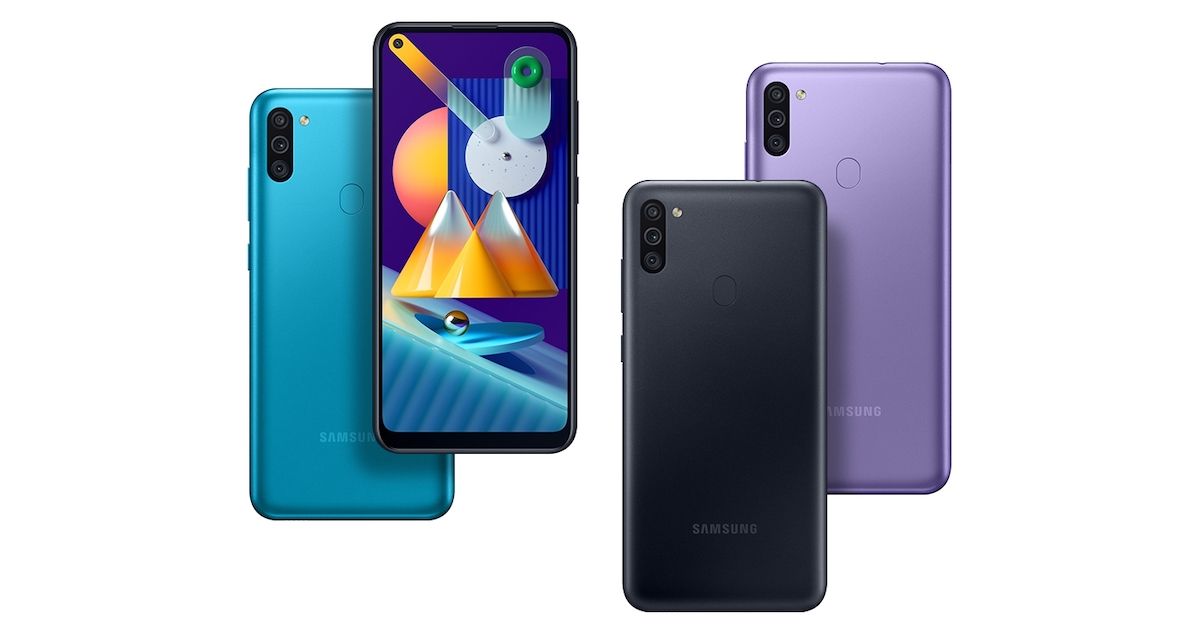 Samsung will soon launch the #GalaxyM01 & #GalaxyM11 in India & I have got my hands on the official pricing for both these phones:

Note: These prices are for offline market. pic.twitter.com/t3v3A1DcfG

Samsung Galaxy M11 has already been launched outside of India. The smartphone is one of the company’s most affordable phones with a punch-hole display. It sports a 6.4-inch HD+ TFT LCD screen and is powered by the Snapdragon 450 chipset paired with up to 4GB RAM and 64GB internal storage. The Galaxy M11 features a 13MP + 5MP + 2MP triple camera setup on the back and an 8MP selfie camera. It houses a large 5,000mAh battery and supports 15W charging support.

Samsung Galaxy M01 is a brand new smartphone that will make its debut in India. It will be more affordable than the Galaxy M11 with entry-level budget specifications such as a 5.71-inch HD+ TFT waterdrop display, Snapdragon 439 SoC coupled with 3GB RAM and 32GB storage, and a dual camera setup that will include a 13MP primary camera and a 2MP depth sensor. The device will reportedly house a 4,000mAh battery and no fast charging support is expected.