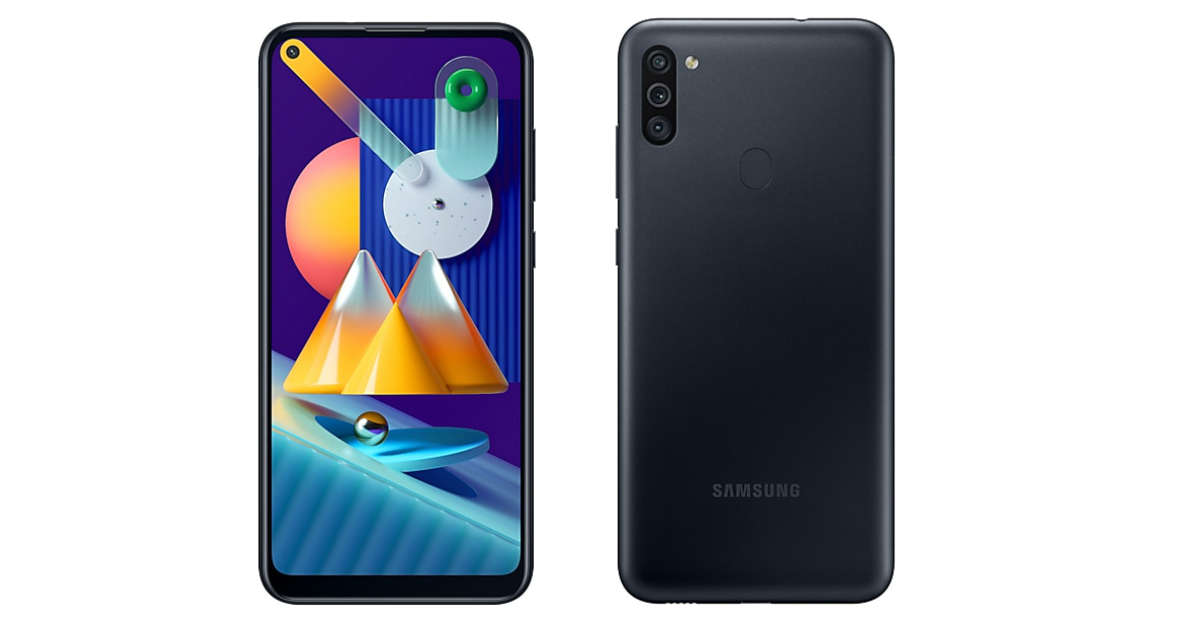 Samsung Galaxy M11 and Galaxy M01 are set to launch in India on Tuesday, June 2nd as confirmed on Flipkart. These are two budget smartphones that will arrive with affordable prices in the country. While the Galaxy M11 has already gone official last month in the UAE, the Galaxy M01 is an entirely new smartphone that will make its debut in India. Over the past few days, there have been several reports talking about the Galaxy M11 and Galaxy M01 India price, specifications and design. Here’s a quick roundup of everything we know about the two smartphones ahead of their India launch tomorrow.

Samsung Galaxy M01 price in India is said to fall under Rs 10,000. Tipster Ishan Agarwal revealed that the Galaxy M01 3GB RAM and 32GB storage model will cost Rs 8,999. The Samsung Galaxy M11, on the other hand, will apparently fall under Rs 15,000. As per the tip, the Galaxy M11 3GB + 32GB and 4GB + 64GB variants prices will be Rs 10,999 and Rs 12,999, respectively. We will know the official India price for these phones tomorrow. Both the phones will go on sale on Flipkart and possibly through offline stores starting June 2nd.

Samsung Galaxy M11 is one of the most affordable phones from Samsung to feature a punch-hole display. It has been launched in the UAE in Black, Blue, Violet colours. The smartphone touts a 6.4-inch HD+ TFT LCD display and is powered by the Snapdragon 450 chipset paired with 4GB RAM and 64GB internal storage. The Galaxy M11 features a triple camera setup that comprises of a 13MP main camera, 5MP wide-angle lens and a 2MP depth sensor. The phone houses a 5,000mAh battery and supports 15W fast charging. Other features include a rear-mounted fingerprint sensor, face unlock, and an 8MP selfie camera.

Samsung Galaxy M01 is an entry-level phone rumoured to sport a waterdrop notch. As per previous reports, the Galaxy M01 will sports a a 5.71-inch HD+ TFT display and will be powered by the Snapdragon 439 SoC paired with 3GB RAM and 32GB storage. The phone will offer a dual camera setup that includes a 13MP main camera and 2MP depth sensor. The phone is also said to house a 4,000mAh battery and may not support fast charging.