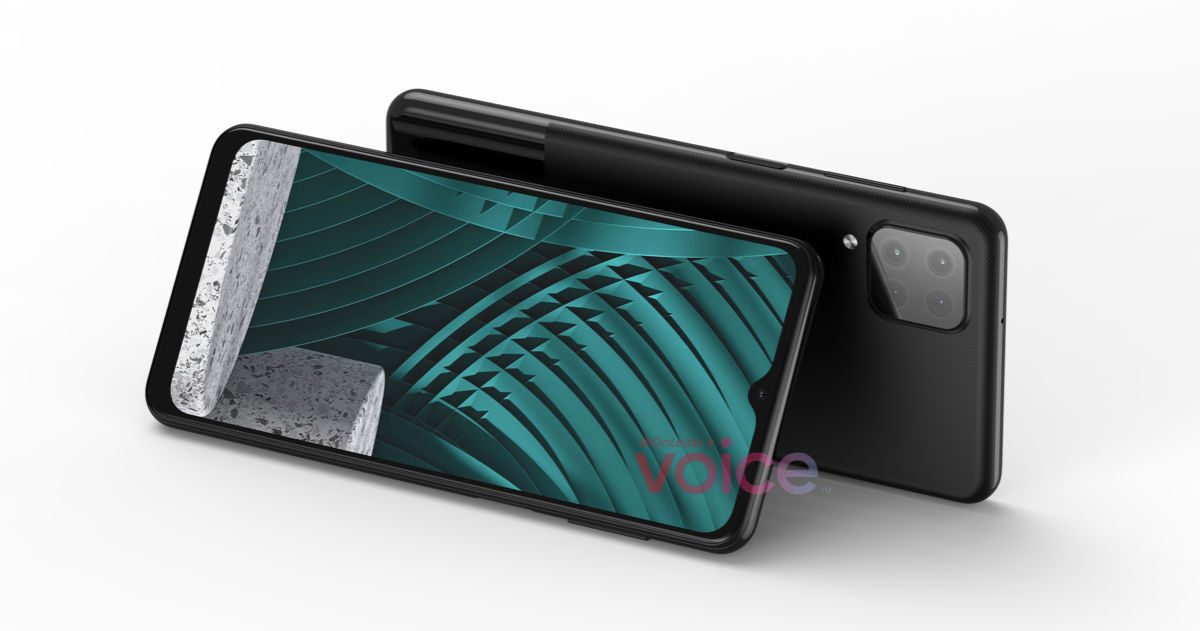 As you can see in the screenshot below, the Galaxy M12 (SM-M127G/DS) and Galaxy F12 (SM-F127G) were granted BIS certification on Wednesday, i.e. December 9th. As is the case with BIS certification, the listing doesn’t reveal much about the smartphone. However, the Galaxy M12 has received its fair share of leaks till now and we know most of the handset’s specifications as well as its design.

Samsung Galaxy M12 is expected to pack a 6.7-inch display with a hole-punch design. The handset has been tipped to come with a side-mounted fingerprint sensor, USB Type-C charging port, and a 3.5mm headphone jack. As we reported earlier, the Galaxy M12 will pack a massive 7,000mAh battery, which should easily manage to last more than two days for most users. The dimensions of the Galaxy M12 are said to be 163.9 x 75.9 x 8.9mm. Unfortunately, other details about the phone, including chipset, camera sensors, memory variants, and more are unknown at the moment. Also, the Samsung Galaxy M12 price in India is not known as of now. Stay tuned in for more updates about the phone.