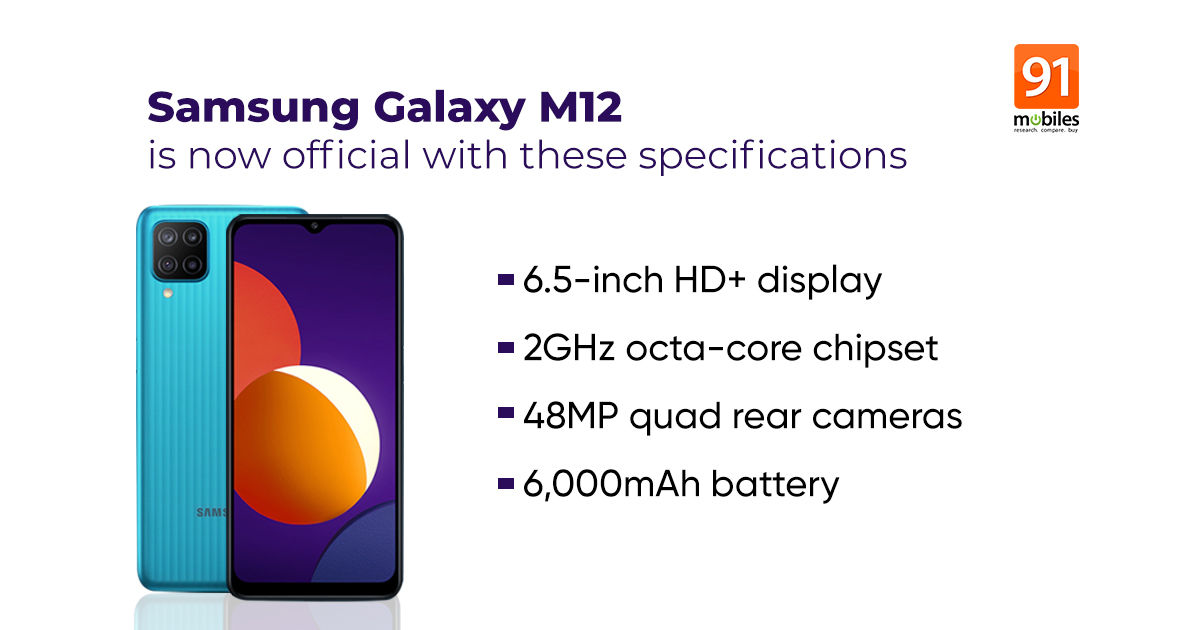 The Galaxy M12 is a budget smartphone and we expect it to priced well below Rs 15,000. However, a new leak suggests that the phone will carry a price tag of less than Rs 12,000 in India. This information comes courtesy of Twitter user Mukul Sharma. He didn’t reveal the Galaxy M12 launch date but stated that Samsung would launch the phone very soon.

Since the phone has already been announced in Vietnam, most of the specifications are already known. For example, the phone comes with a 6.5-inch TFT display that offers an HD+ resolution. However, the leaked information states that the Galaxy M12 India variant will get a 90Hz screen instead of a regular 60Hz refresh rate. We will have until Samsung launches the device to confirm this. The leak also tells us that the processor used on the device would be an 8nm chipset that will be more efficient. 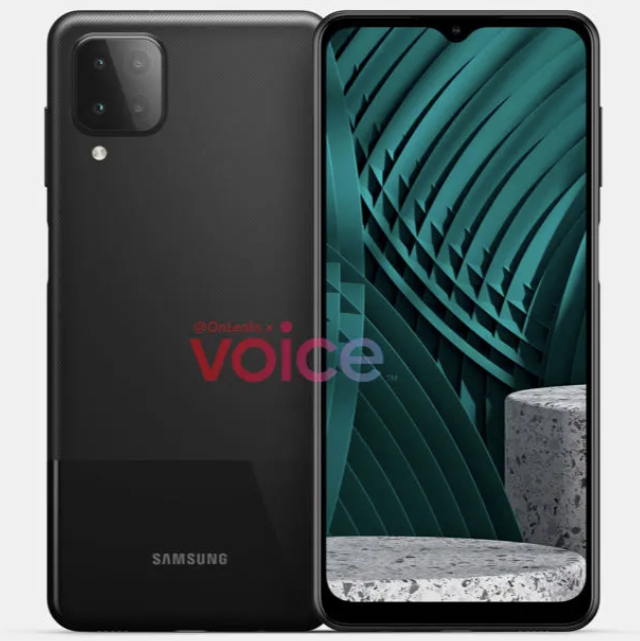 The Galaxy M12 in Vietnam comes with up to 6GB of RAM and 128GB internal storage, with storage expansion via a microSD card. It gets a quad rear camera setup with a 48-megapixel primary sensor, a 5-megapixel ultra-wide, and dual 2-megapixel sensors for portrait and macro shots. The phone gets a 16-megapixel selfie camera, a 6,000mAh battery with 15W fast charging, dual SIM with 4G LTE, and a headphone jack.