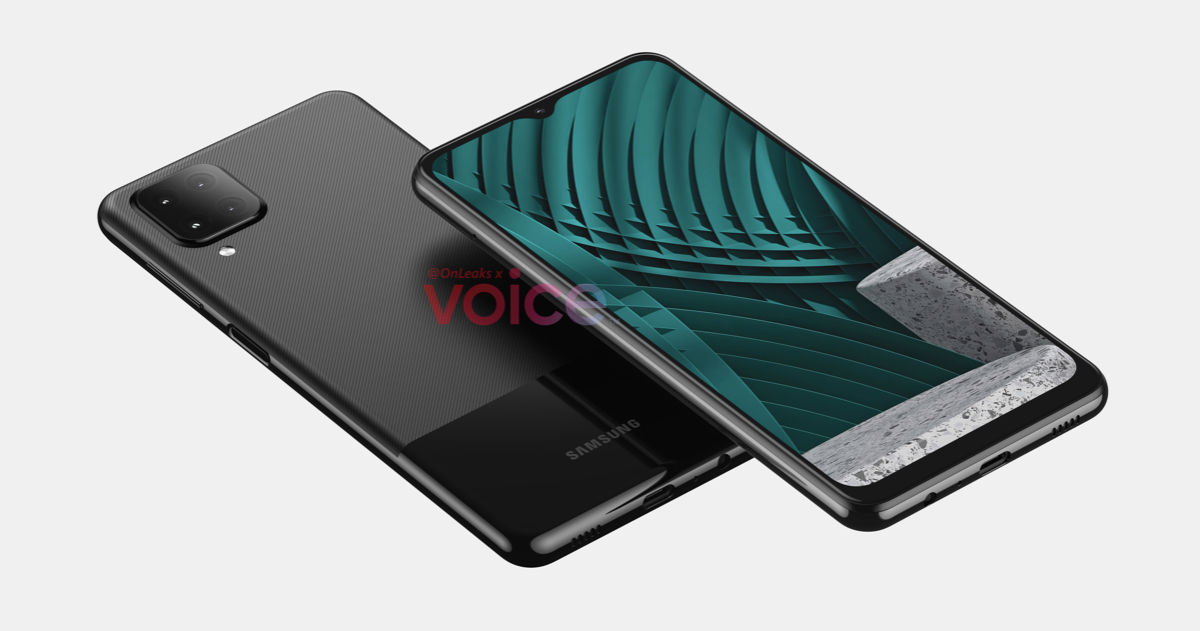 Samsung Galaxy M12 launch seems to be imminent as it is clearing the necessary certifications now. The smartphone has been spotted on the Bluetooth SIG and Wi-Fi Alliance certification website, confirming the name and model numbers. Key Samsung Galaxy M12 specifications have been leaked in the past and we recently saw renders of the phone that reveal its design. Samsung Galaxy M12 launch date is yet to be revealed, but the Bluetooth and Wi-Fi Alliance certifications seem to suggest the phone will arrive soon. The device will reportedly come with a 6.5-inch/ 6.7-inch Infinity-V display, quad-rear cameras in a squarish module, and a whopping 7,000mAh battery.

Samsung Galaxy M12 specifications may include a 6.5-inch/ 6.7-inch display with an Infinity-V panel, a massive 7,000mAh battery, a side-mounted fingerprint sensor, Type-C port, 3.5mm headphone jack, and a single speaker grille. The Samsung Galaxy M12 will reportedly measure around 163.9mm x 75.9mm x 8.9mm. Other details such as the chipset, camera sensors, RAM, and more are still a mystery. There is no word on the Samsung Galaxy M12 price at the moment.