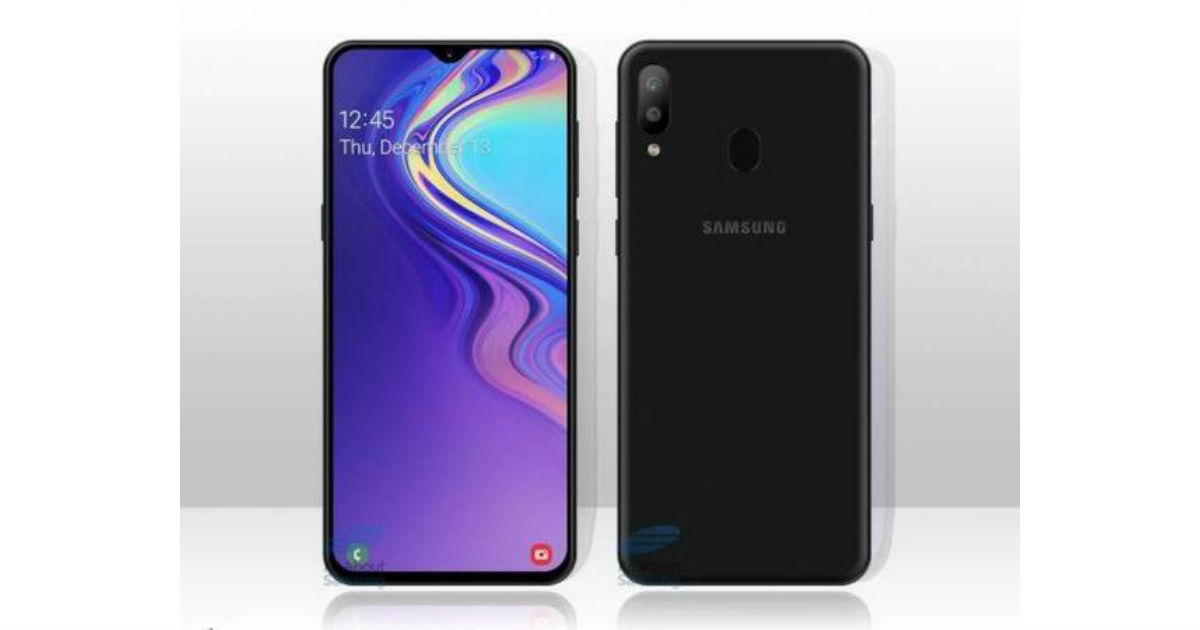 Samsung’s much-hyped new Galaxy M series is finally official and India will be the first market to get the two new models announced in the series – the Galaxy M20 and the Galaxy M10. Of the two, the former is the more interesting option with a host of features that make it a better bet than the latter. The Galaxy M20 price in India starts at Rs 10,990, which is Rs 3,000 more than the base variant of its sibling. Both the phones go on sale for the first time today, and Galaxy M20 has started received its second software update just hours before that. The update isn’t anything major as it weighs 68MB and the changelog doesn’t mention much detail about what’s new with the OTA firmware.

Some review units of the Galaxy M20 were facing a considerable battery drain issue after the first update and the bug was also reported on Twitter by a few users. With the latest OTA, that bug looks to have been fixed thankfully. This makes the update a crucial one as the handset will go on sale at 12pm. Potential buyers will be able to purchase the handset from Amazon.in and Samsung online store starting noon. The highlights of the Galaxy M20 include the Infinity-V display, a mammoth 5,000mAh battery with 15W fast charging support, a wide-angle rear camera, and a USB Type-C charging port. The handset is probably the first Samsung budget device to come with such a huge battery and Samsung also throws in a fast charger with the retail package. 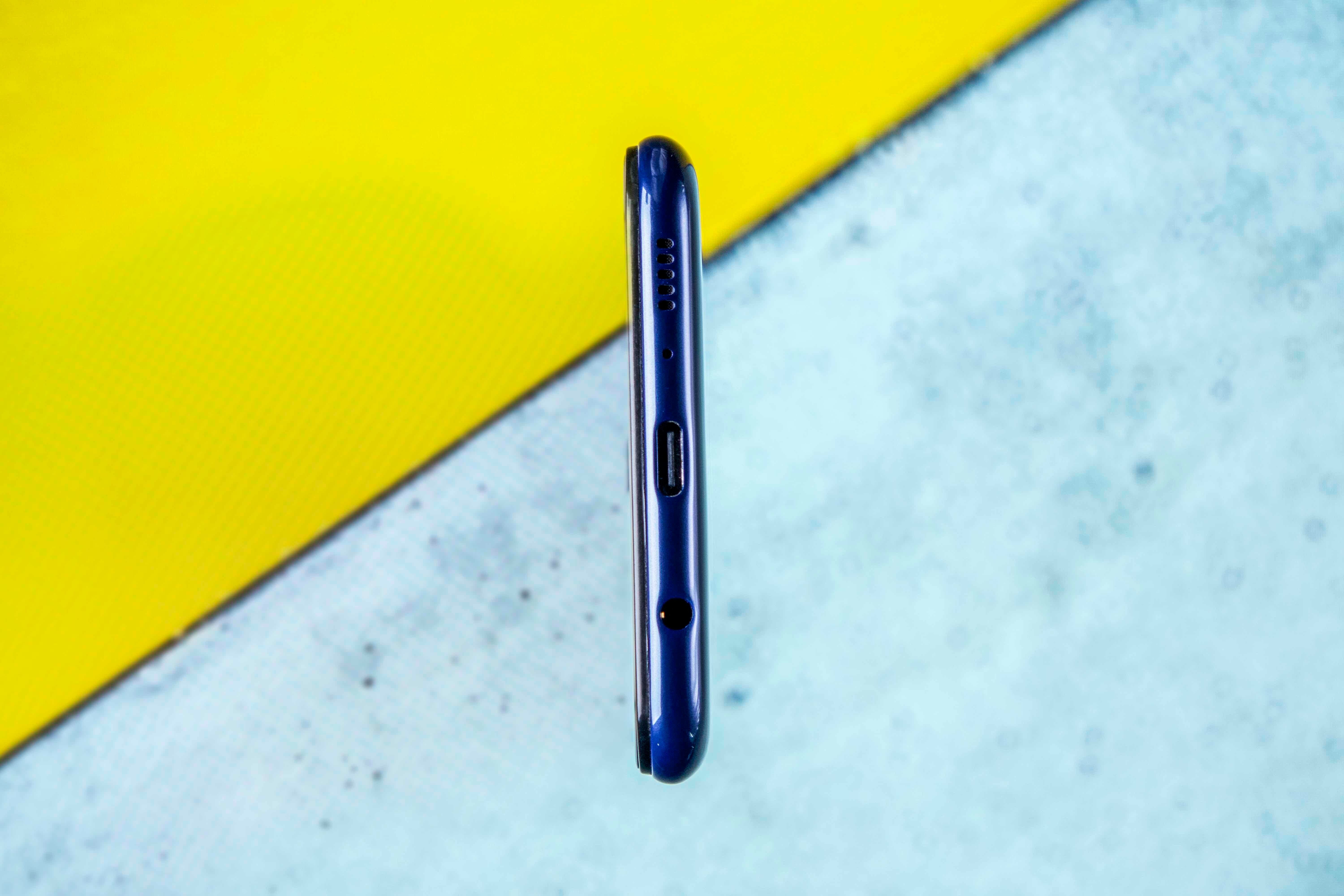 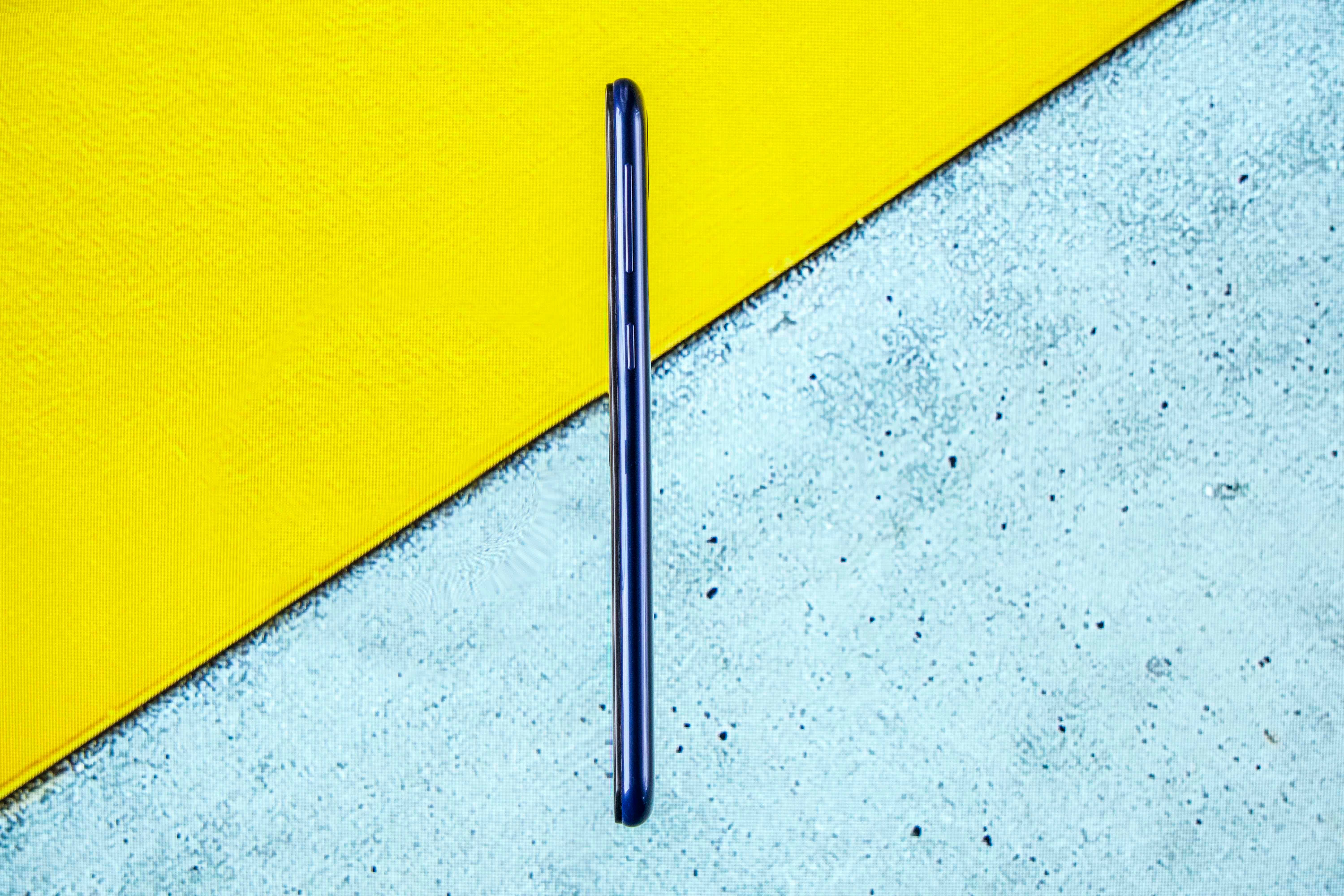 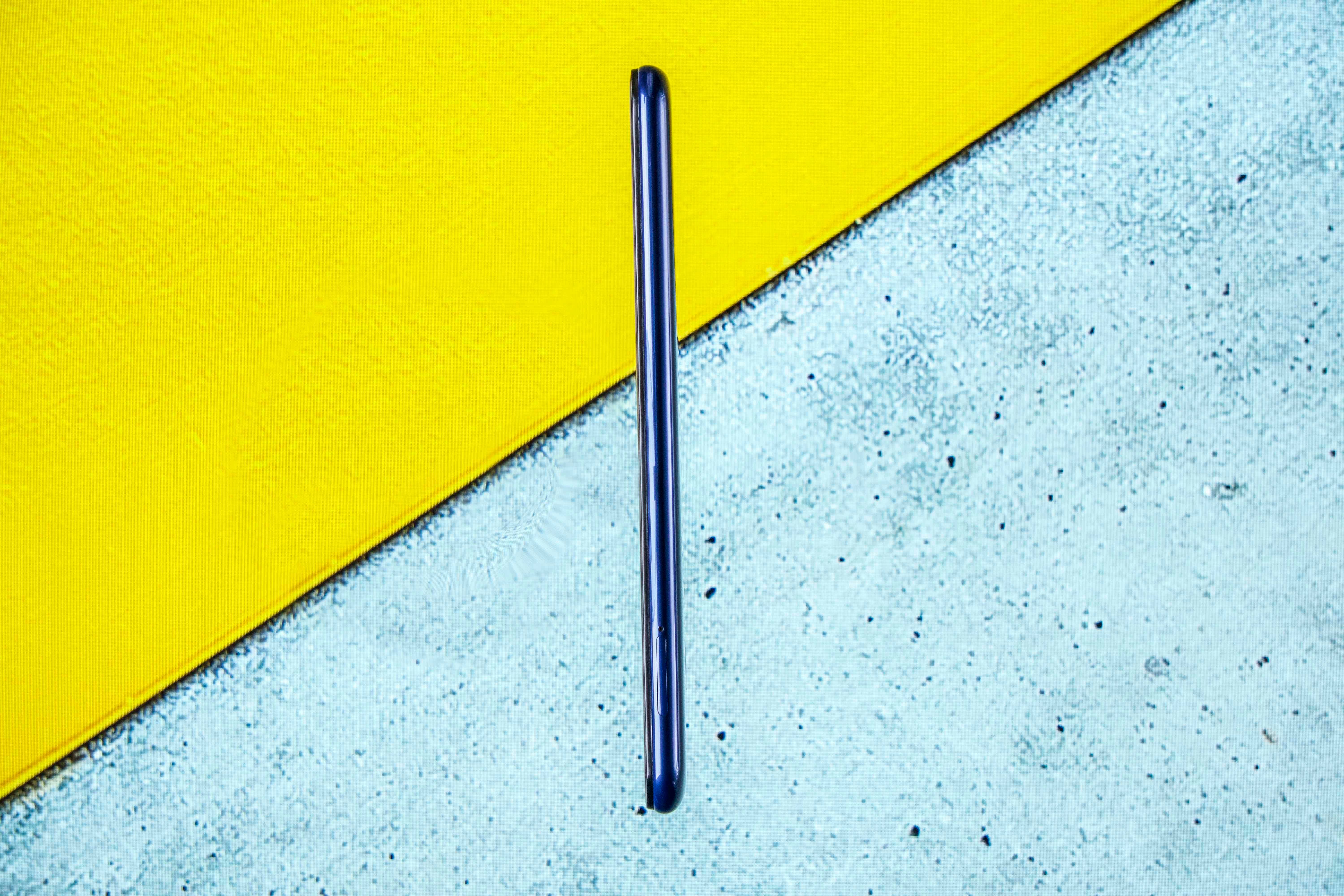 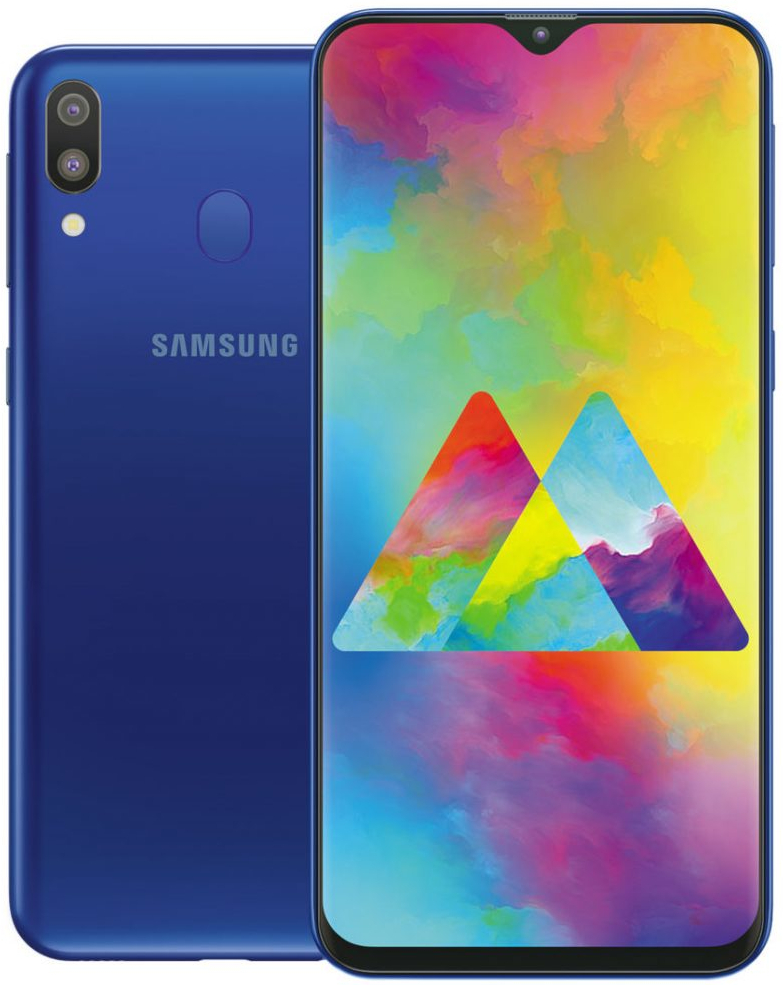 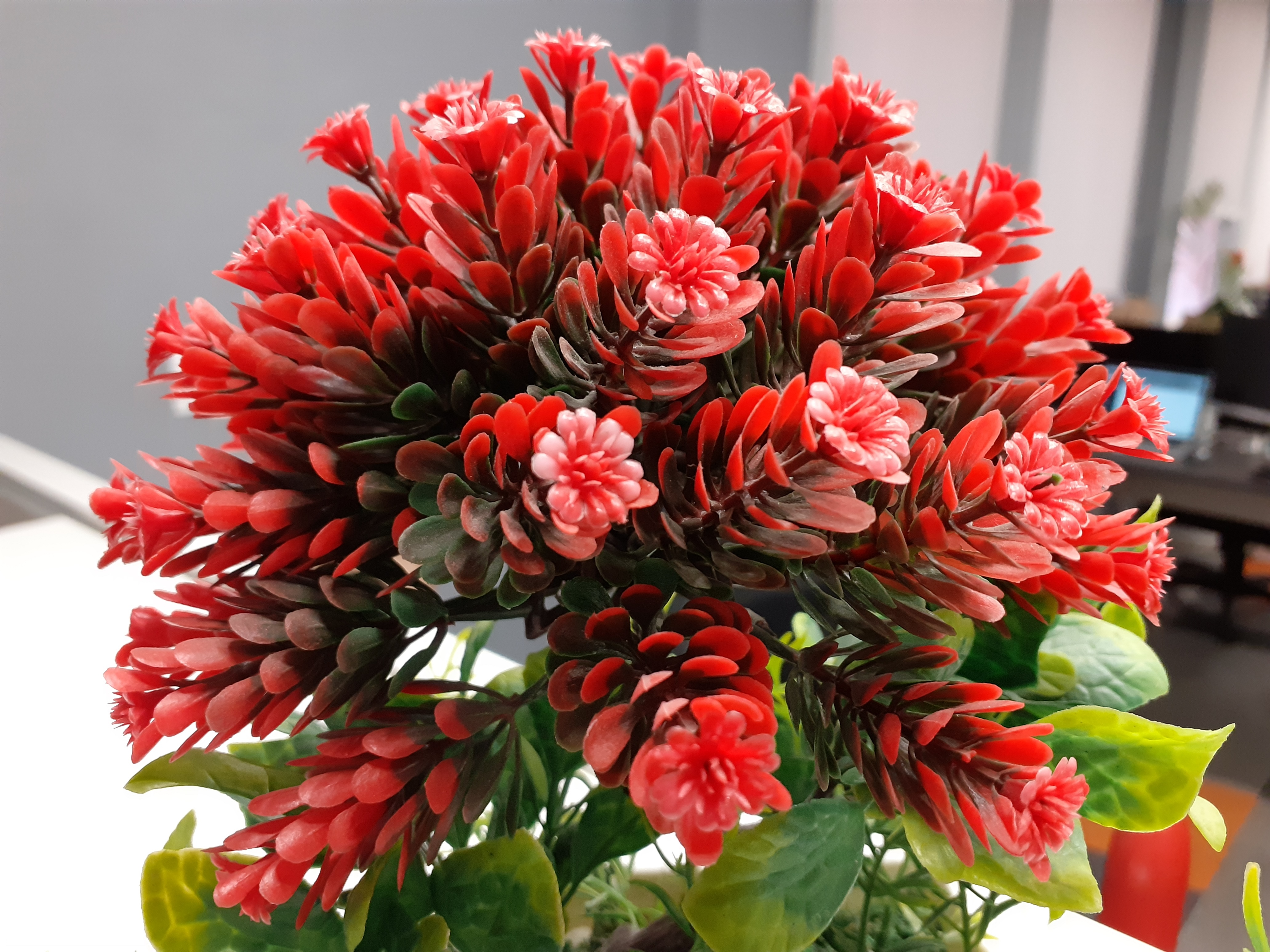 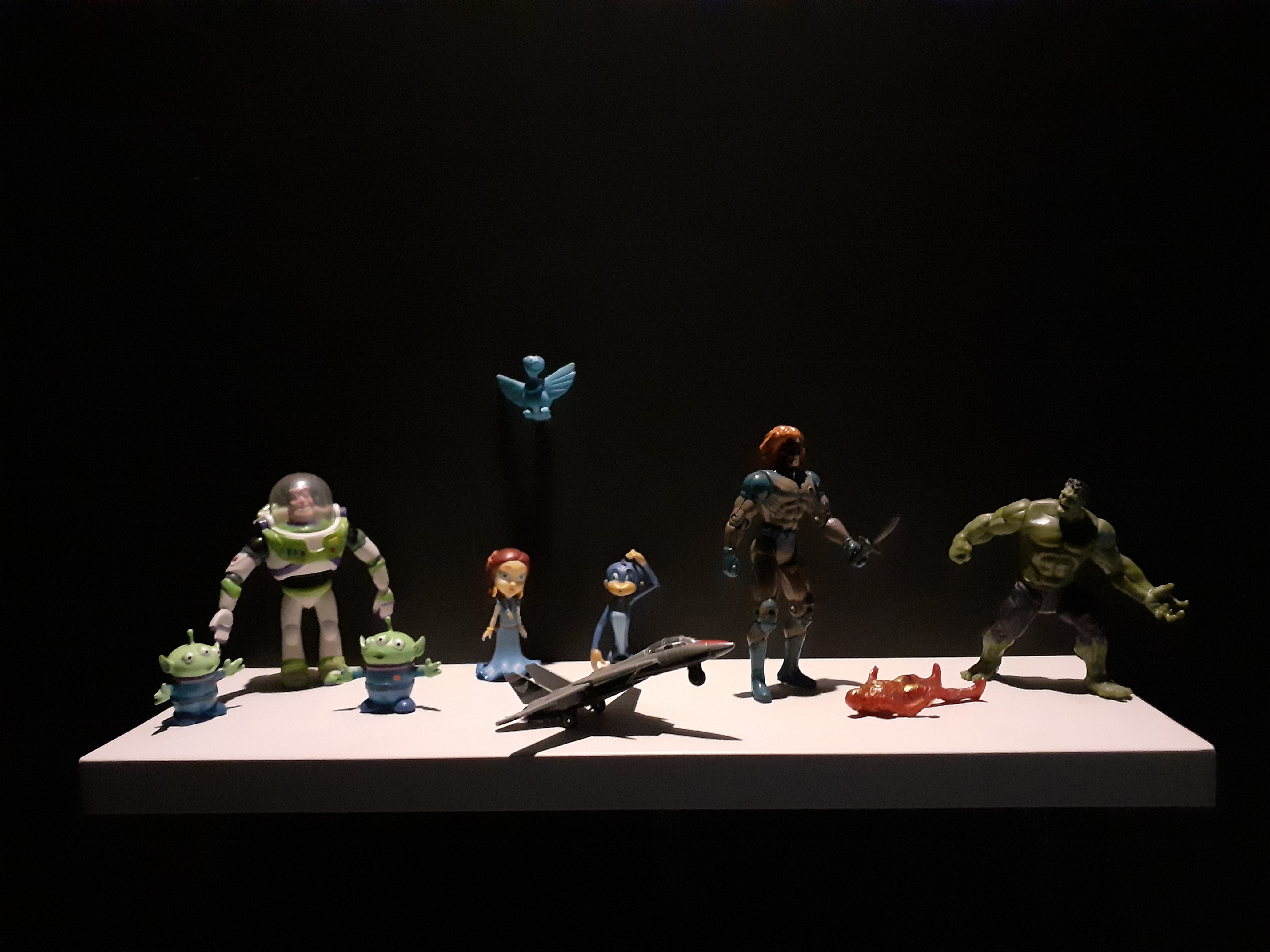 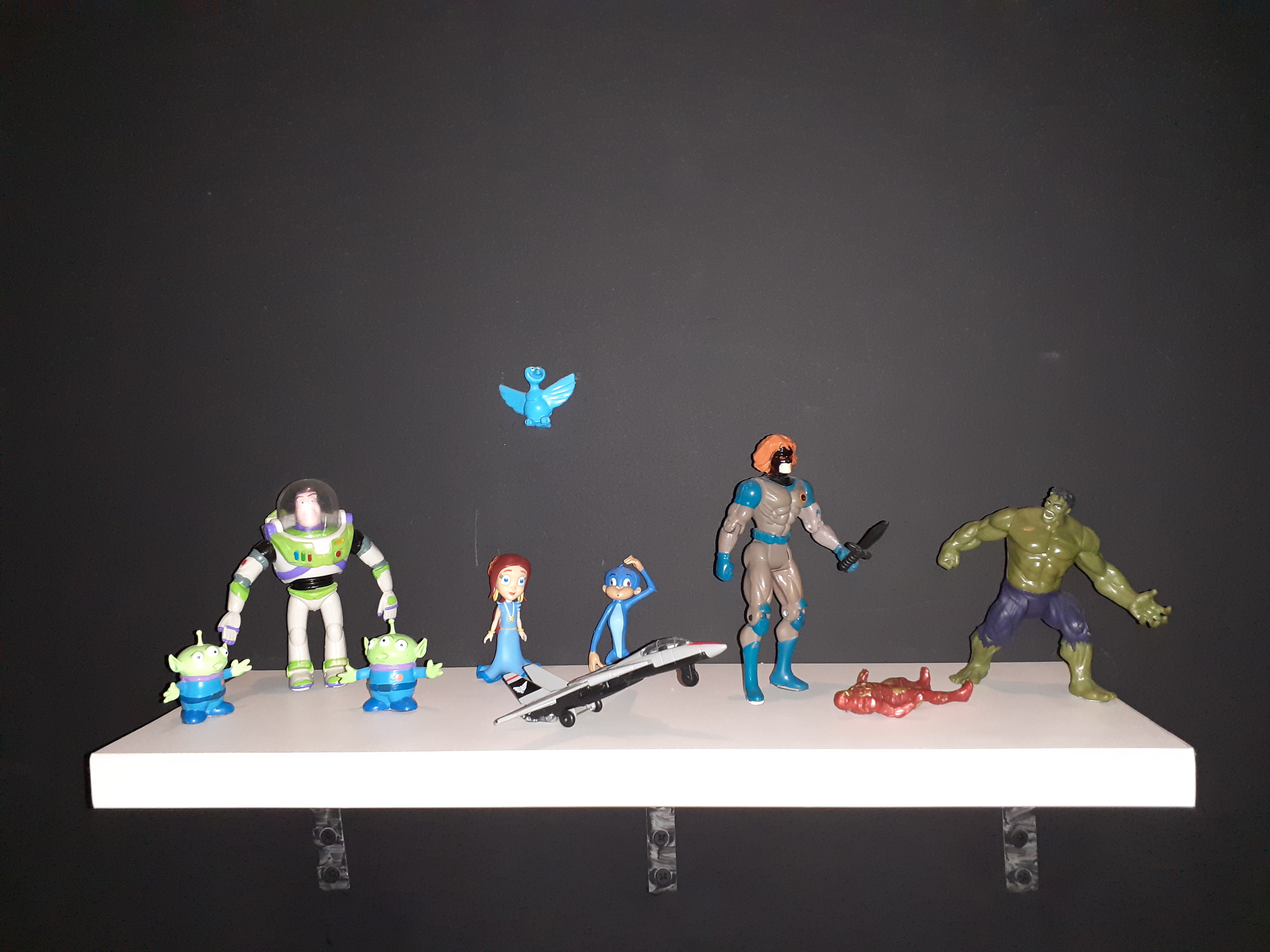 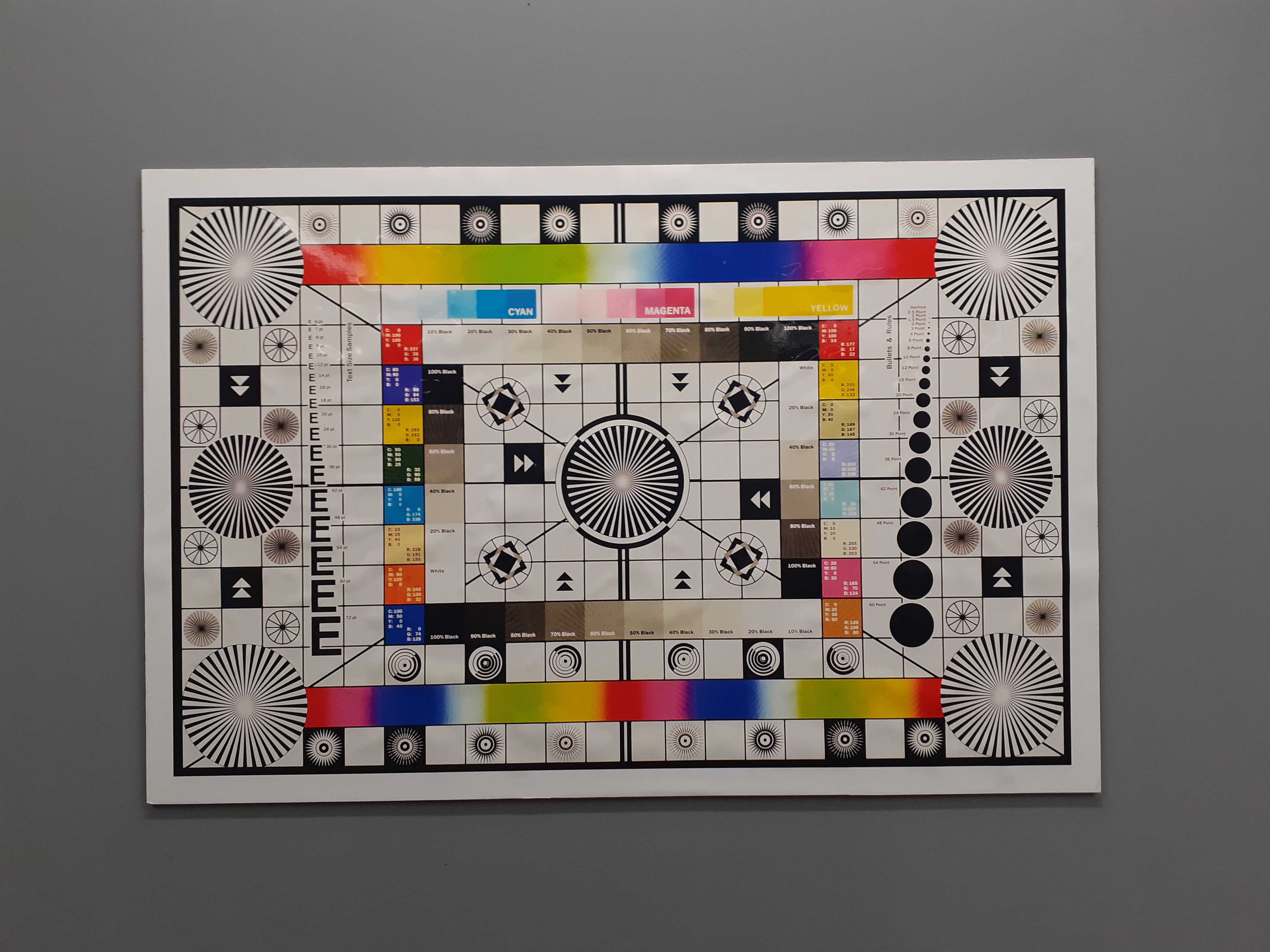 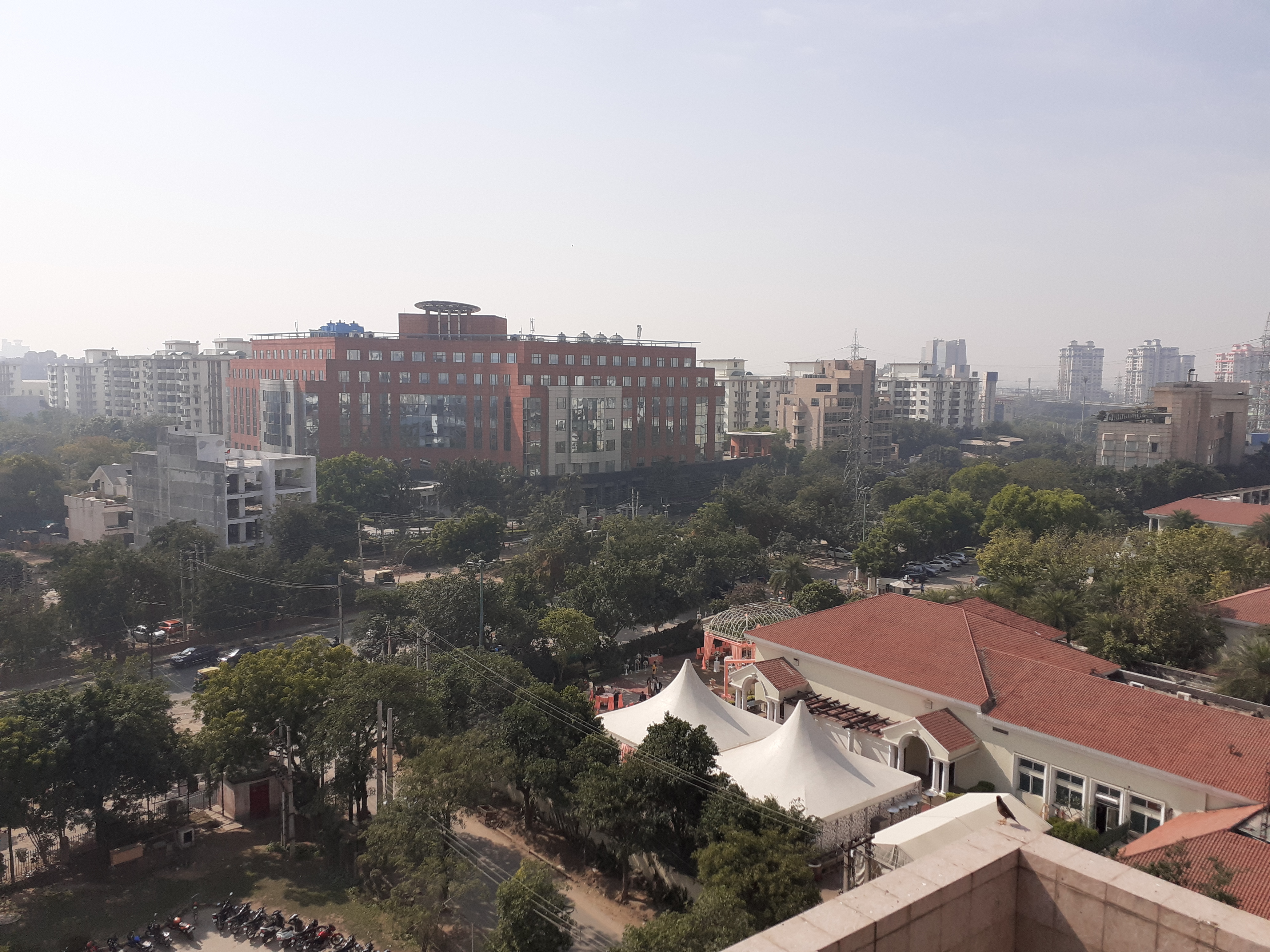 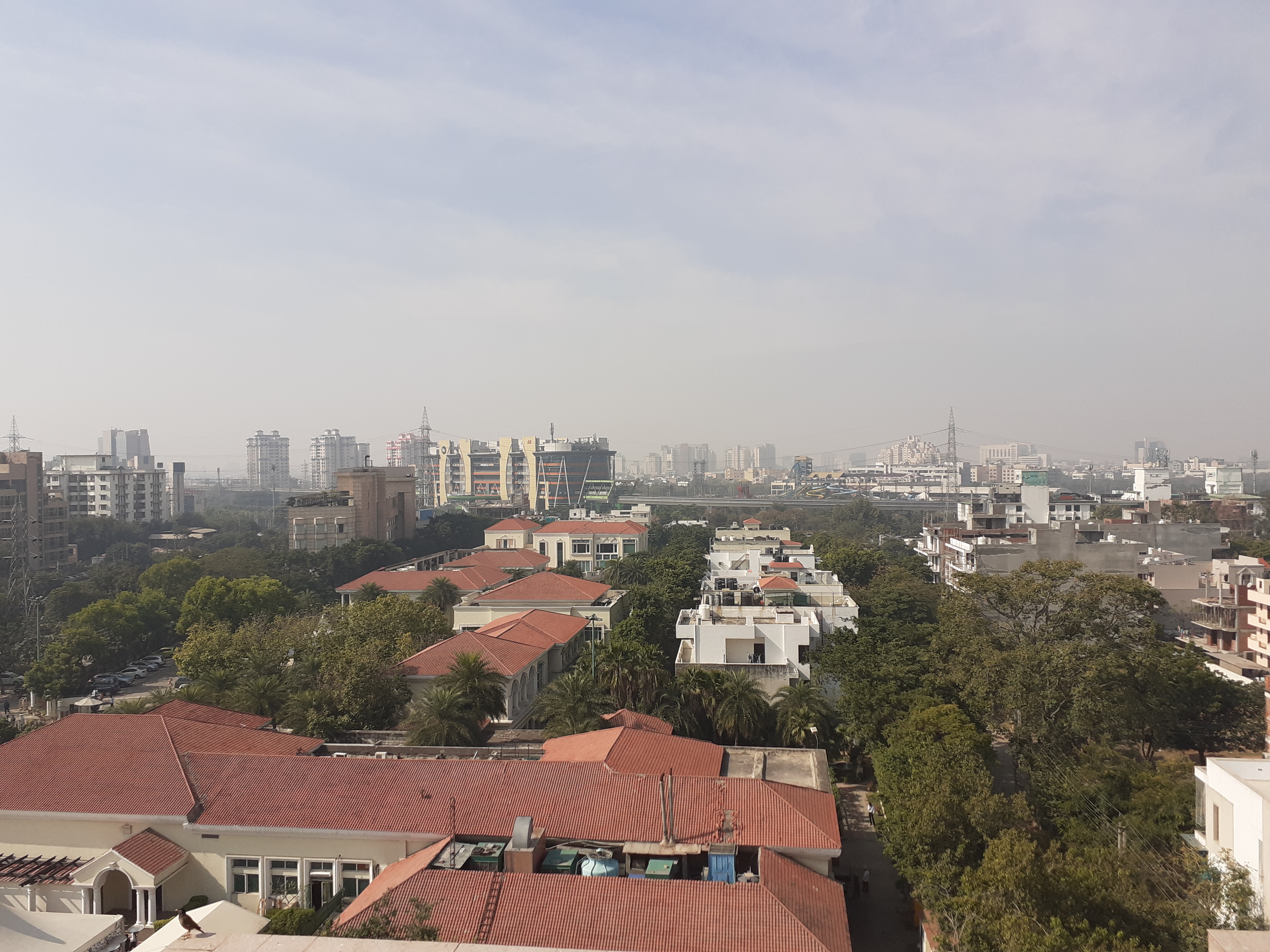 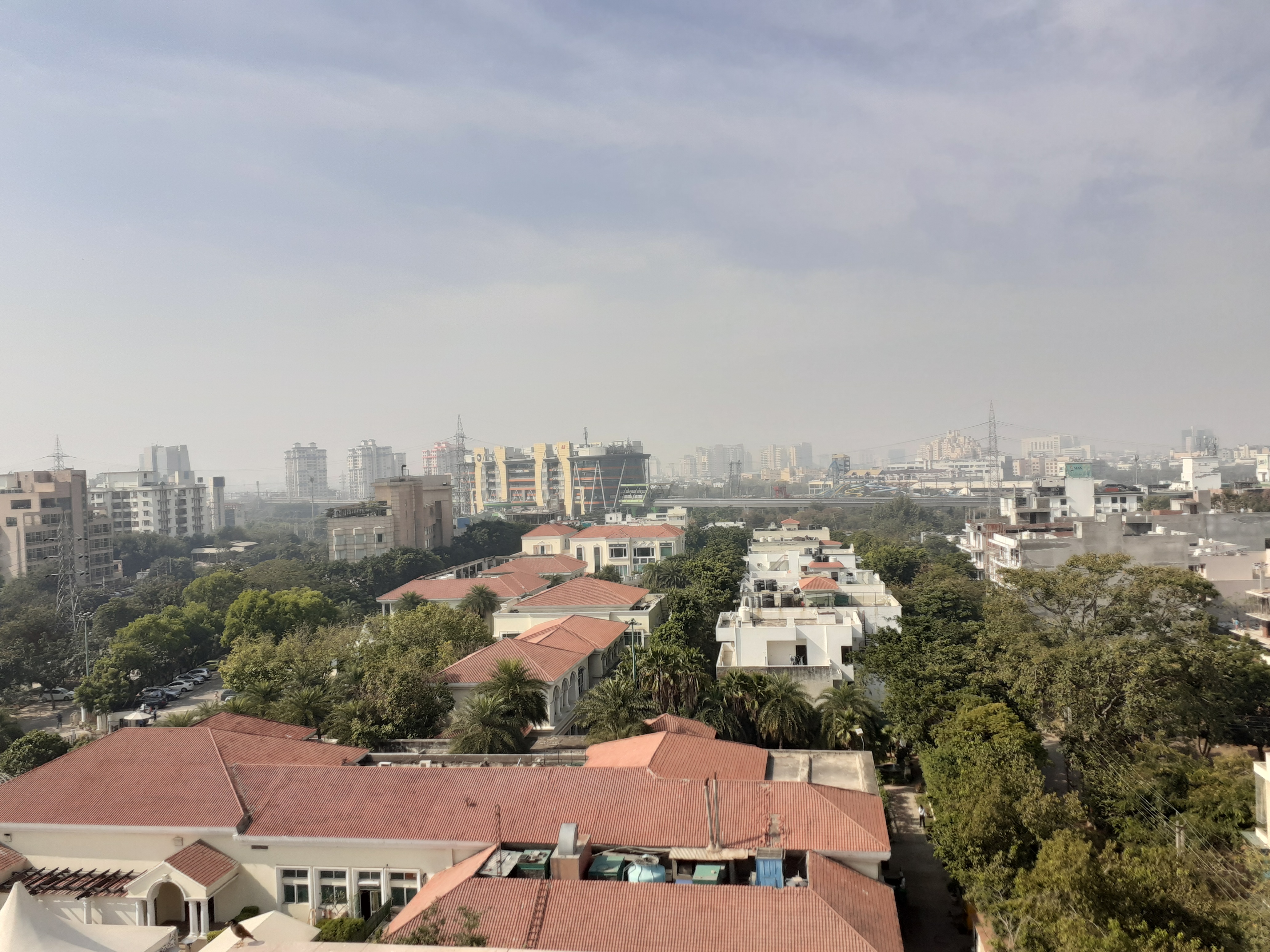 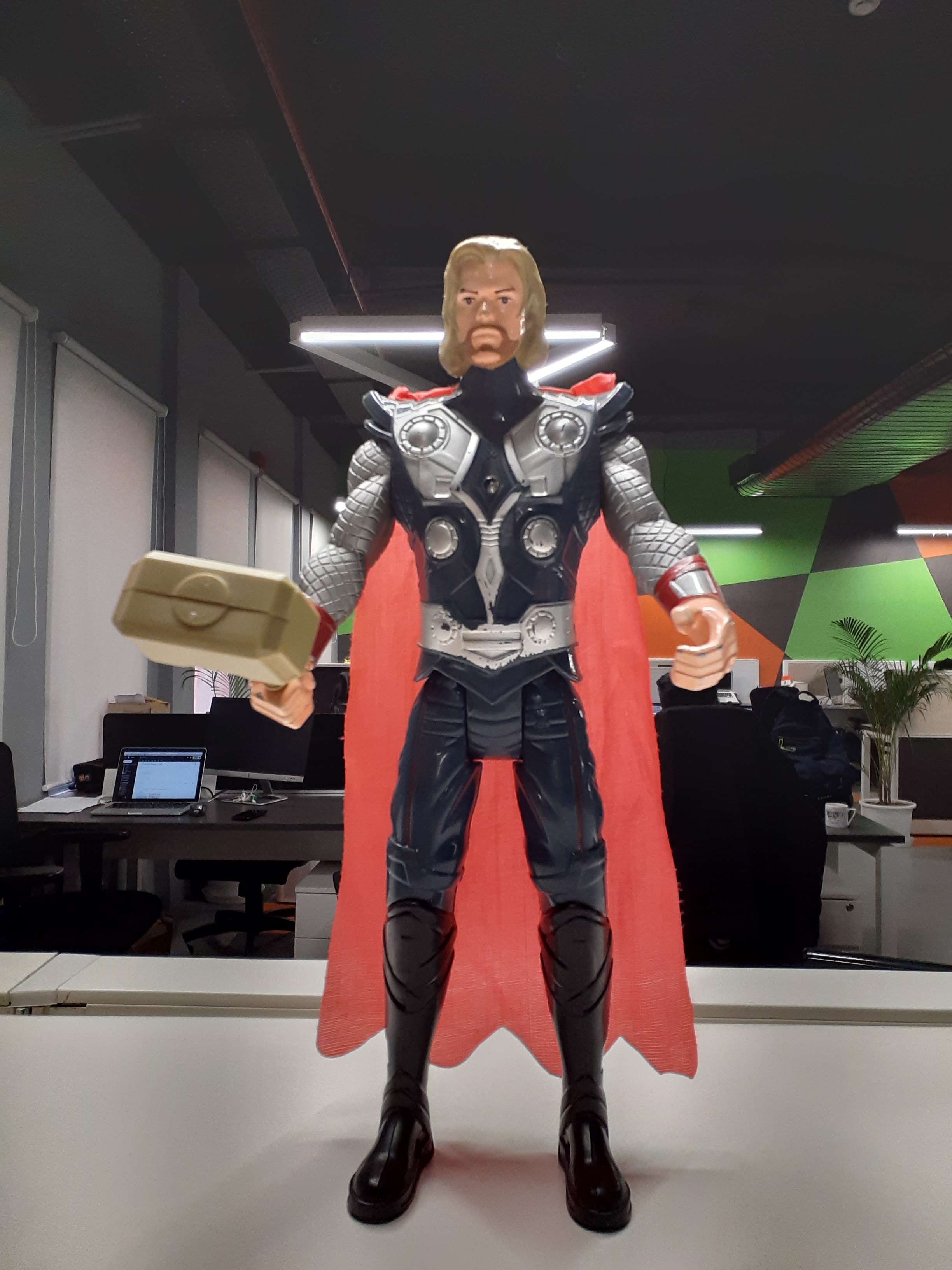