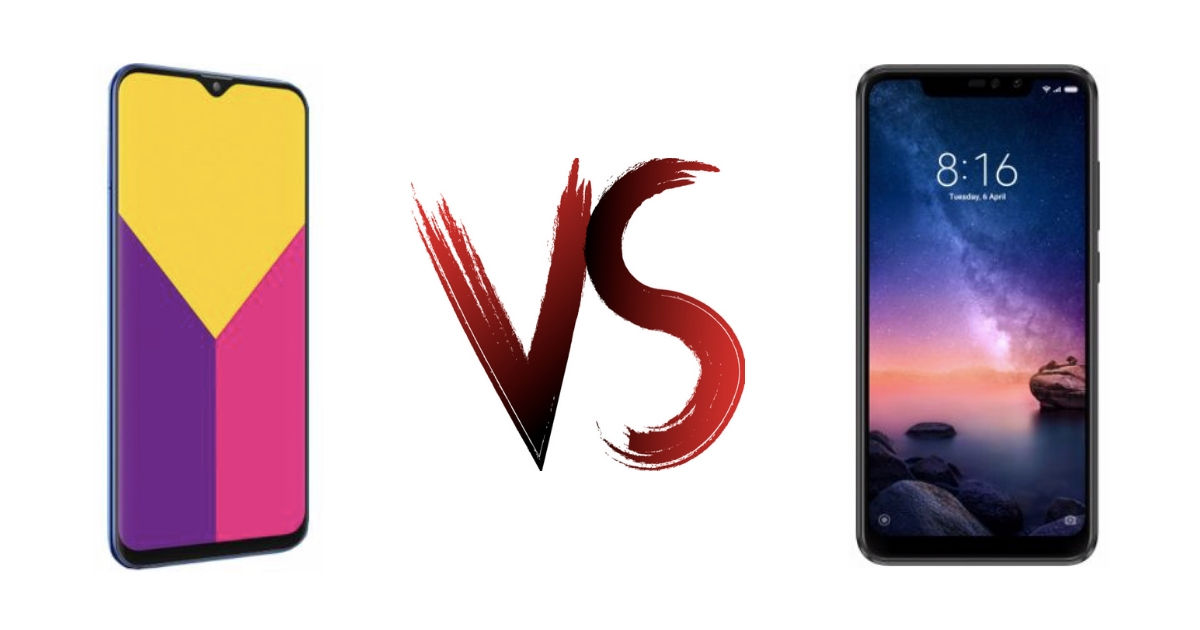 “The Galaxy M series from Samsung is designed for millennials and comes with the Infinity-V display, but can it take on the budget blockbuster, the Redmi Note 6 Pro?”

With the Galaxy M series, Samsung has succumbed to the immense pressure being put on its business by Chinese manufacturers and their power-packed, yet affordable smartphones. The Galaxy M10 (review) and Galaxy M20 (review) are the prime examples of the company’s willingness to enter the fight with rekindled enthusiasm, and that only means good news for the consumers. But with a price tag of Rs 10,999 for the 3GB RAM model, and Rs 12,999 for the 4GB RAM variant, the Galaxy M20 is aimed squarely at the Xiaomi’s Redmi Note 6 Pro (review), which starts at Rs 13,999. Wondering which one is better among the two? Let us give you a thorough comparison to make it easier for you. 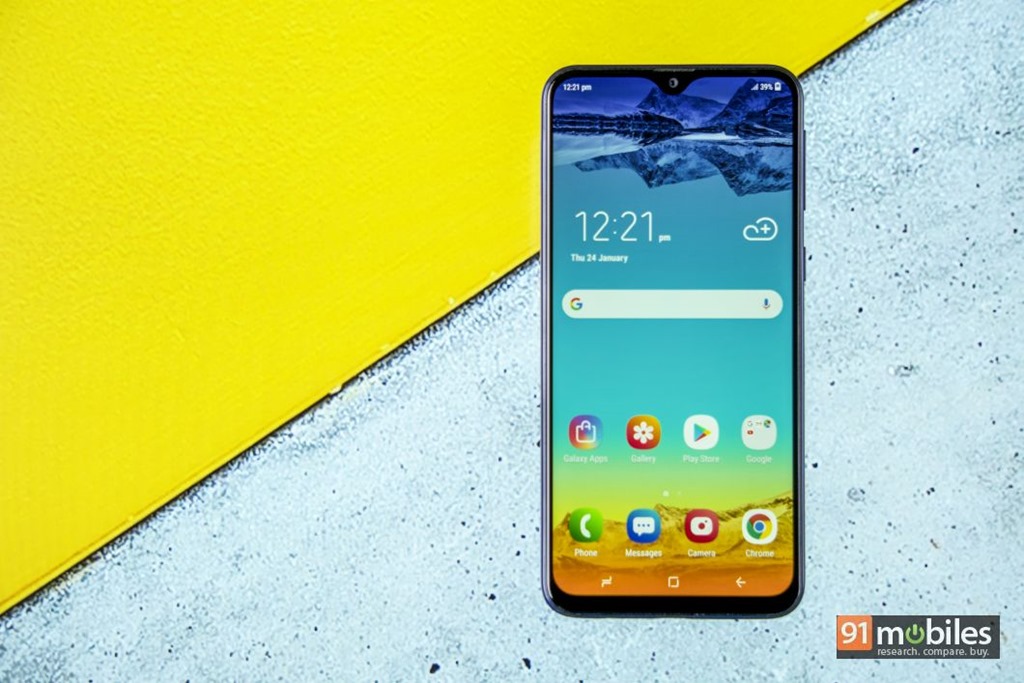 The Samsung phone has been built on a simple design blueprint. Its most interesting feature is its teardrop notch-equipped display. This allows it to offer a full-screen front surface with minimal bezels. In keeping with the company’s display nomenclature, this panel is called an Infinity-V display. It’s a 6.3-inch TFT monitor with a full HD+ resolution. That said, the display on the Redmi Note 6 Pro grabs a much bigger notch that hinders its full-screen ambitions. This 6.26-inch IPS LCD also offers full HD+ resolution. The rear shell of the Galaxy device is built from polycarbonate material, but it does offer a glossy finish. The Redmi handset holds a metal-glass construction, in comparison. 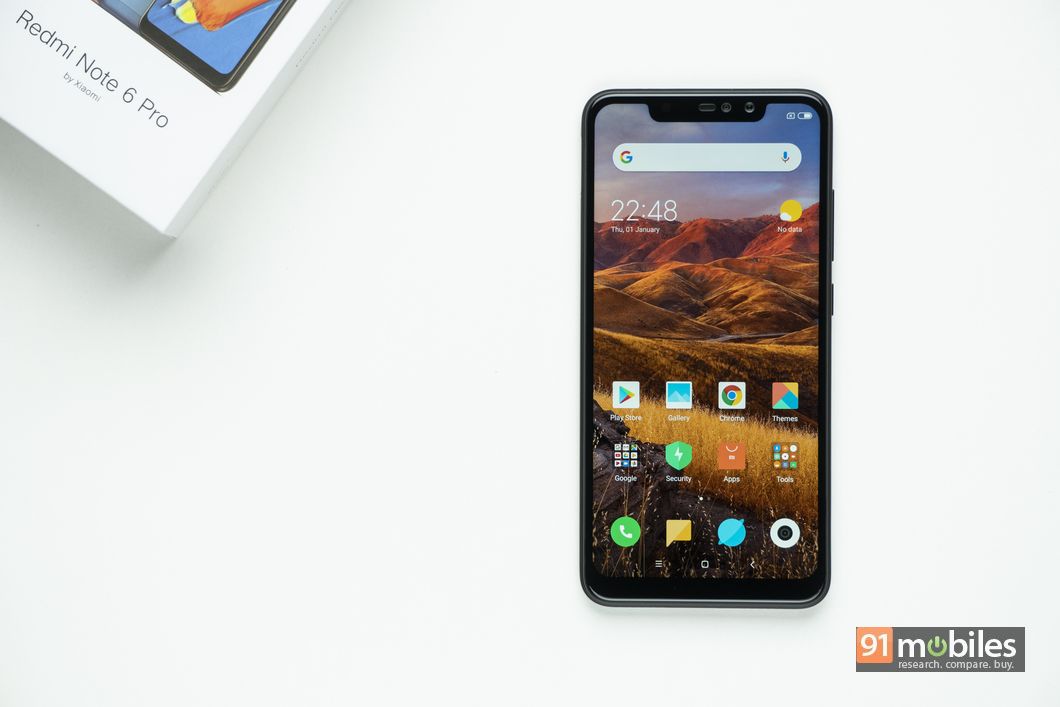 Dual cameras go on the backs of the Galaxy M20 and the Redmi Note 6 Pro, but they both serve different purposes, which we’ll talk about later. Both these phones feature headphone sockets and rear-mounted fingerprint scanners. One advantage that the Samsung device has over the Redmi phone is its incorporation of a USB Type-C port, which enables it to offer faster charging speeds as well. But the Note 6 Pro does have an upper hand in the selfie department, thanks to its dual front cameras. As opposed to that, the M20 only has a single camera on its front

The Exynos 7904 chipset has gone inside the Samsung Galaxy M20, comprising a 1.8GHz octa-core processor and a Mali-G71 MP2 GPU. You can buy this phone with 3GB of RAM and 32GB of storage or 4GB of RAM and 64GB of storage. On the other hand, the Redmi Note 6 Pro runs on the Snapdragon 636 chipset, bearing a 1.8GHz octa-core SoC and an Adreno 509 GPU. This device has a better base model in the form of a 4GB RAM version with 64GB of storage. Its other variant offers 6GB of RAM, but the same amount of storage. Not surprisingly, both the phones grab microSD card slots. 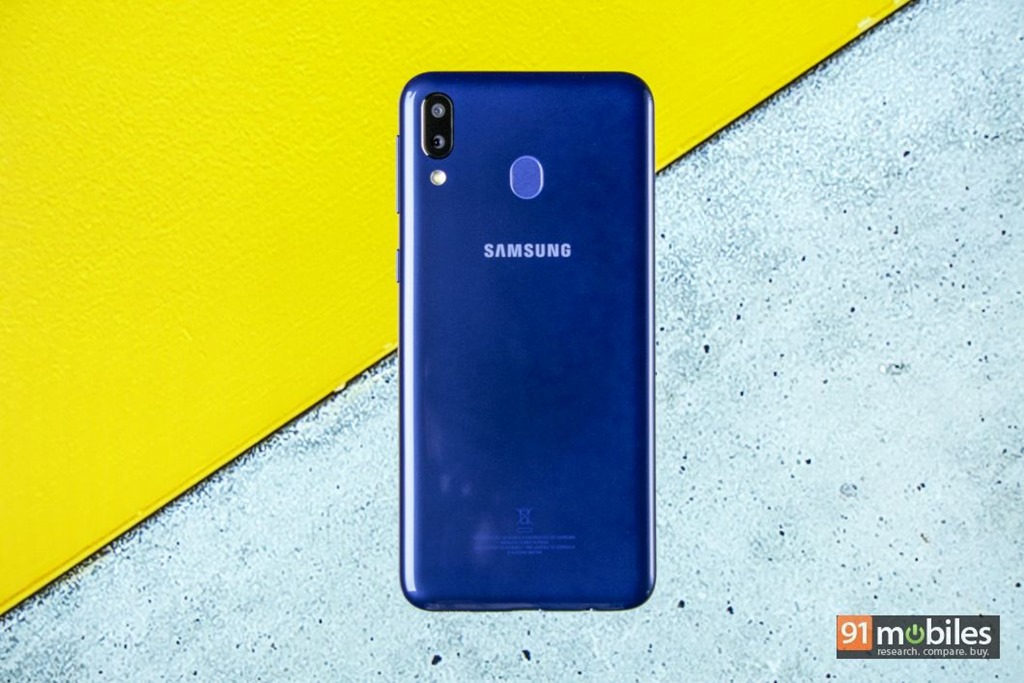 The Samsung device has been blessed with the new Samsung Experience 9.5 UI. This is sort of a toned-down version of One UI, but its interface is quite different from previous Samsung handsets. It’s otherwise bloatware-free, but indeed comes pre-installed with Microsoft apps. The software is Android 8.1 Oreo-based, but a rumour had recently suggested that a Pie update will be issued for it in August. The Redmi Note 6 Pro has been updated to MIUI 10. That means, it now has new features like nature-themed ringtones, an updated recents menu, fresh interface changes, a picture-in-picture mode, autofill support and more. 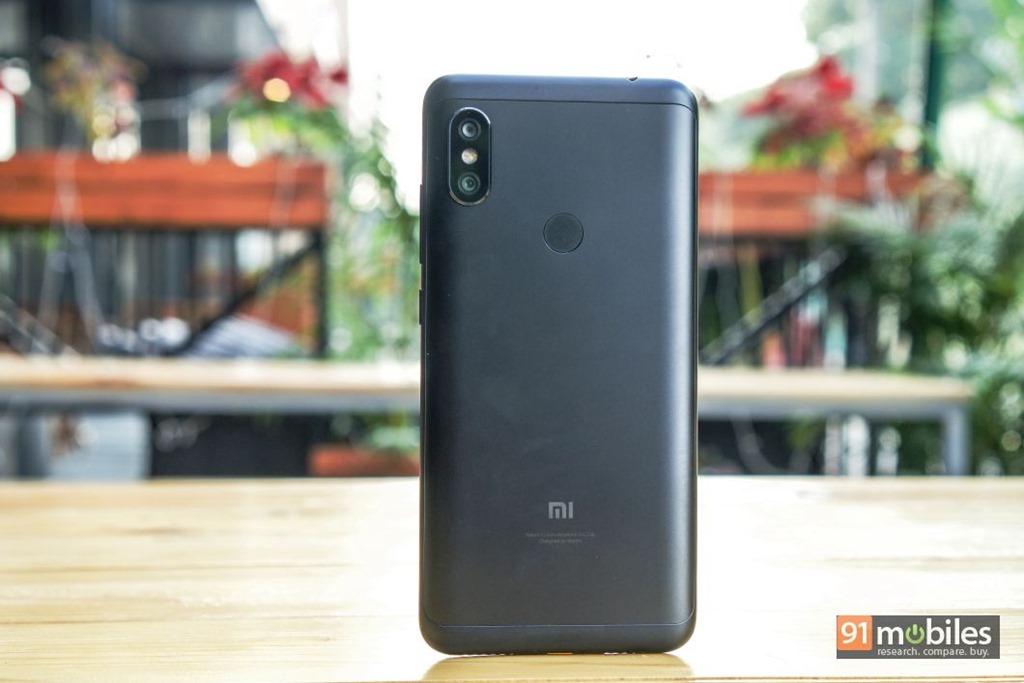 The Galaxy M20’s rear camera setup comprises a 13MP f/1.9 main camera and an ultra wide-angle 5MP f/2.2 camera. This is a welcome change, especially as most phones from this segment choose to use the second camera only for the portrait mode. In case you’re wondering, a portrait mode is also present on its phone. Same can be said about the Redmi Note 6 Pro’s rear cameras, which include a 12MP f/1.9 main camera and a 5MP f/2.2 depth-sensing unit. The front camera on the Samsung device is an 8MP unit, and as for the Xiaomi phone, it’s a 20MP + 2MP combination on the fascia. The former does deliver a software-based portrait mode, while the latter is, of course, able to provide it due to the presence of dual cameras.

The Galaxy handset wins hands down in the battery department owing to its 5,000mAh cell. It’s got 15W fast charging going for it too. The Redmi Note 6 Pro’s 4,000mAh battery is still quite impressive, but its fast charging is limited to 10W.

In the form of the M series, Samsung has delivered the perfect phones needed for it to win the market share back in the budget smartphone market, currently dominated by the likes of Xiaomi, Honor, and Vivo. With the Galaxy M20, the brand is offering a stylish device with respectable internals, great cameras and excellent battery life. And while those are exactly the areas in which the Redmi Note 6 Pro excels, the Samsung Galaxy M20’s pricing works in its favour.