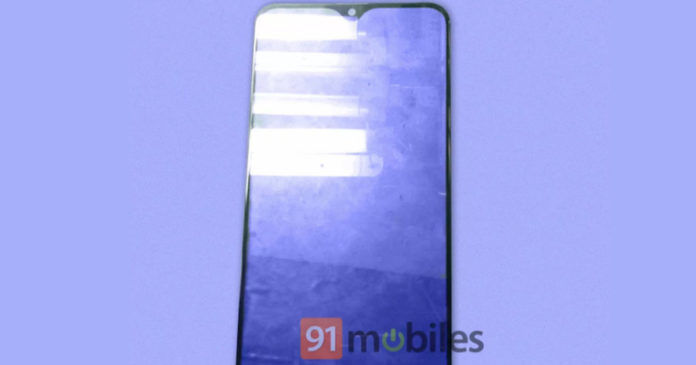 91mobiles had earlier exclusively leaked the waterdrop notch for the upcoming Samsung Galaxy M20 for the first time. Now a newly leaked screen protector confirms the design once again. This screen protector gives us the same waterdrop notch and curved corners as the leaked image of the smartphone sourced by us. The notch – not among the notch designs teased by the company -houses the front camera and sensors in order to maintain a full-screen profile for the handset. 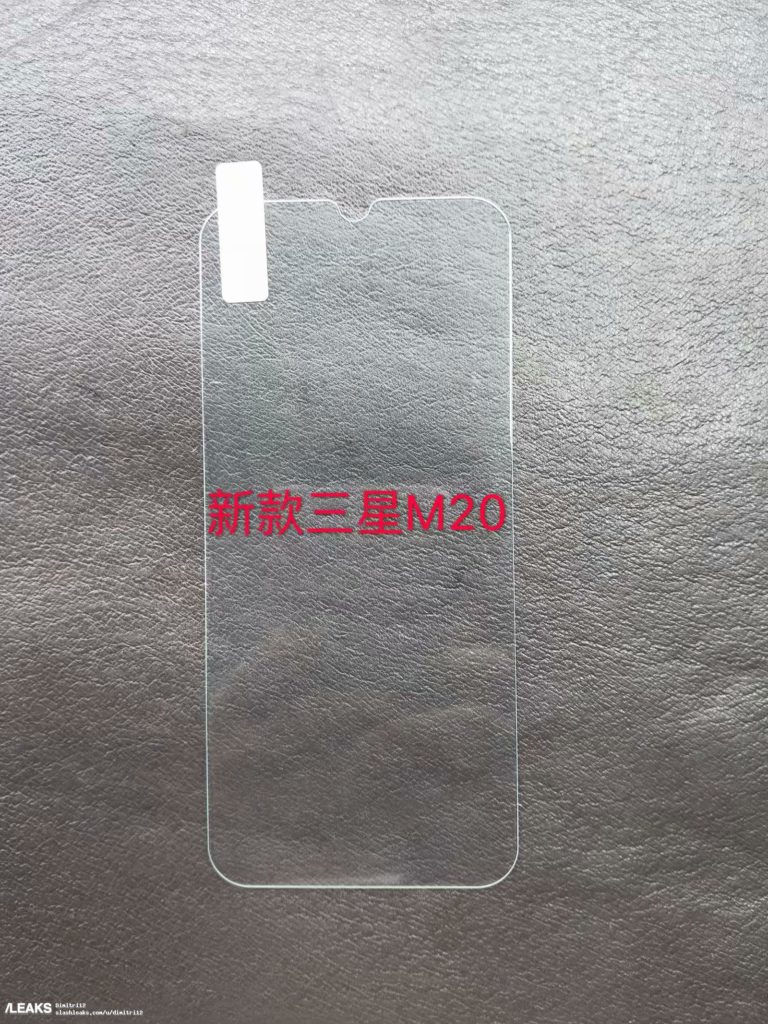 The waterdrop notch from a Samsung smartphone is a surprise since it was not among the design language the company had teased previously. This kind of notch was first introduced by OPPO, followed by several other Chinese brands.

The new Galaxy M20 will be part of the upcoming Galaxy M series, which will reportedly replace the Galaxy J and Galaxy On series. Previous leaks have revealed that the Galaxy M20 is based on Exynos 7885 mid-range SoC and will pack 3GB of RAM. It would include an octa-core processor having a clock speed of 1.6GHz, according to Geekbench listing. As per the AnTuTu, the smartphone will have 32GB internal storage and 1,080 x 2,340 pixels resolution. It was spotted with Android 8.1 Oreo on both the benchmarking apps. A leaked case of the smartphone showed it will have vertically stacked dual cameras and fingerprint sensor on the back. Battery capacity of the smartphone is said to be 5,000mAh.

Samsung has started the mass production of Galaxy M20 and Galaxy M10 smartphones in India. The new devices are being produced at the company’s Noida factory and the launch is expected in early 2019. The device will be priced around Rs 15,000 in the country.