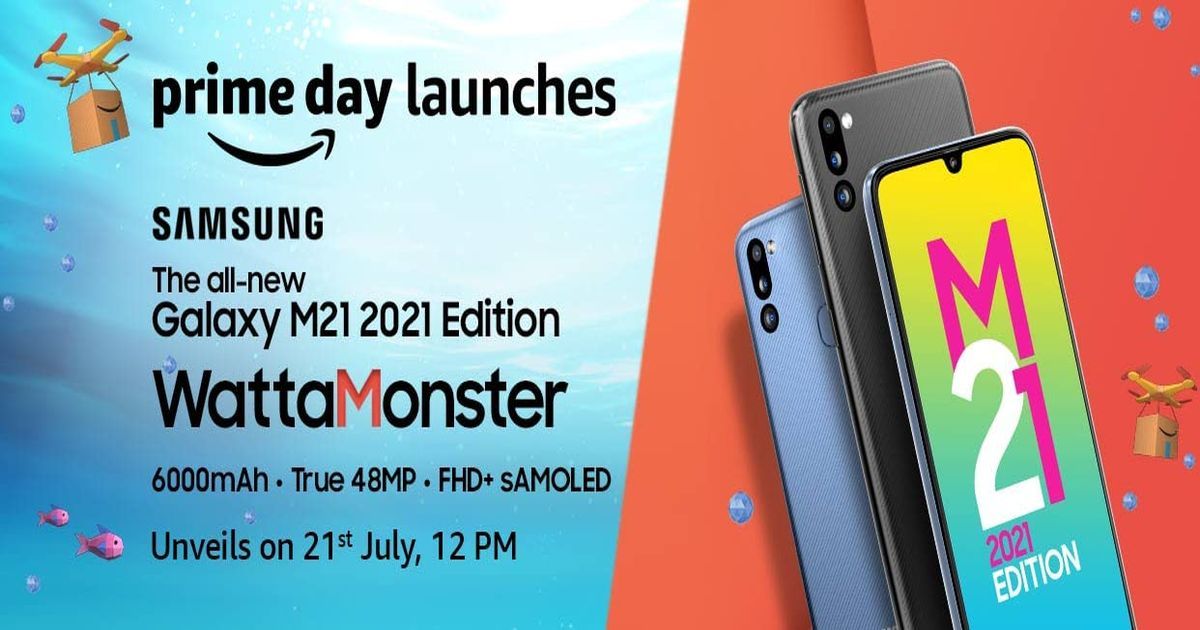 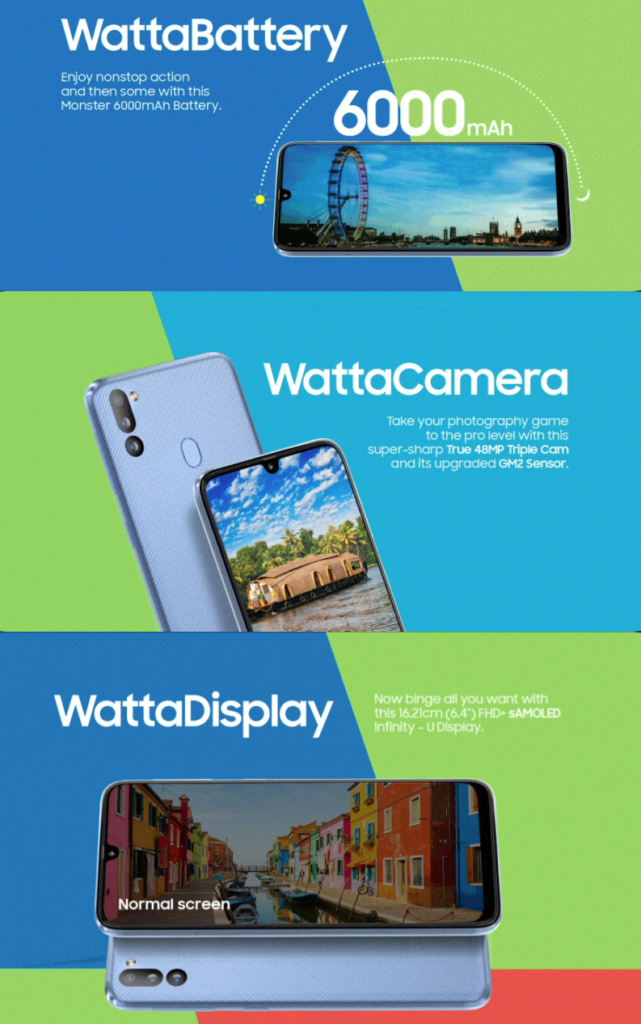 For starters, Samsung Galaxy M21 2021 Edition will keep its predecessor’s 6.4-inch FHD+ Super AMOLED panel, complete with a U-shaped notch and 420 nits of peak brightness. The listing doesn’t specify which chipset the smartphone will run; one can only hope that it is better than the somewhat antiquated Exynos 9611 found on the vanilla Galaxy M21. Samsung appears to have reused the same 6,000mAh battery on the Galaxy M21 2021 Edition. 15W fast charging support is likely, too, although the infographic doesn’t specify it.

Moving on to optics, Samsung Galaxy M21 2021 Edition is teased to features 48MP triple rear cameras. The infographic mentions that the primary 48MP sensor is an updated ISOCELL GM2 module. We can expect Samsung to pair it with an ultra-wide-angle lens and a macro/depth sensor. As far as the selfie camera goes, it will probably reuse the 20MP module from the original. It is unclear as to why Samsung is in a rush to refresh a device that was launched a year ago, more so when its successor, the Galaxy M22 is around the corner. 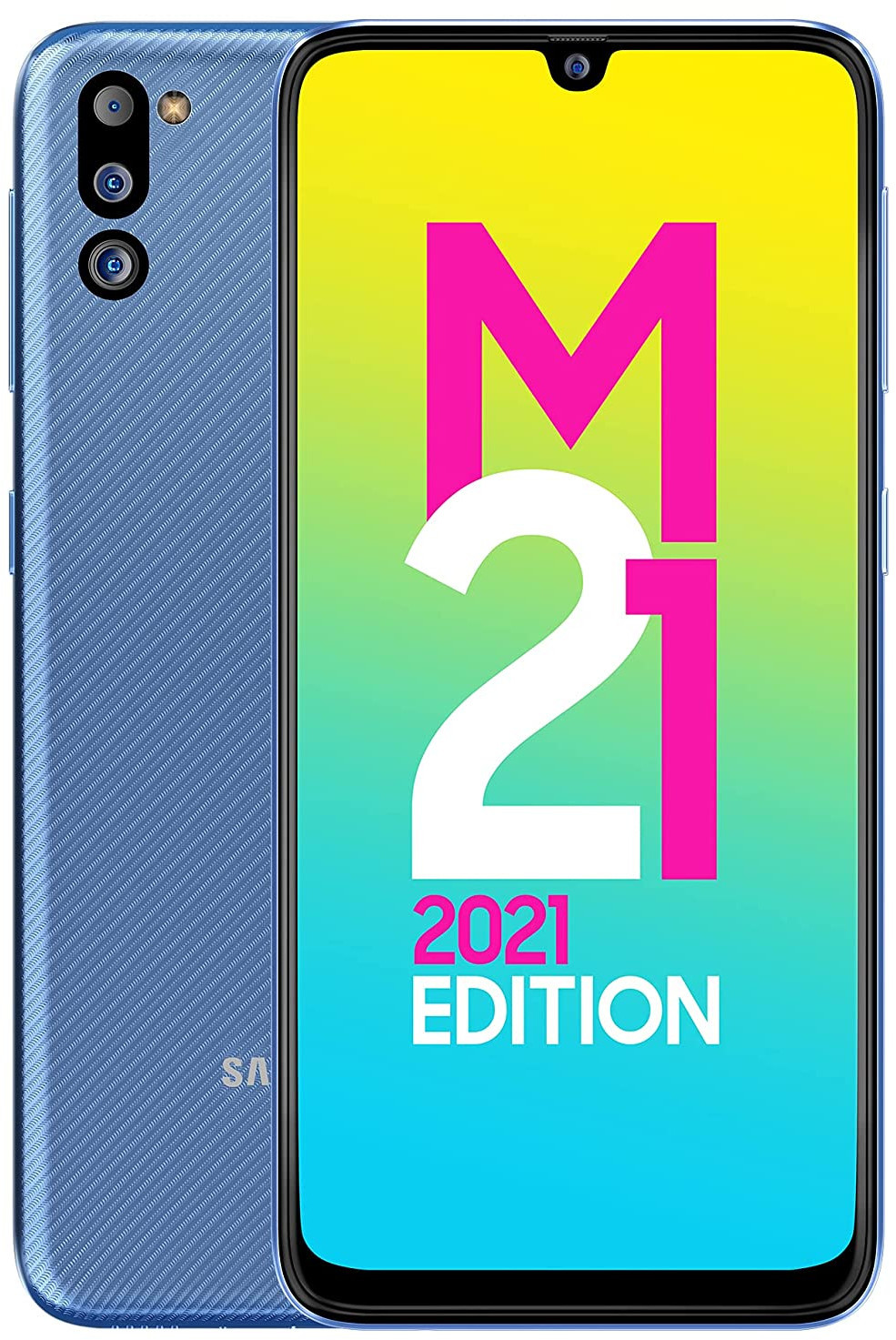