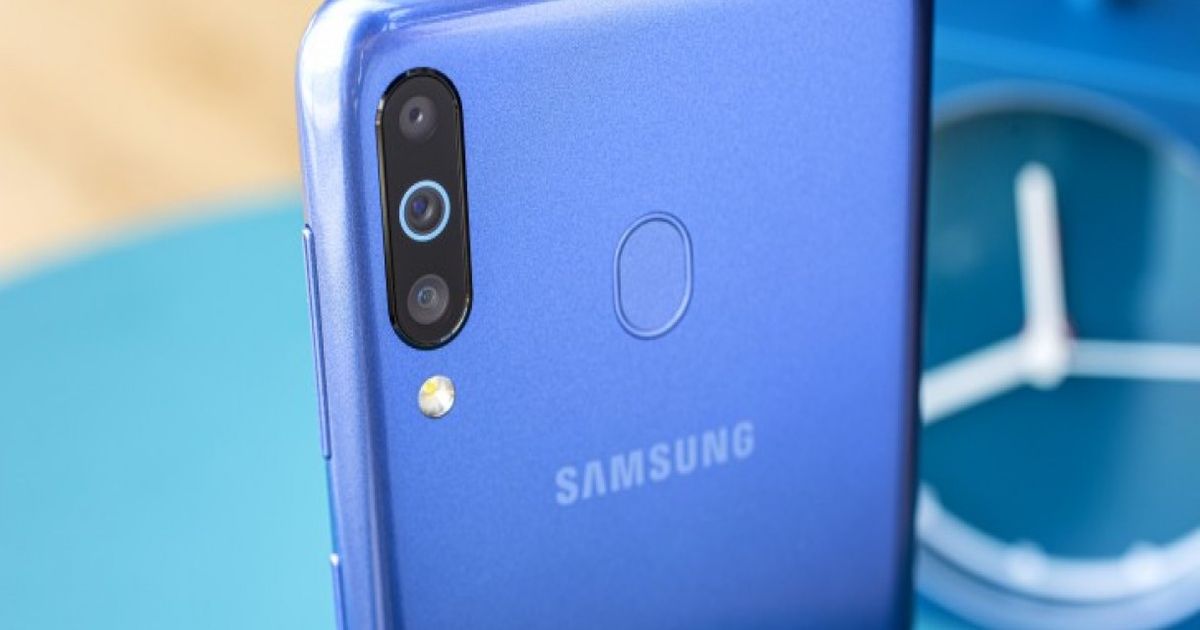 Samsung Galaxy M21 India launch was reportedly set for March 16th. And as the launch of the successor to the Galaxy M20 nears, we have received a teaser poster reiterating the date of unveiling as well as revealing, for the first time, the design of the handset. The Samsung Galaxy M21 design is quite familiar and is in-line with other recent Galaxy M- and A-series phones. However, unlike the Infinity-V notch of the M20s, the upcoming Samsung Galaxy M21 will have a U-shaped Infinity-U notch at the front to house the selfie snapper. The phone will be sold both online and offline simultaneously after its launch, we have learnt from retail sources.

The Samsung Galaxy M21 design is reminiscent of the M31. Another design element we can glean from the image is the presence of the volume rocker and power button on the right spine. Also, while the handset offers slim bezels on all corners, there’s a sizeable chin beneath the screen. We will have to wait for March 16th for the smartphone to go official and check out the whole design.

91mobiles exclusively revealed the Samsung Galaxy M21 will launch with same specifications as Galaxy M30s. This means the handset may a flaunts a 6.4-inch Super AMOLED full HD+ display and be powered by the Samsung Exynos 9611 chipset coupled with up to 6GB RAM and up to 128GB native storage. The internal storage could be further expandable via a microSD card. The handset is likely to run the latest Android 10 OS with custom One UI 2.0 skin on top.

As for the photography, the Samsung Galaxy M21 might feature a triple rear camera setup consisting of a 48MP primary sensor, an 8MP ultra-wide-angle lens with 123-degree field-of-view, and a 5MP depth sensor for portrait shots. On the front, there is a 16MP snapper for selfies and video calling. It may have a rear-mounted fingerprint scanner for security. Connectivity features include Dual 4G VoLTE, dual-band Wi-Fi, Bluetooth 5.0, GPS + GLONASS, and USB Type-C. A 6,000mAh battery with 15W fast charging support should fuel the handset.