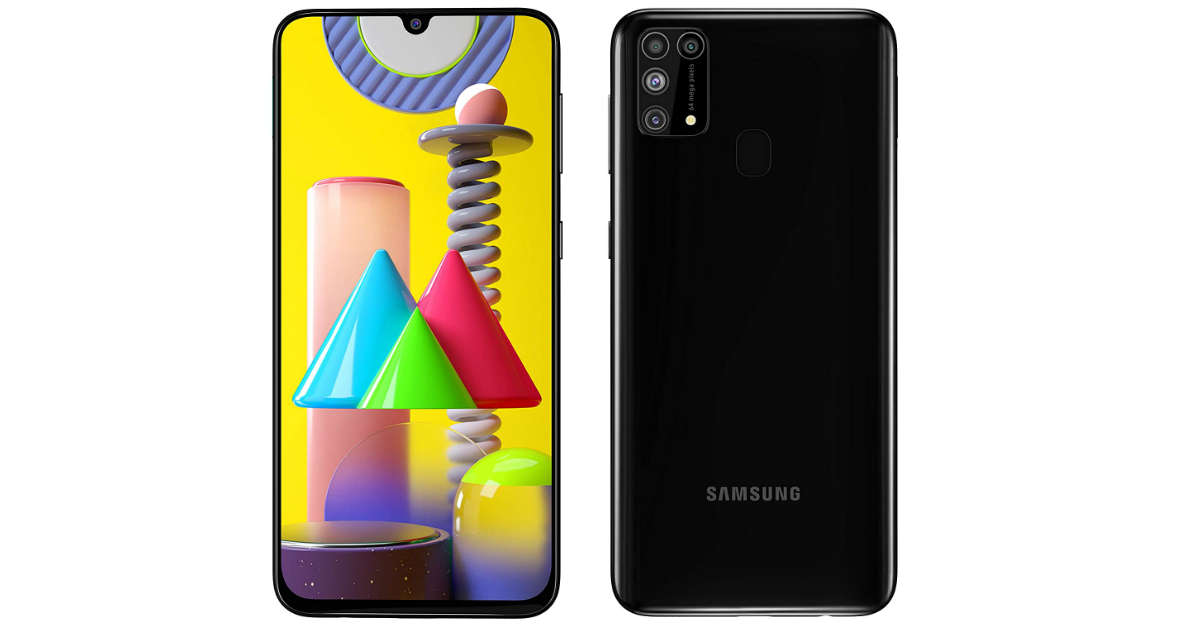 Samsung has raised the prices of two of its popular M-series smartphones in offline stores across the country. The Samsung Galaxy M21 and Galaxy M31 prices have been increased by Rs 500 each in offline stores, according to 91mobiles’ retail sources. This price hike has been implemented for all variants of the two smartphones and is applicable starting June 19th, i.e. today. The Samsung Galaxy M21 and Galaxy M31 prices in India on the company’s offline website, however, remain the same as earlier and have not been raised.

Samsung Galaxy M31 is among the more popular M-series smartphones in India and offers a 6.4-inch Super AMOLED screen with Full-HD+ resolution and waterdrop-style Infinity-U notch. It is powered by the Exynos 9611 SoC, has 6GB and 8GB RAM options and 64GB and 128GB storage options, and runs Android 10-based One UI 2.0 custom skin. On the back, the Galaxy M31 smartphone has a 64MP + 8MP + 5MP + 5MP quad-camera setup, while a 32MP selfie camera sits in the front. The highlight of the smartphone is its massive 6,000mAh battery, which supports 15W fast-charging.

As for the Samsung Galaxy M21 specifications, it is pretty much the same as the M31 smartphone except for the cameras. The Galaxy M21 has a 48MP + 8MP + 5MP triple camera setup on the back and a 20MP sensor in the front. 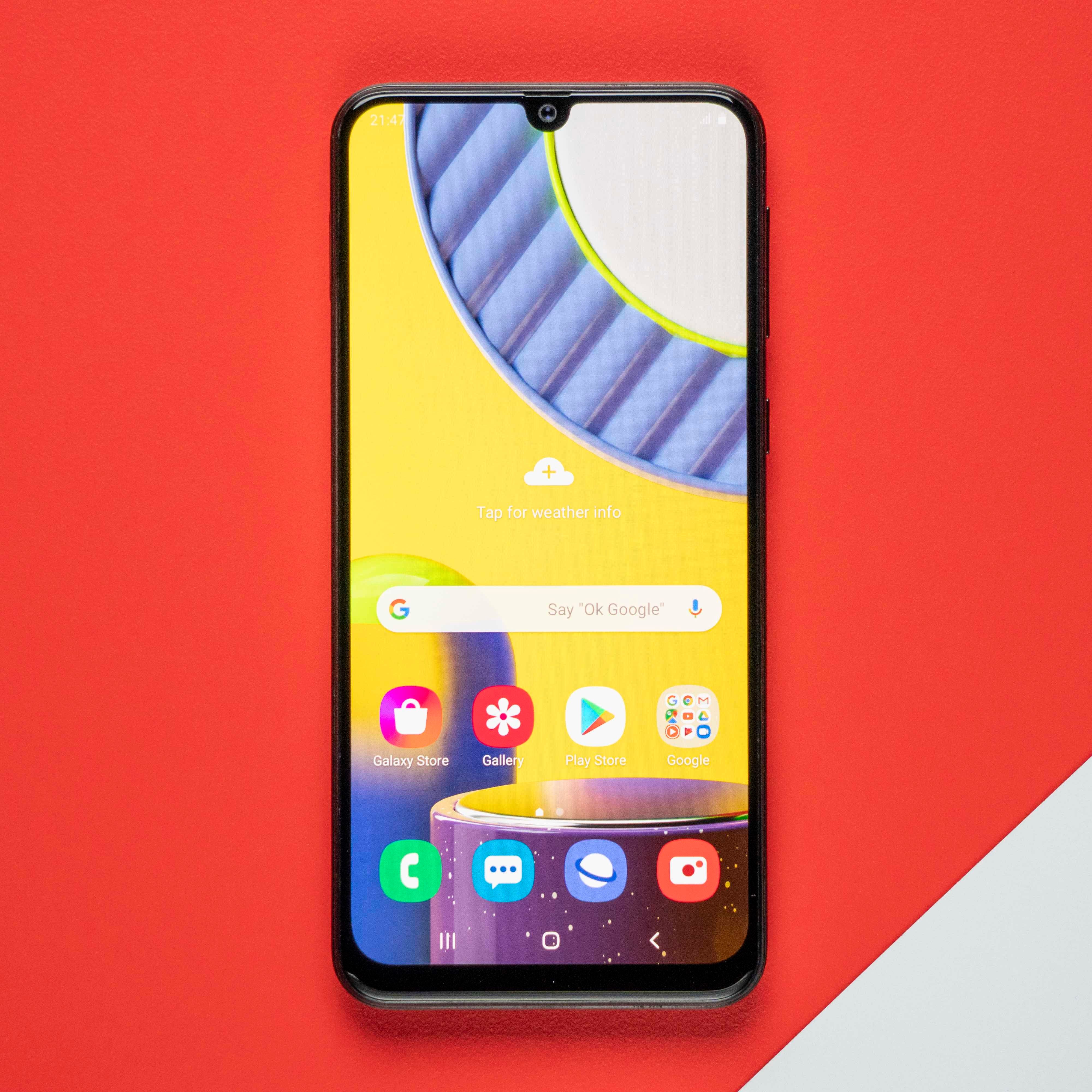 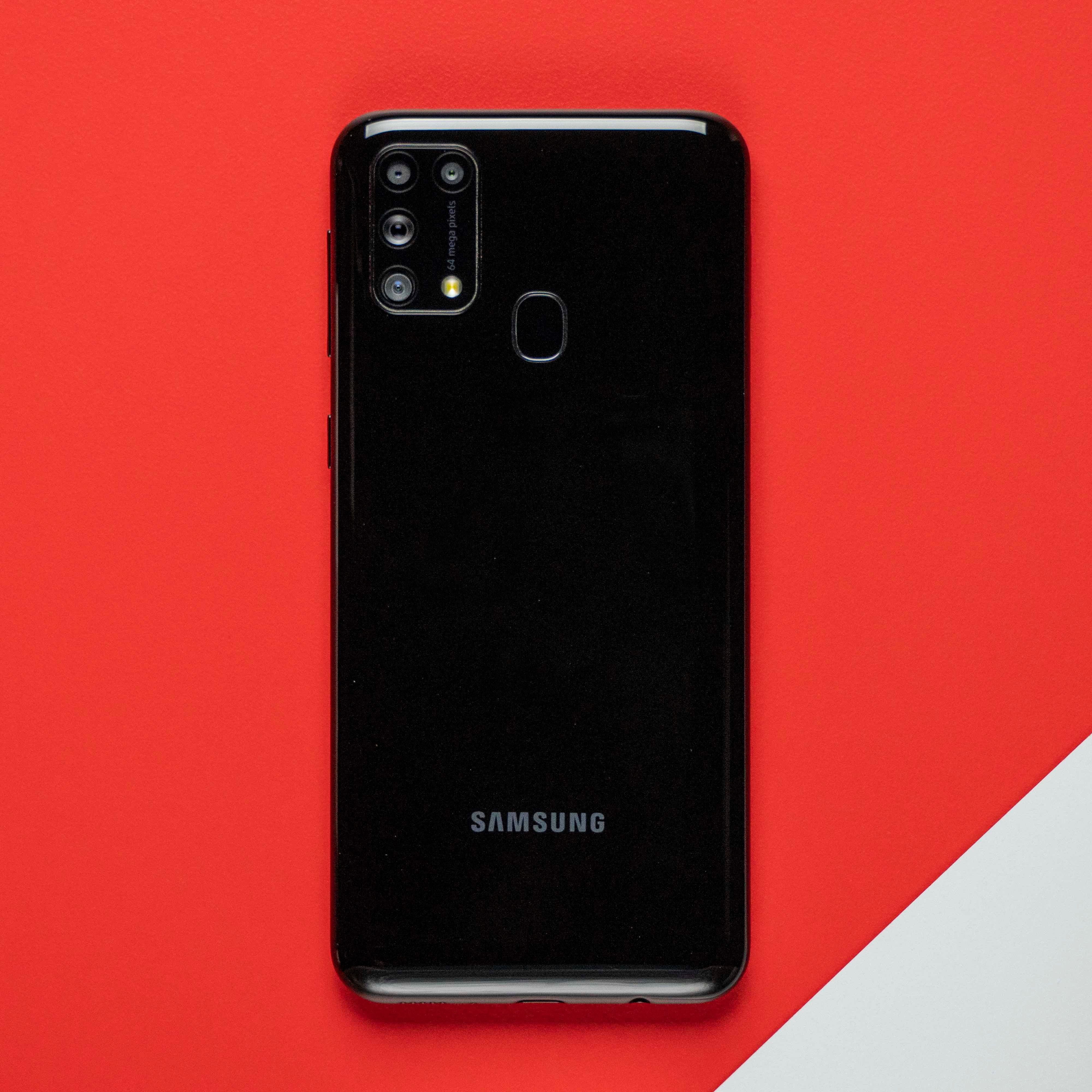 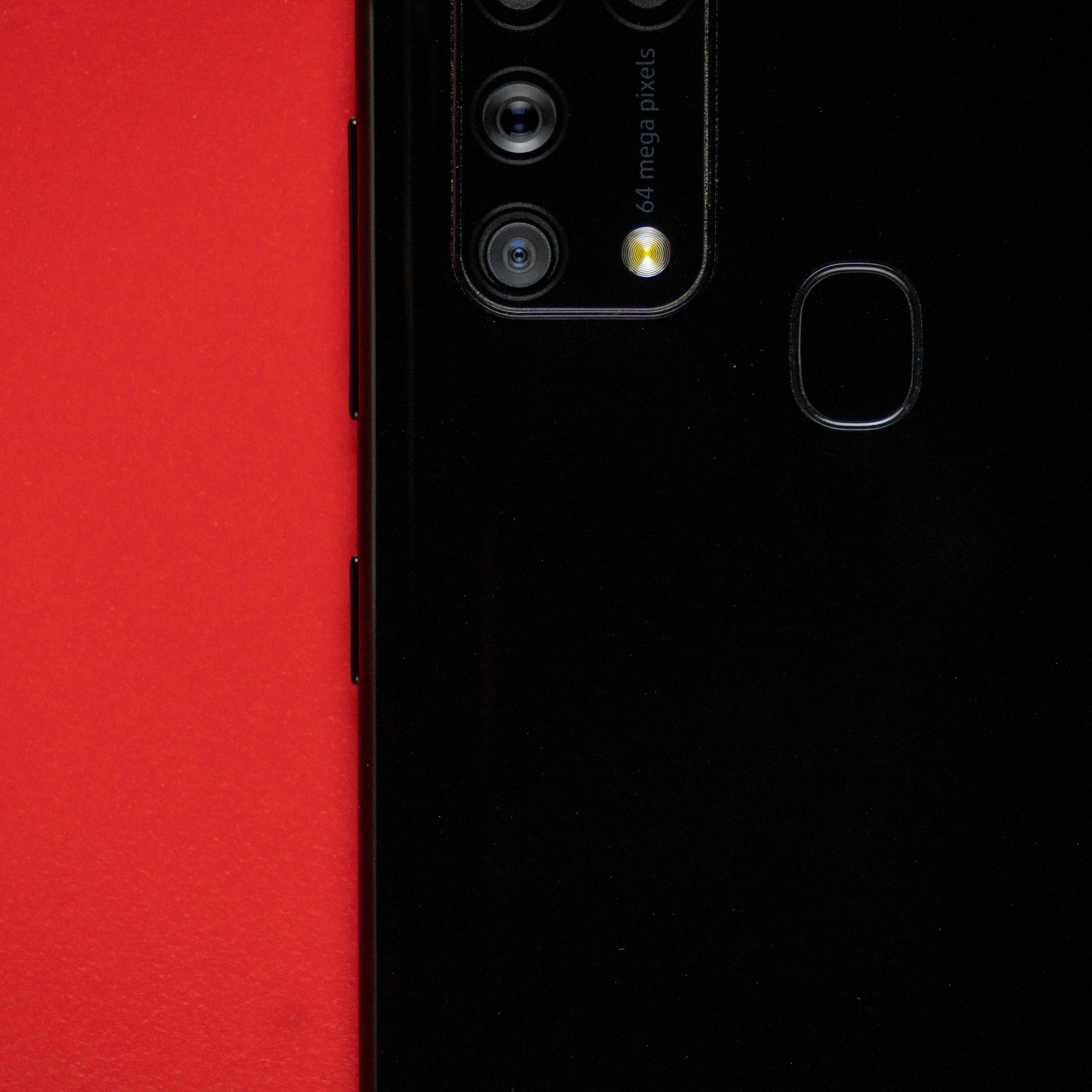 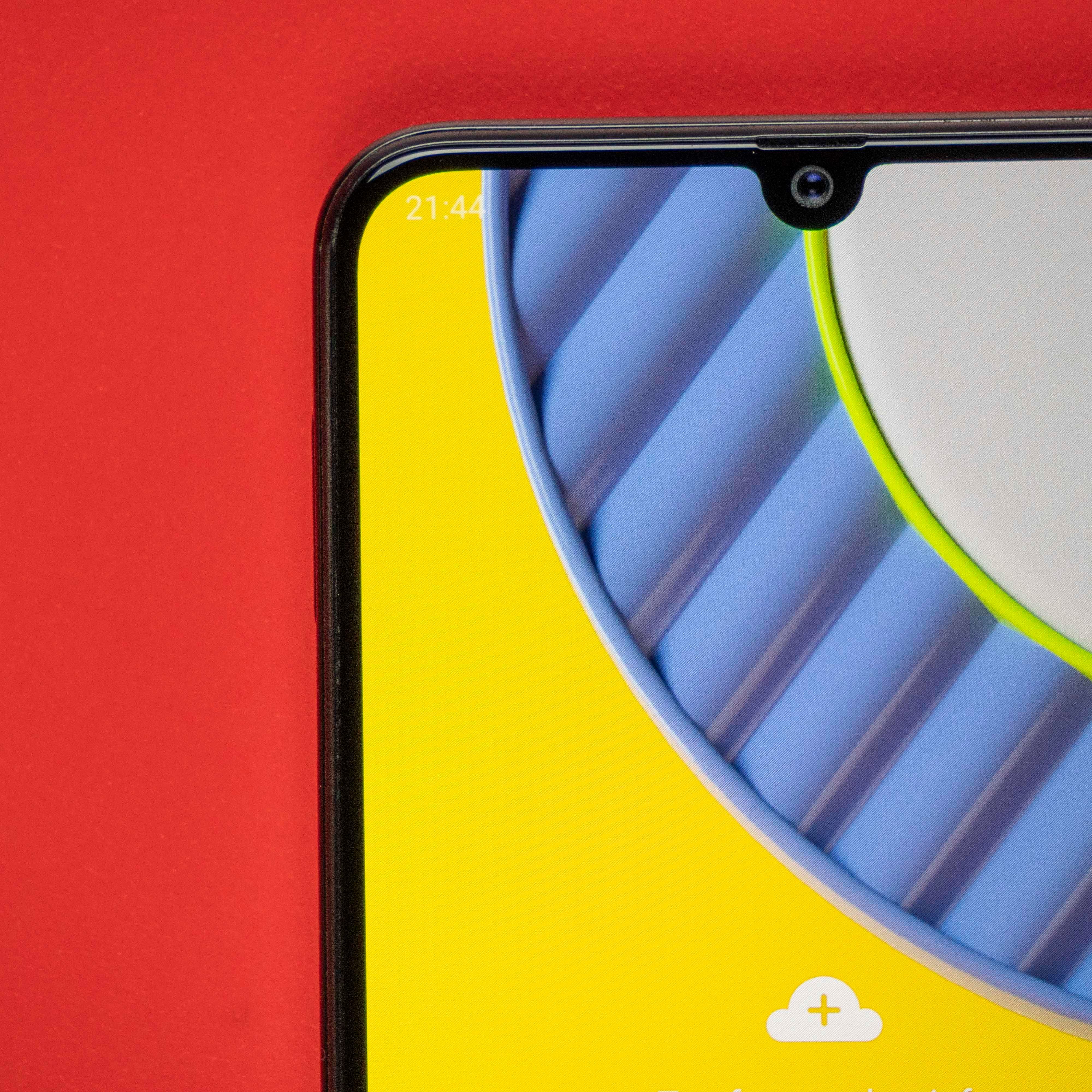 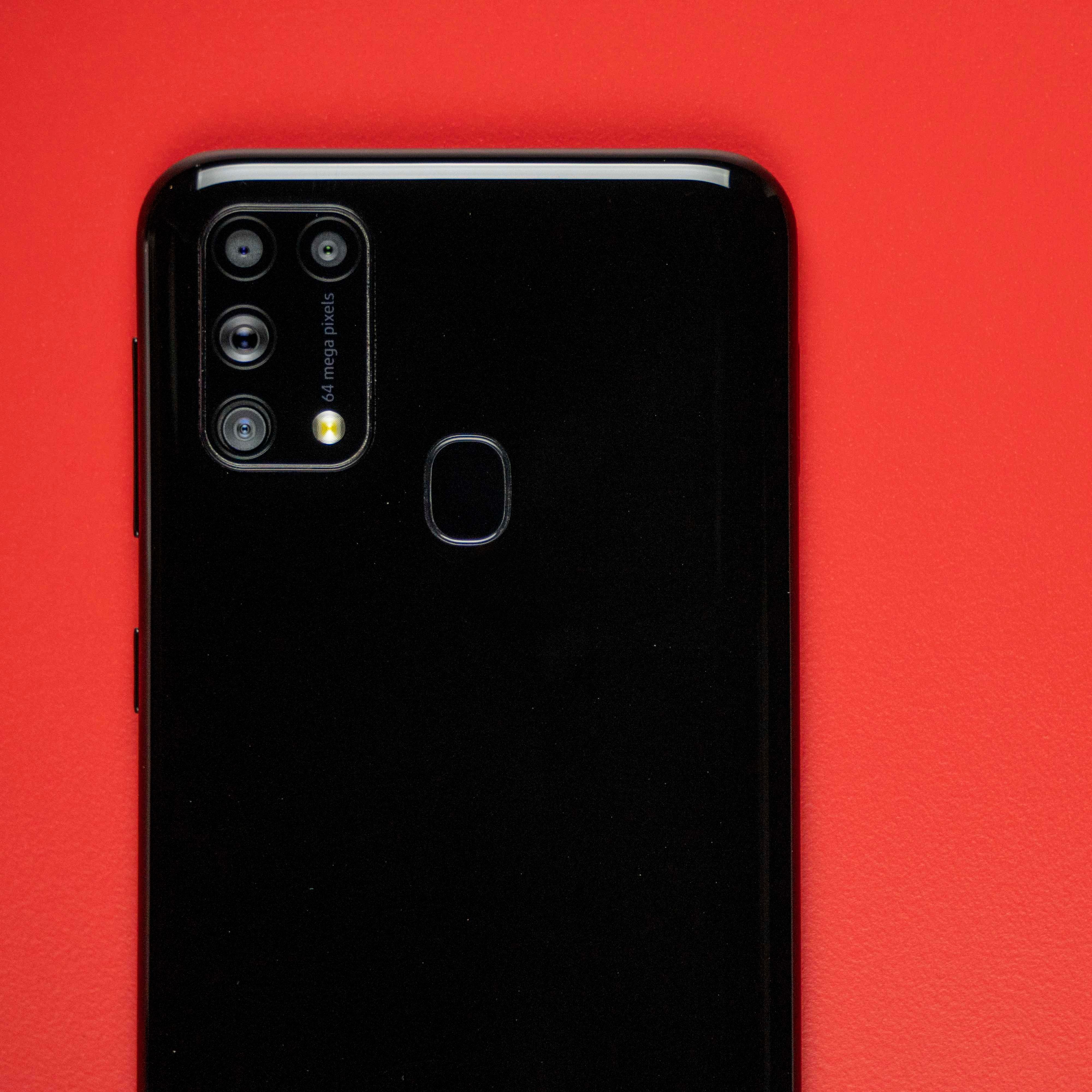 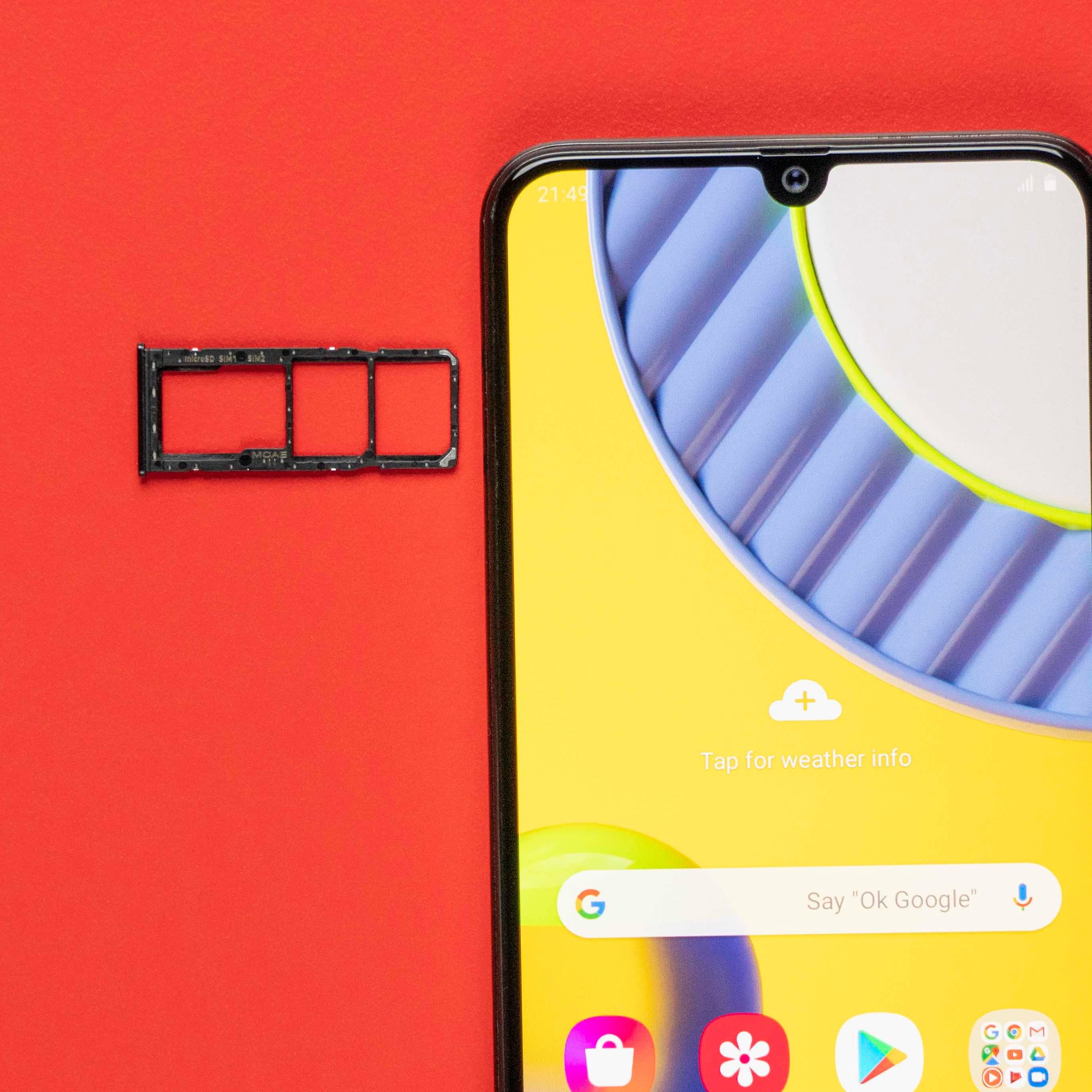 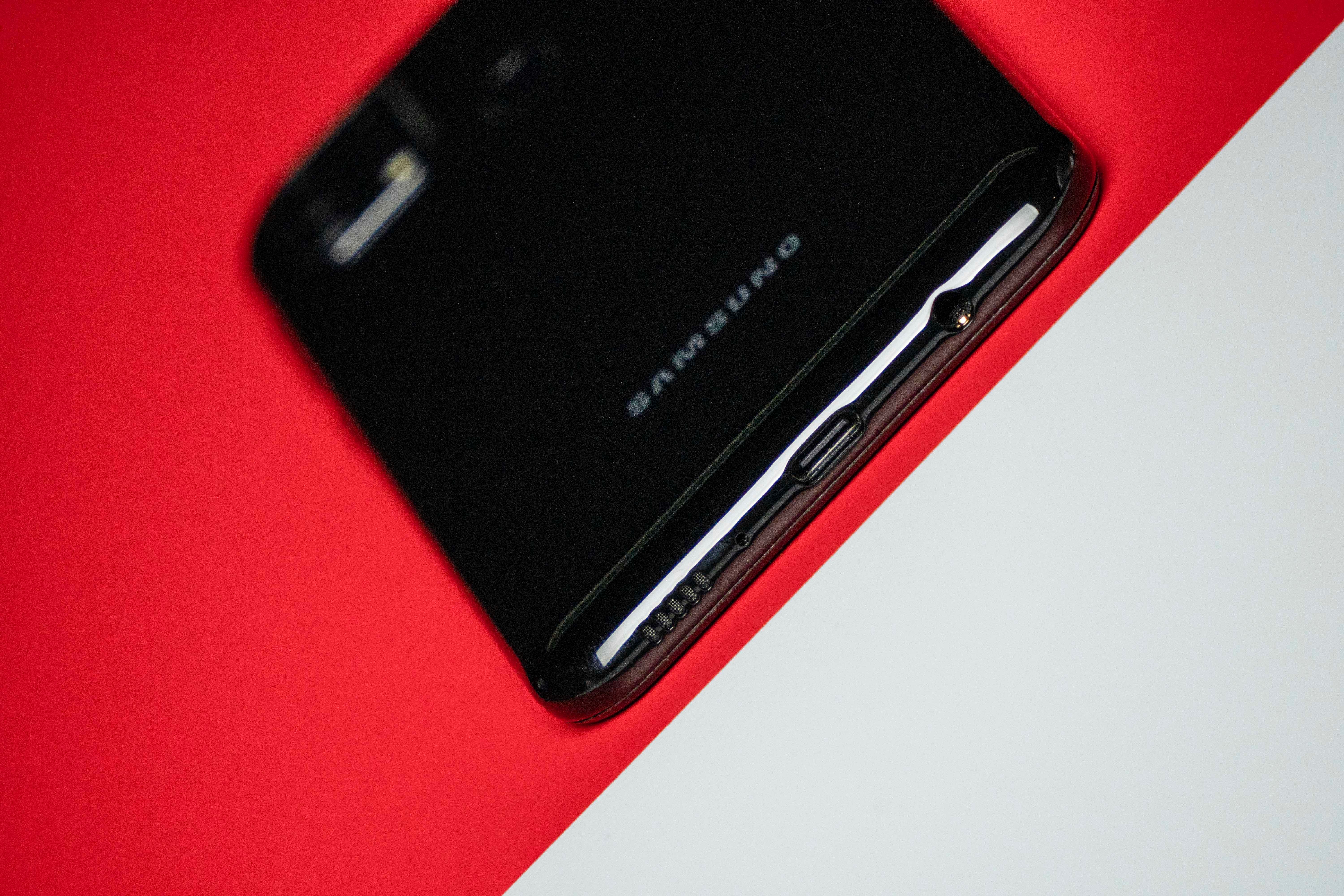 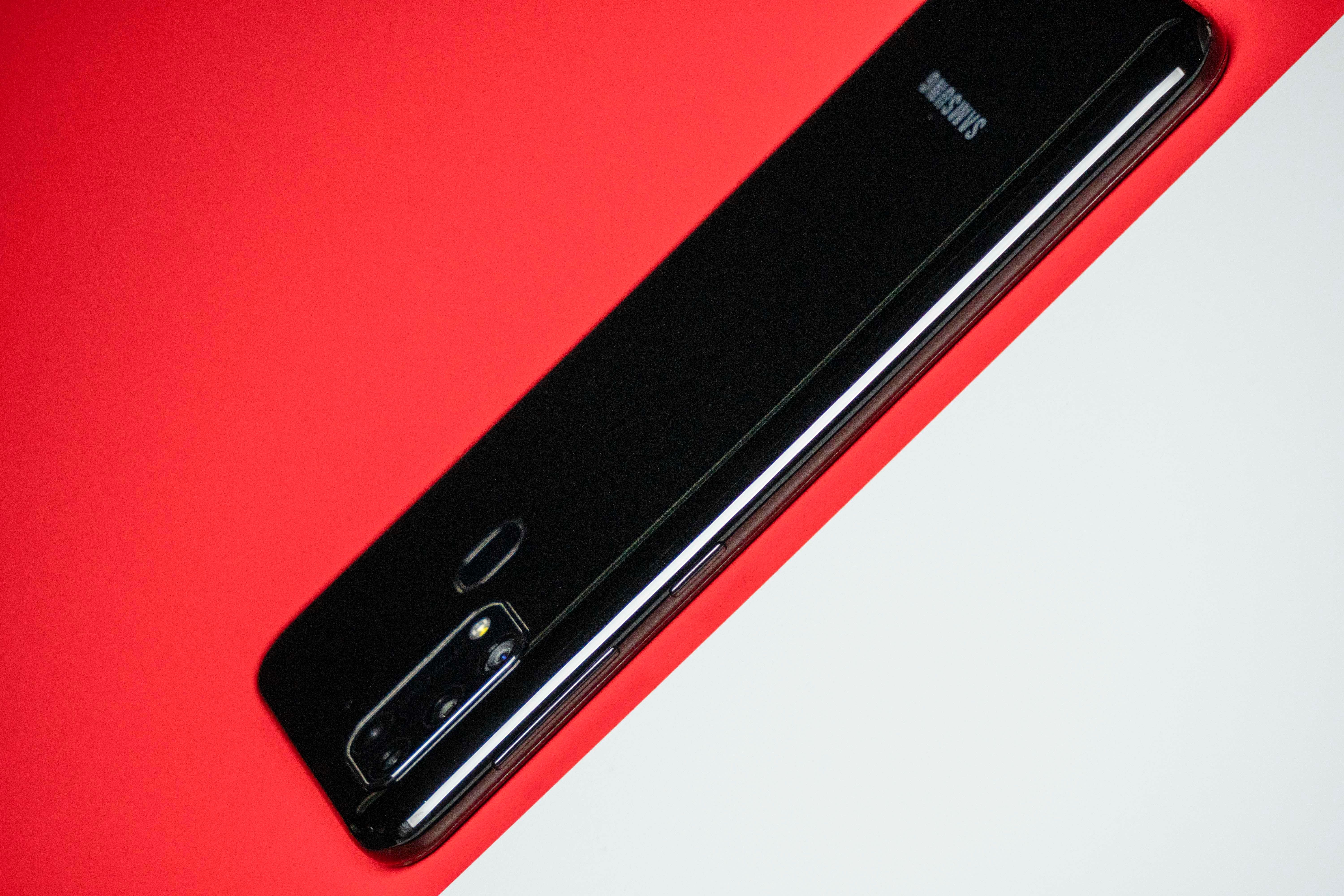 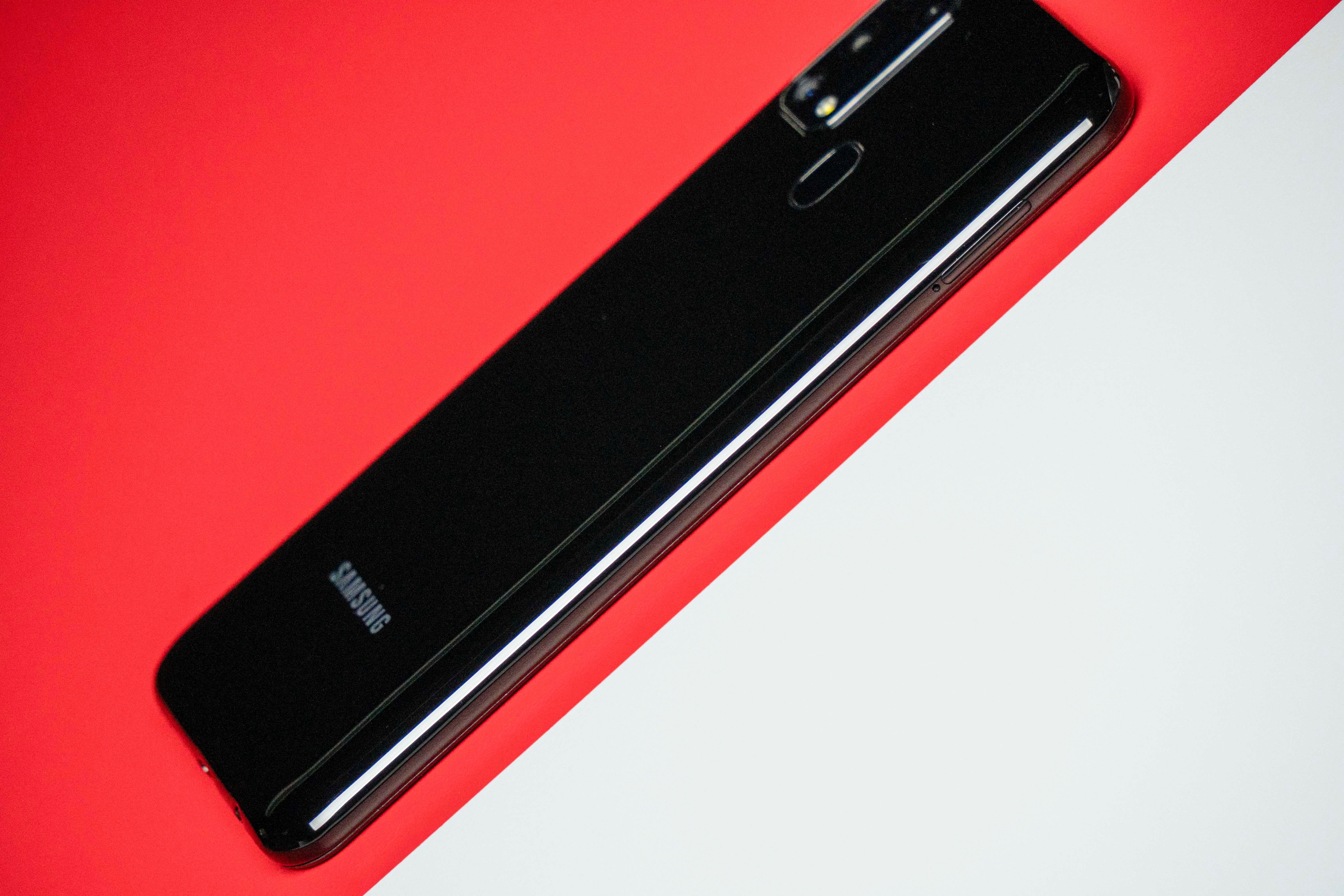 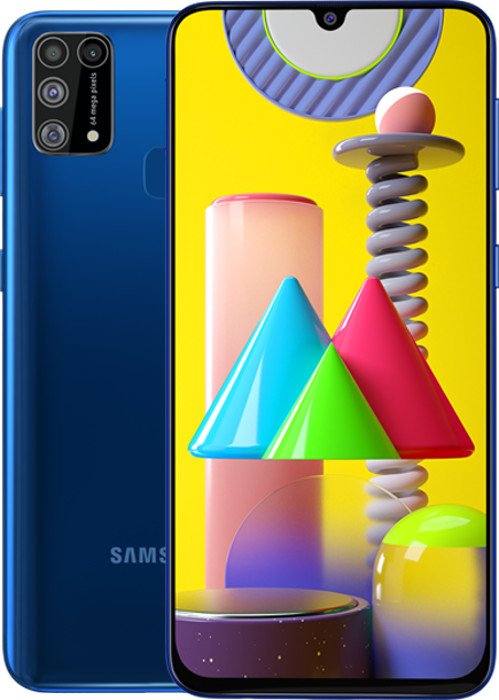 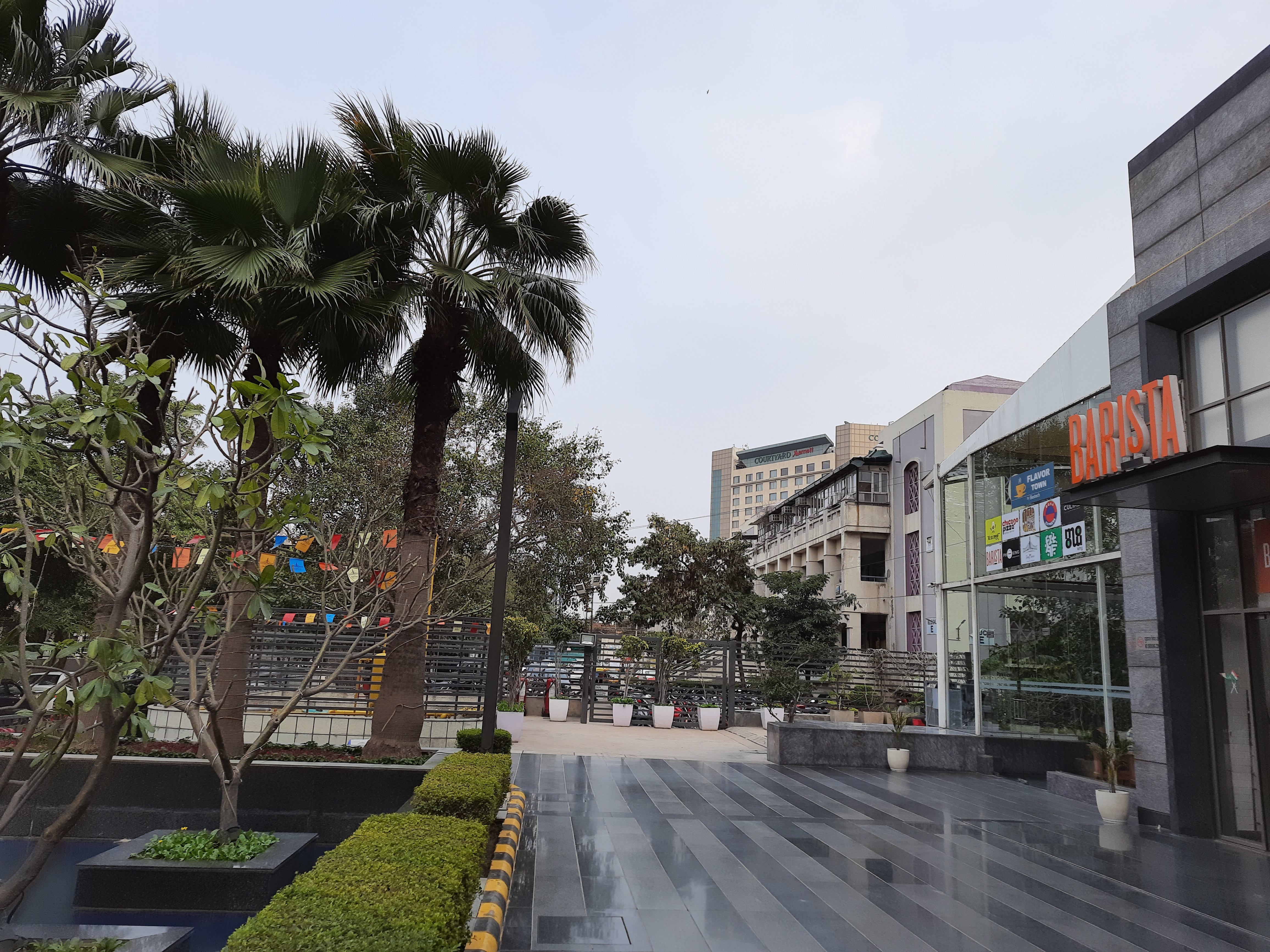 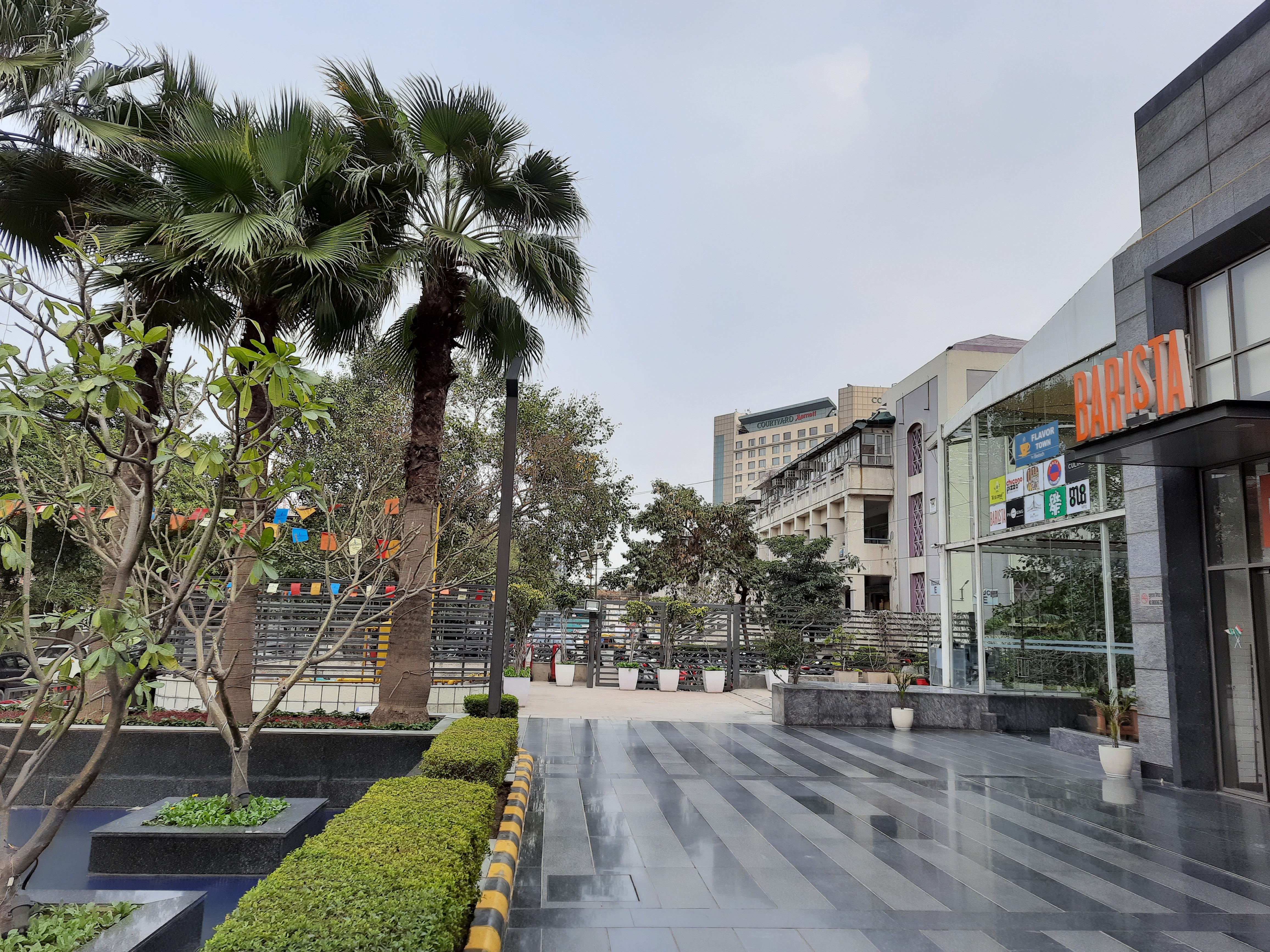 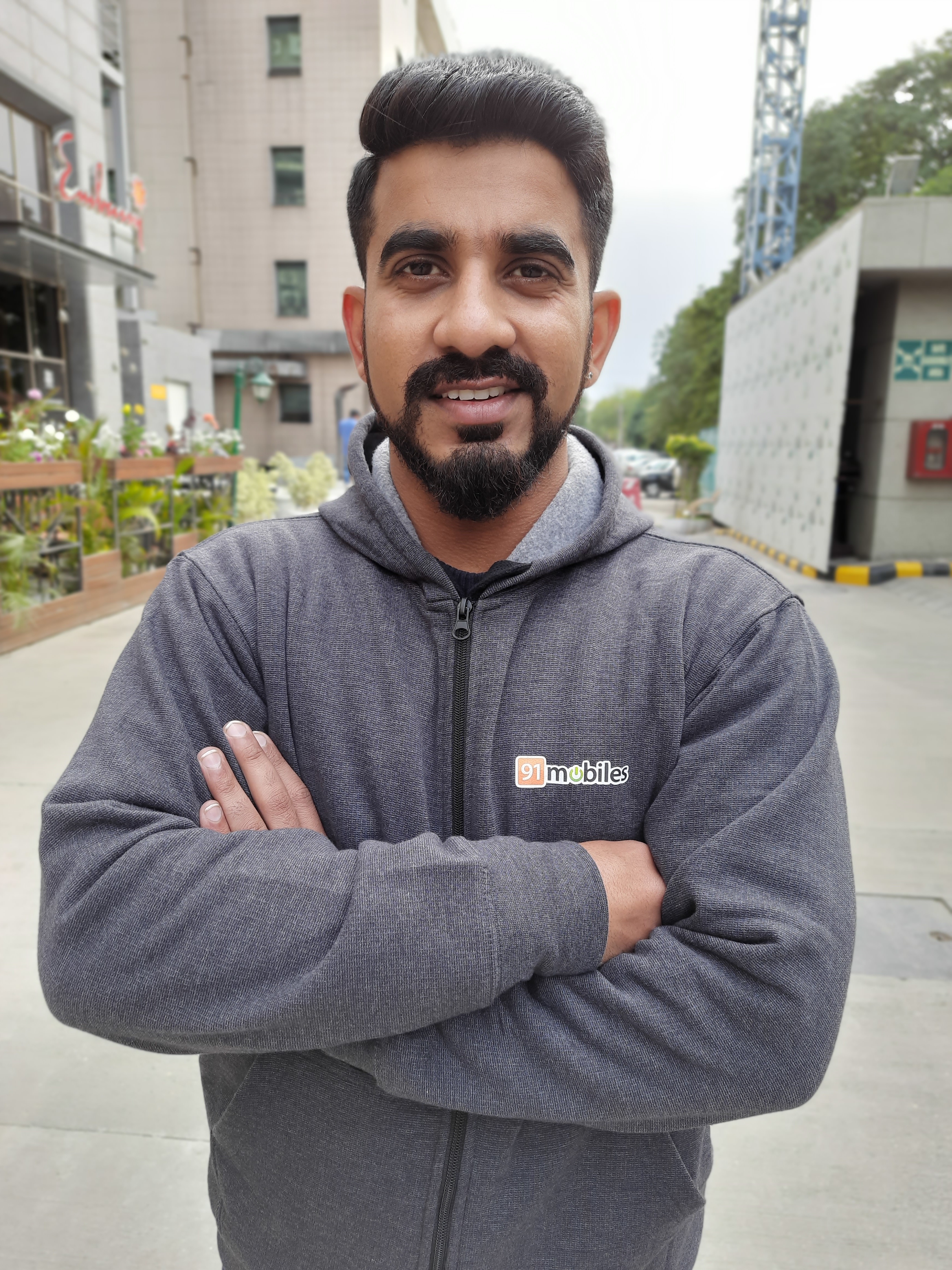 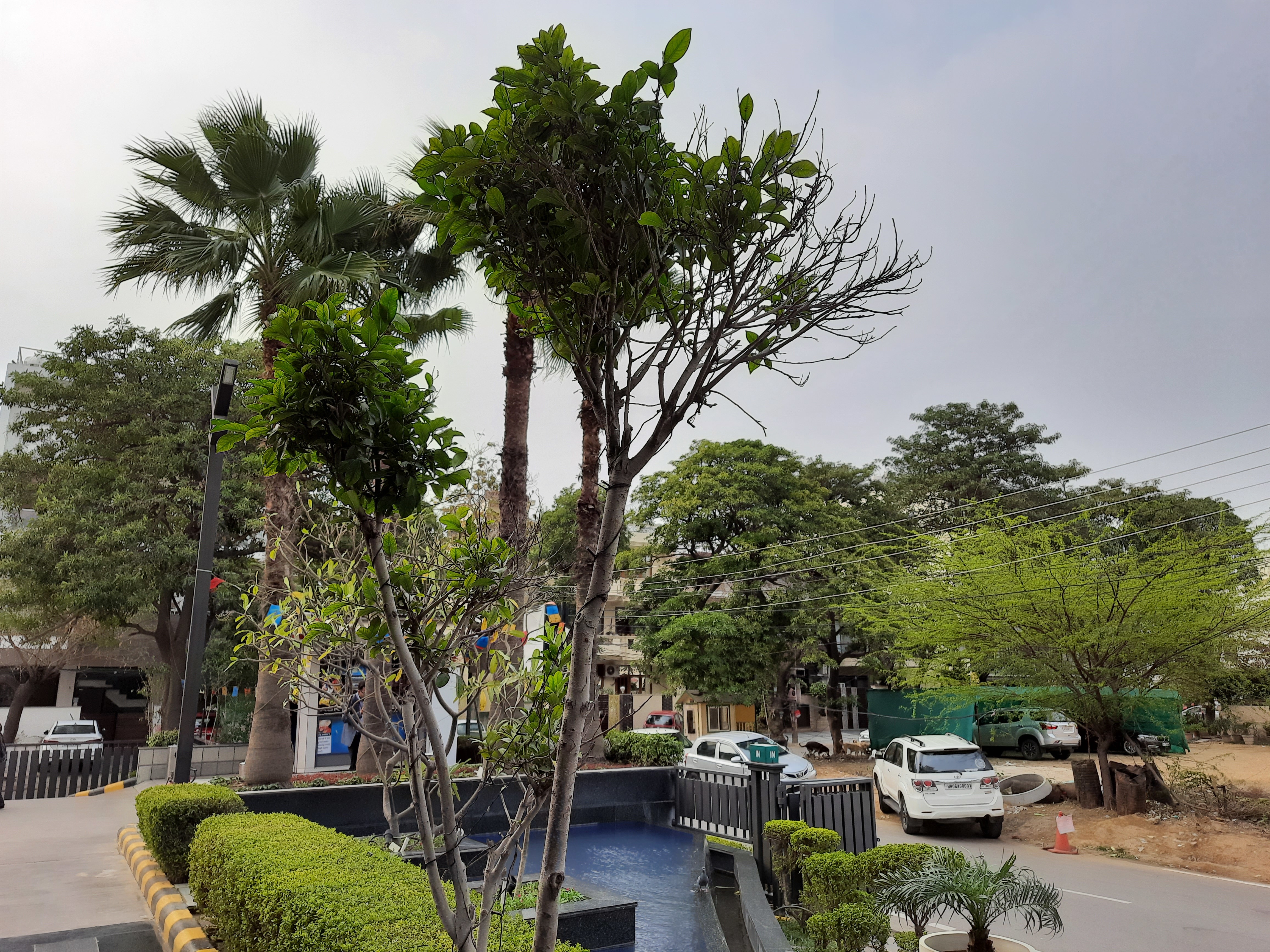 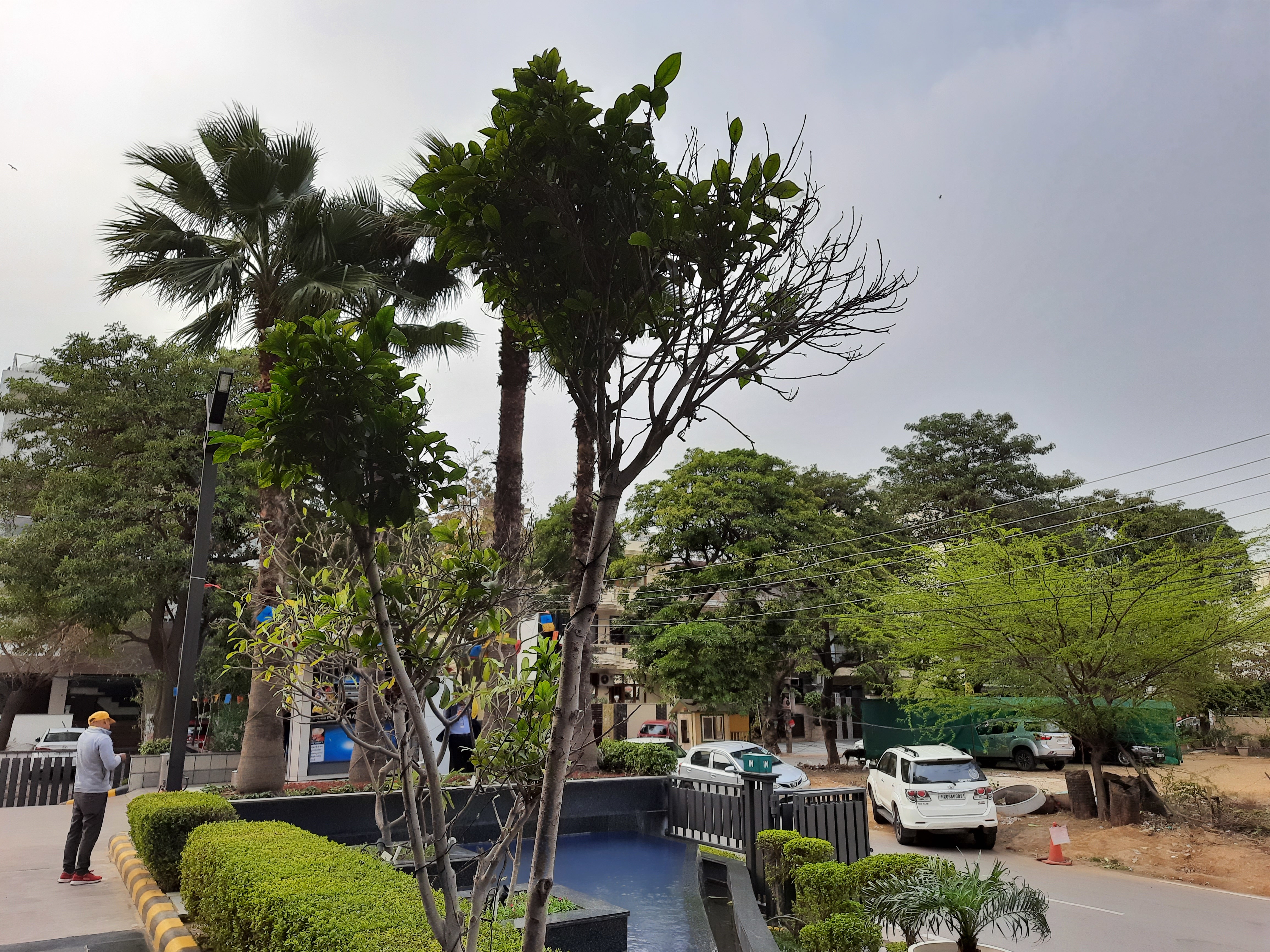 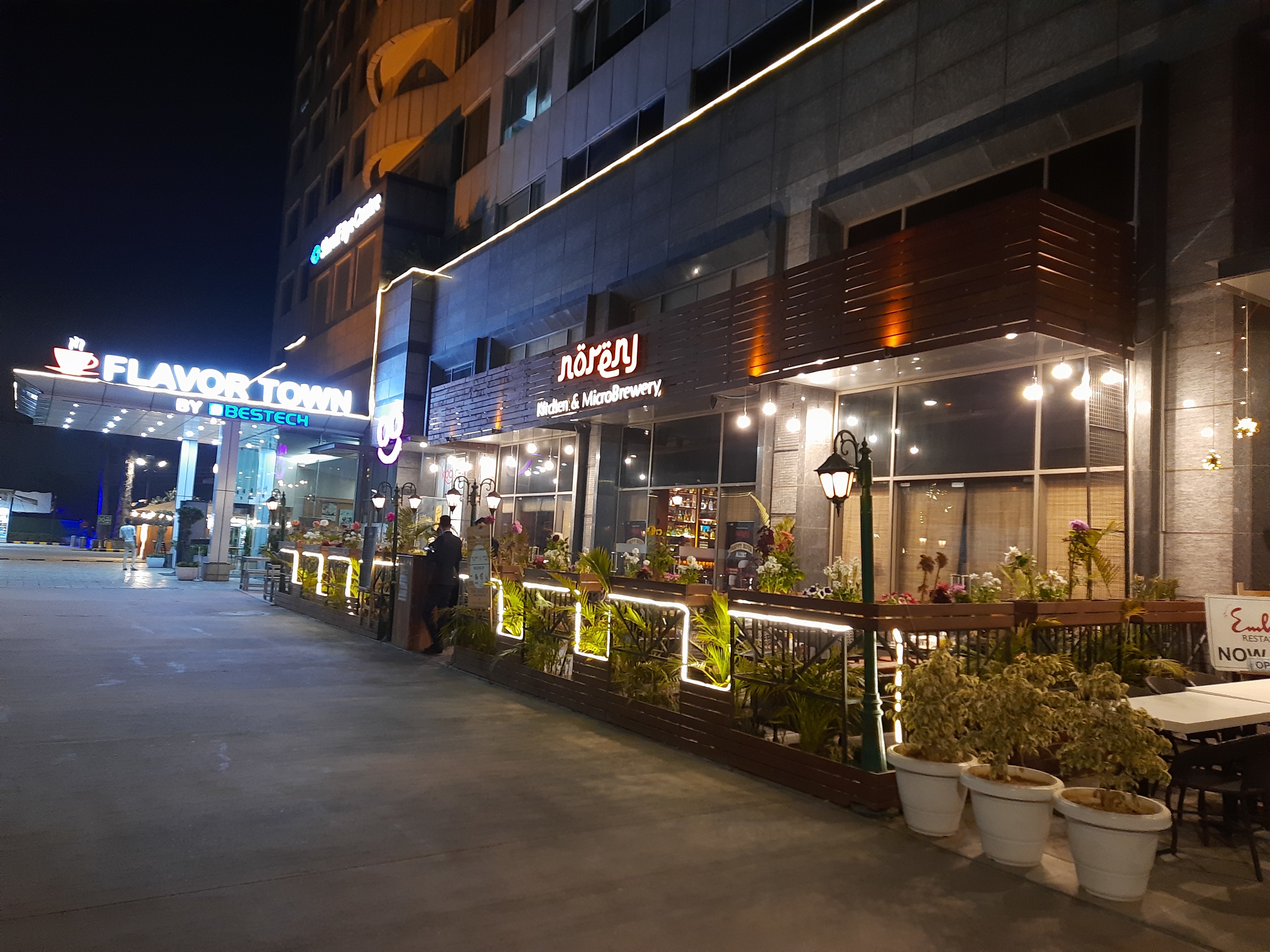 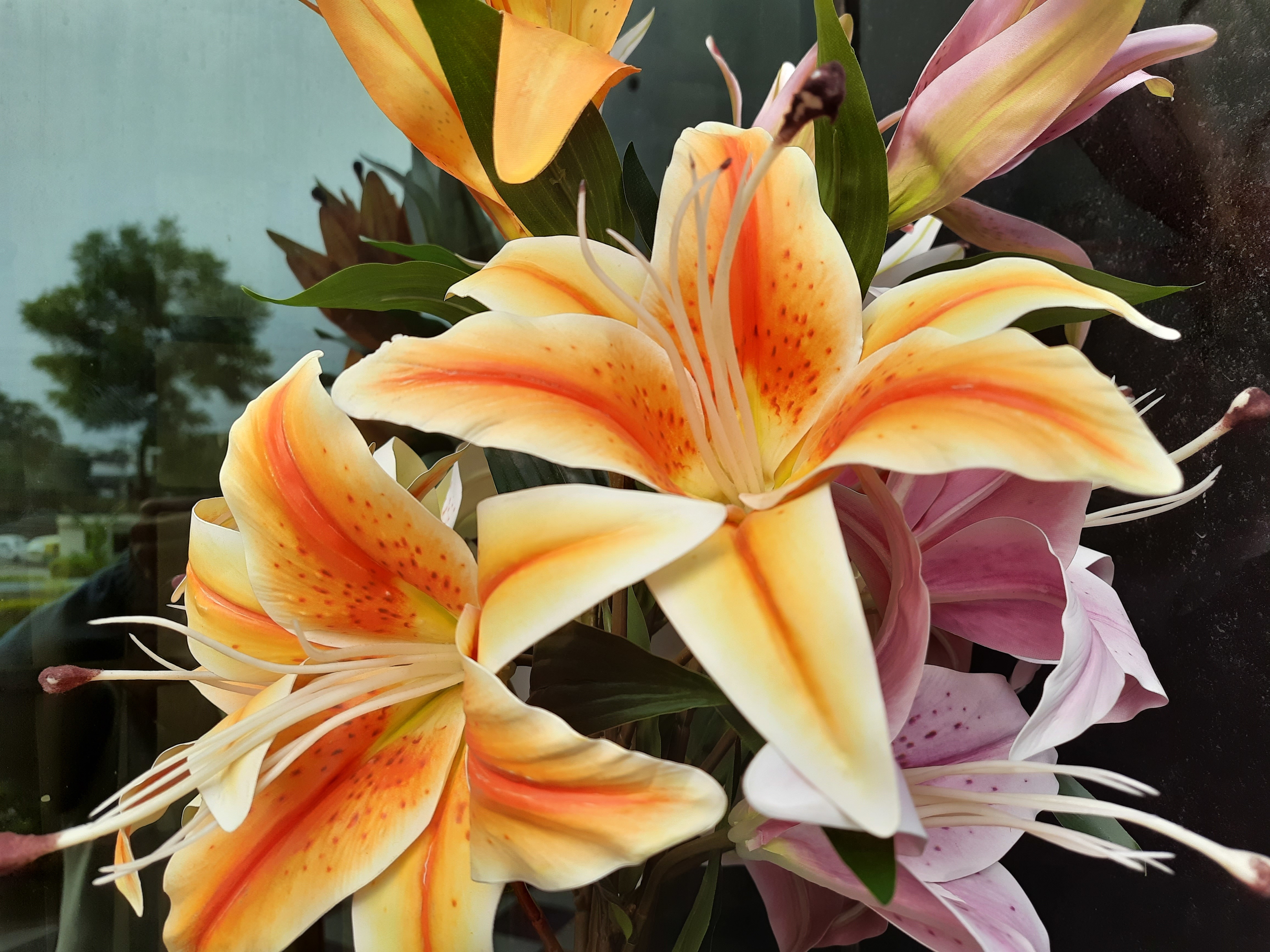 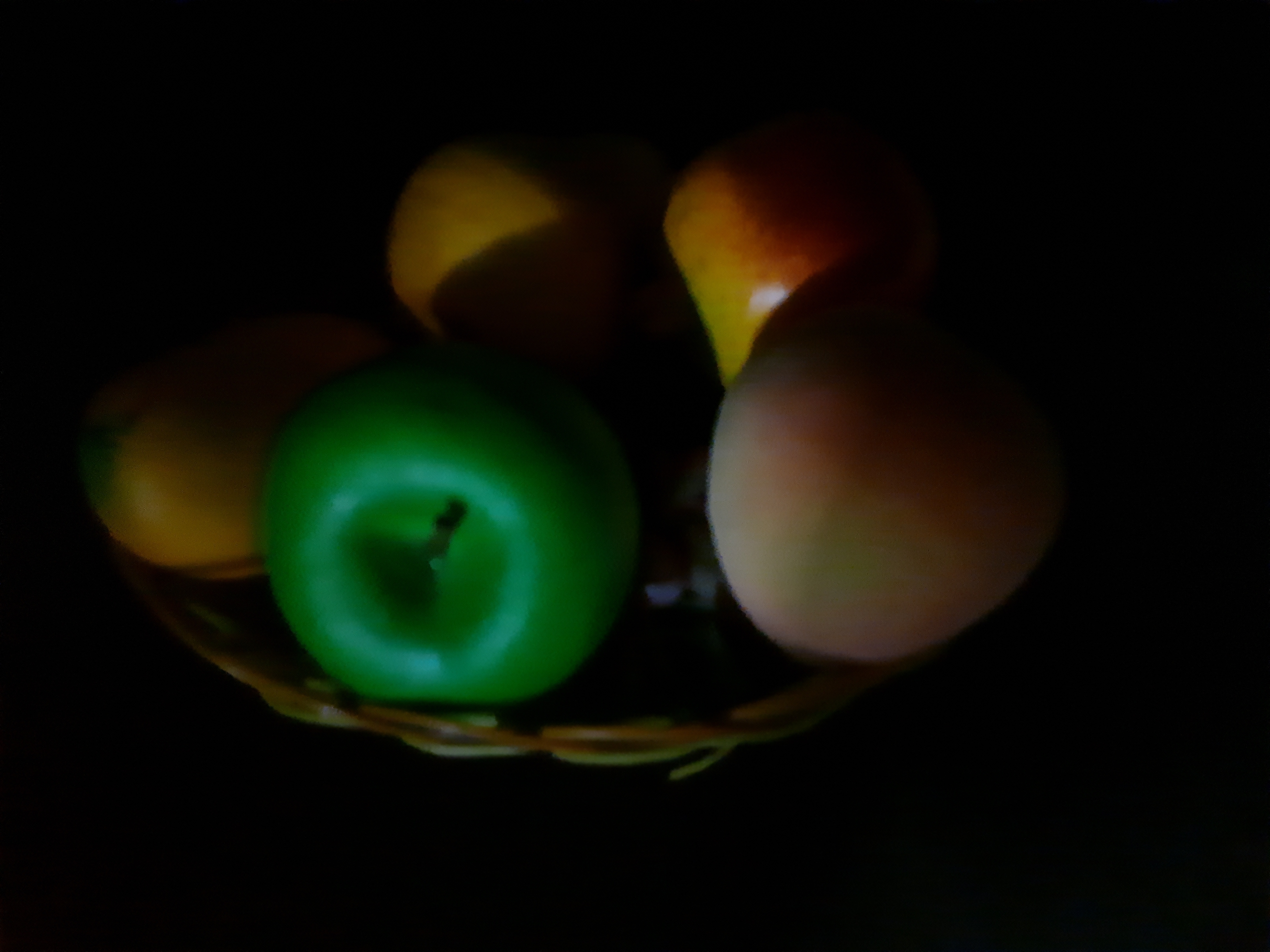 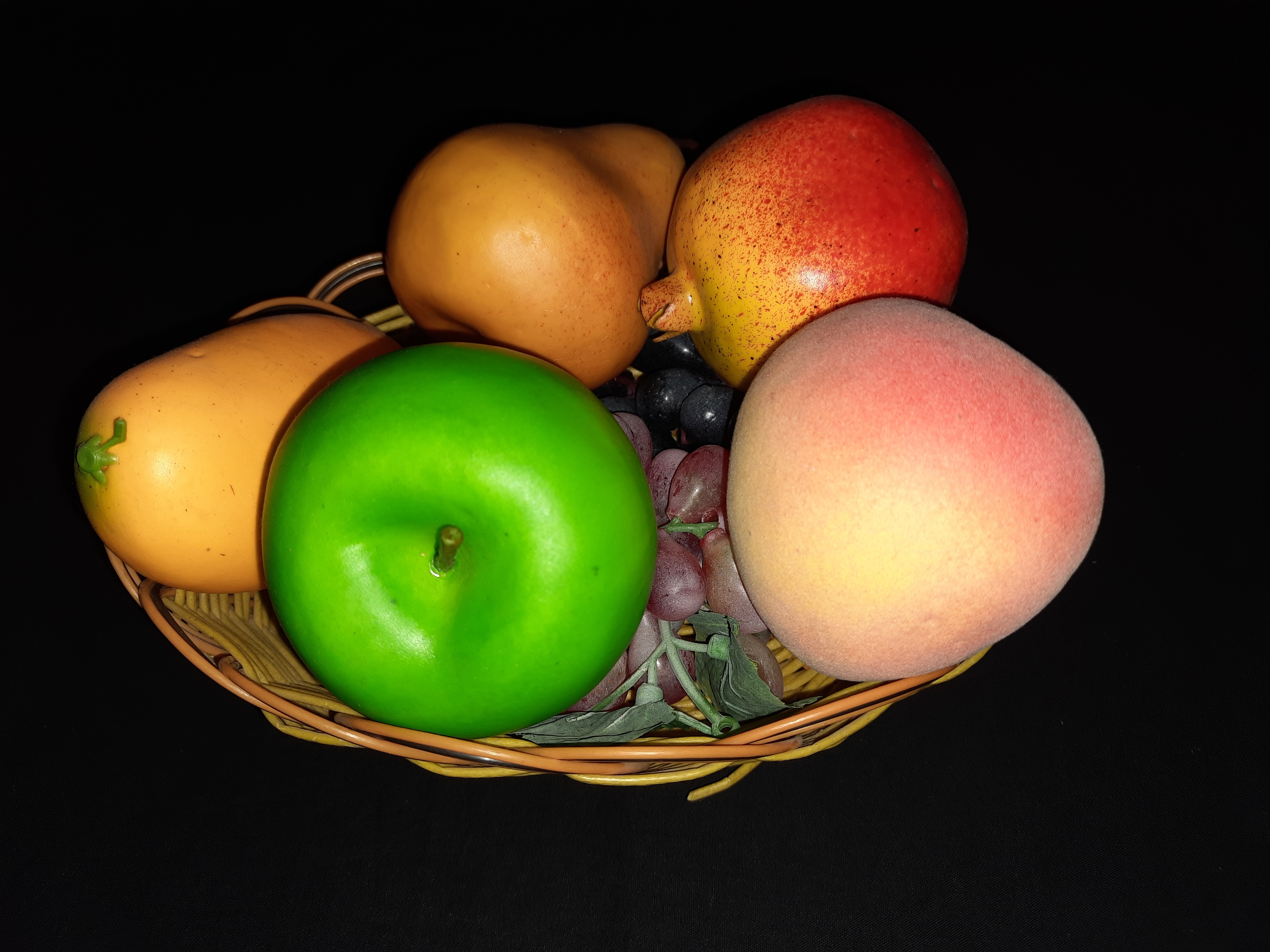 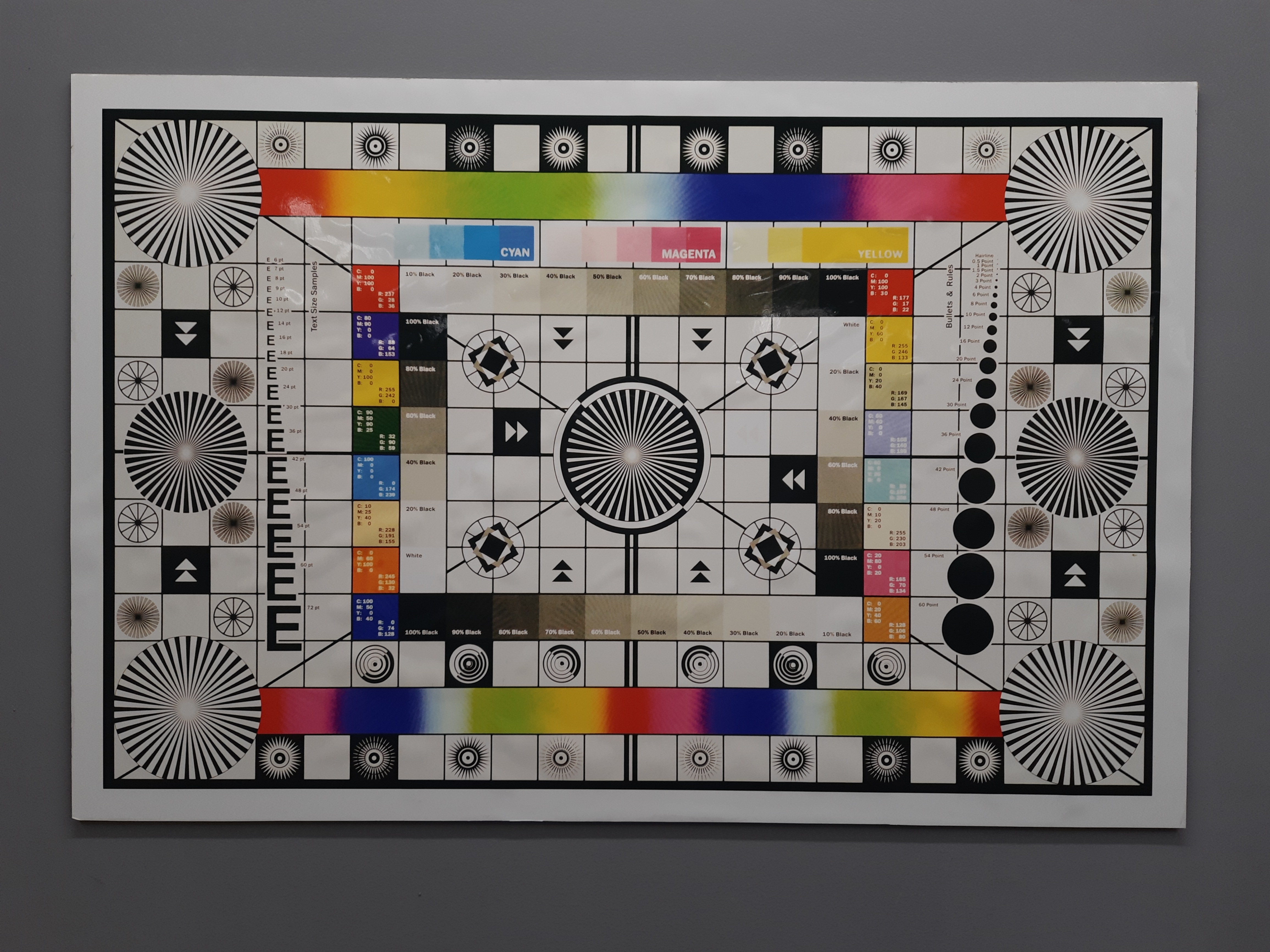 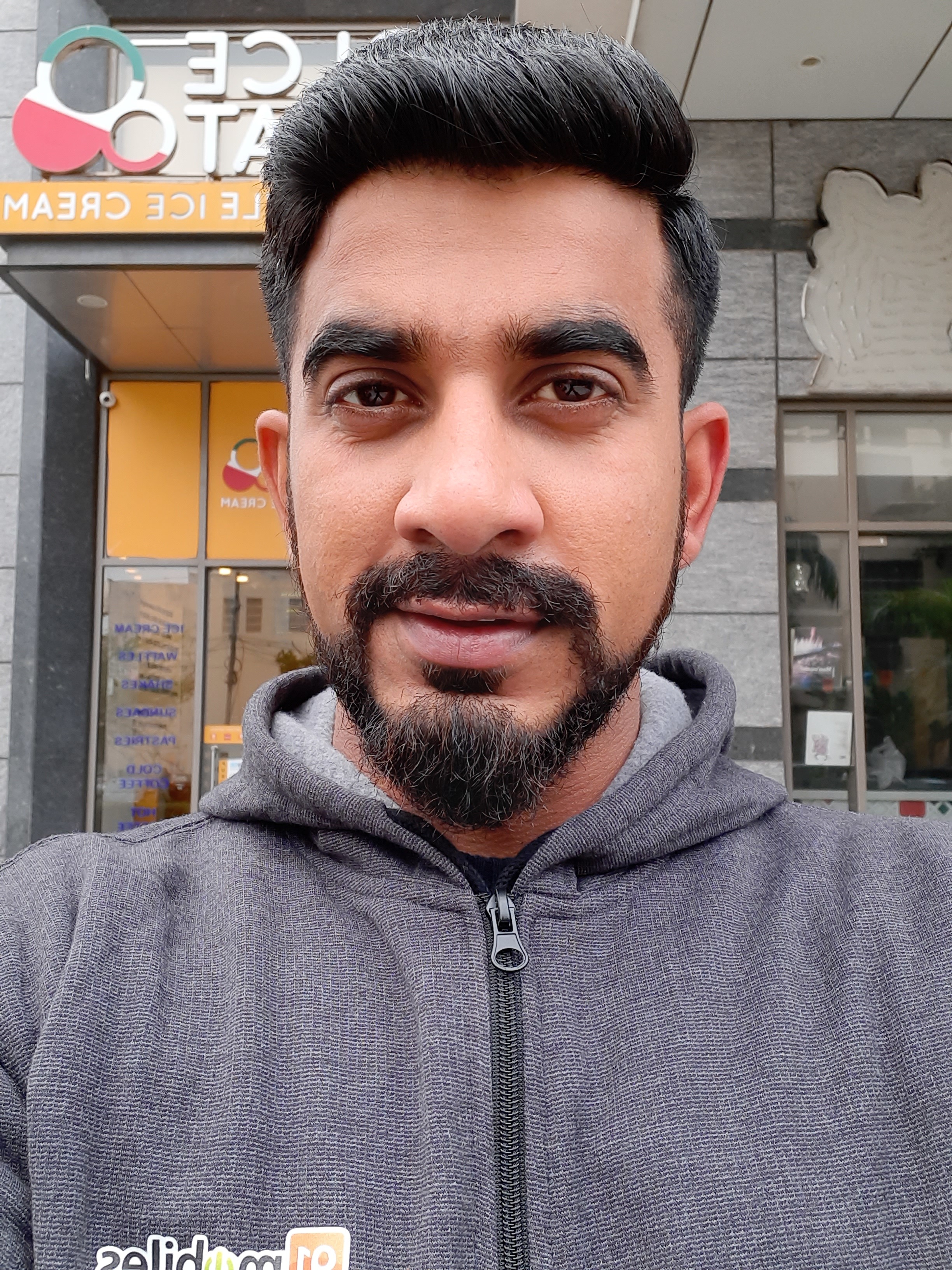 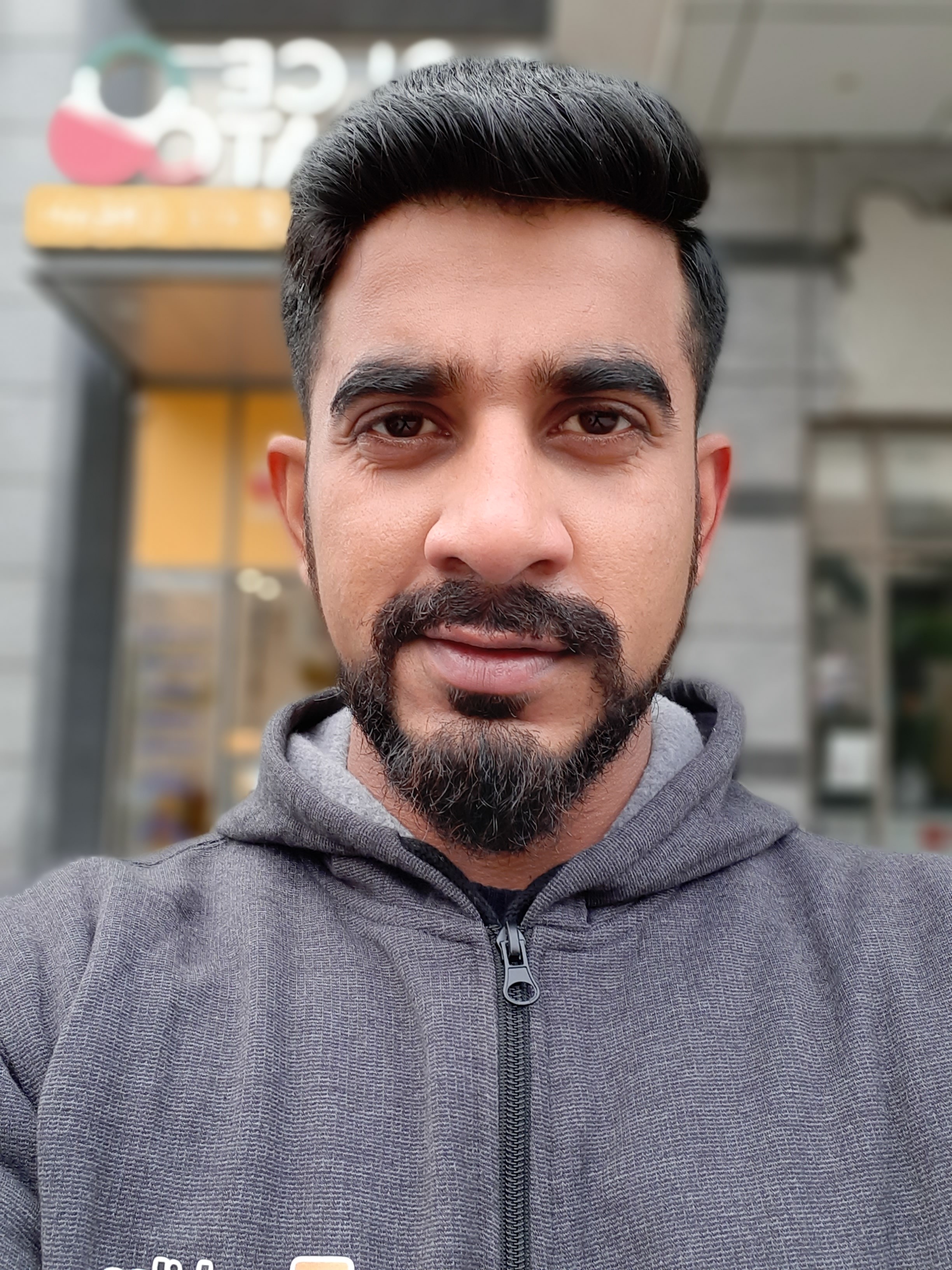 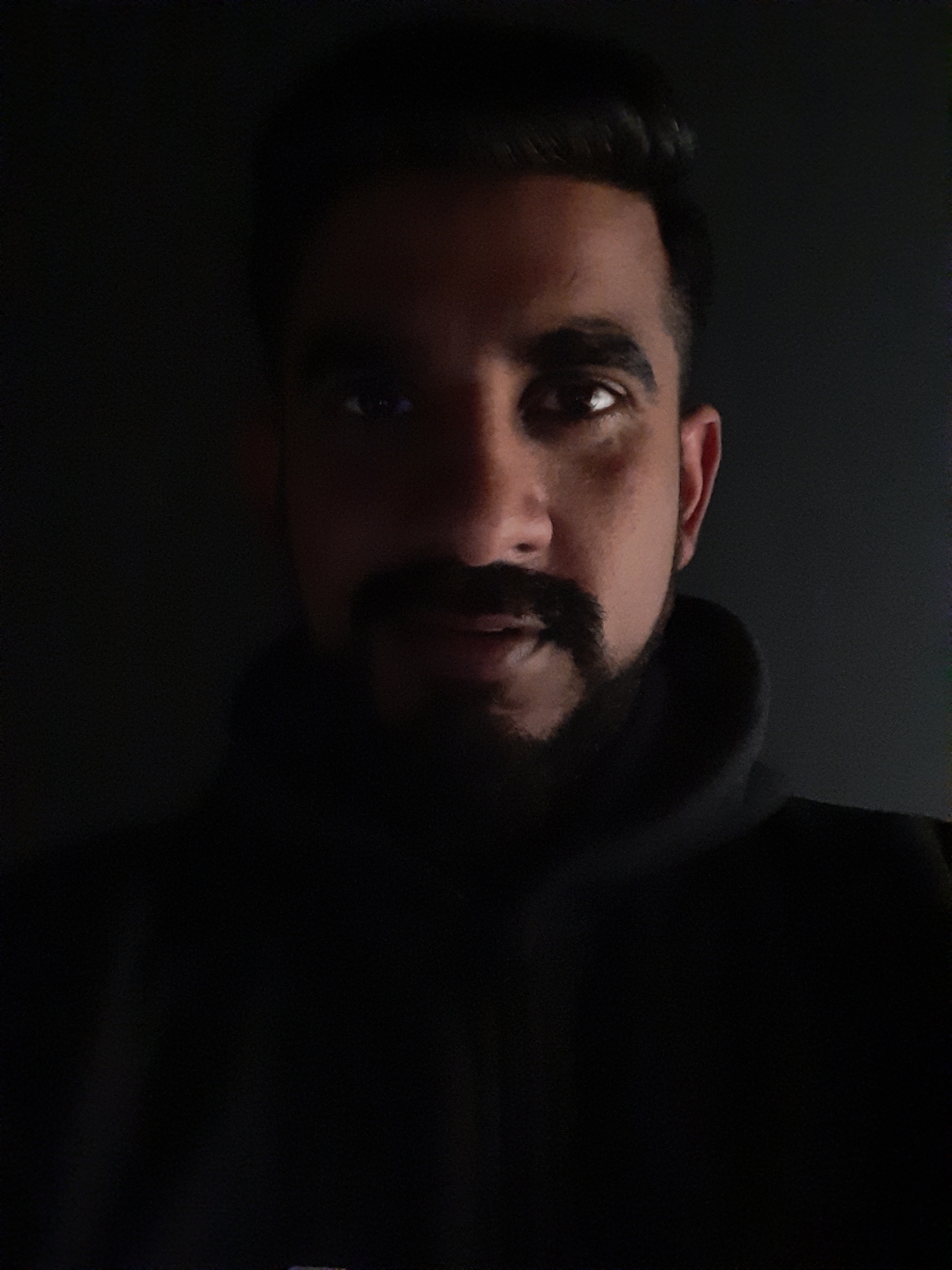 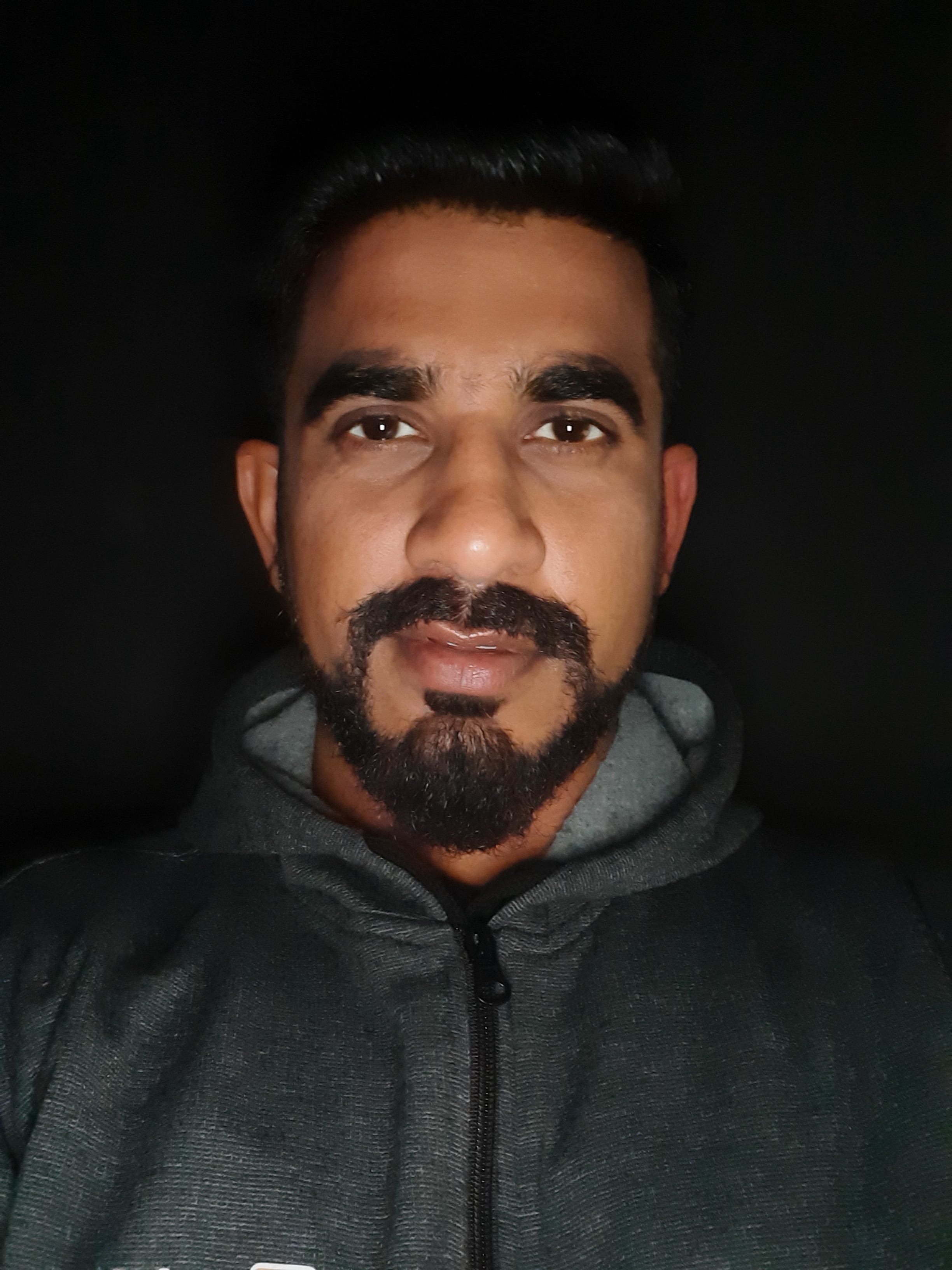