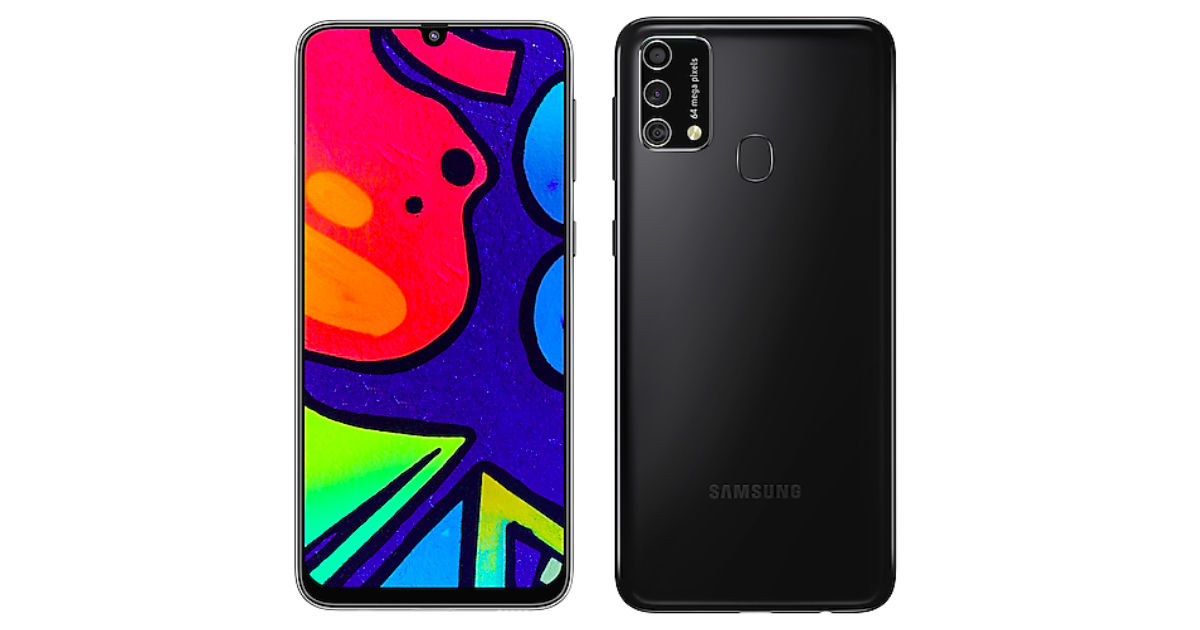 The Samsung Galaxy M21 is a quintessential mid-range smartphone from the brand. It was launched in March 2020 and offered decent-ish specs for the time. It ships with a 6.4-inch FHD+ Super AMOLED panel (420 nits peak brightness). An Exynos 9611 SoC powers the smartphone, along with up to 6GB of LPRDDR4X RAM and 128GB of UFS 2.1 storage.

Moving on to the camera, the Samsung Galaxy M21 packs a 48MP primary sensor coupled with an 8MP ultra-wide-angle lens and a 5MP depth sensor. A 20MP module handles selfies and video calls. Lastly, the smartphone draws power from a 6,000mAh battery which supports 15W fast charging support. Interestingly enough, Samsung has opted to ship the smartphone with a rear-mounted fingerprint sensor.

There is no telling as to when Samsung plans on launching the Galaxy M21 2021 Edition, but given its recent spate of appearances, it shouldn’t be very long. One can only hope that Samsung upgrades some components of the phone, such as its ageing Exynos 9611 chipset. A 90Hz panel would be nice, too. 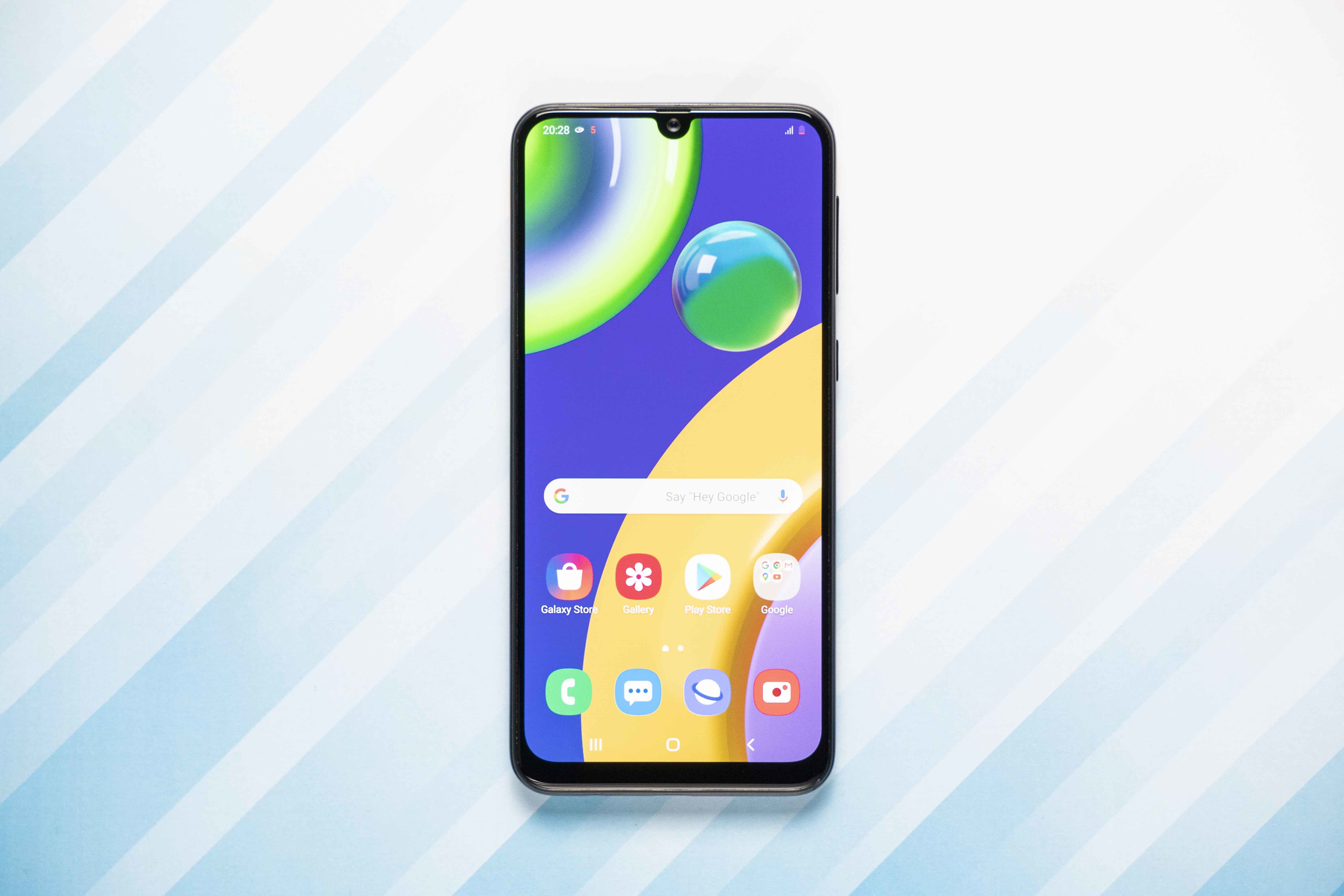 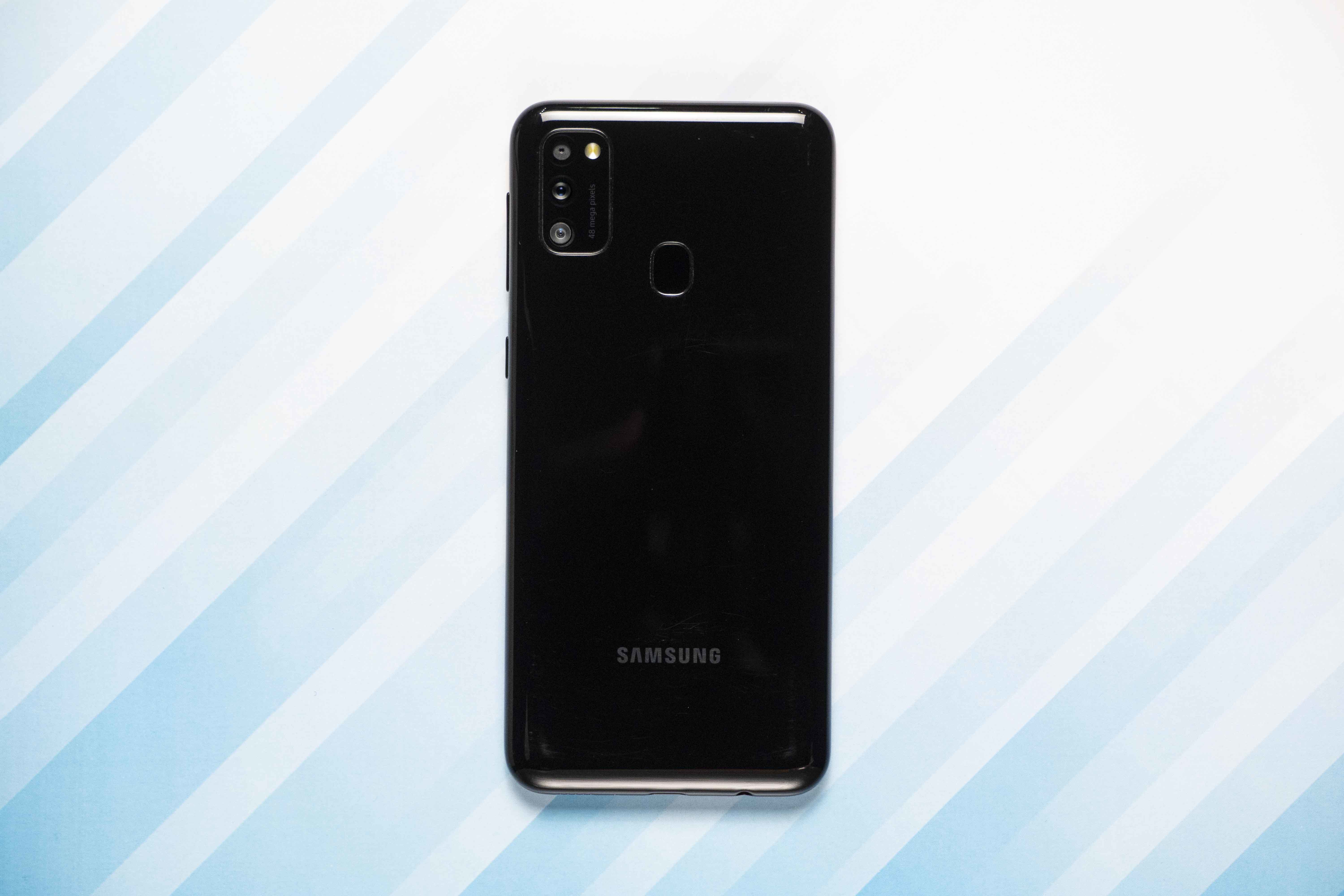 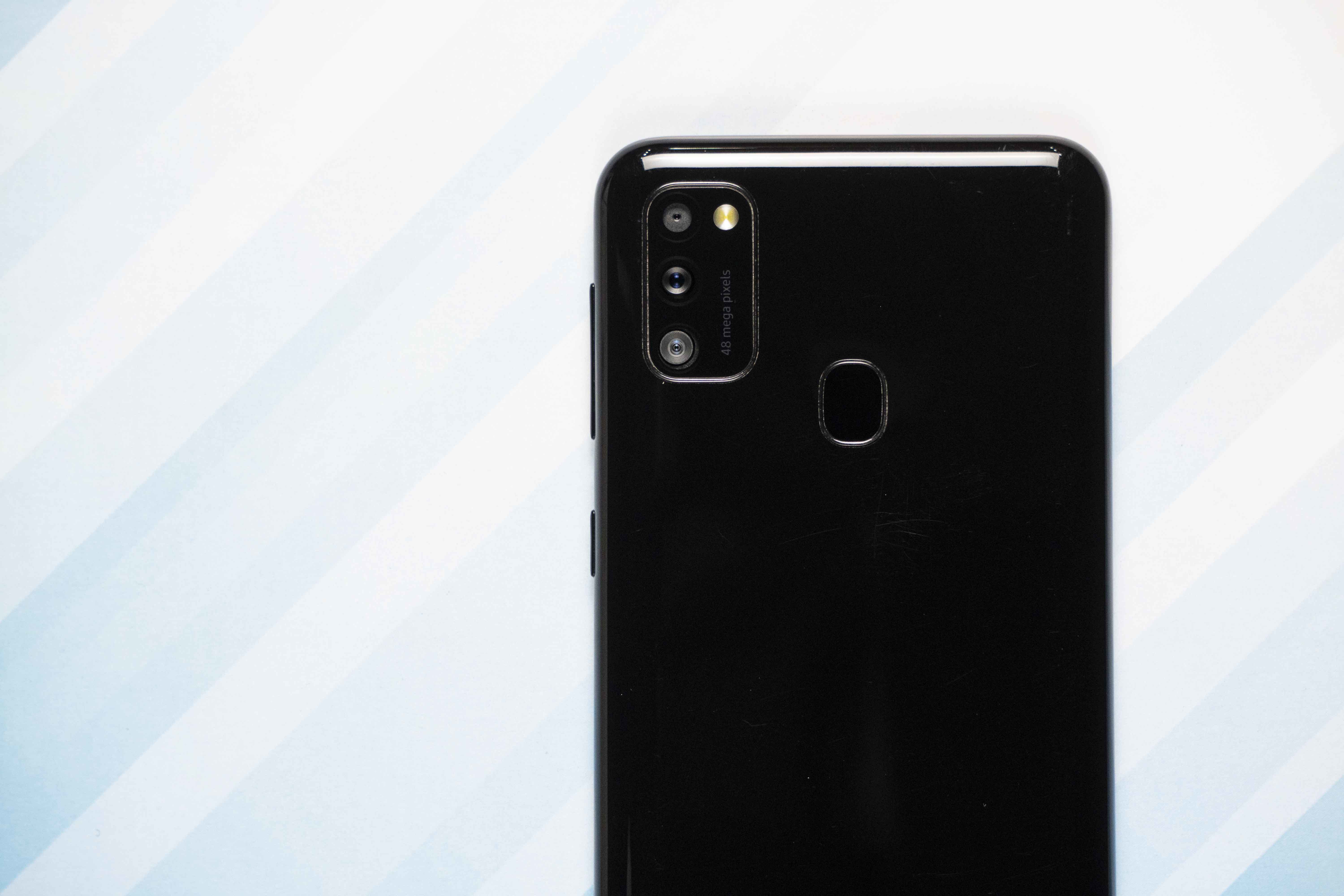 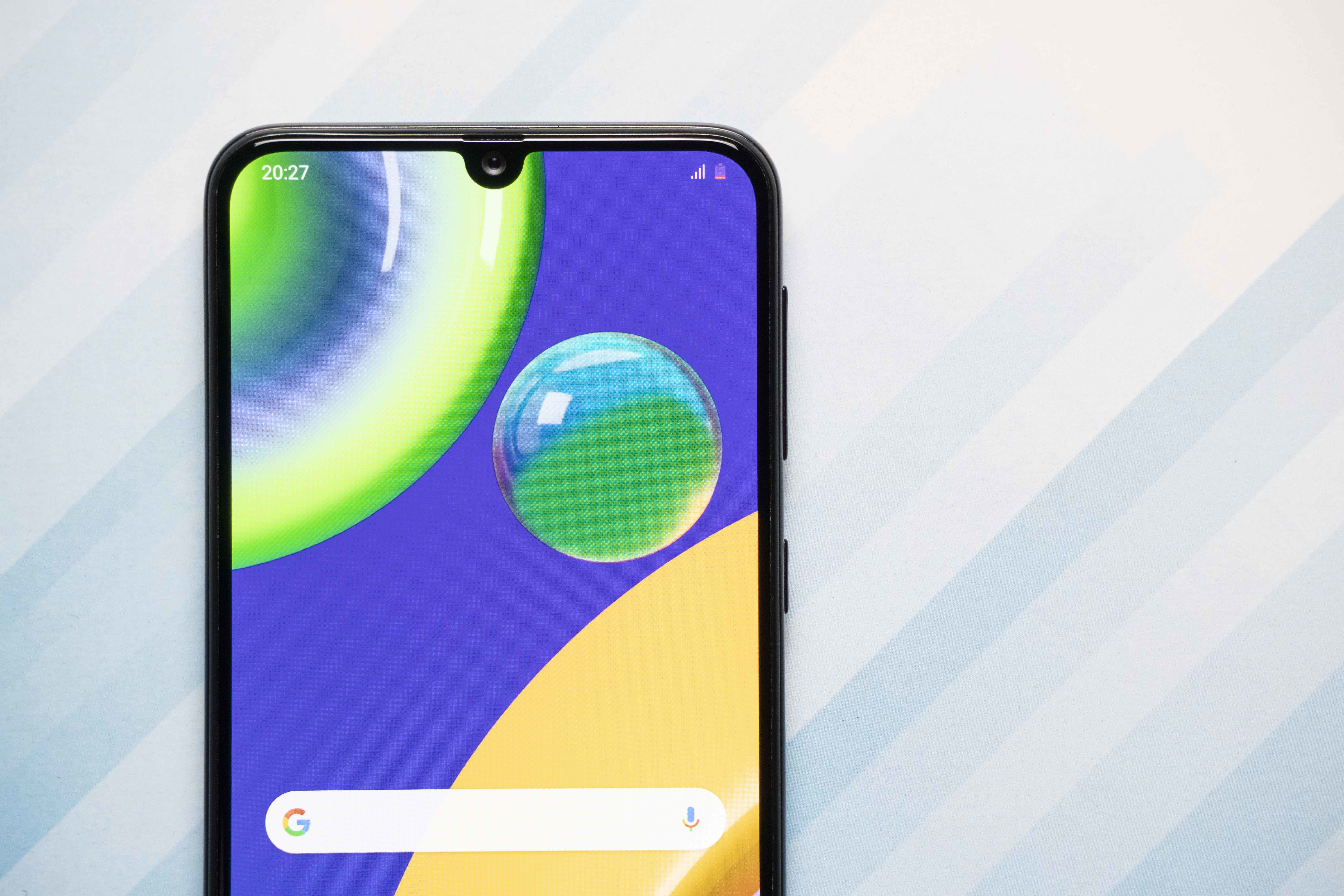 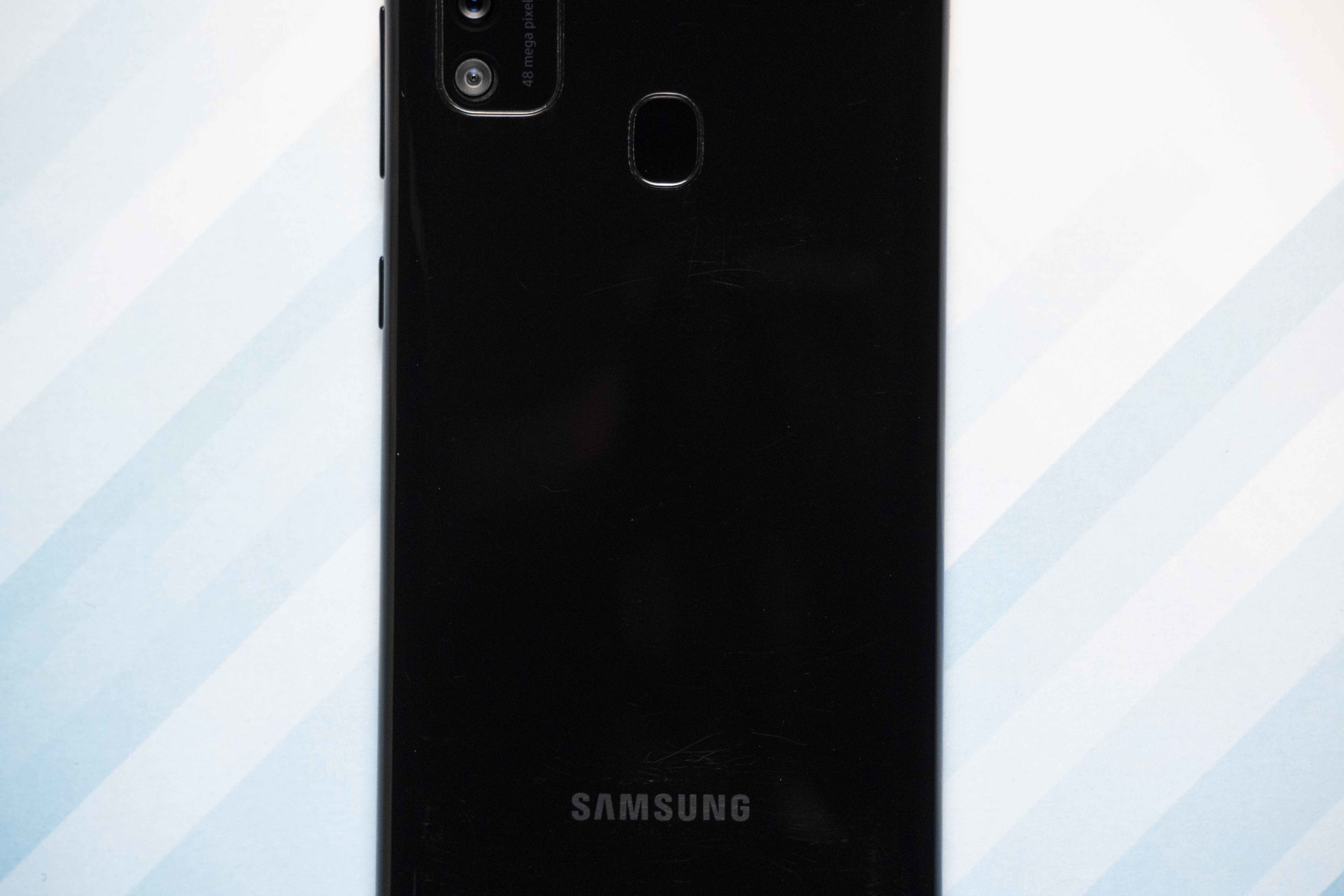 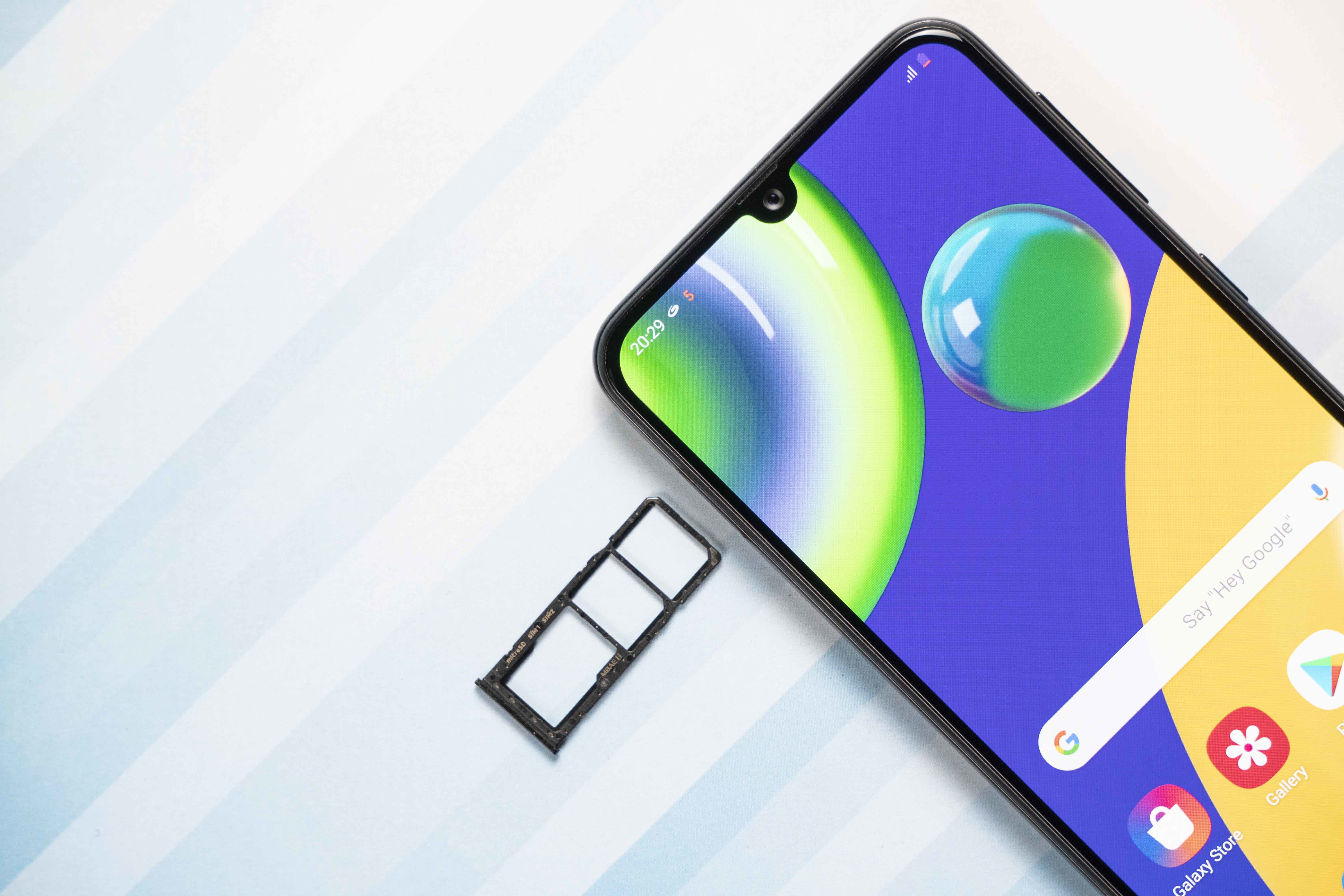 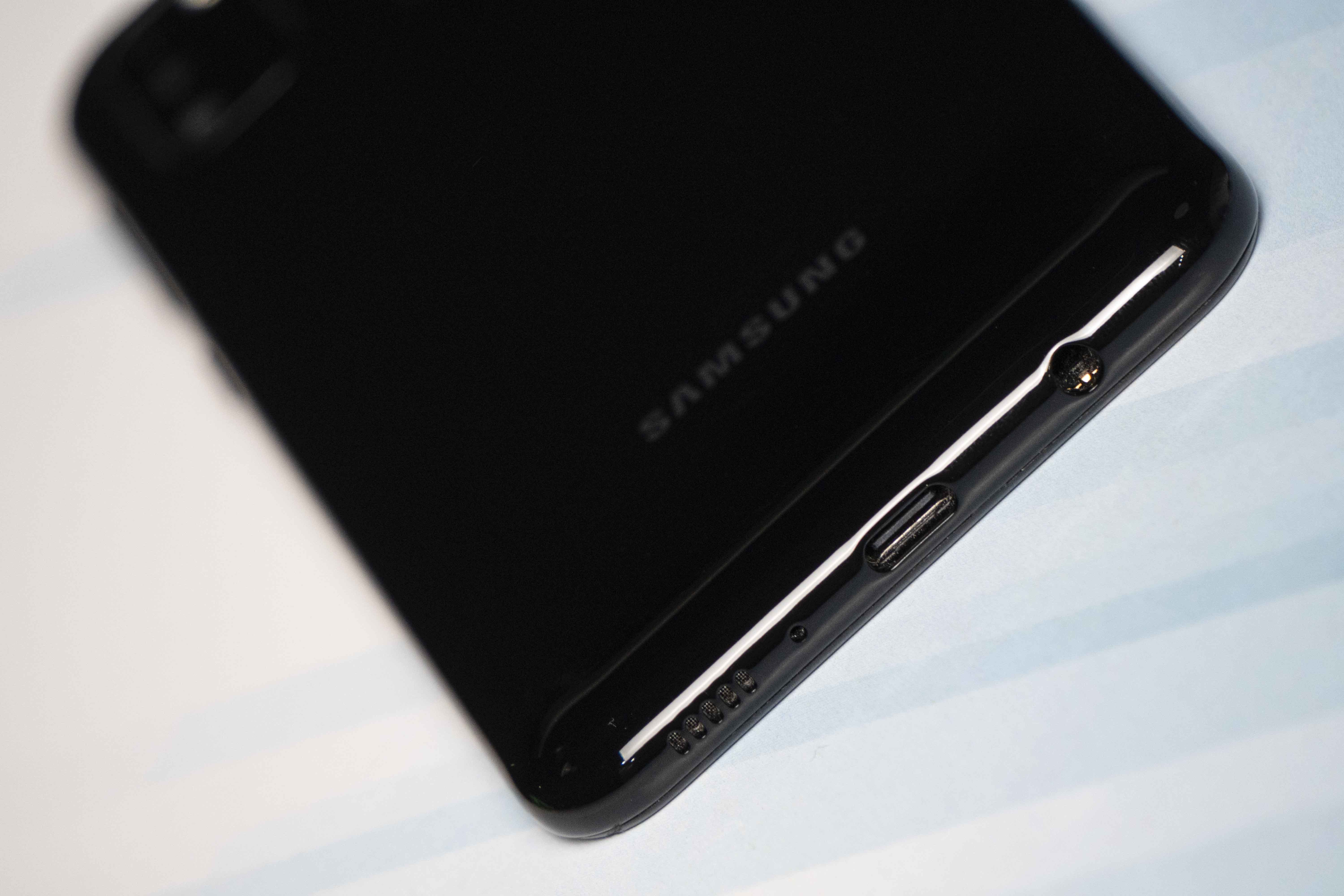 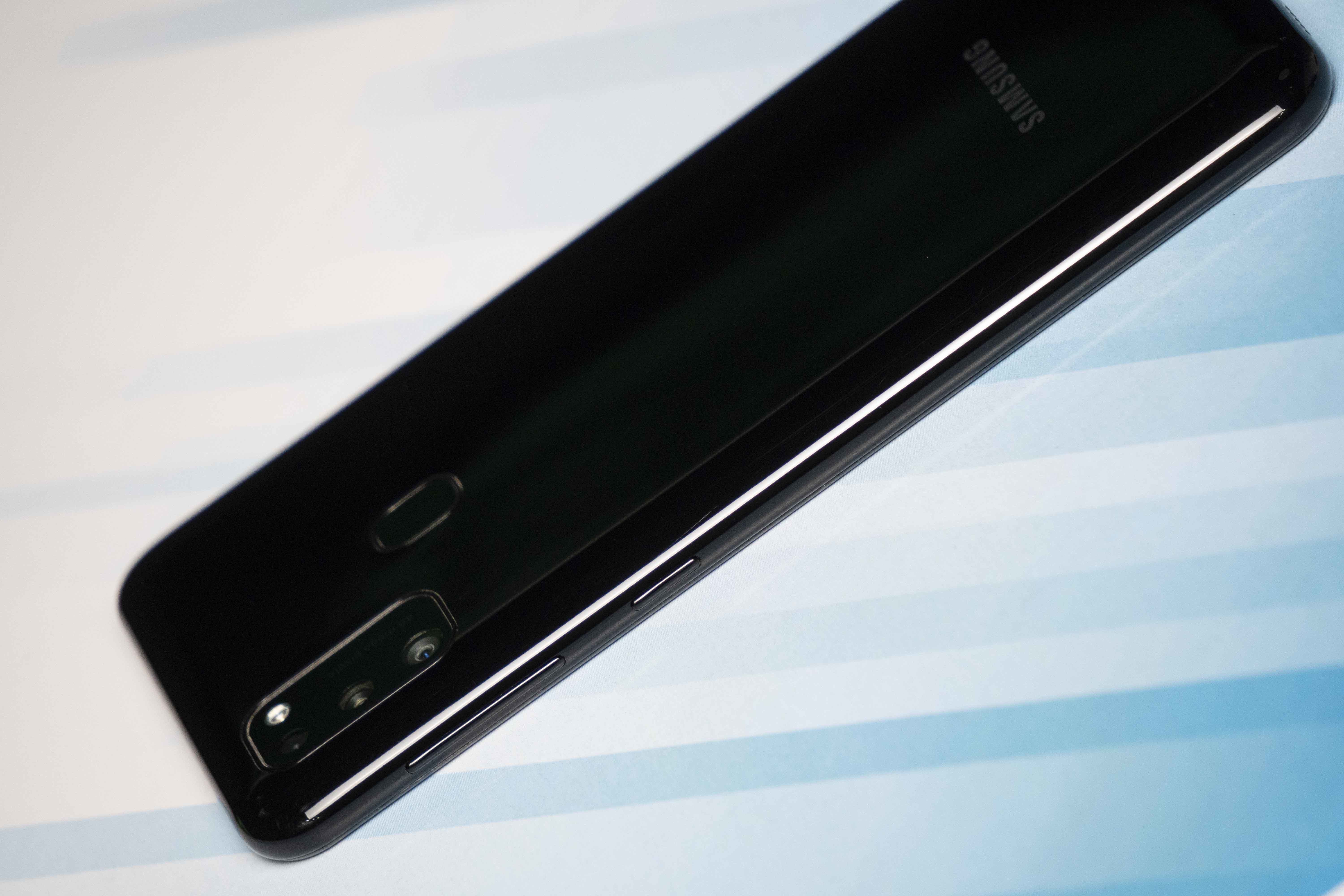 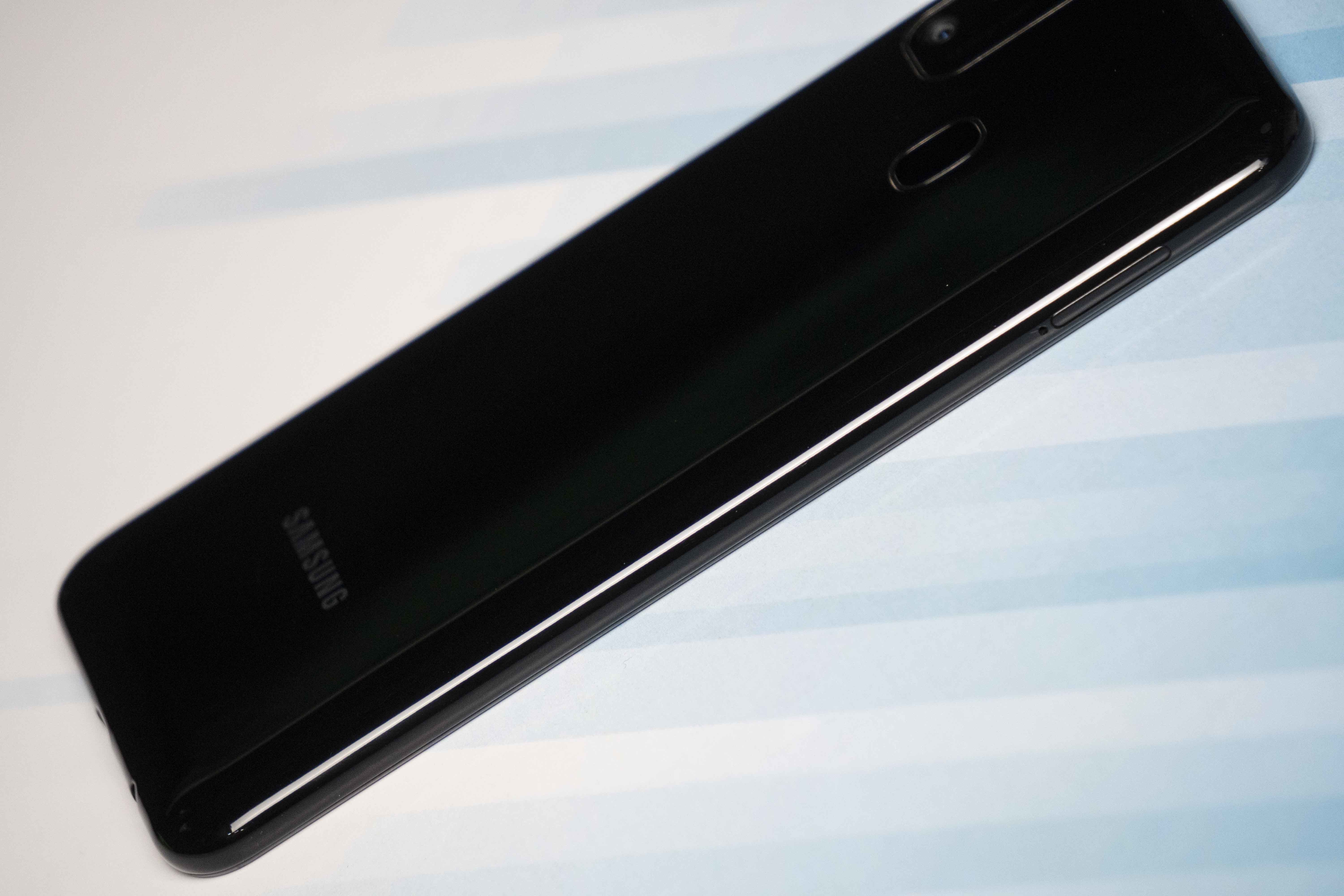 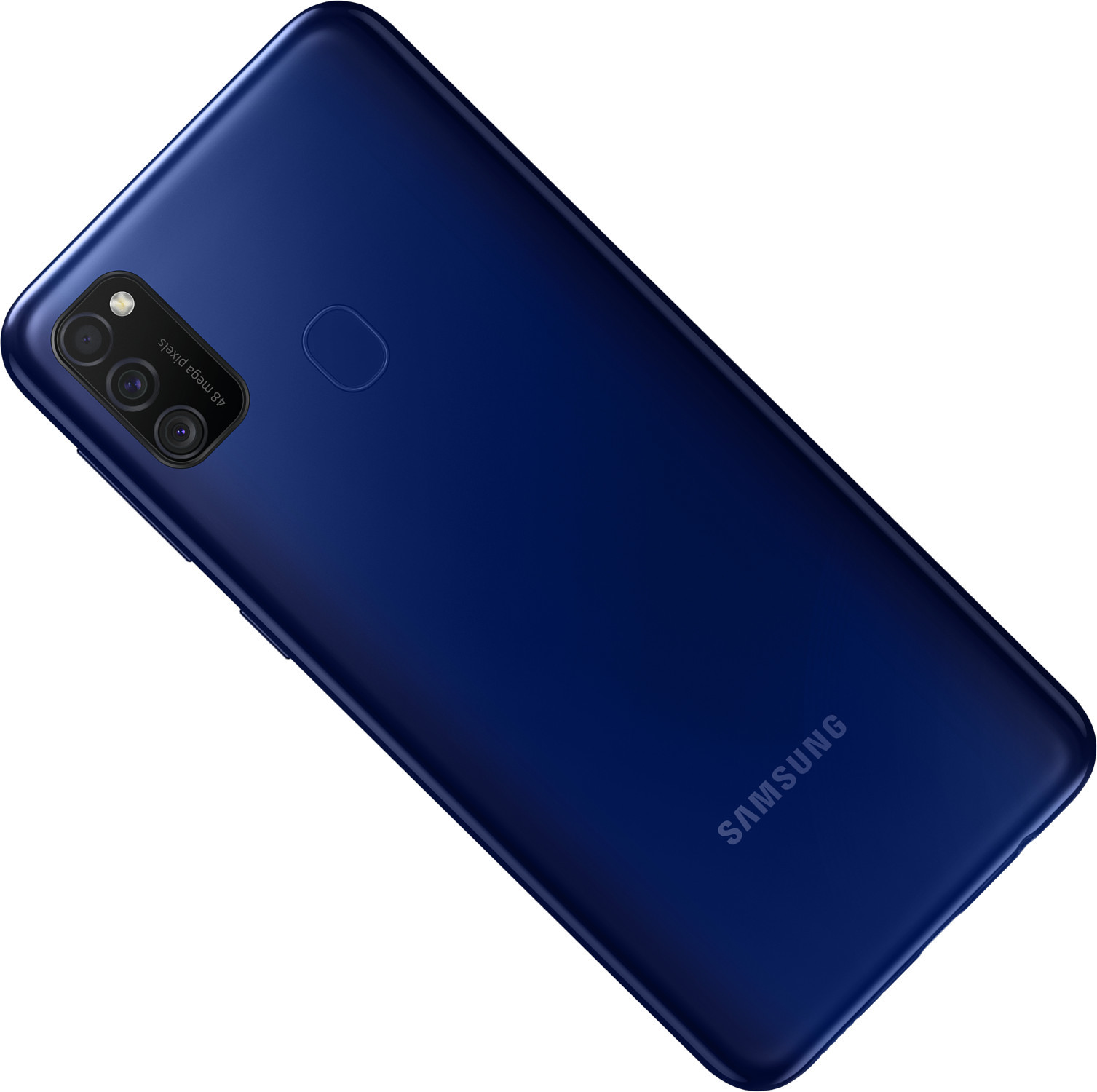 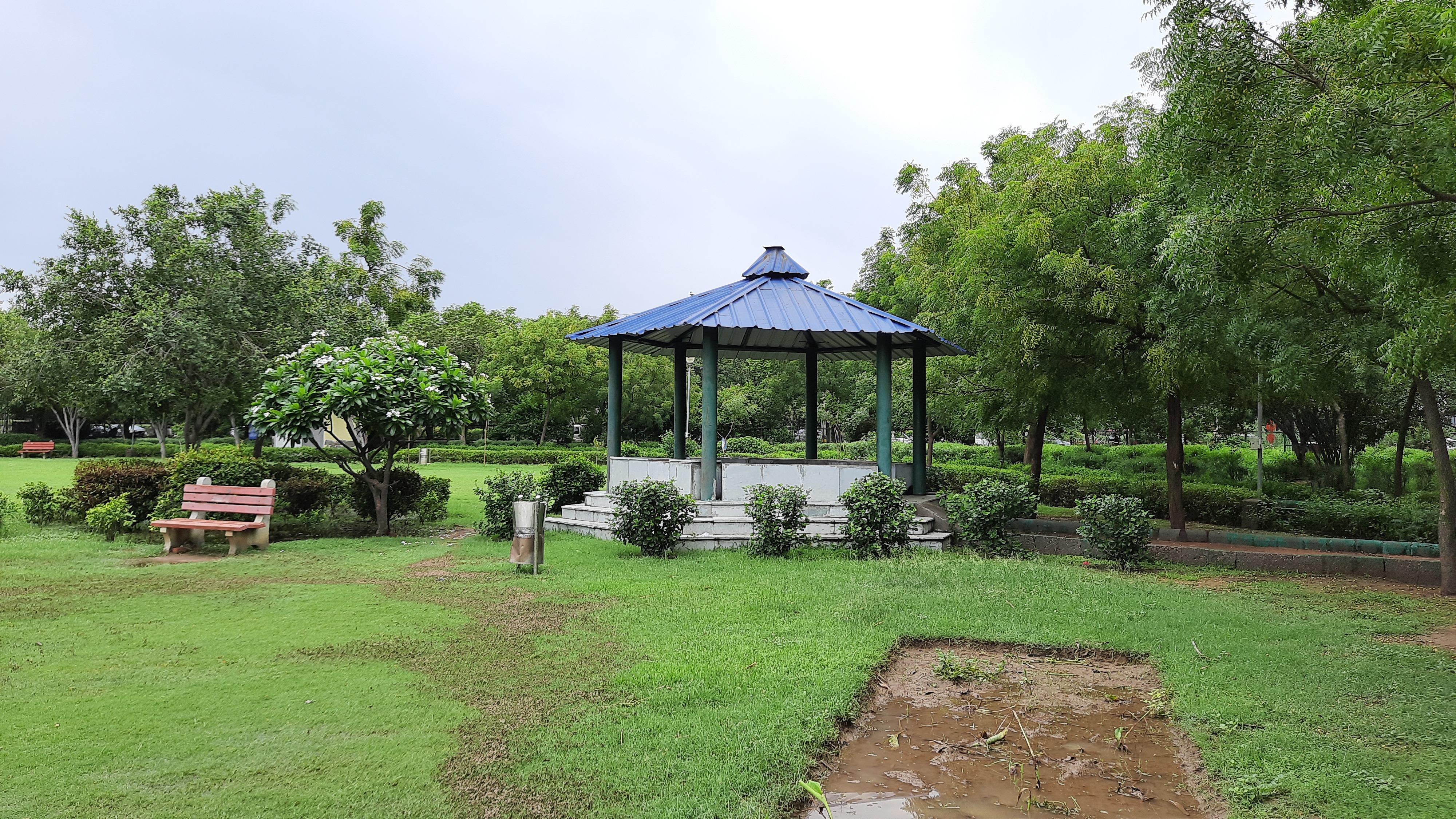 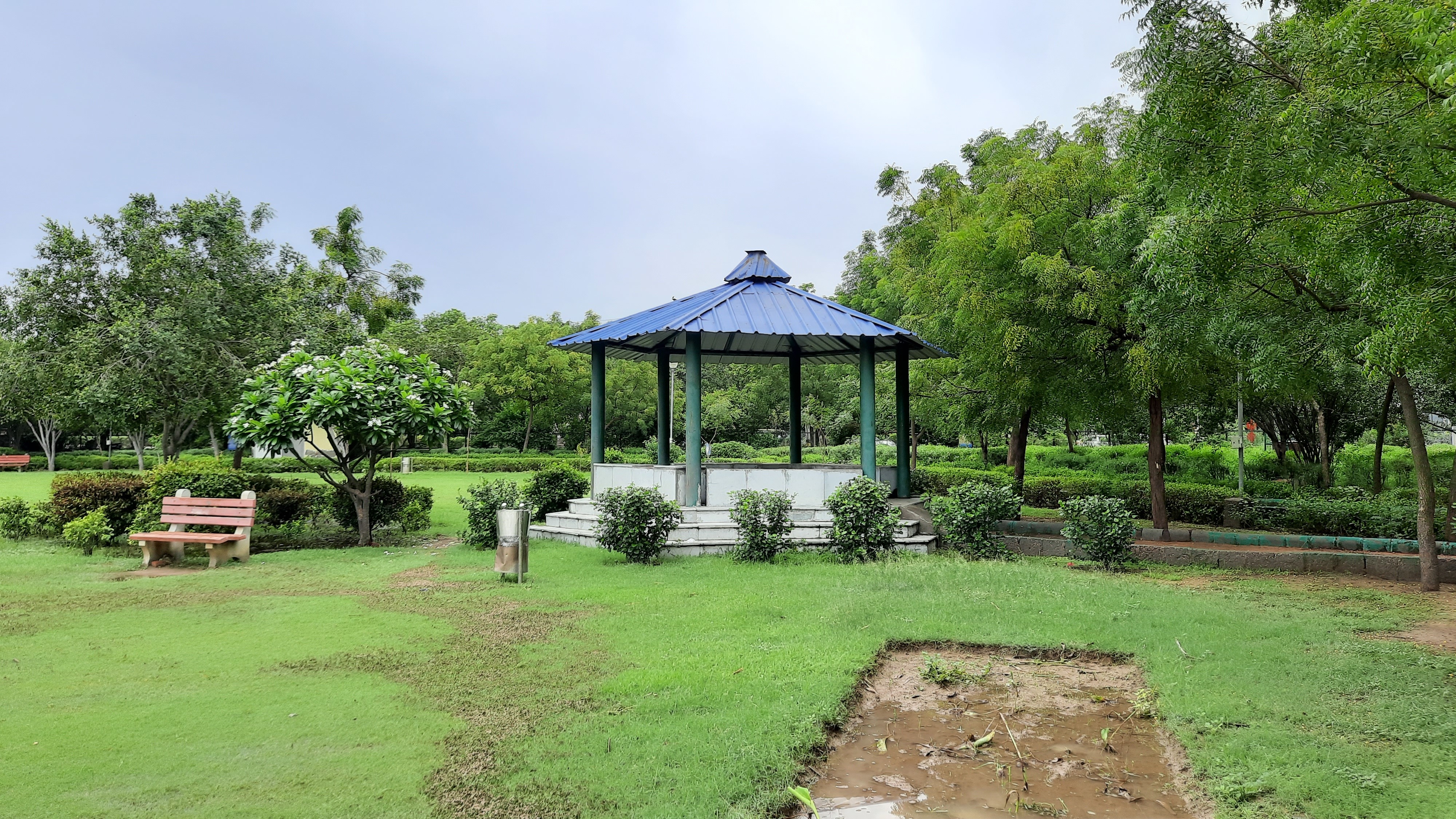 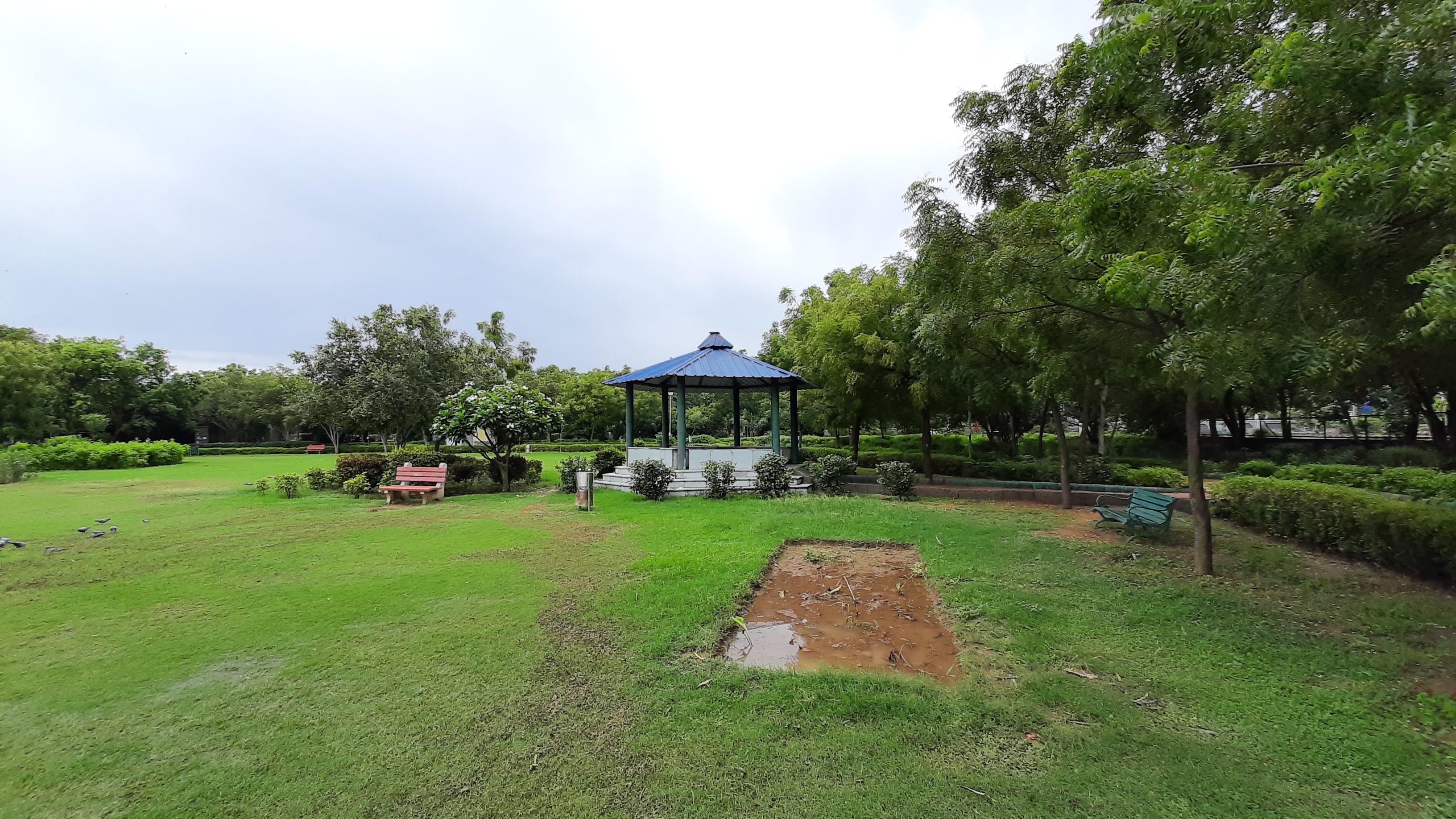 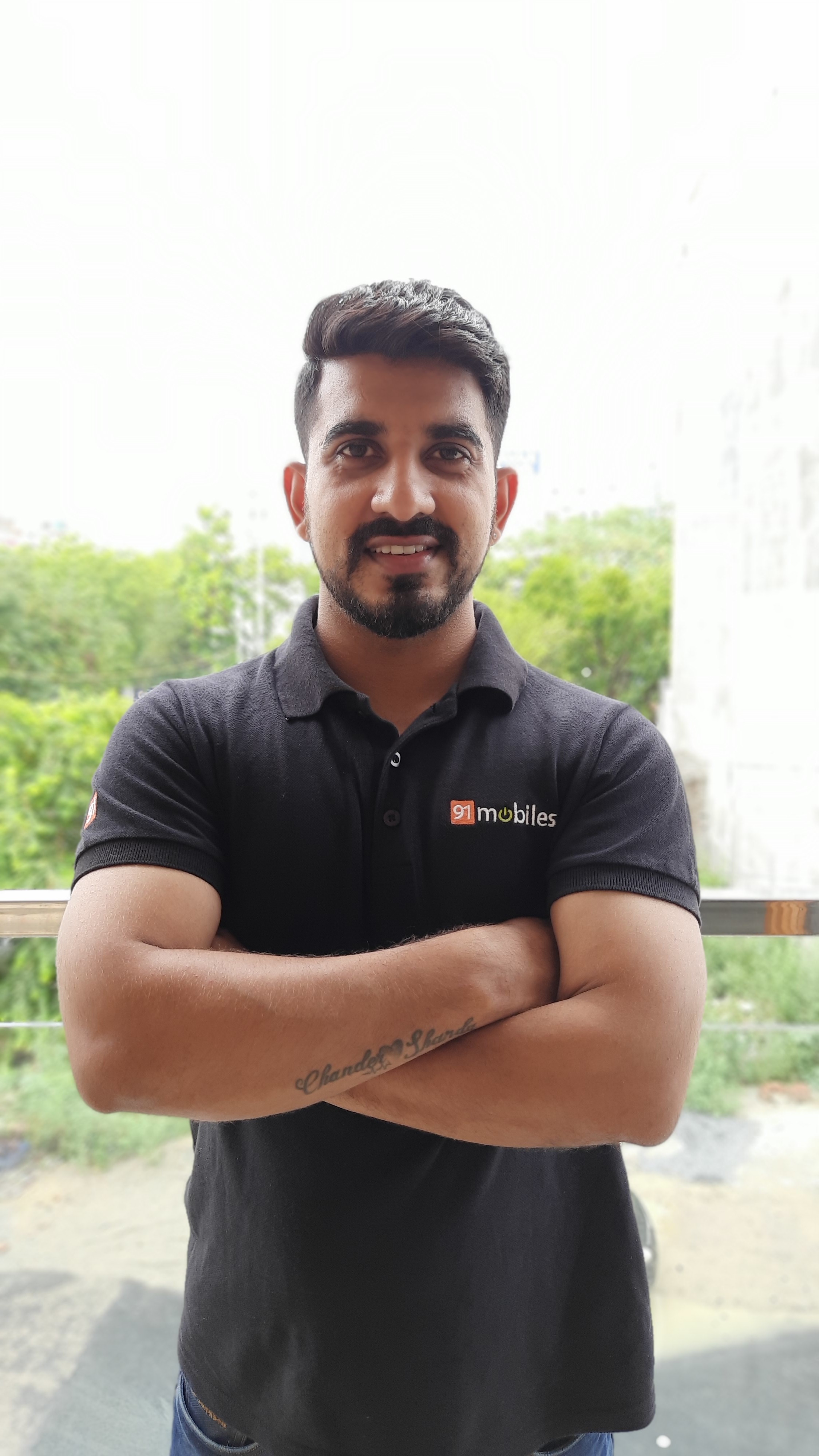 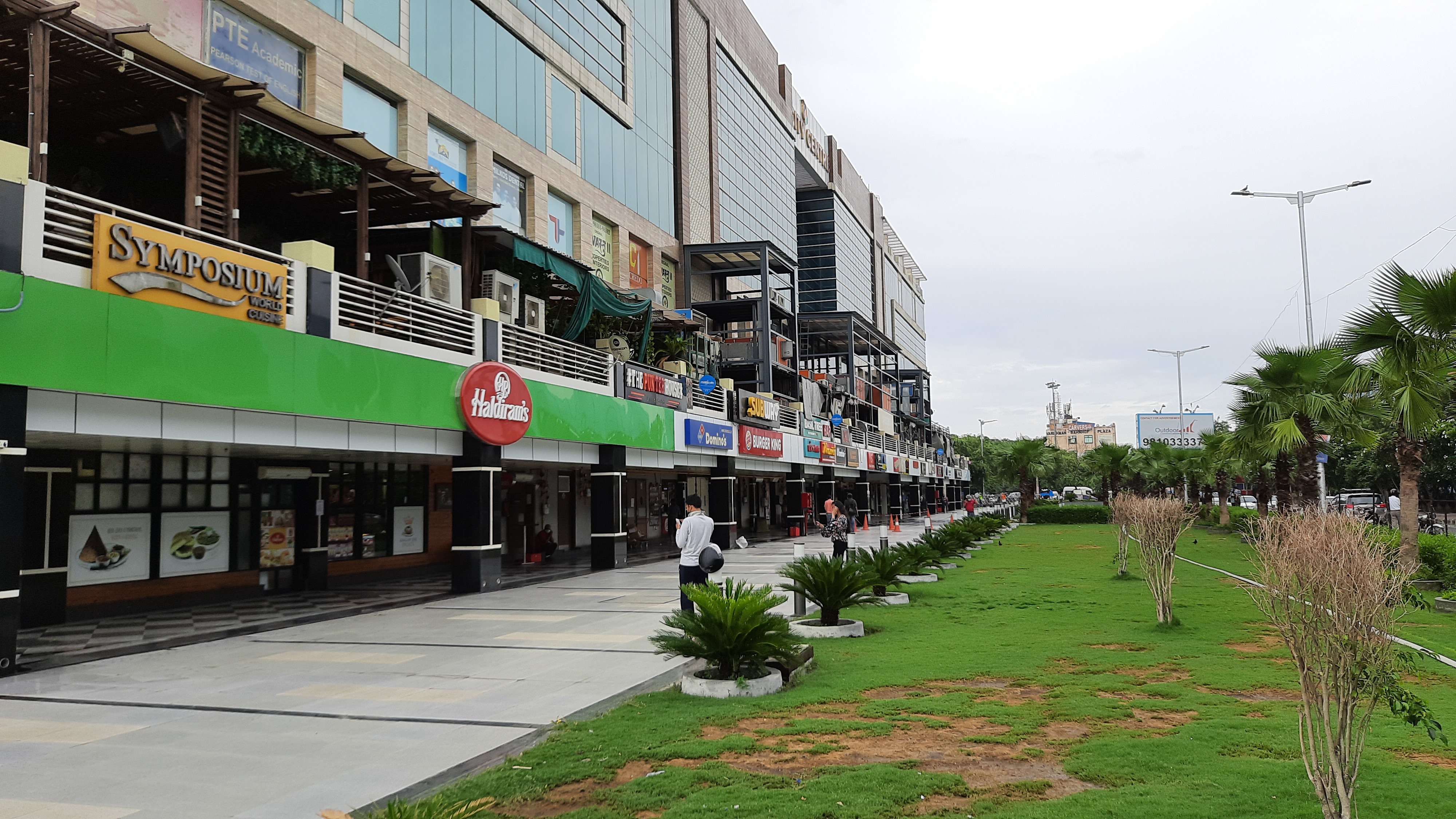 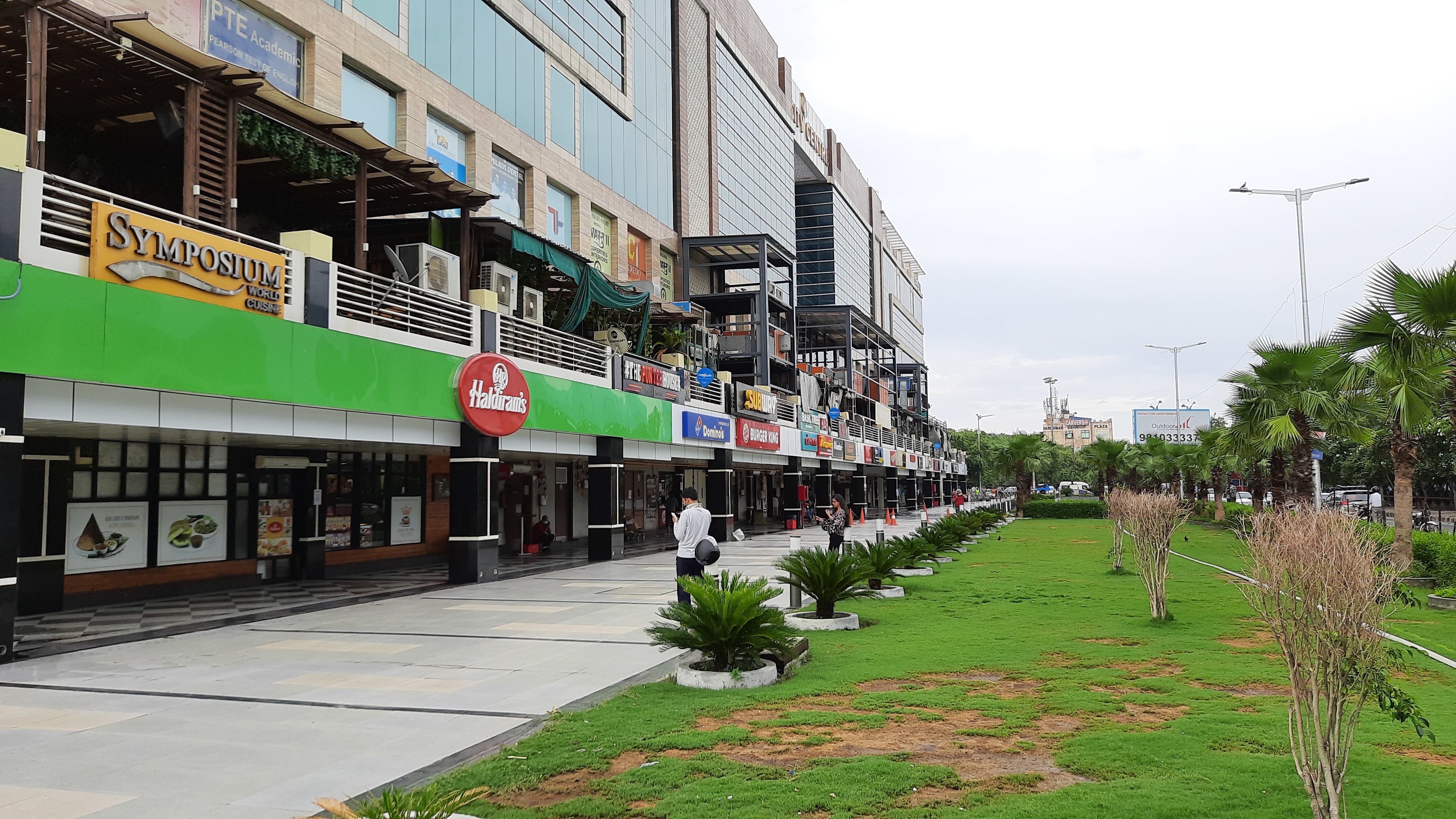 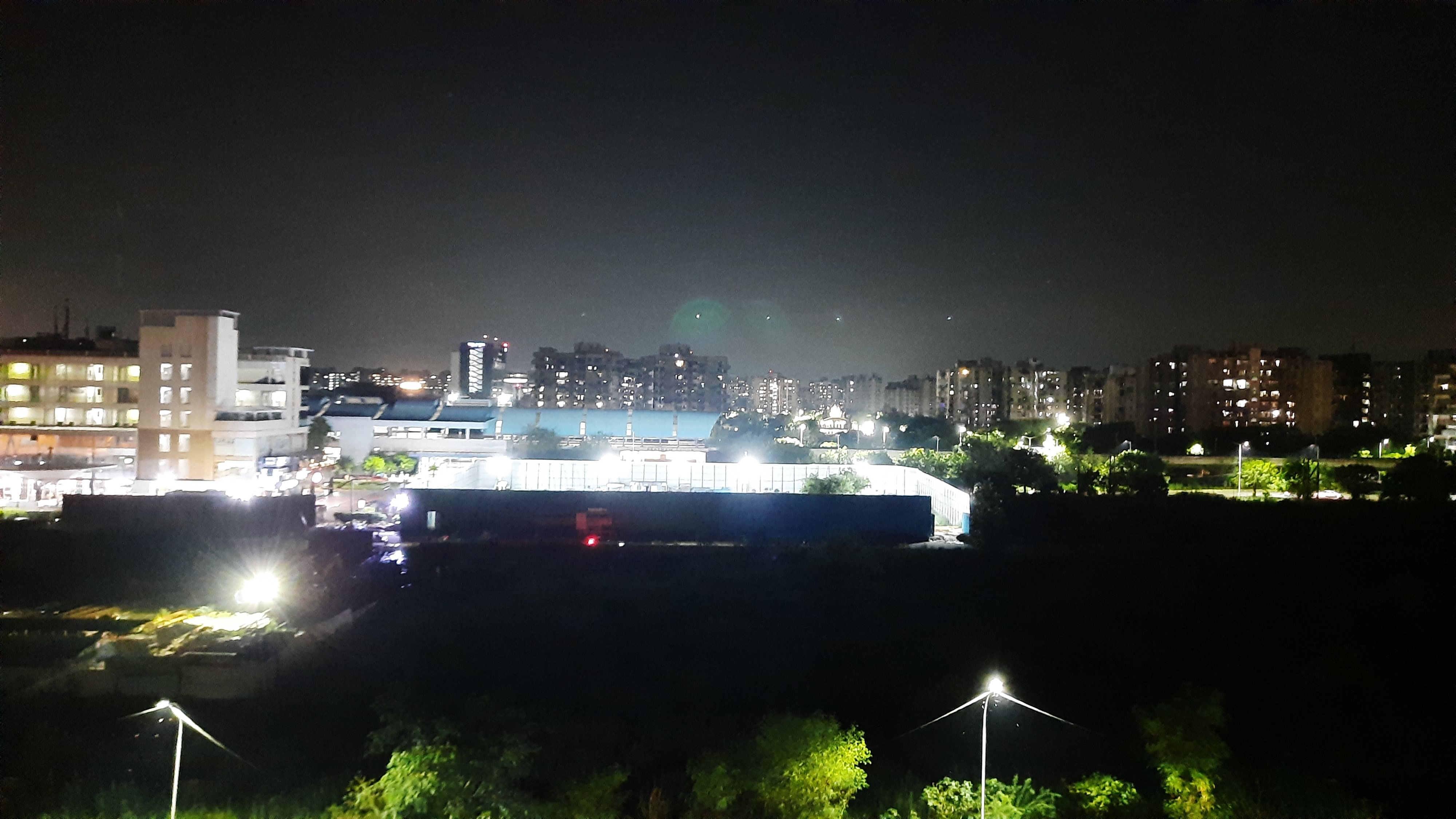 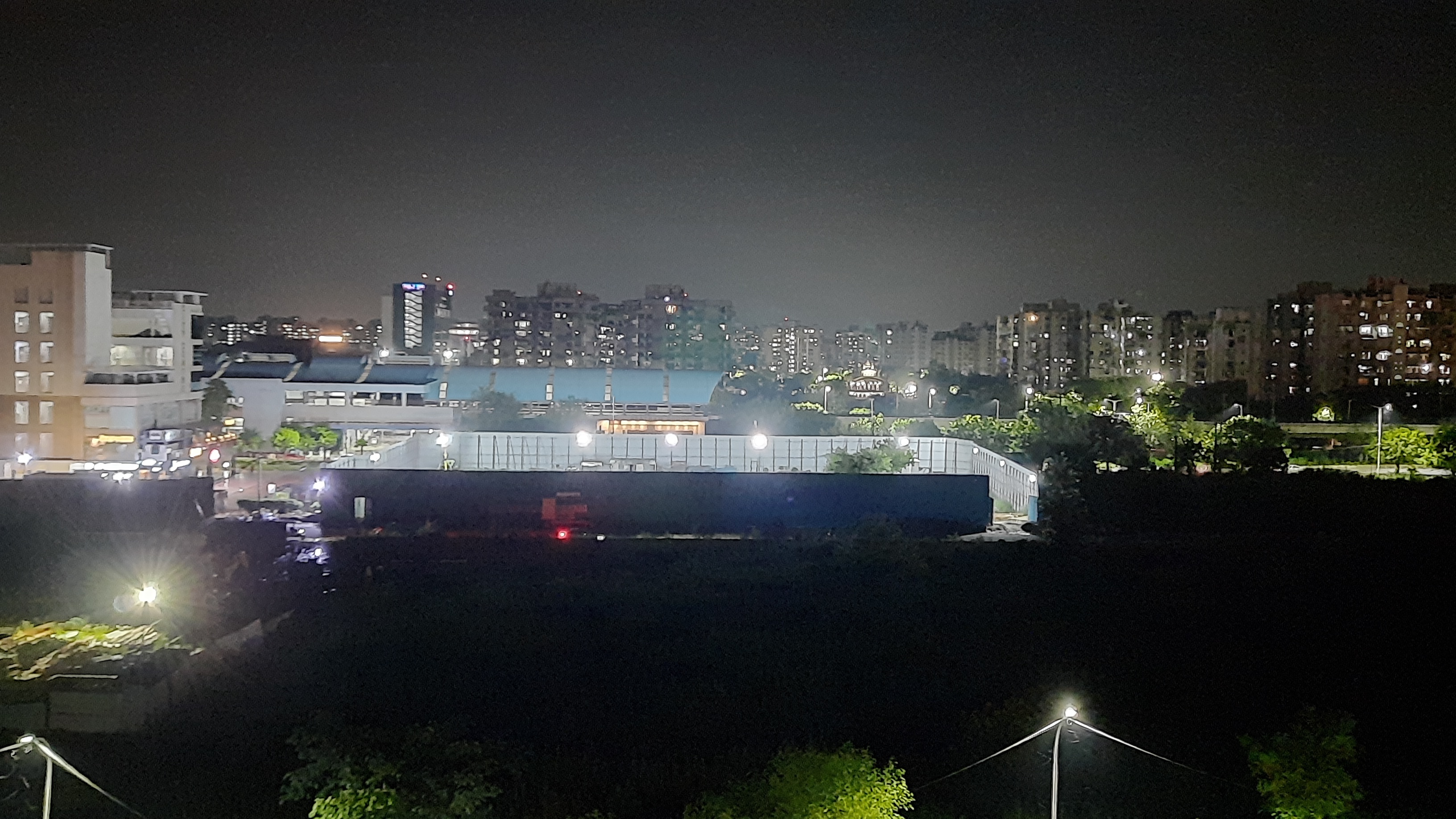 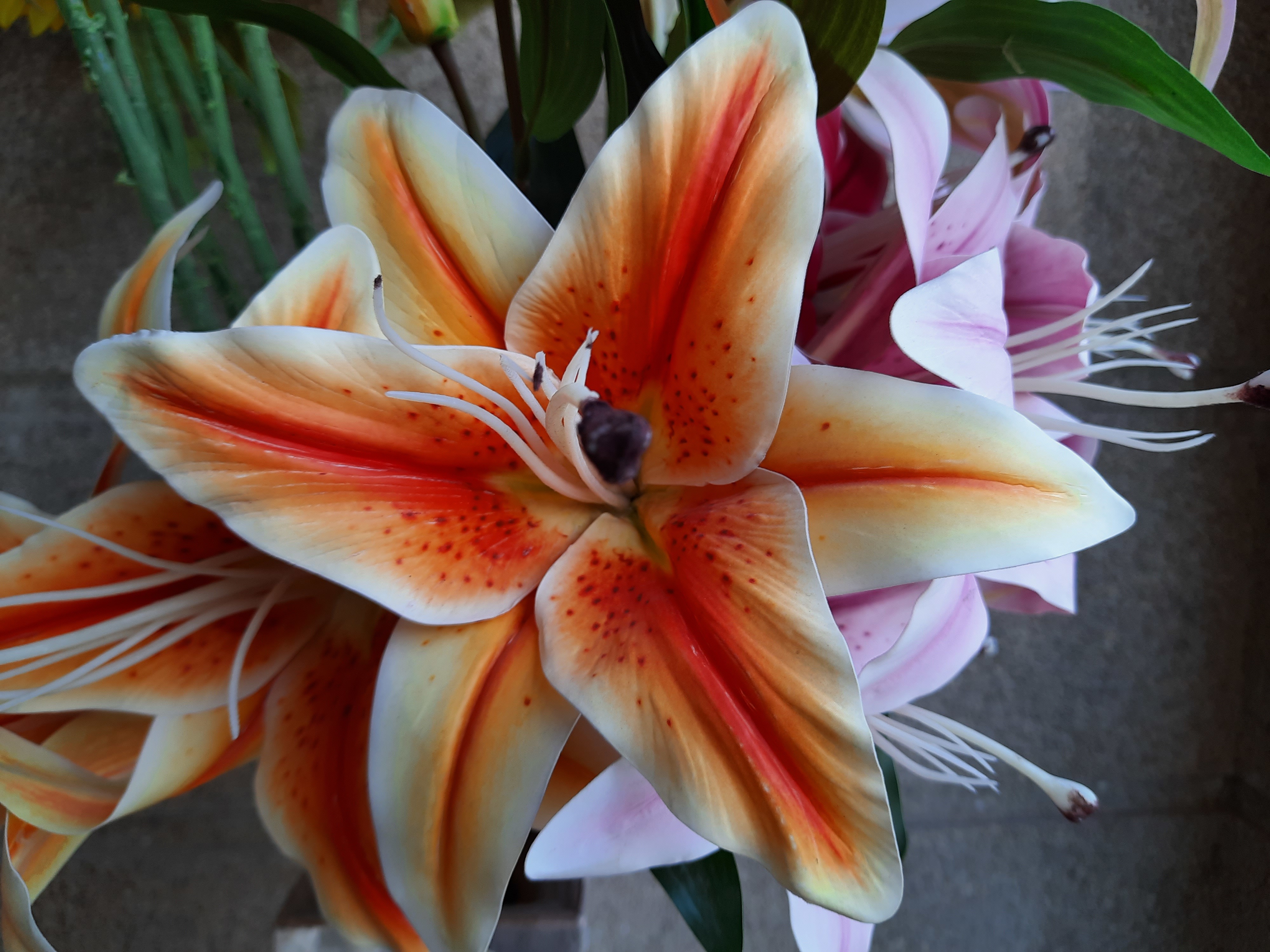 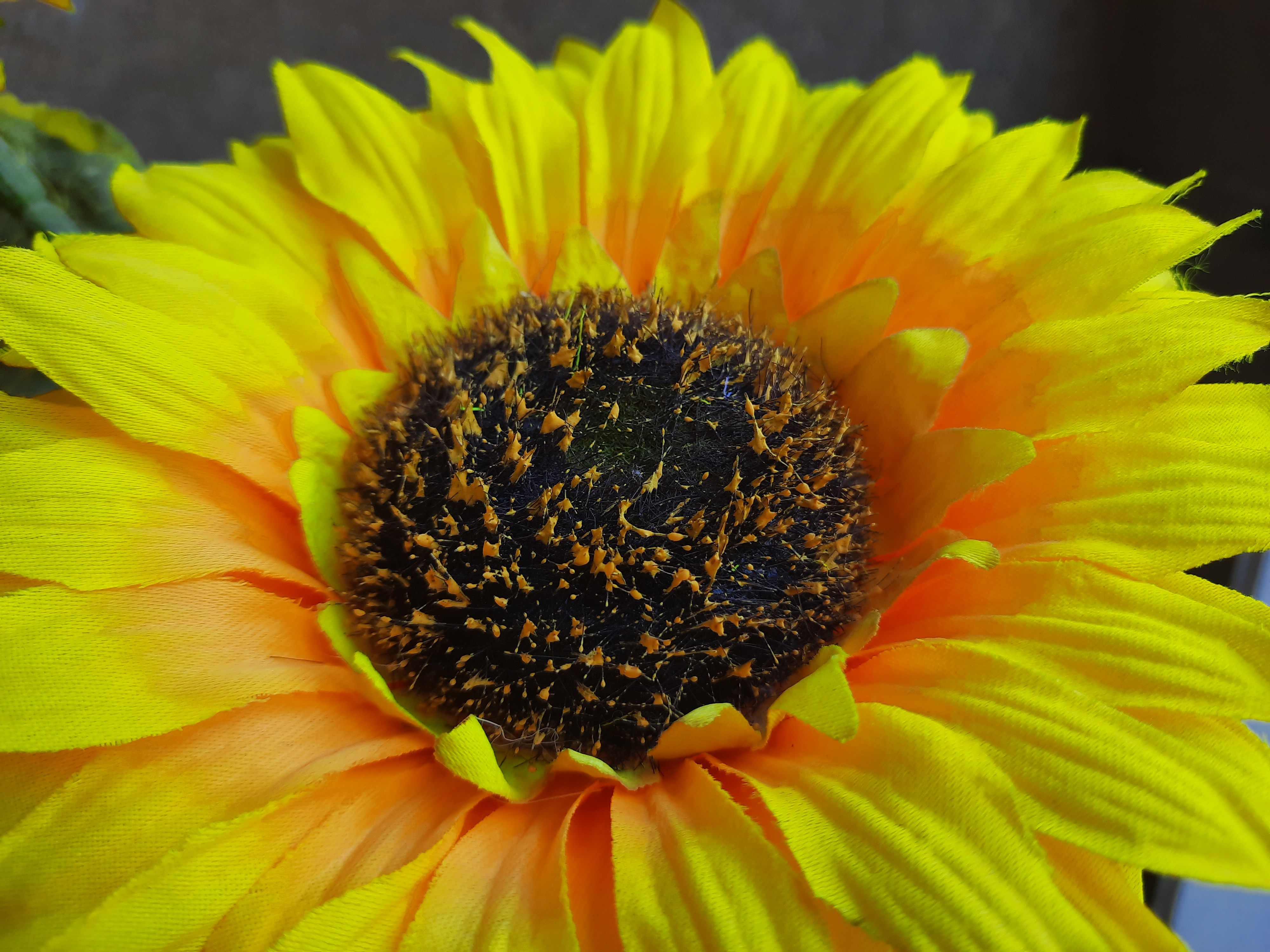 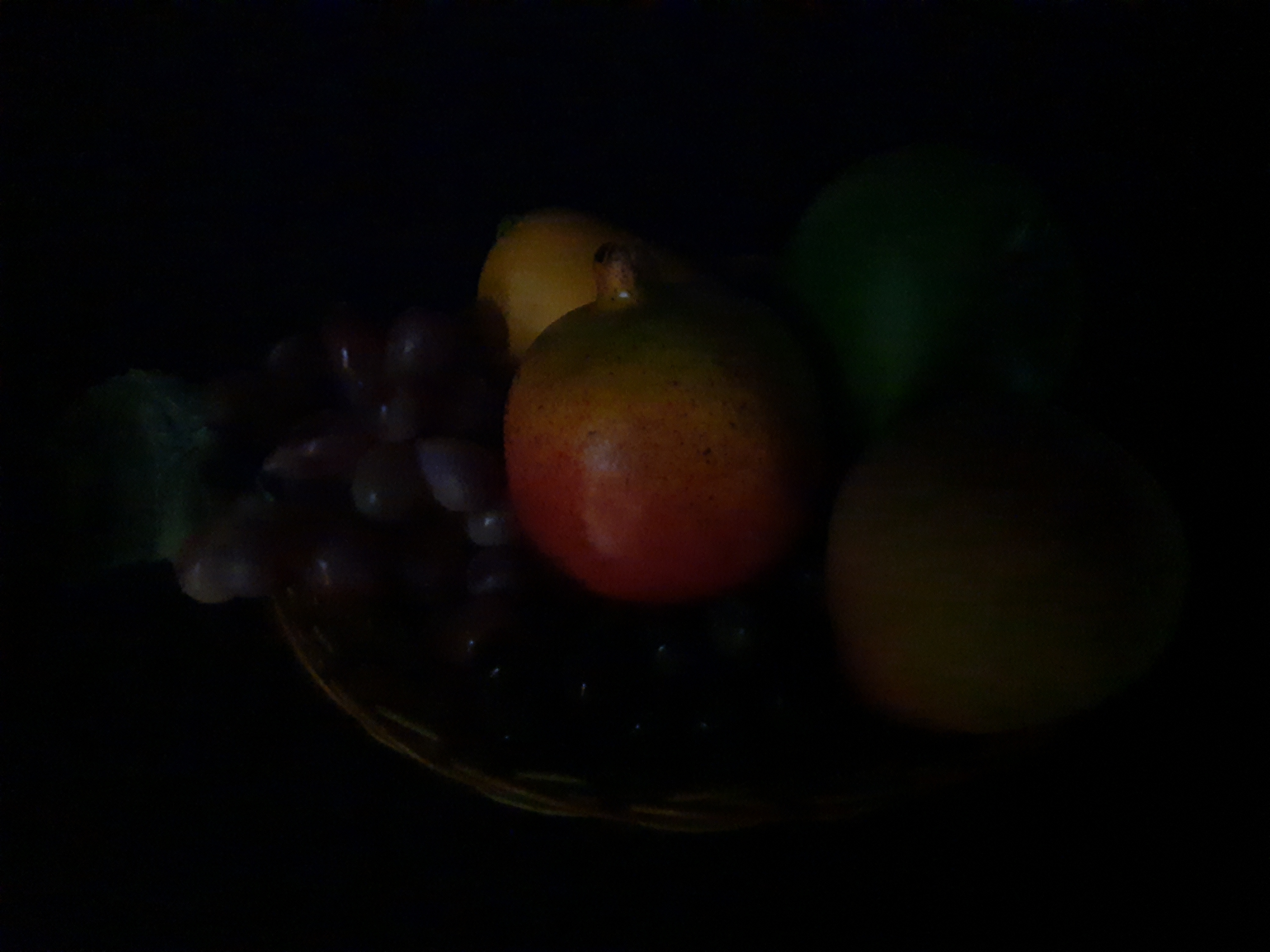 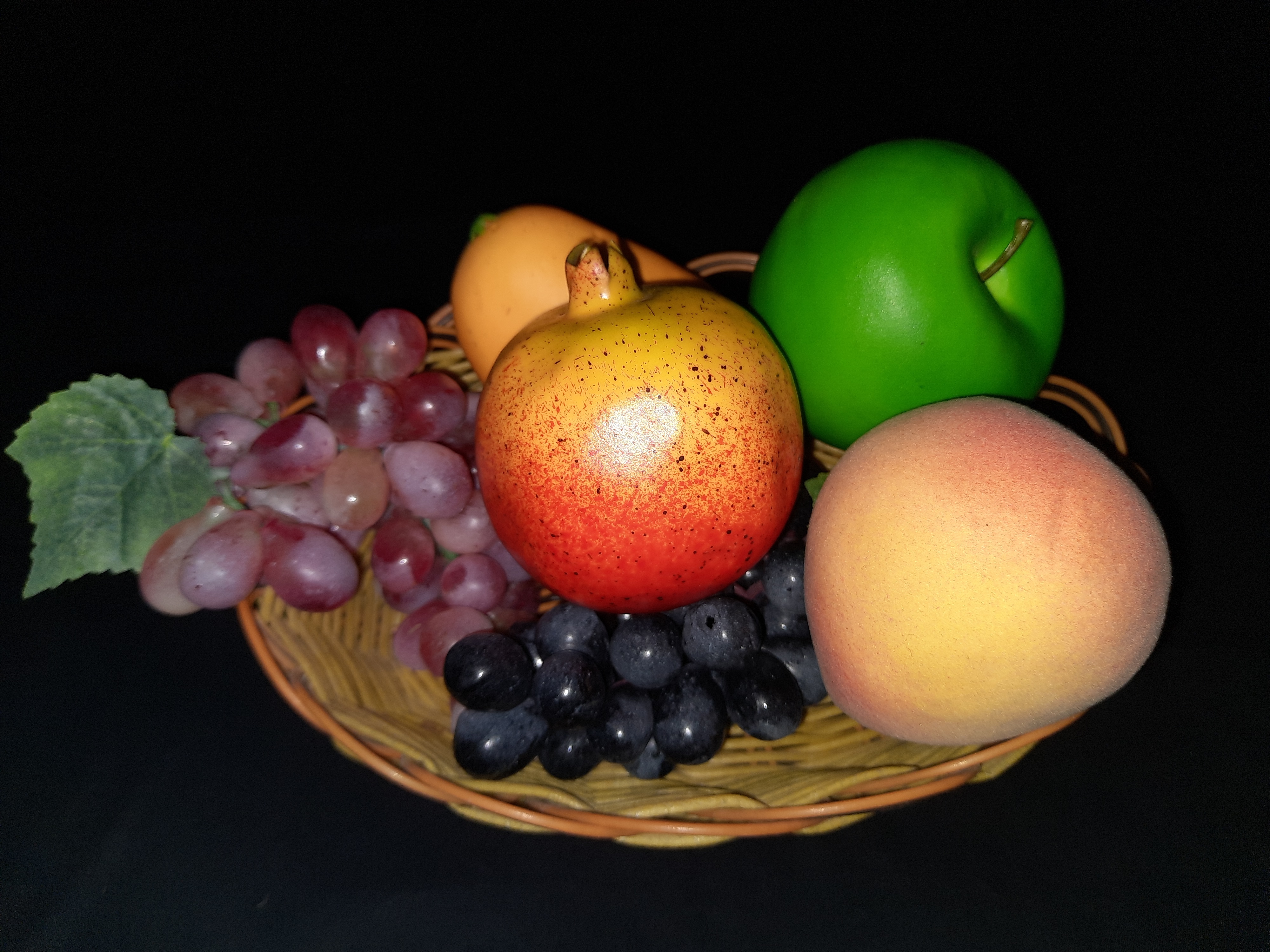 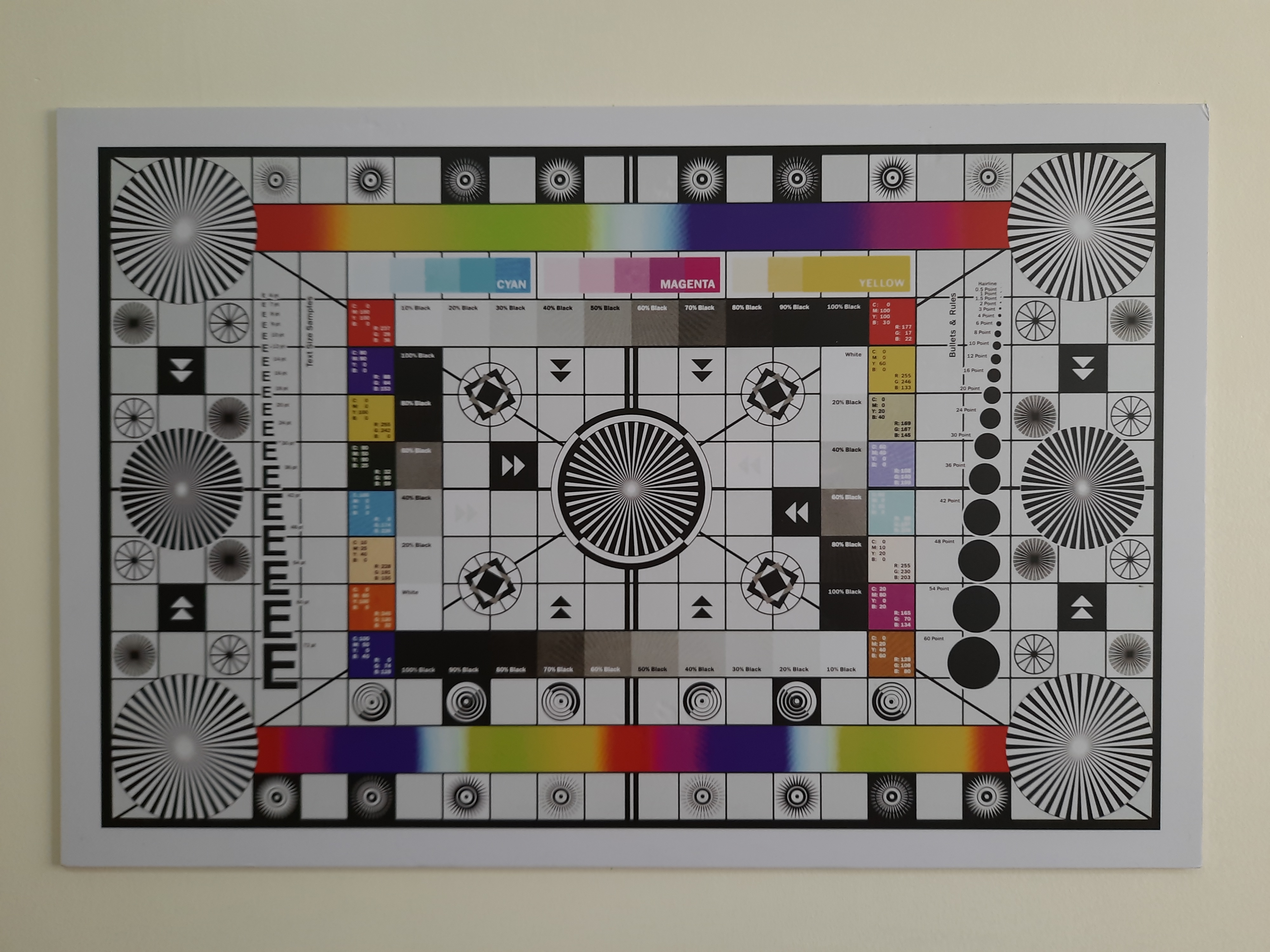 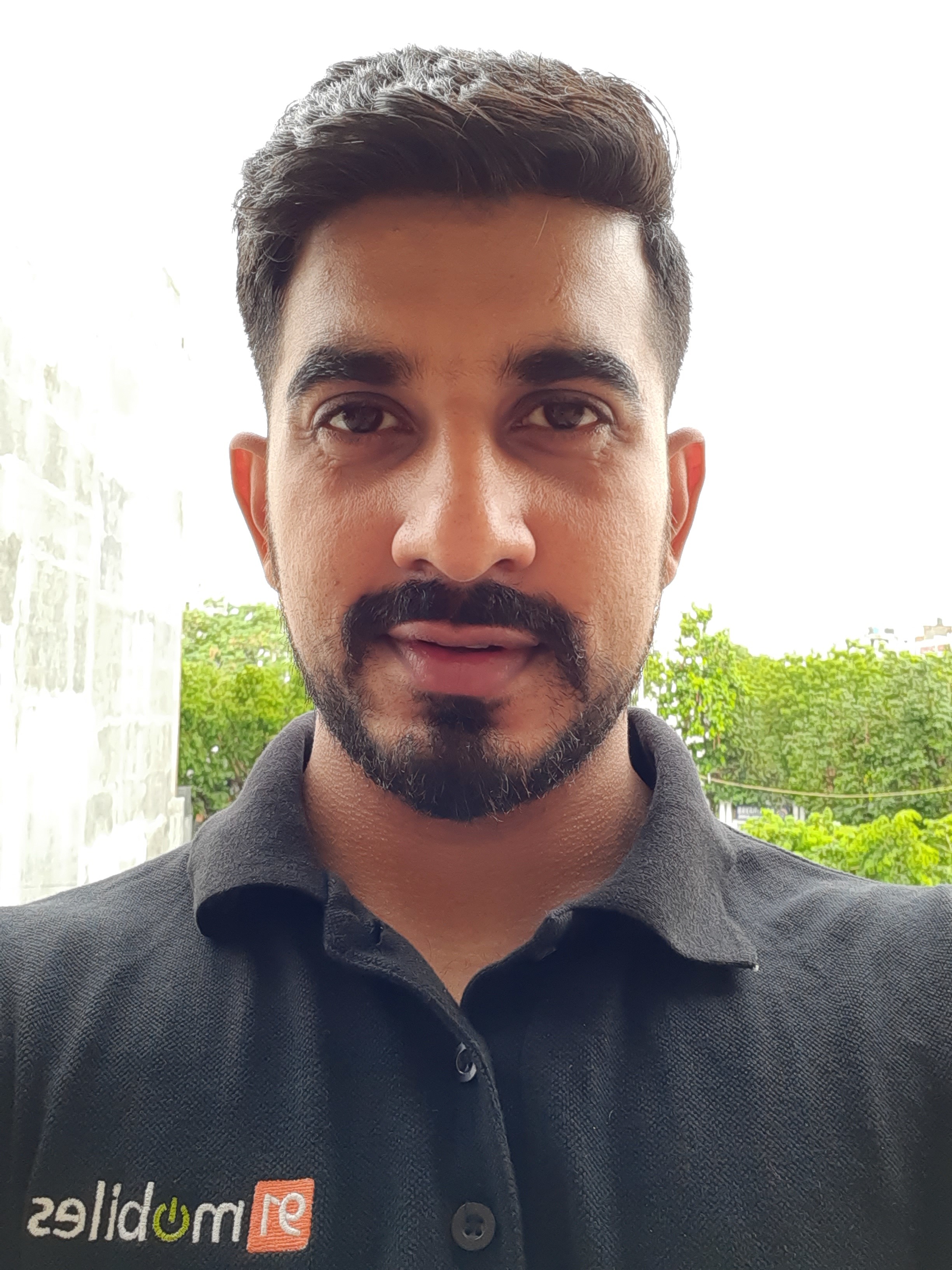 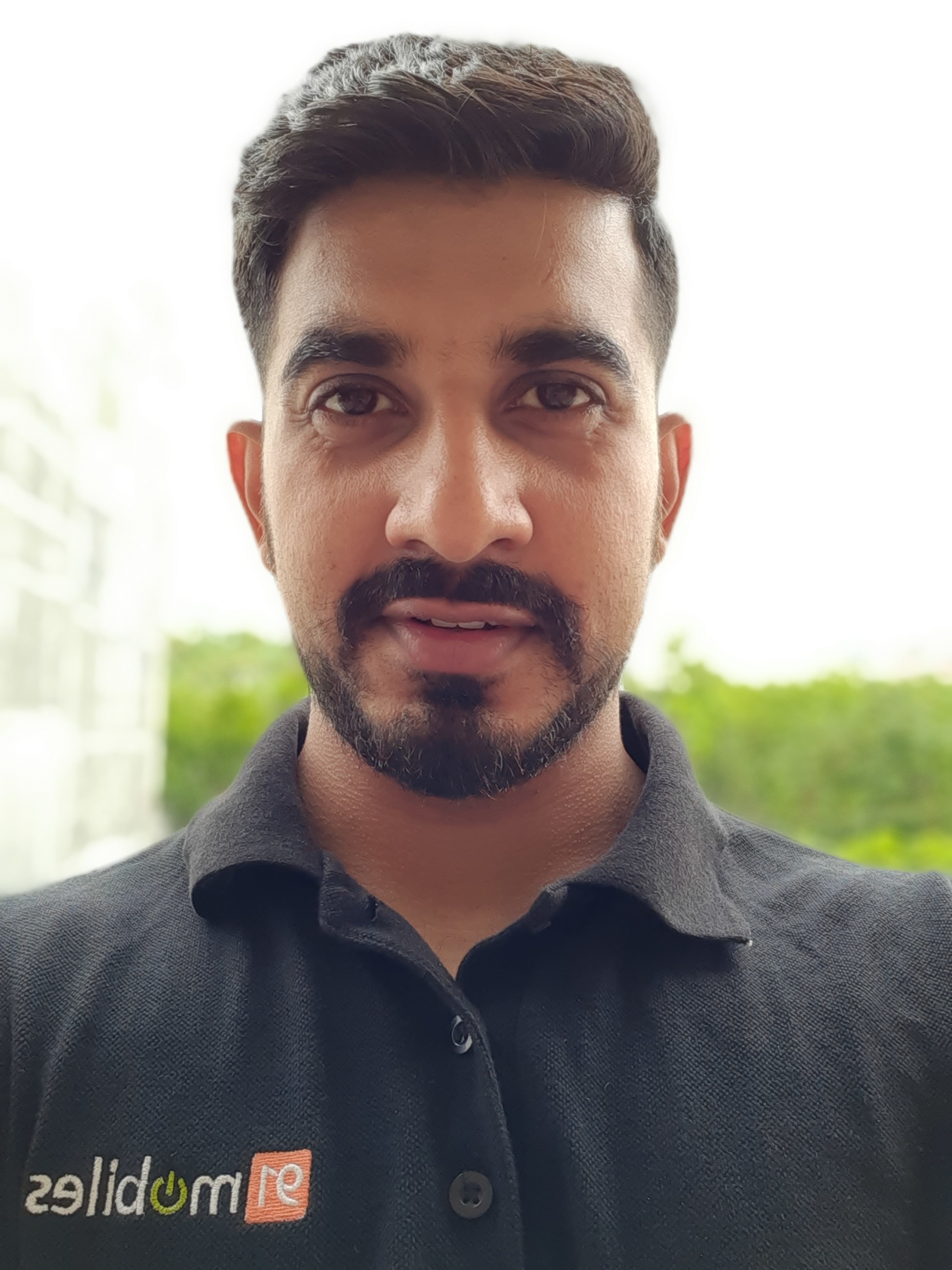 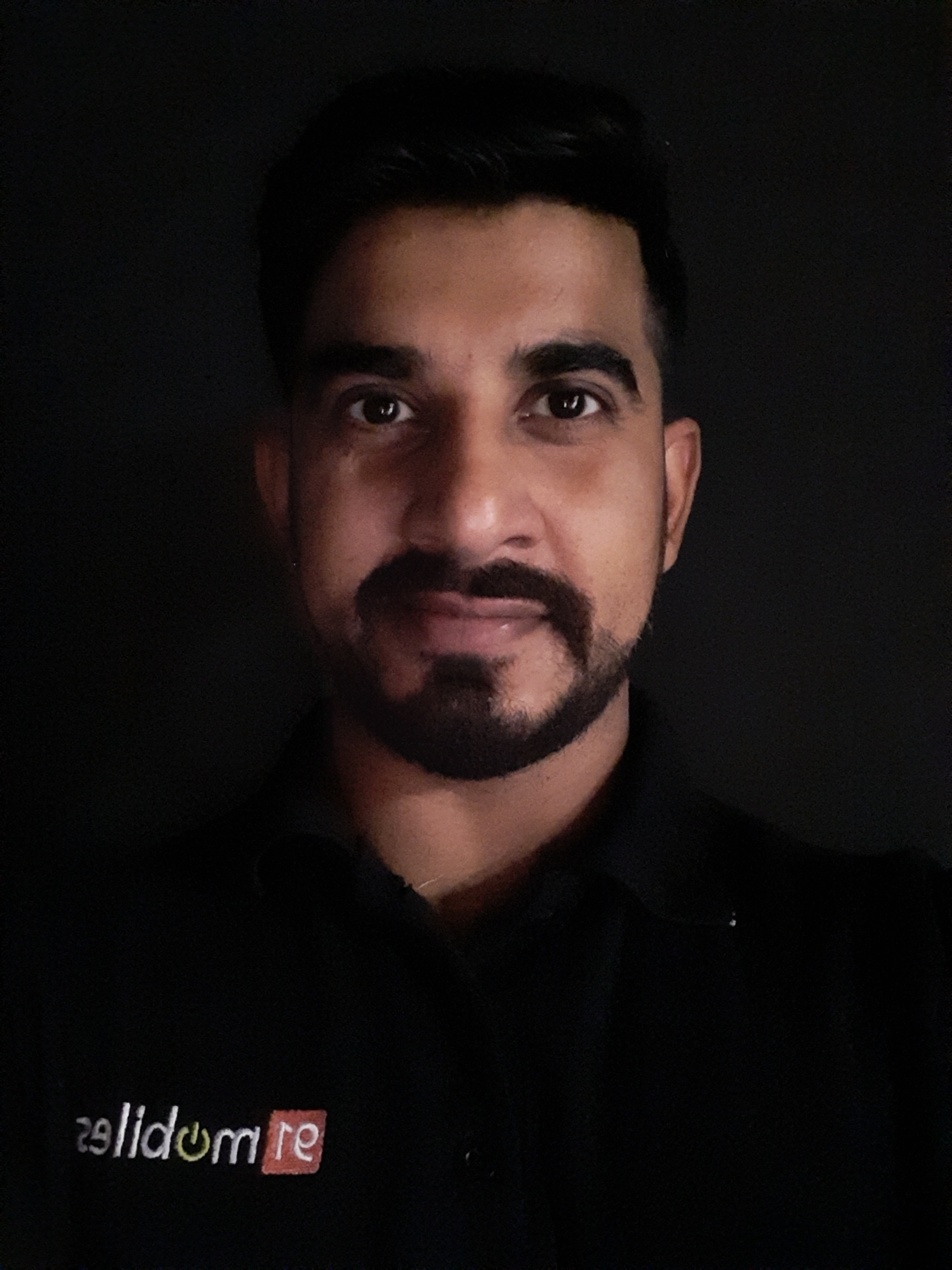 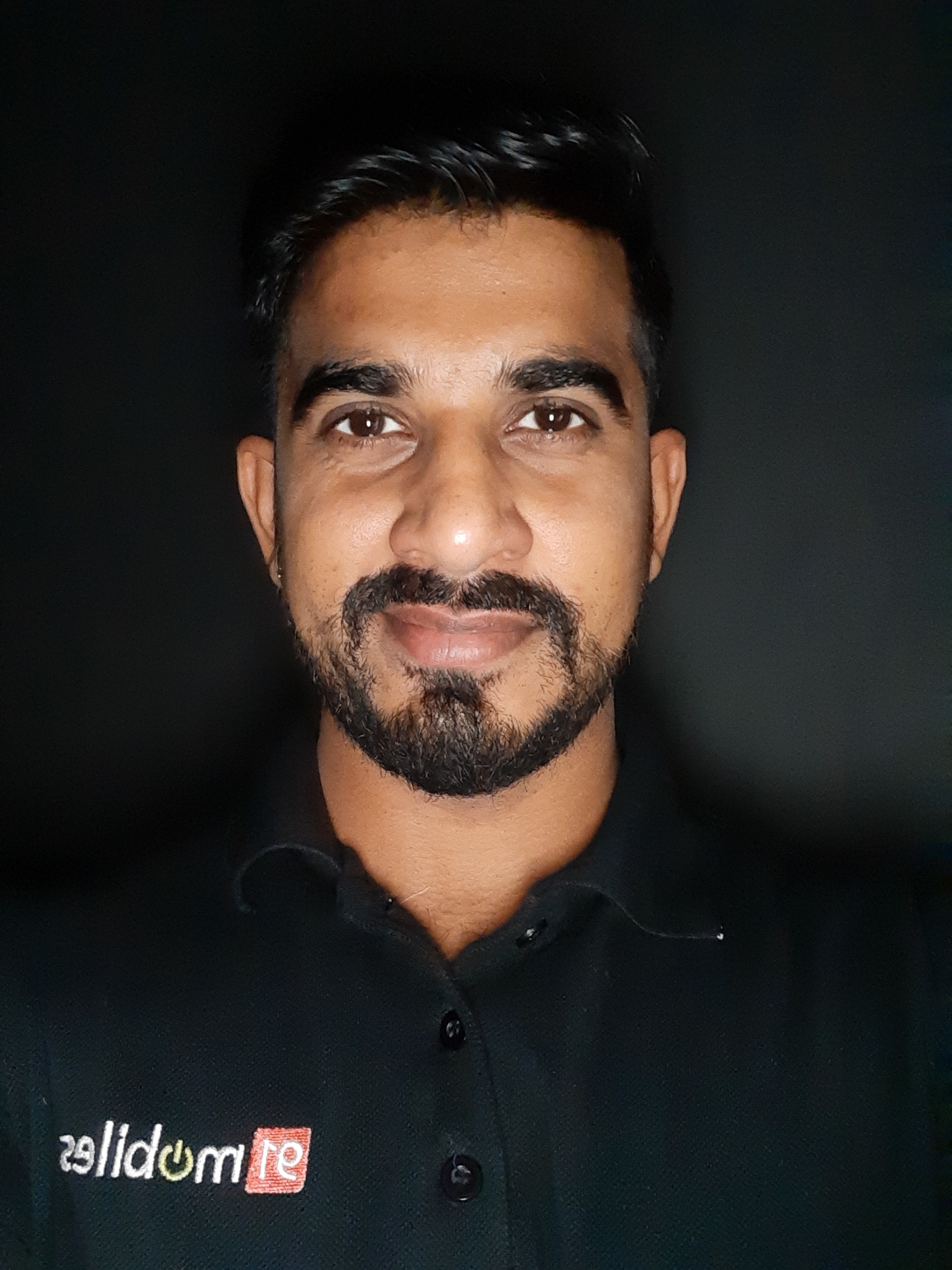