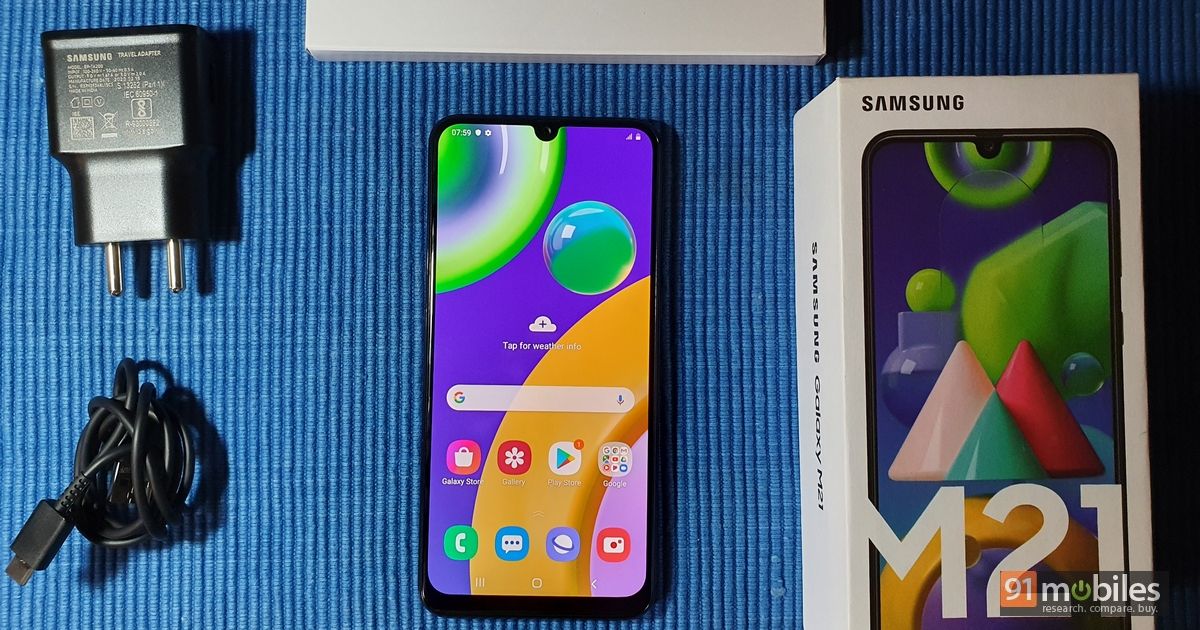 Samsung’s M-series lineup is the company’s effort at staving off the onslaught by the Chinese smartphone makers in the voluminous affordable smartphone market in India. The Galaxy M31 (review) was announced back in February and now the company has come out with the Galaxy M21, an inexpensive phone with the right ingredients to take on the likes of Xiaomi and Realme. Announced at a starting price of Rs 13,199, can the Galaxy M21 help Samsung attain a stronger foothold in the Indian market? That answer is reserved for the full review of the phone which will come later. For now, here is the unboxing and our first impressions of the device. 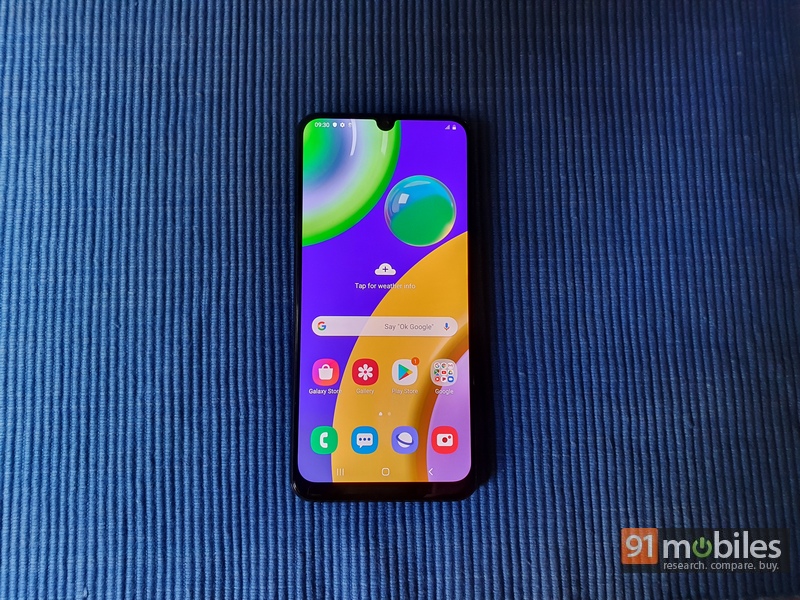 The inside of the Galaxy M21’s box is quite standard. There’s the phone itself along with a Type-C cable and charging adapter. While the paperwork and SIM ejector pin is present in a separate compartment, there is a notable absence of a clear silicone case that Samsung usually provides. 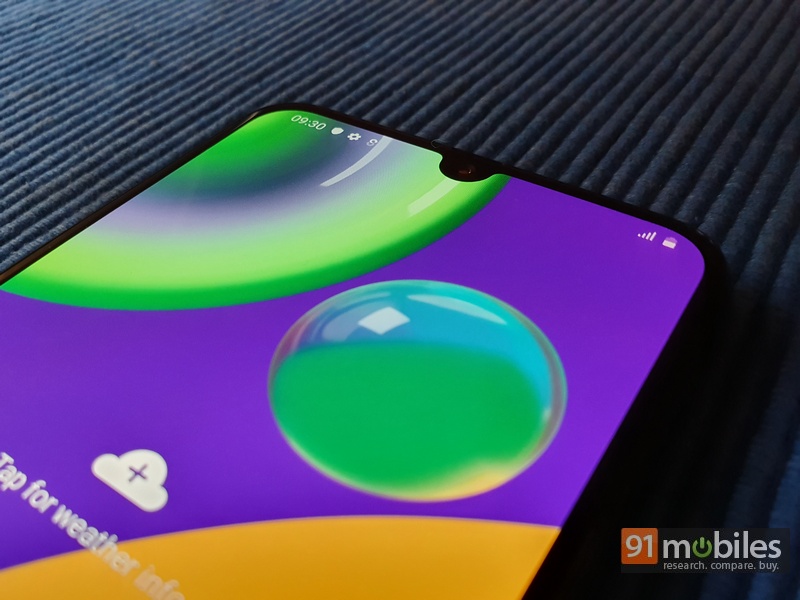 Looking at the design of the phone, it is quite clear that the design has gotten a lot of inspiration from the Galaxy M31. There is the Infinity U display on the front which is basically a fancy word for a waterdrop-style notch. Many of the competing products have, however already opted in for a punch-hole style design, a much more elegant method in my opinion.  The back is made out of plastic as is the frame, and the colour I have received happens to be black. There is also a blue variant available as well. 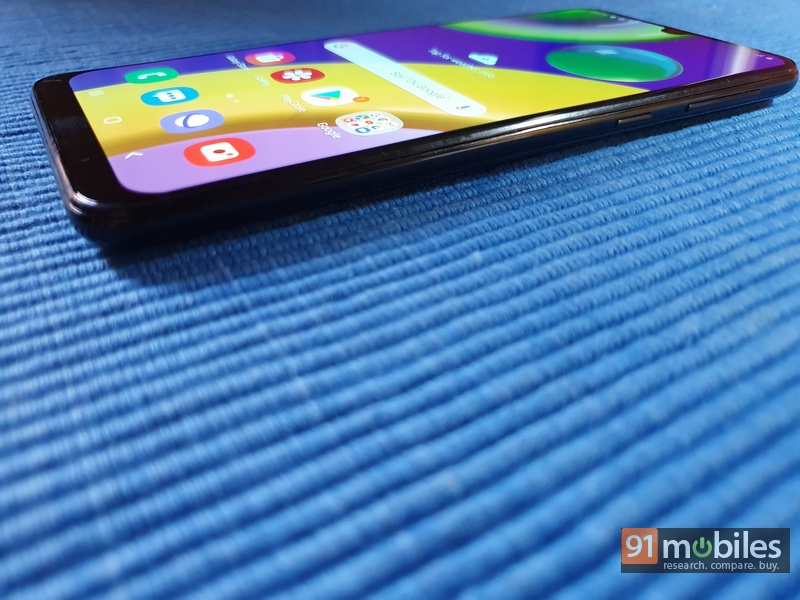 Other features seen at a glance were the triple cameras whose housing sits flush with the phone’s back. There is a physical fingerprint sensor on the back of the device for authentication purposes. The right side of the phone has the volume rocker and power buttons while the left side only has the dual-SIM slot. On the bottom are the Type-C port, a 3.5 mm headphone jack and the speaker grille. The display on the device is of the AMOLED variety and measures 6.4-inches diagonally. I have maintained that Samsung produces the best displays in any smartphone category in terms of contrast ratios, brightness levels and colour accuracy. I have no reason to believe that the Galaxy M21 will be any different, so stay tuned for the full review. 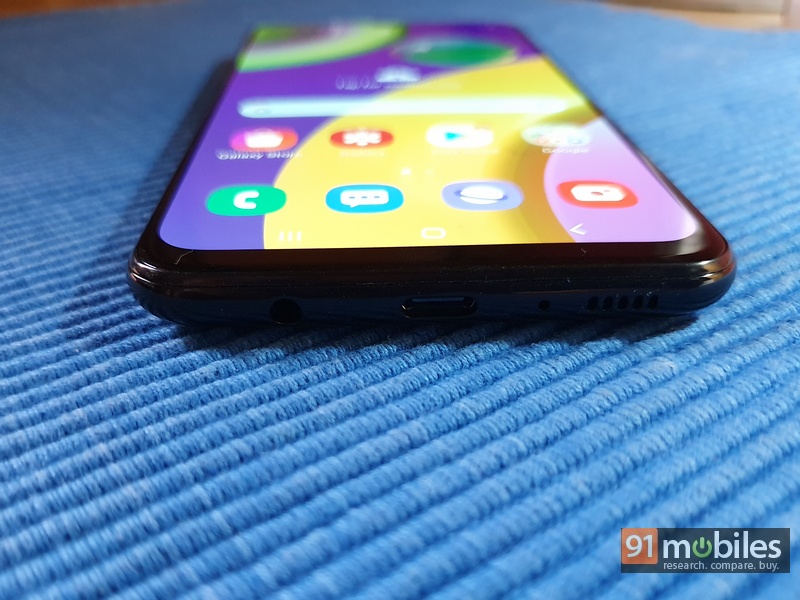 Under the hood, we have the Exynos 9611 chipset that was present in the Galaxy M31 as well. It is paired with up to 6GB of RAM and 128GB of expandable storage. How good the processing happens to be is something that will be seen in the full review. Software-wise the phone runs Android 10.0-based OneUI 2.0 which is amongst the nicer Android skins in the market currently. 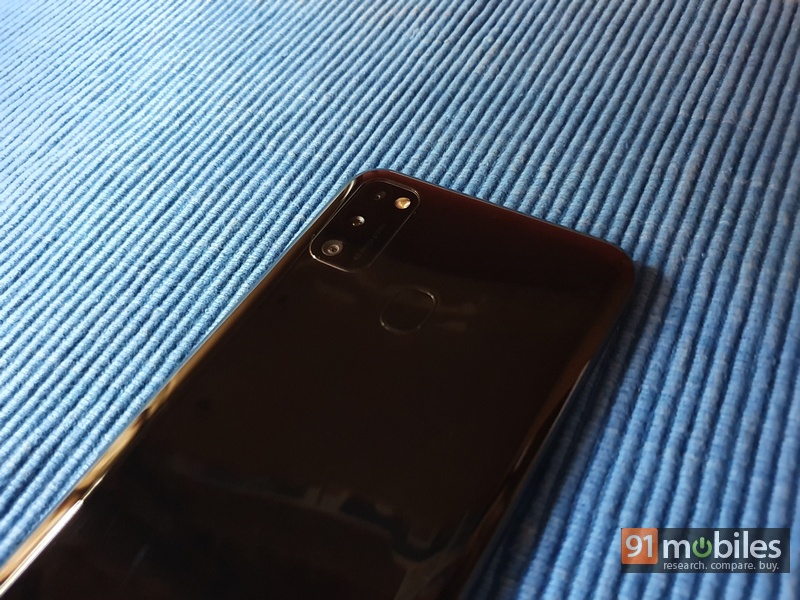 As far as optics go, the phone has a triple-camera system as opposed to a quad-camera seen on the M31. The main snapper is a 48MP sensor which is supported by an 8MP ultra-wide sensor with a 123-degree field of view and a 5MP depth sensor. The front camera is a 20MP selfie shooter. The full review will reveal exactly how good all these sensors are at taking photos in varied lighting conditions. 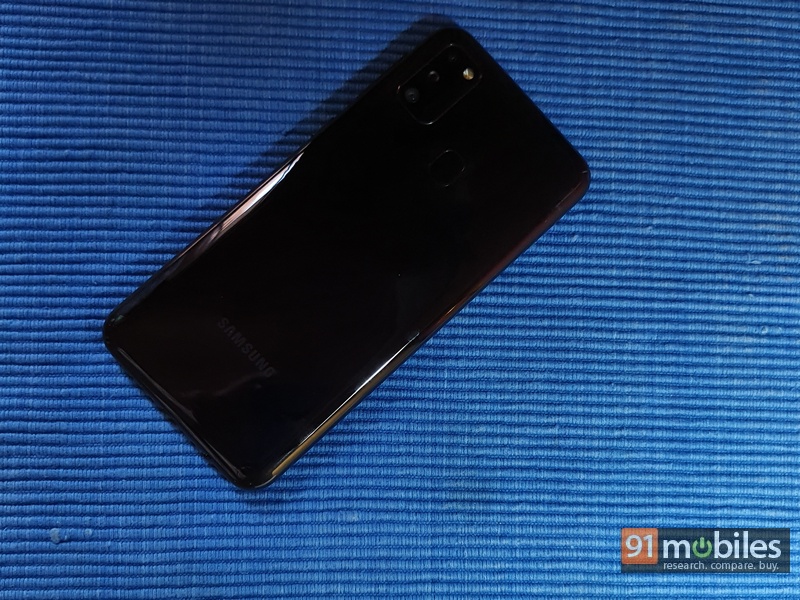 Powering the Galaxy M21 is a beefy 6,000mAh battery which I believe is one of the main selling points of the device. It is, however, complemented by a 15W charging solution which will likely take a long time to juice up the battery.

I do think that the Galaxy M21 is a phone which ticks the boxes for all the basic features one can ask for in a budget smartphone. The competition has stepped up the game with higher refresh rate displays, increased CPU performance, cooling systems for sustained gaming and more. Stick around for the full review to see if the Galaxy M21 has what it takes to survive in this cutthroat market.