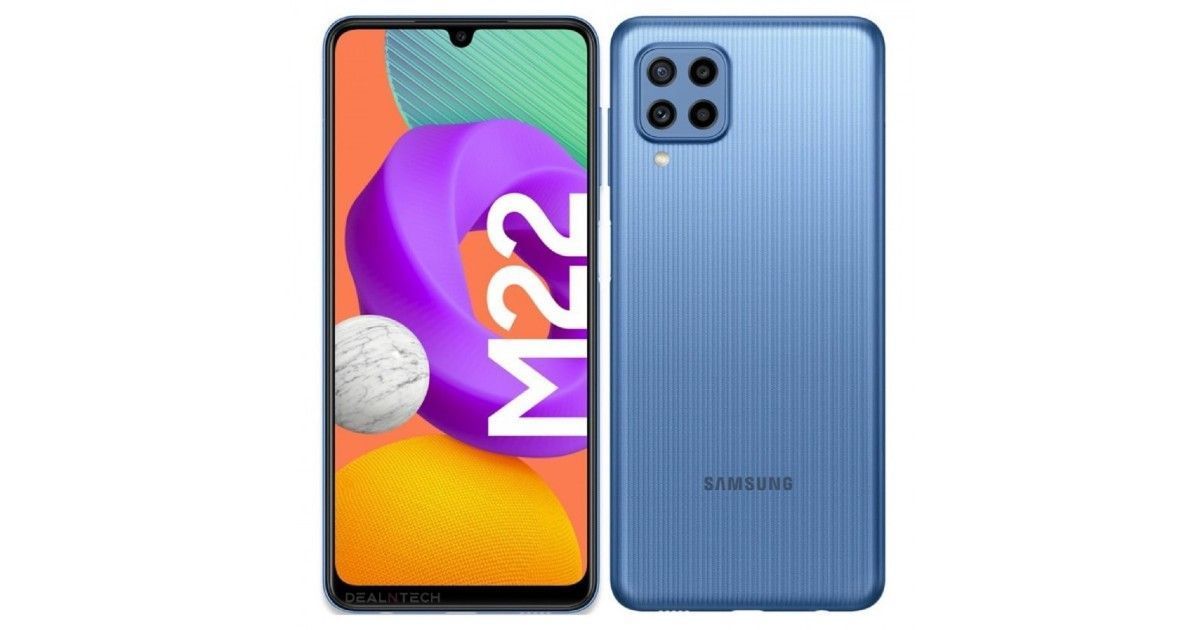 Samsung’s Galaxy A-series is awaiting an overhaul, with successors to the existing Galaxy A52, Galaxy A32, Galaxy A72, and Galaxy A22 models expected soon. In the meantime, the South Korean giant is working on new M-series phones, including the Galaxy M23 5G. It was already spotted on several certification sites, including the FCC, NBTC, and Bluetooth SIG. It was also spotted on the Geekbench platform, which revealed some key internals. Now, the Samsung Galaxy M23 5G has appeared on the Google Play Console database, giving us a hint about what we can expect when the phone launches officially. 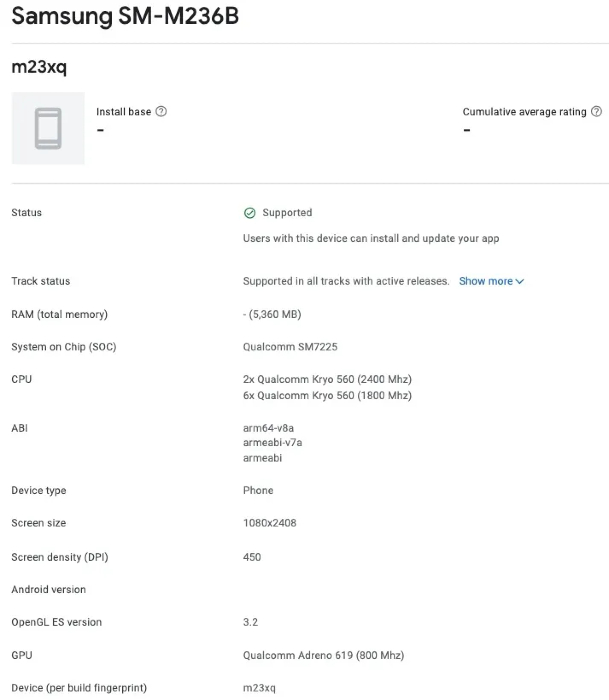 As spotted by MySmartPrice, the Samsung Galaxy M23 5G has appeared on the Google Play Console database with the model number SM-M236B. The listing reveals it would come with an FHD+ resolution display (1080 × 2408 pixels) and 450ppi pixel density. The Google Play Console listing also reveals that Samsung Galaxy M23 5G would be powered by the Qualcomm SM7225 and be equipped with 2 × Kryo 560 cores and 6 × Kryo 560 cores. For those unaware, Qualcomm SM7225 is the codename for the Snapdragon 750G processor, a decidedly mid-range chipset. This SoC will be coupled with Adreno 619 GPU for graphics and 6GB of RAM. The chipset onboard enables 5G network connectivity, thanks to the integrated X52 modem.

While that’s pretty much everything revealed by the Google Play Console listing, a previously-leaked Geekbench listing showed it will boot Android 12 OS, which is likely to have OneUI 4.0 custom skin on top. According to the FCC certification, the handset will be equipped with 25W fast charging support, but the battery capacity remains a mystery at the moment.

In comparison to the upcoming Samsung Galaxy M23 5G, its predecessor — the Samsung Galaxy M22 — came with the MediaTek Helio G80 SoC, meaning the Galaxy M23 5G should see a performance boost. For now, we only know that the Galaxy M23 will come with 6GB RAM option, its predecessor came in both 4GB RAM and 6GB RAM variants. Samsung is also upping the display resolution from HD+ to an FHD+ panel on the Galaxy M23 5G this year. However, the charging speed remains the same at 25W. Of course, 5G will be one of the highlights of the 2022 smartphone considering the previous-gen Galaxy M22 was limited to 4G connectivity.

That’s pretty much everything we know about the Samsung Galaxy M23 5G at the moment but we are hopeful to learn more details in the next few weeks. As for the launch timeline, the South Korean giant may introduce it officially in the next couple of months, if not a little sooner. 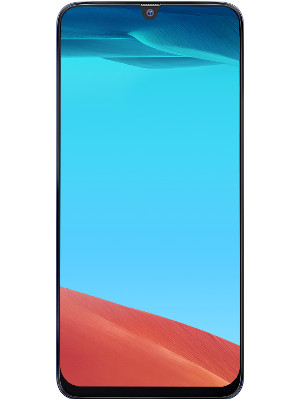 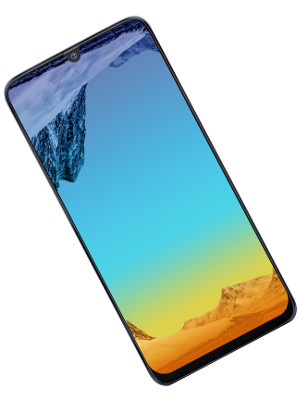 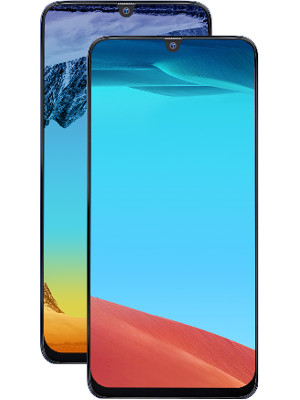