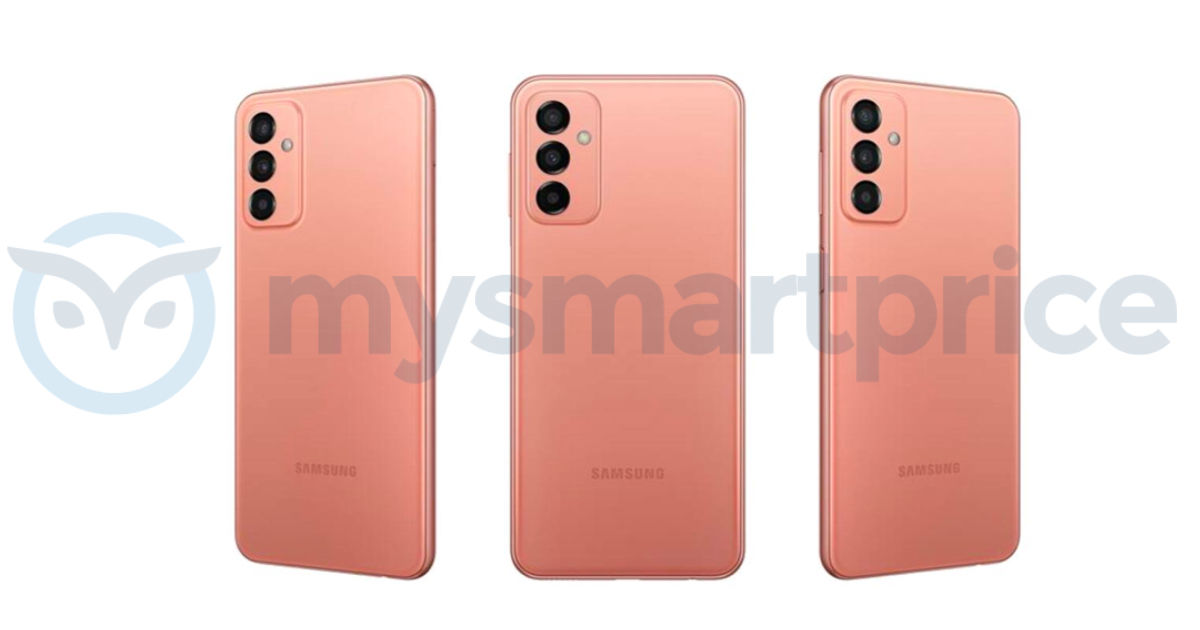 The renders published by MySmartPrice show the Samsung Galaxy M23 would come with an Infinity V notch display and a plastic rear panel that houses a rectangular camera module. Inside the camera island will be three camera sensors and a LED flash. The SIM tray can be found on the left edge, while the power button and volume rocker are located on the right. The power button would double up as the fingerprint sensor. The USB-C port would be on the bottom. Further, the phone might come with only one speaker.

The Samsung Galaxy M23 smartphone can be seen in green, light blue, and orange colour options in the leaked images.

According to the report, Samsung Galaxy M23 is expected to feature a 6.6-inch TFT display with an FHD+ resolution and 120Hz refresh rate. The TFT panel on the smartphone is said to support 16 million colours. The Snapdragon 750G chipset inside will support 5G connectivity too, which wouldn’t be a surprise to anyone in 2022. The chipset under the hood would be paired with at least 4GB RAM and 64GB of internal storage. The smartphone is said to run Android 12 based OneUI 4.1 out-of-the-box. 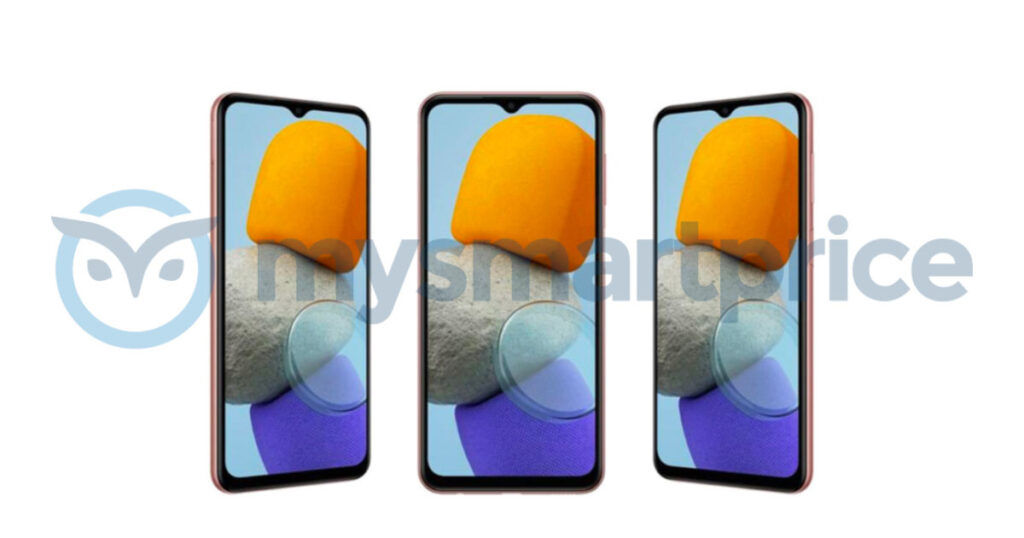 Going by the leaked specifications and design, it looks like the Samsung Galaxy M23 will be a rebranded Galaxy F23 featuring minor differences, with the two smartphones being sold on Amazon and Flipkart, respectively.