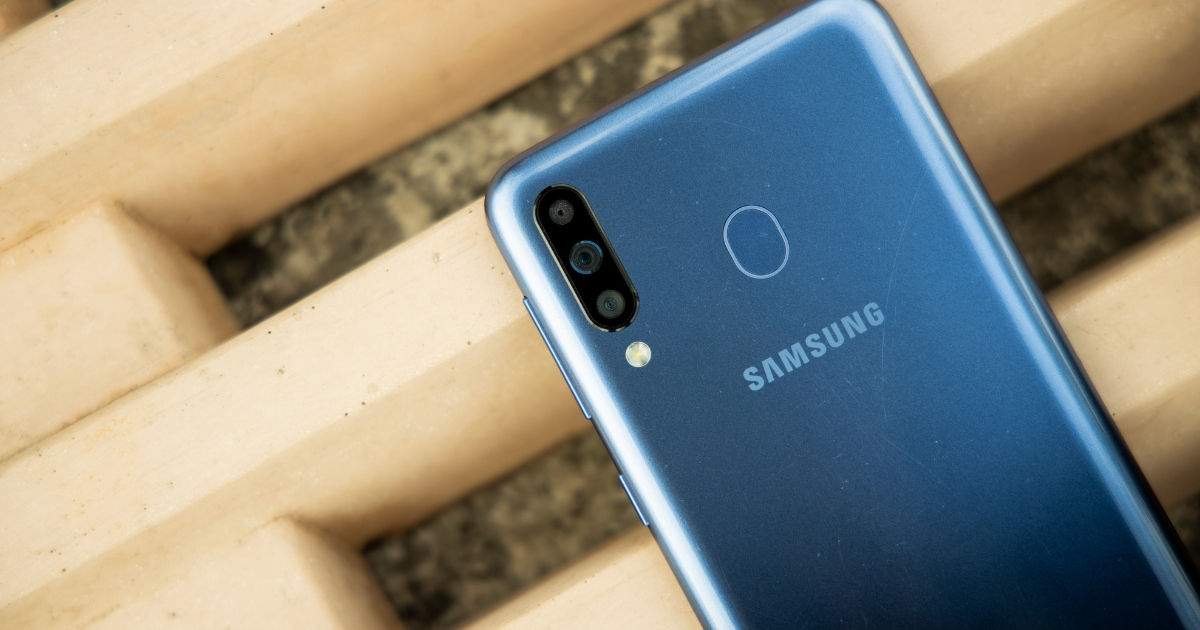 “Samsung Galaxy M30, for the first time, is available for sale in various offline stores in India”

Back in 2019, Samsung launched the Samsung Galaxy M30 smartphone in India. The device has so far seen a pretty good response thanks to its attractive AMOLED display and solid battery life. Since then, the company has launched the Galaxy M30s and Galaxy M31 that build on the original model by offering similarly attractive specifications. Even today, the company has certainly not given up on the smartphone as the Galaxy M30 3GB RAM variant is now available for sale across offline retail stores in India. This comes just days after the Galaxy M31 and M30s were also made available offline.

As seen in the picture above, the Galaxy M30 3GB RAM variant with 32GB internal storage will sell in the offline market in India for Rs 9,999. Interestingly, the same variant is available online via Samsung’s e-store for Rs 9,649.

Coming to the specifications of the device, the Samsung Galaxy M30 features a 6.4-inch Full HD+ Super AMOLED display with a 1,080 x 2,280 pixel resolution and a 394 pixels per inch pixel density. The device sports a waterdrop notch at the top of the display, which accommodates a 16MP selfie snapper. Speaking of the cameras, the Samsung Galaxy M30 flaunts a triple camera setup at the back that comprises of a 13MP main camera, a 5MP wide-angle lens and a 5MP depth sensor.