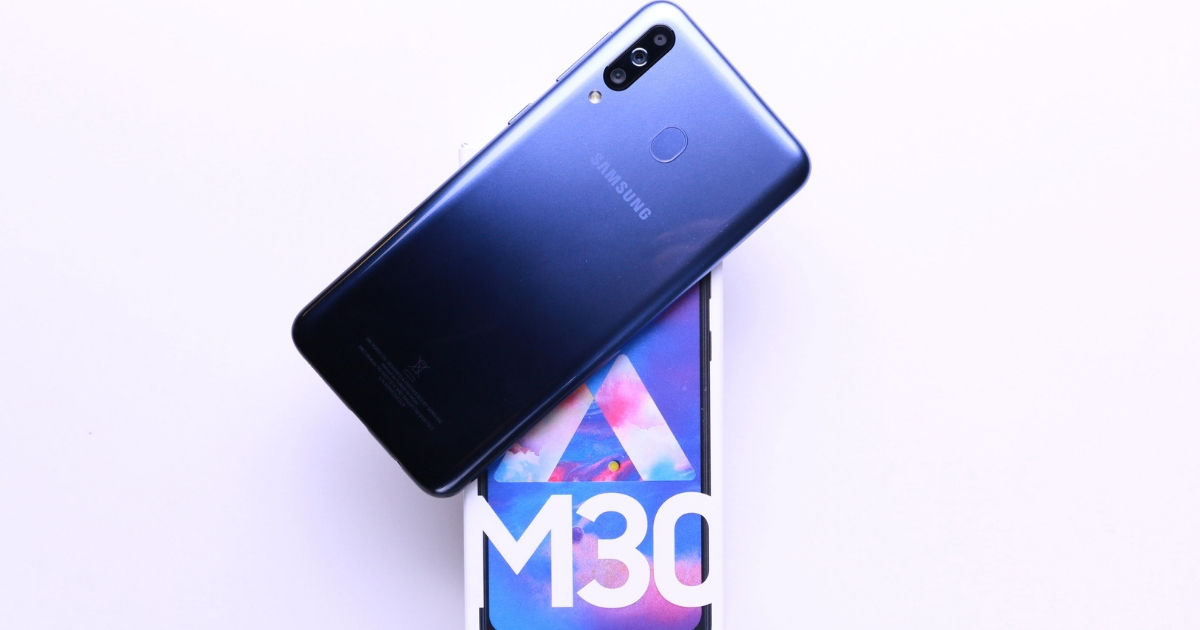 Samsung latest M series smartphone the Galaxy M30 (first impression) is all set to go for sale in India starting today. Interested buyers can grab the handset from Amazon.in or Samsung’s Shop platform from 12 noon onwards. To recall, the Galaxy M30 was announced last week in the country and is positioned just above the Galaxy M20 (review) smartphone. The key highlights of the phone include triple rear cameras, a beefy battery, fast wired charging, and an edge-to-edge Infinity U display. 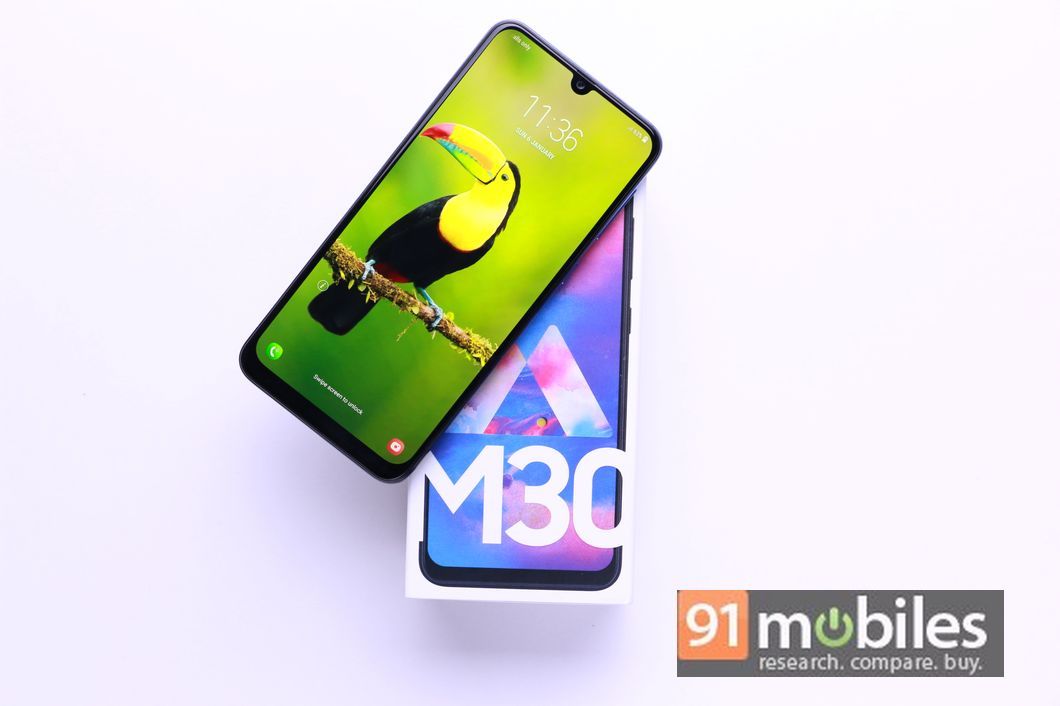 The Galaxy M30 price in India has been set at Rs 14,990 for the base 4GB RAM + 64GB storage variant. The high-end 6GB RAM + 128GB storage option will set you back to Rs 17,990. The handset will be available for sale in gradient black and blue shades.

As for the launch offers, Jio is offering ‘double-data’ benefit on its Rs 198 and Rs 299 prepaid packs with every purchase of Galaxy M30.

Coming to the specifications, the Galaxy M30 runs Android 8.1 Oreo-based Samsung’s custom Experience 9.5 UI out of the box. It ships with 6.4-inch Super AMOLED Infinity U display with Full-HD+ resolution and octa-core Exynos 7904 chipset ticking at its core. The phonemaker ships the device in two configurations: 4GB + 64GB and 6GB + 128GB, which is further expandable up to 512GB via microSD card. 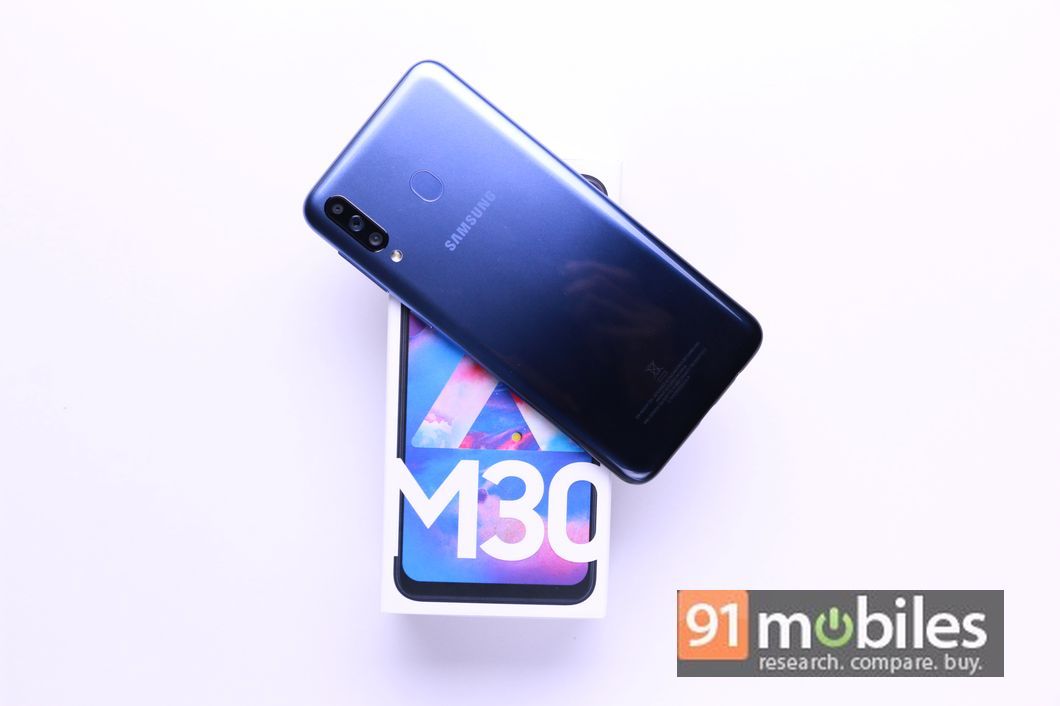 For photography, the Galaxy M30 sports 13-megapixel (f/1.9) + 5-megapixel + 5-megapixel ultra-wide angle lens with LED flash on the rear. The front camera of the phone boasts of a 16-megapixel shooter for selfies and video calling. The cameras are backed by AR stickers and modes such as Live Focus, Panorama, and Beauty.