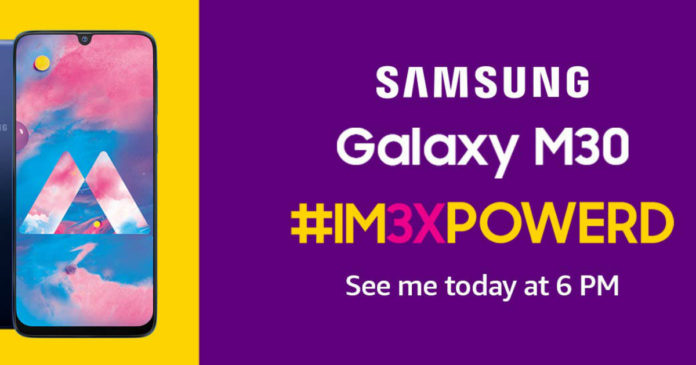 Samsung will be officially taking the wraps off the Galaxy M30 smartphone in India today. After launching the Galaxy M10 and Galaxy M20 (review), this will be the third and the most premium handset in the lineup. For starters, the phone will flaunt Samsung’s latest Infinity V display with slight cut-out up top that is home to selfie camera, as seen on its siblings. But, the rear panel of the Galaxy M30 will sport triple cameras instead of dual – making it the first of its kind in affordable segment. The handset is expected to be priced at Rs 15,000 for the base variant.

Time to get powered like never before!
Introducing the new Galaxy M30 with 3X power. #IM3XPOWERD
Unveiling on 27th Feb.
Are you ready? pic.twitter.com/Ff2nsgJ8rV

The Galaxy M30 smartphone launch is scheduled for today at 06:00pm IST. Like most brands today, Samsung is hosting a live stream for the Galaxy M30 India launch. Click on the play button in the YouTube video embedded below to watch the event live: 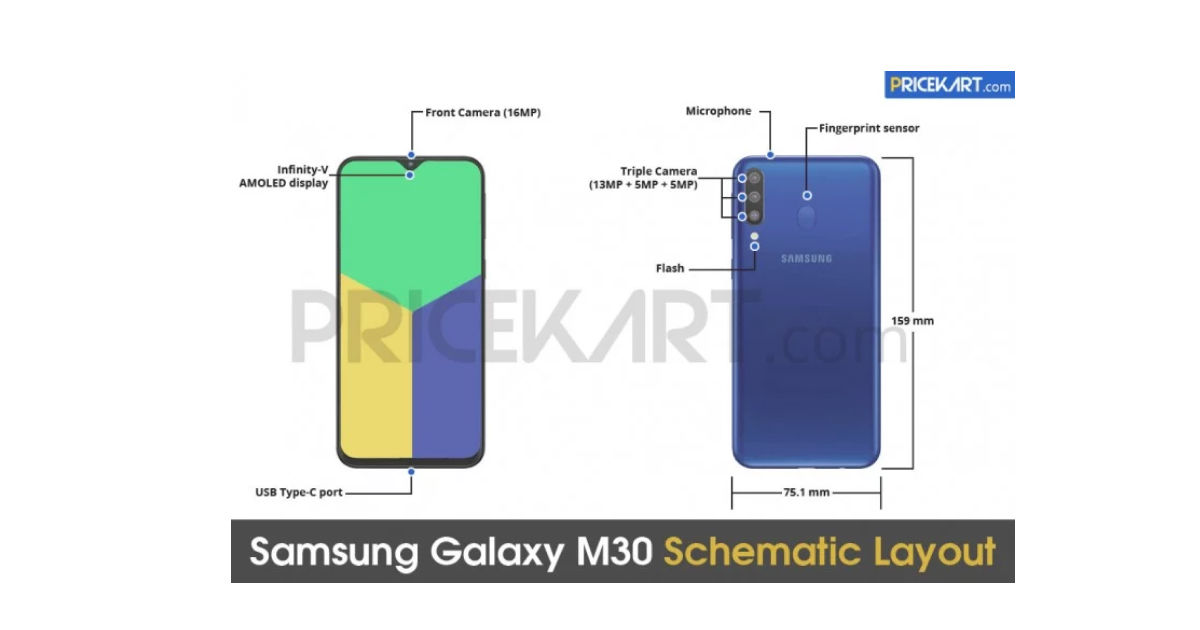 From what we know so far, the Galaxy M30 is expected to wield an edge-to-edge 6.38-inch Super AMOLED display with Full HD+ resolution. The handset is likely to be powered by the same Exynos 7904 processor found on the M20. The SoC will reportedly be paired with 4GB + 64GB storage and 6GB + 128GB storage configuration. The device is expected to be run by a whopping 5,000mAh battery with fast charging tech and USB Type C support.

In the camera department, the triple rear camera on Galaxy M30 is likely to feature 13MP + 5MP + 5MP setup. The front-facing camera could rock a 16-megapixel shooter for selfies and video calling. That’s all we know so far!