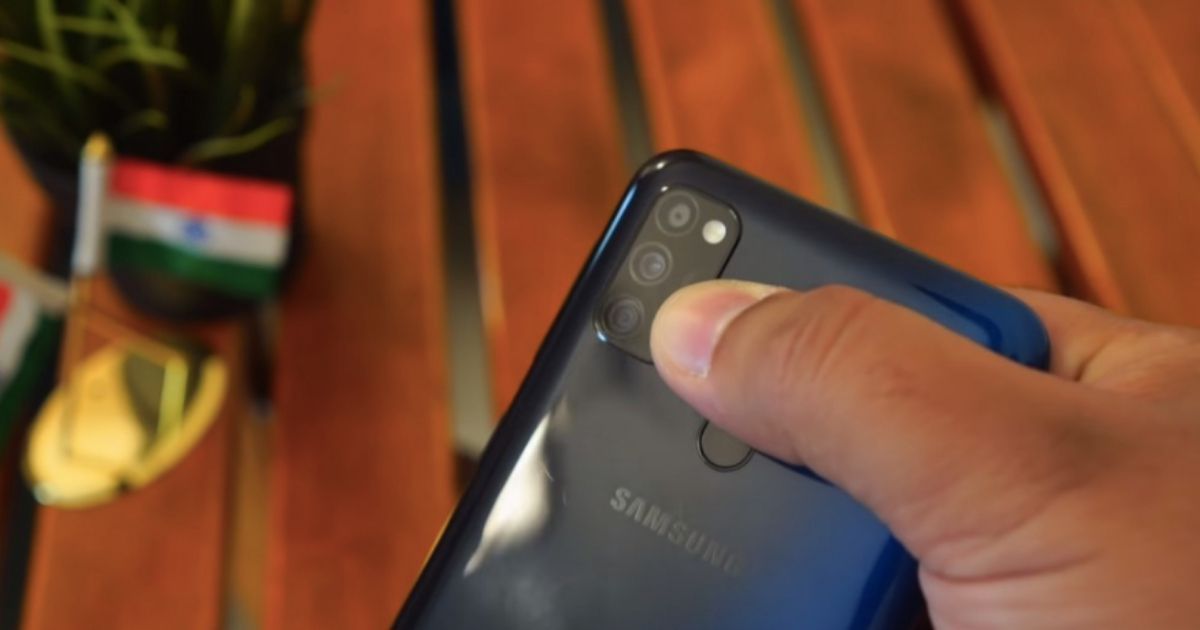 “There is some speculation that this might be the laser autofocus unit, but there is no confirmation regarding this just yet”

Samsung Galaxy M30s has been part of leaks for quite some time and the handset’s official listing on Amazon India also went up just yesterday, confirming some crucial features. Now, ahead of the official launch, a new video that features the Samsung Galaxy M30s has given us a close-up look at the handset and some eagle eyes on the Internet have spotted a mysterious sensor on the handset, sitting right beside the triple camera module below the LED flash unit. Now, there is some speculation that this might be a sensor for laser autofocus, and it does appear to be the most likely candidate, but there is no confirmation regarding this just yet. Notably, thanks to Android Enterprise listing of the Samsung Galaxy M30s, we did get an early glimpse at the handset’s specifications as well.

In the video, shared by popular Indian YouTuber Technical Guruji, you might be able to spot the additional sensor at the 3:10 minutes mark. In the video, we can also see that the handset features a rather large Super AMOLED display, expected to be 6.4-inches in size and with Infinity-U notch up top to house a selfie camera. The host of the channel mentioned that the smartphone will come with a new Exynos chipset, just like Amazon India listing, but stopped short of revealing the name of the SoC. The handset has been rumoured to ship with either Exynos 9610 or the Exynos 9611.

The Amazon listing of the handset confirms that Samsung Galaxy M30s will house a massive 6,000mAh battery, which is an unprecedented mark for the brand. In the video mentioned above, the smartphone can be seen running Samsung’s One UI skin on top of Android.

As per earlier leaks, the triple camera setup on the rear is expected to include a 48MP primary lens, a 5-megapixel secondary depth sensor with f/2.2 aperture, and an 8-megapixel ultra-wide sensor with f/2.2 aperture. The handset is tipped to ship with two RAM and storage configurations: 4GB RAM + 64GB and 6GB RAM + 128GB. The 6,000mAh battery should have fast charging support as well. As the phone will be launched on September 18th, we will not have to wait for long to find out the exact specifications and features of the Samsung Galaxy M30s.