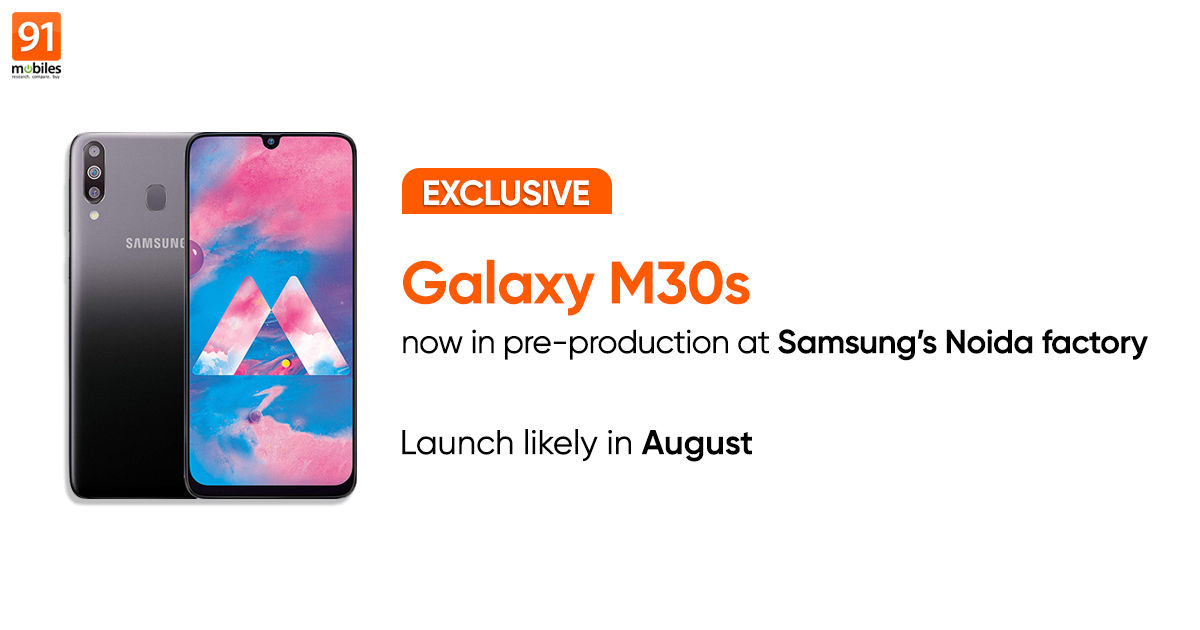 We already know that Samsung is working on a new Galaxy M series smartphone, which will be called Galaxy M30s. A few days ago, the Samsung Galaxy M30s was seen on benchmarking site Geekbench, which revealed its key specifications. Now, 91mobiles can now confirm that the South Korean brand has started the production process for the handset at its Noida facility. Moreover, our source says the Samsung Galaxy M30s India launch could be as early as next month. Since the Galaxy M30s manufacturing process is in its initial stages, it’ll take time before going into mass production. This information comes from the same person who had provided us the exclusive images of the Samsung Galaxy M20 rear case back in December, and thus can be trusted. 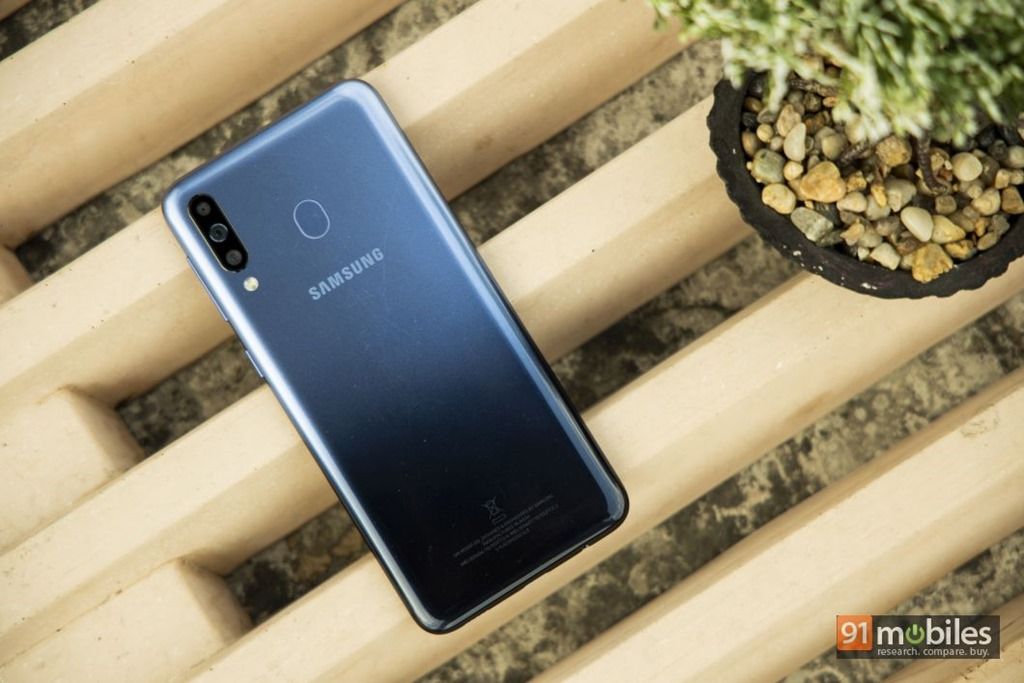 Samsung’s new, online-only Galaxy M series presently has as many as four smartphones. The chaebol took the wraps off the Galaxy M40 smartphone – the most premium handset in the lineup that comprises of Galaxy M10, Galaxy M20, and Galaxy M30 – last month in India. The handset comes at a starting price of Rs 19,990, whereas its younger sibling — the Galaxy M30 — is priced at Rs 14,990 for the base variant. The upcoming Galaxy M30s will likely bridge the gap between them.

The handset will be an incremental upgrade to the Galaxy M30. In terms of design, the Galaxy M30s will look a lot similar to the original, which means it’ll have a polycarbonate body with glass finish at the back and Infinity-V display on the front. There will be a triple camera module at the back, along with center-aligned fingerprint scanner. The bottom edge of the phone would flaunt Type C port and a 3.5mm headphone jack.

The Galaxy M30s specifications, according to Geekbench, will be an octa-core 1.74GHz Exynos 9610 SoC ticking at its core coupled with 4GB of RAM and Android 9 Pie OS. The chipset is slightly better than the Galaxy M30’s 1.8GHz Exynos 7904 octa-core chipset. That’s all we know so far! Keep watching the space for more updates.