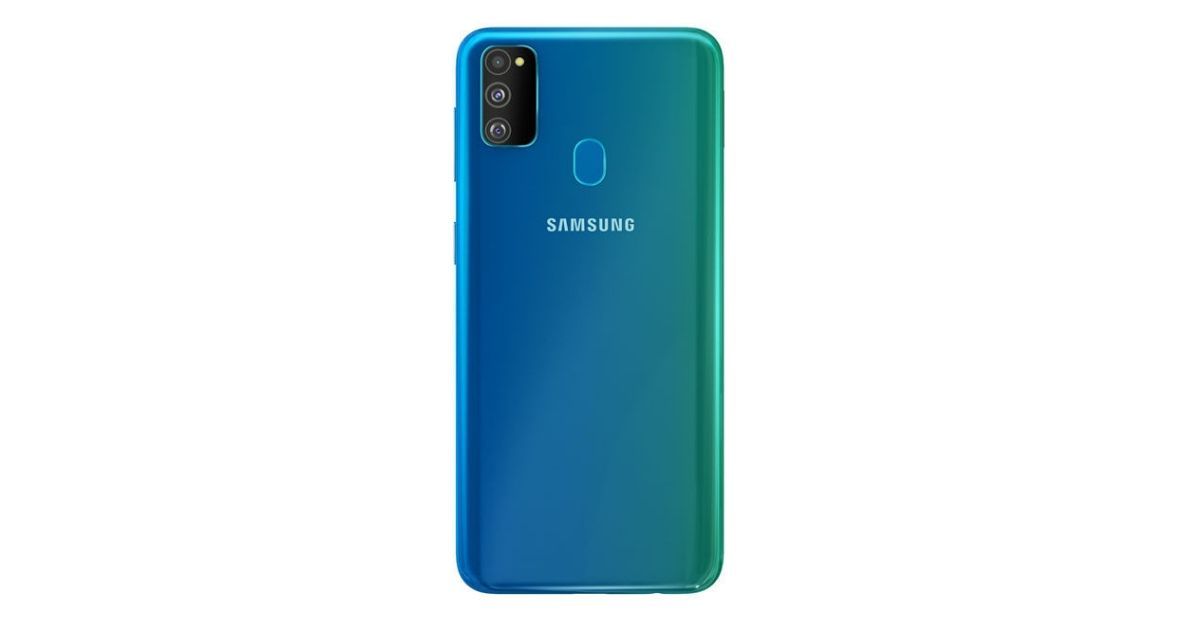 Samsung Galaxy M30s key specifications have been revealed through Android Enterprise listing, which has recently been a source of reliable leaks recently. The listing reveals some of the crucial aspects of the Samsung Galaxy M30s, including the handset’s display size, memory details, and more. To recall, we got our hands on Samsung Galaxy M30s renders recently, and they confirmed that the handset will be coming with triple rear camera setup and also a 3.5mm headphone jack, which has become a rather rare feature among recent smartphones. 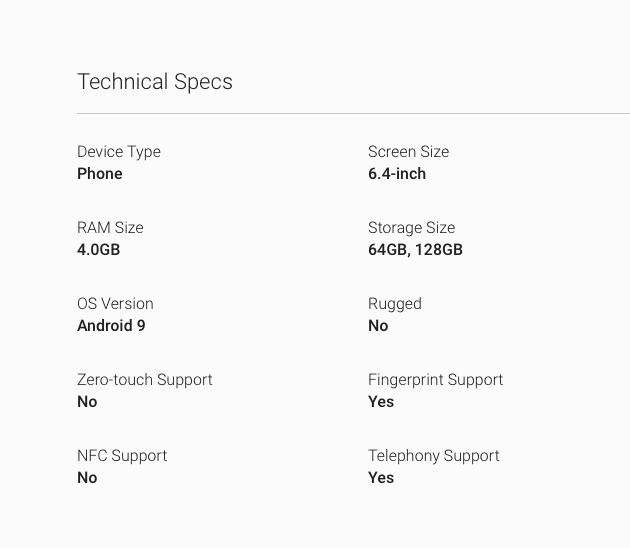 Coming to the Android Enterprise listing, the Galaxy M30s display size has been mentioned to be 6.4-inches. The handset is said to pack 4GB of RAM and 64GB or 128GB built-in storage. The listing suggests that the handset will run Android 9 Pie out of the box and feature a fingerprint sensor too but NFC support is said to be excluded.

As per the earlier leaks and rumours, the Galaxy M30s will come with a 6.4-inch Infinity-U display with Full HD+ resolution and a small cut-out atop that will house a 16-megapixel sensor for selfies and video calling. In terms of software, Android 9-based One UI is expected out of the box. The triple camera setup on the handset has been tipped to come with a 48-megapixel main sensor with an f/2.0 aperture lens, paired with a 5-megapixel secondary depth sensor with f/2.2 aperture, and an 8-megapixel ultra-wide sensor with f/2.2 aperture.

While the Galaxy M30s has been rumoured to rock Samsung’s Exynos 9610 SoC, a Google Play Console listing suggested that it could also feature Exynos 9611 mobile platform, which has not been announced yet. The brand is tipped to ship the handset with two RAM and storage configurations: 4GB RAM + 64GB and 6GB RAM + 128GB. The phone could house a massive 6,000mAh battery, which will most likely have fast-charging support as well. 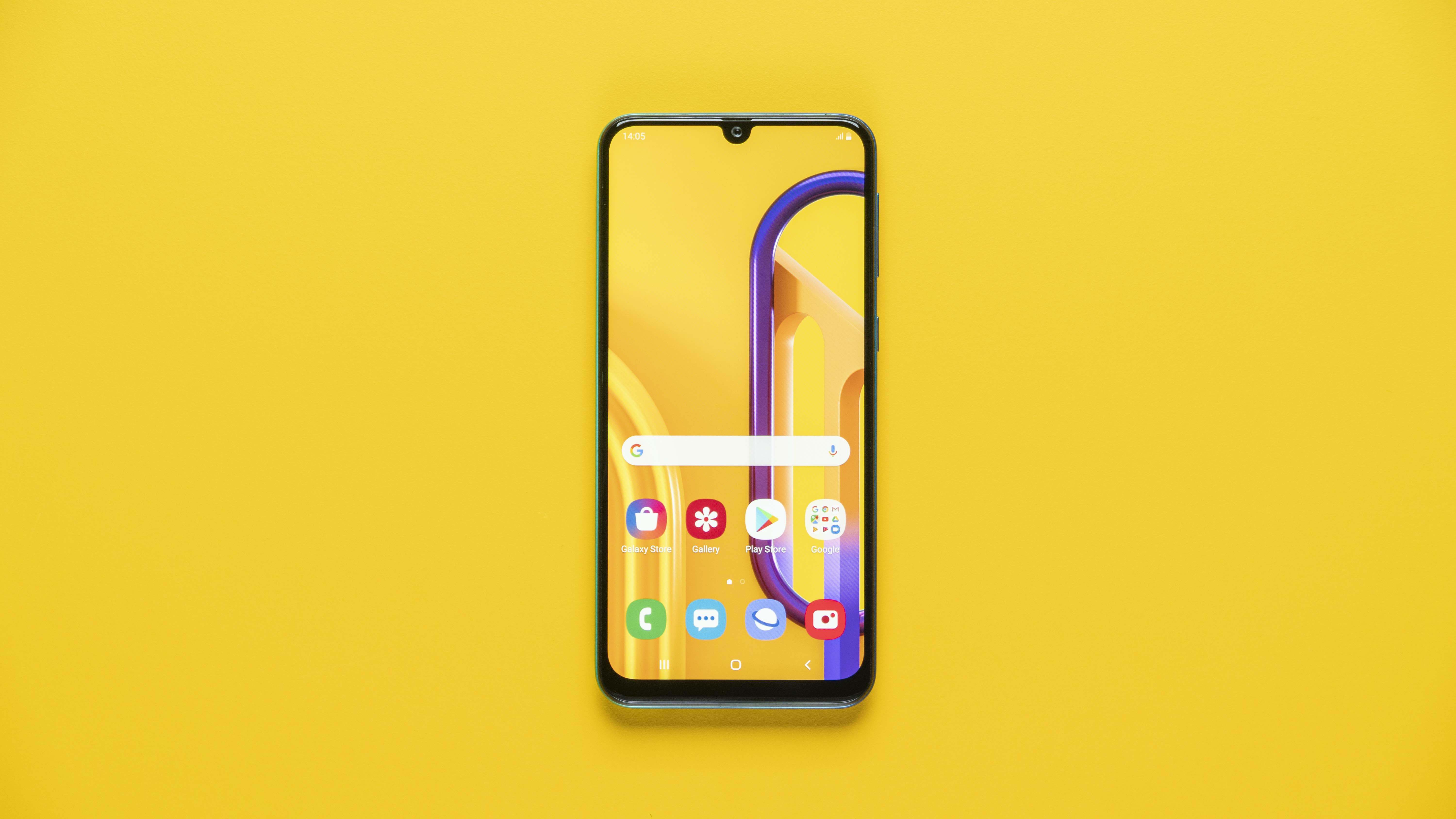 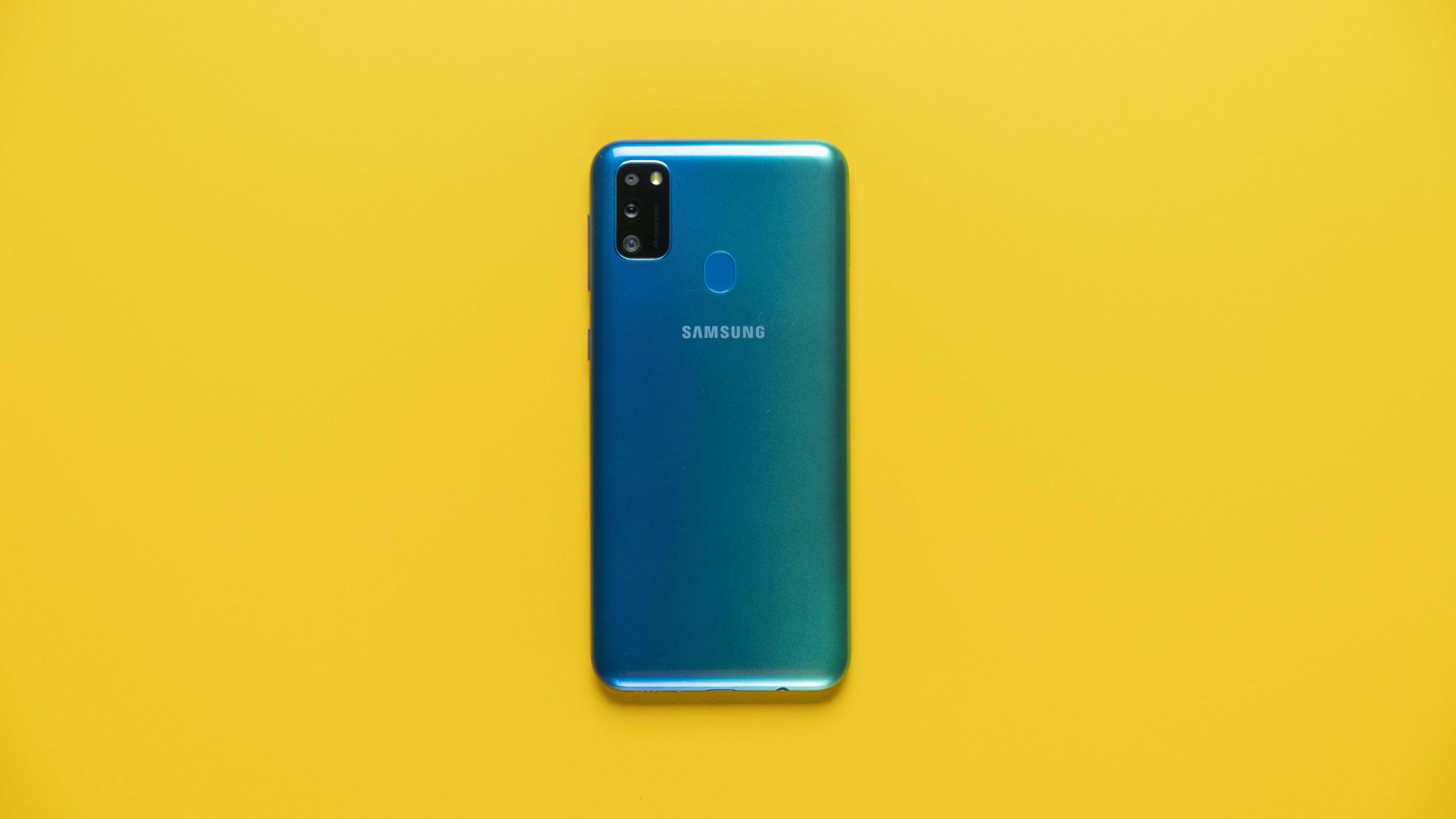 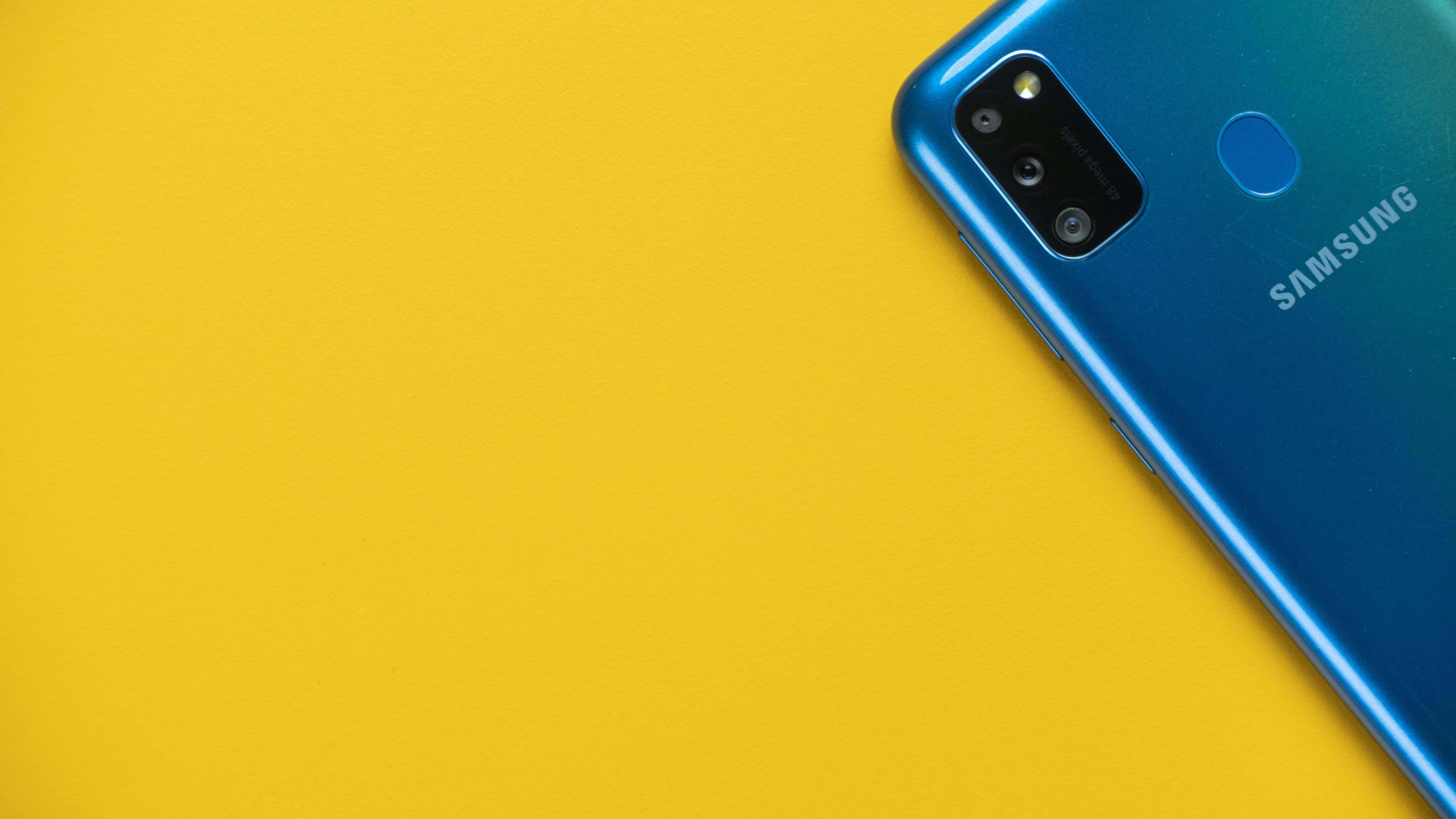 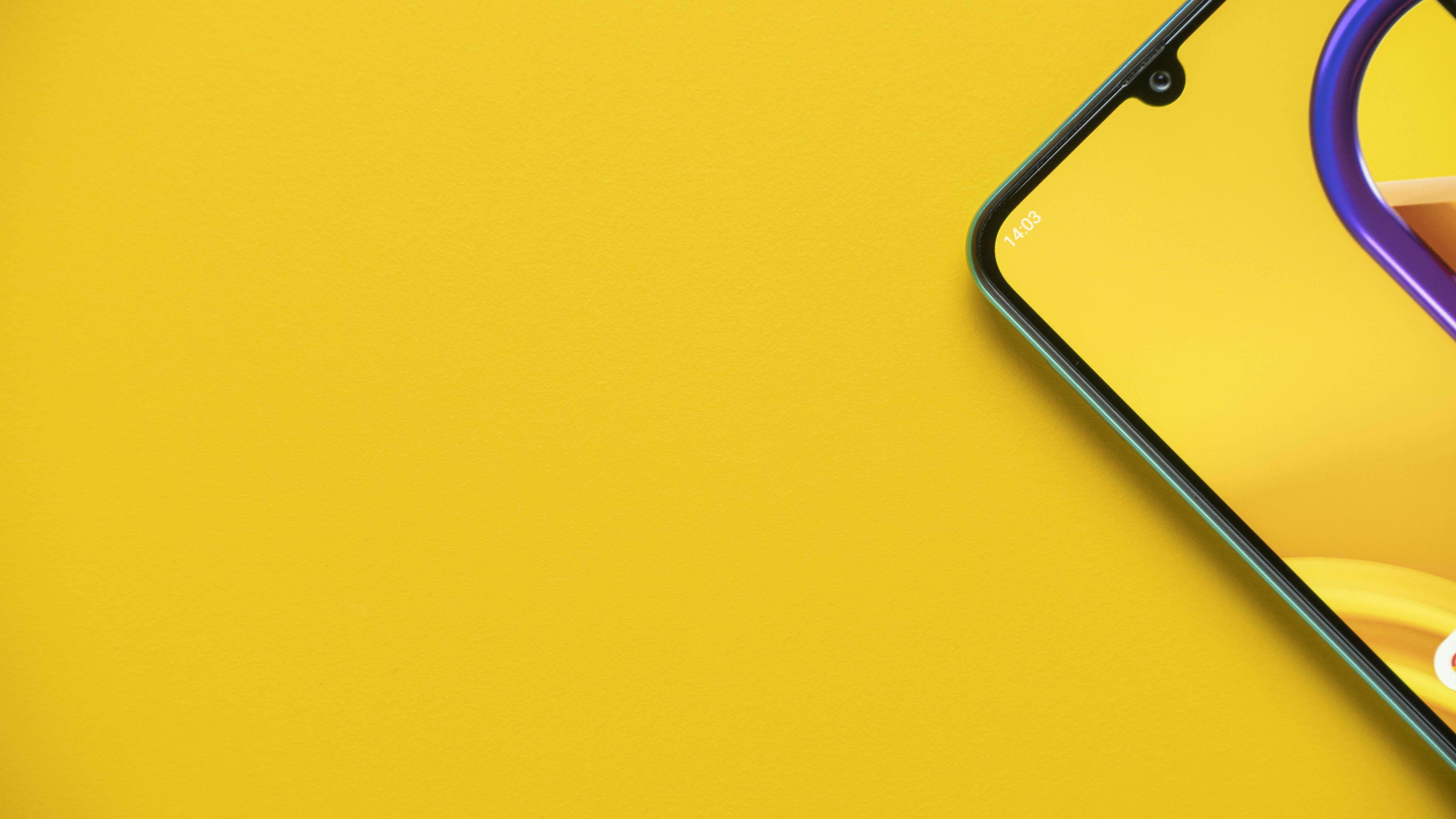 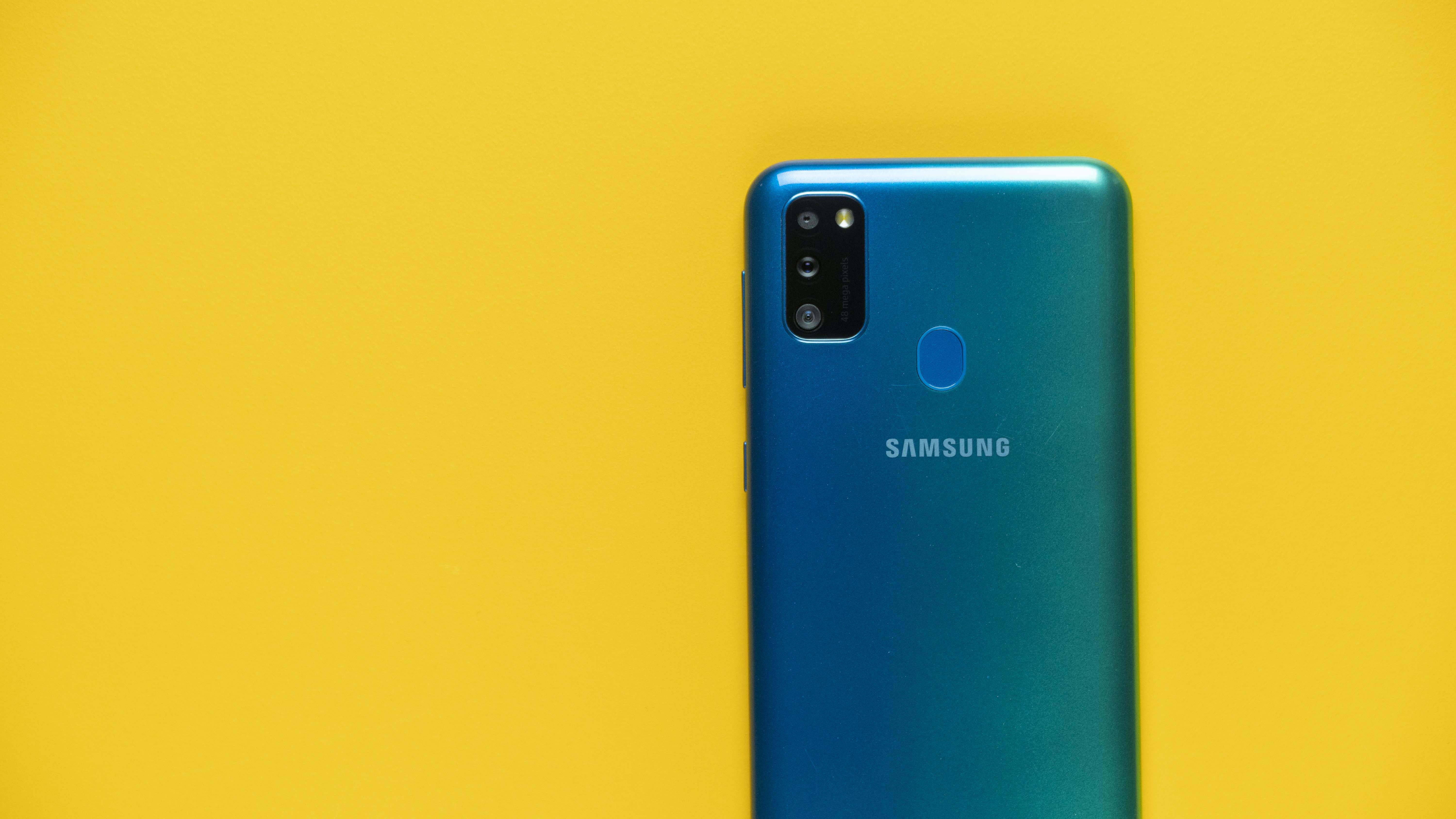 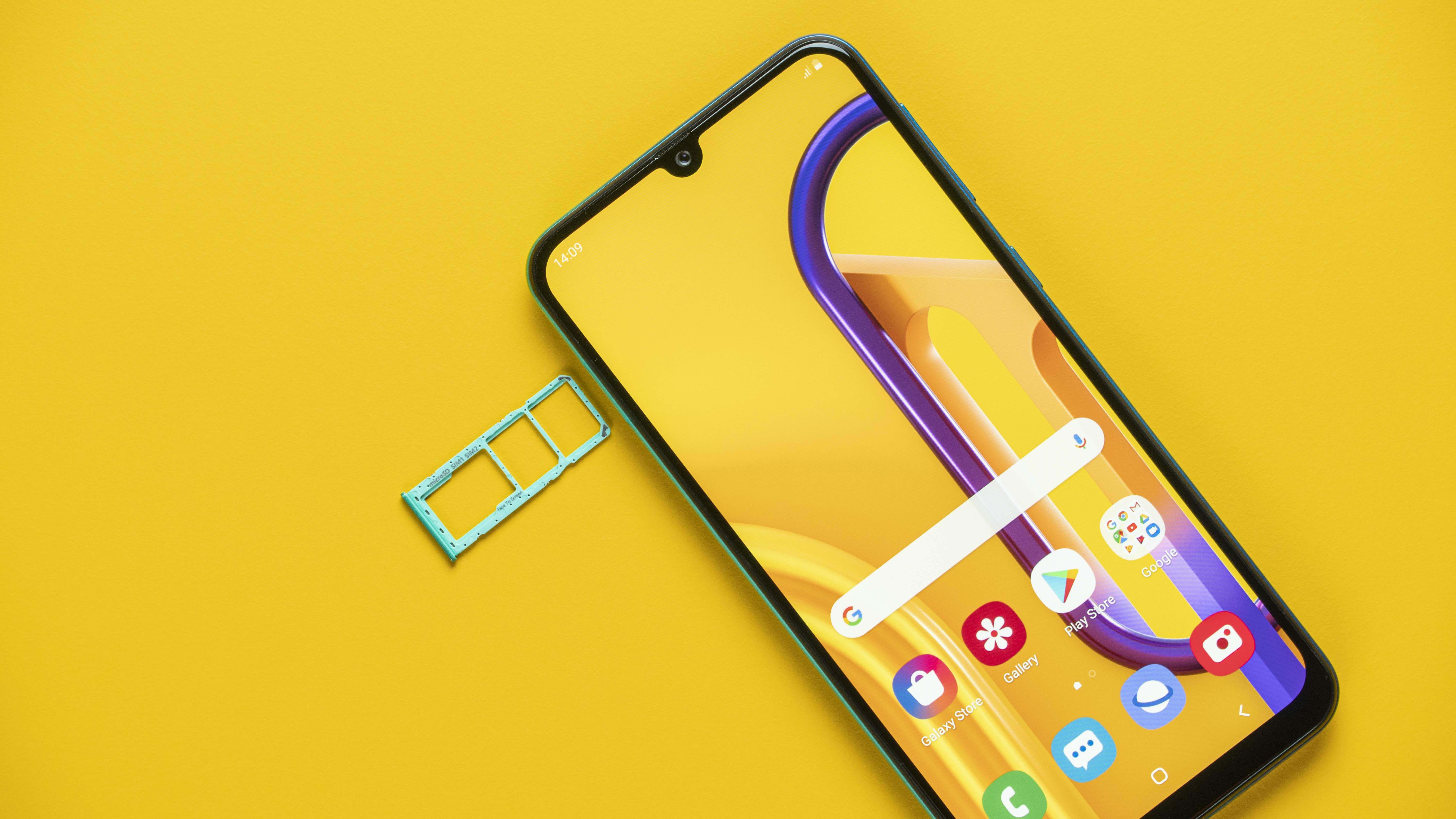 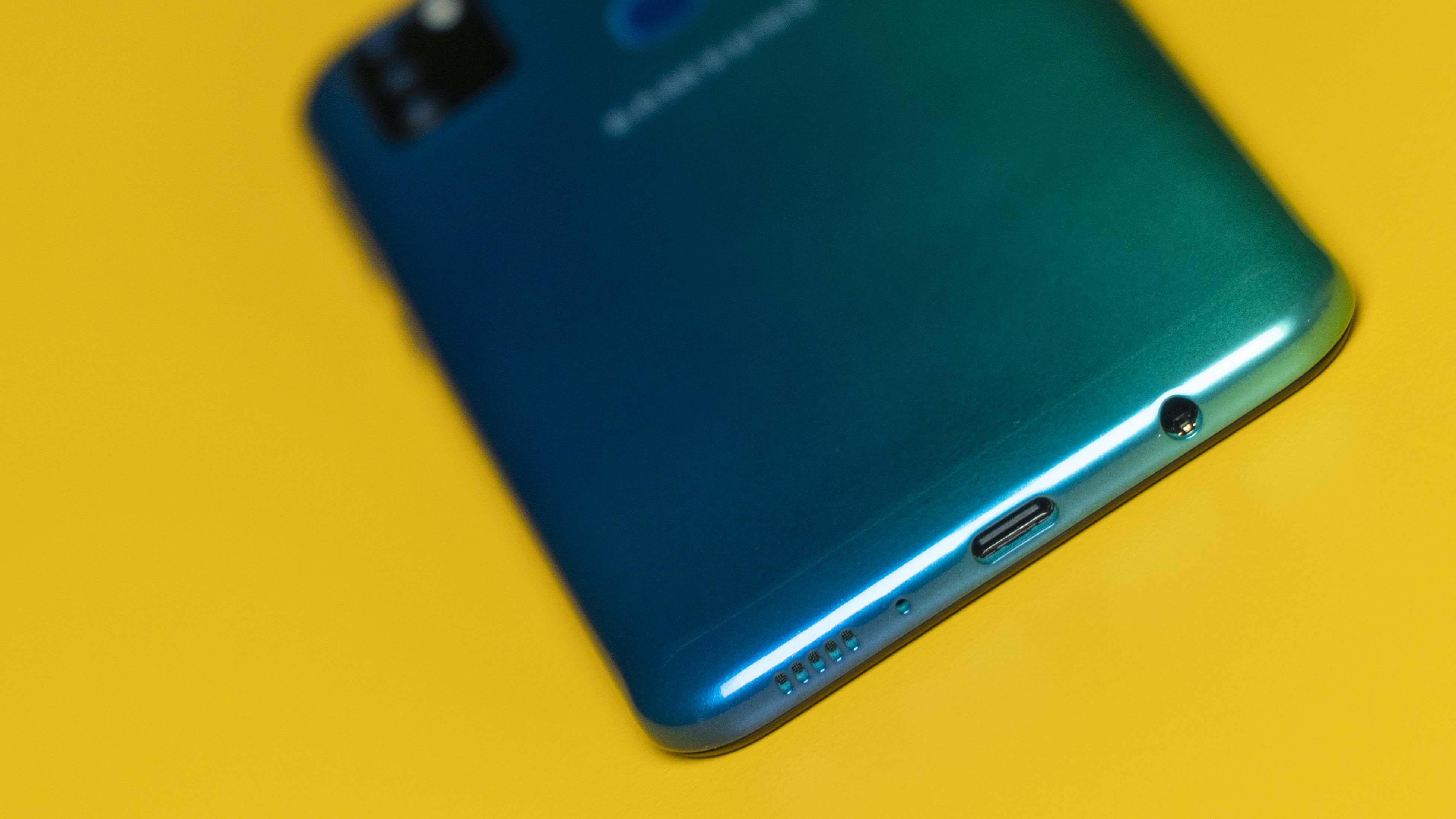 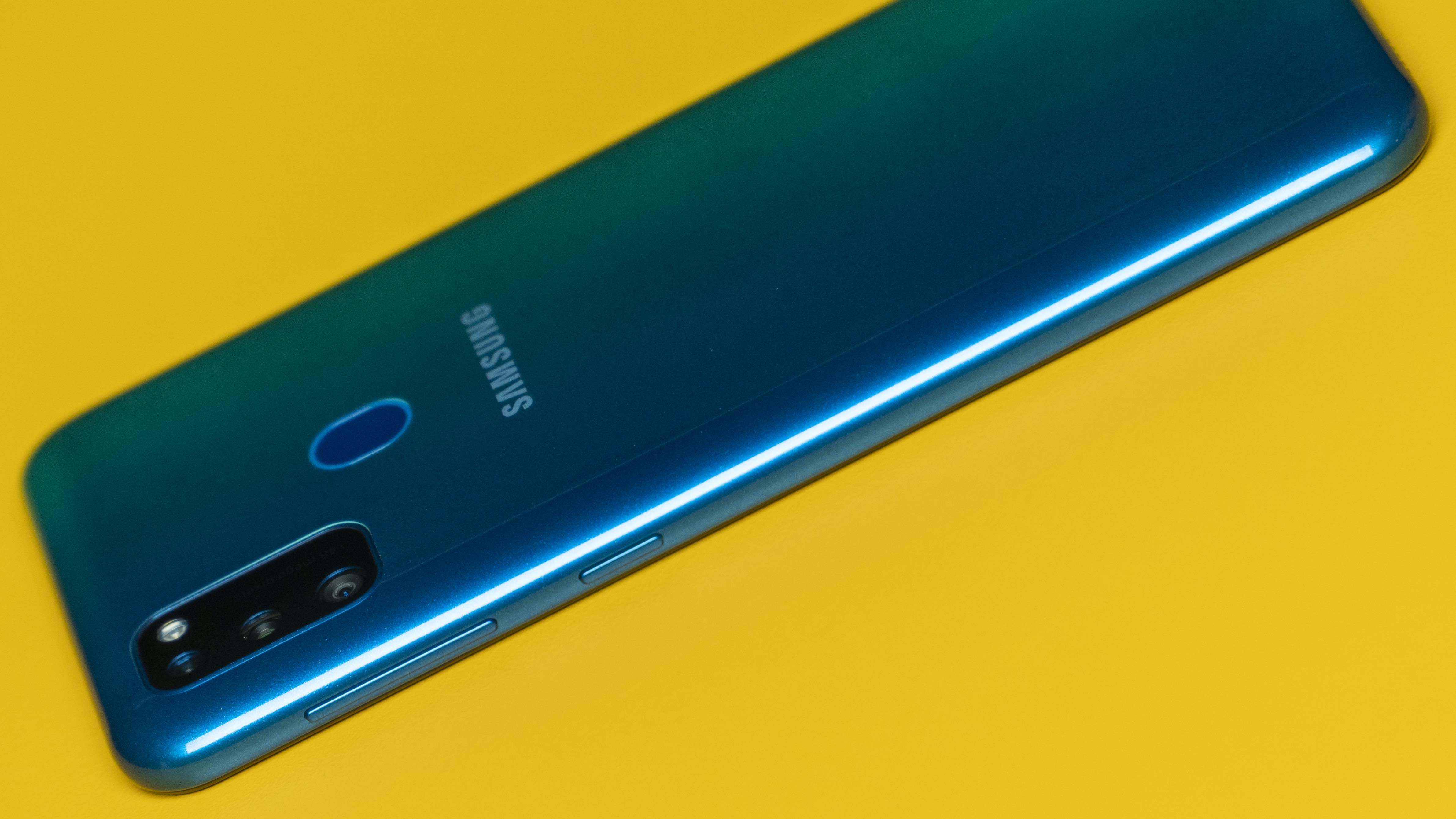 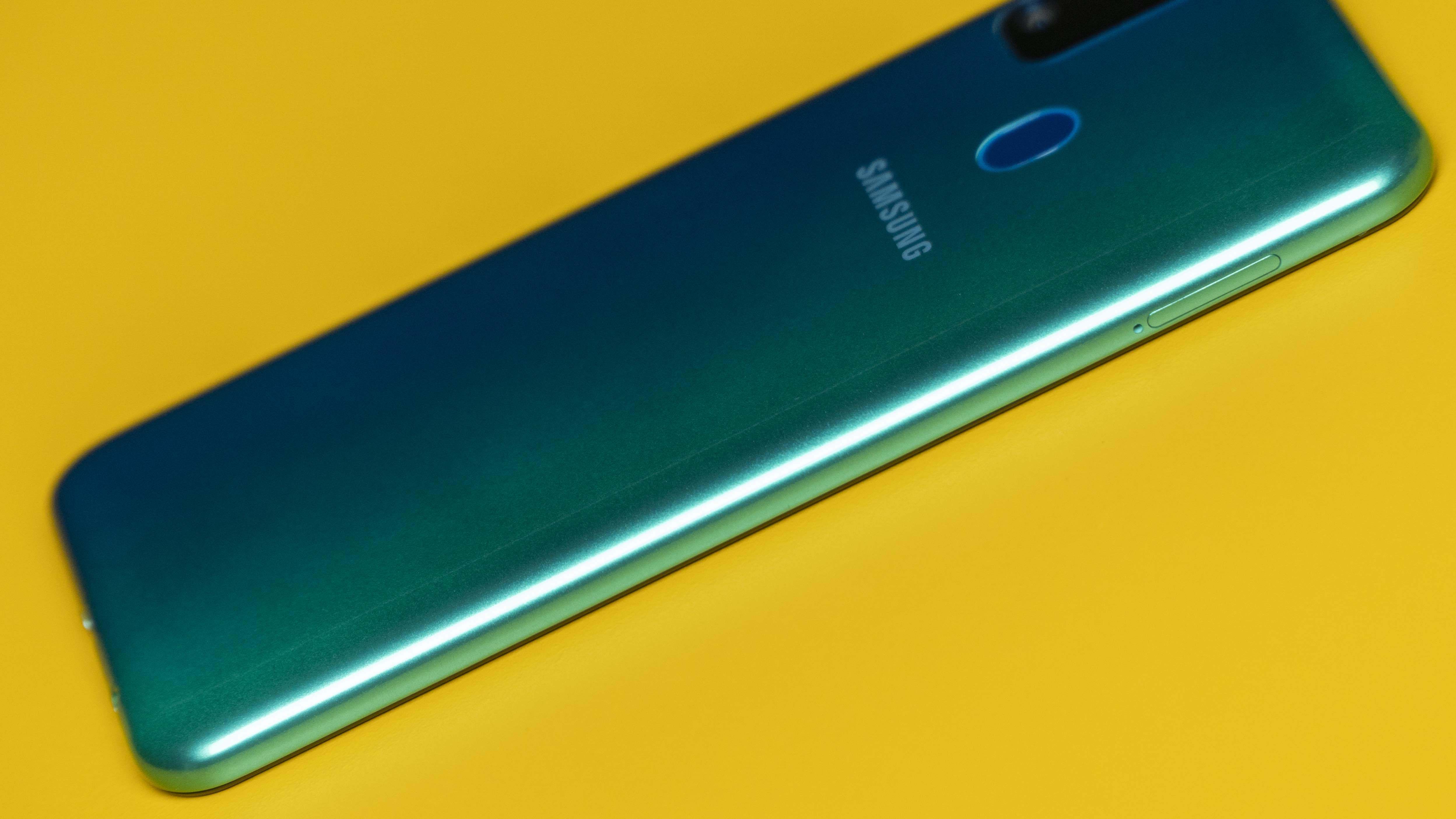 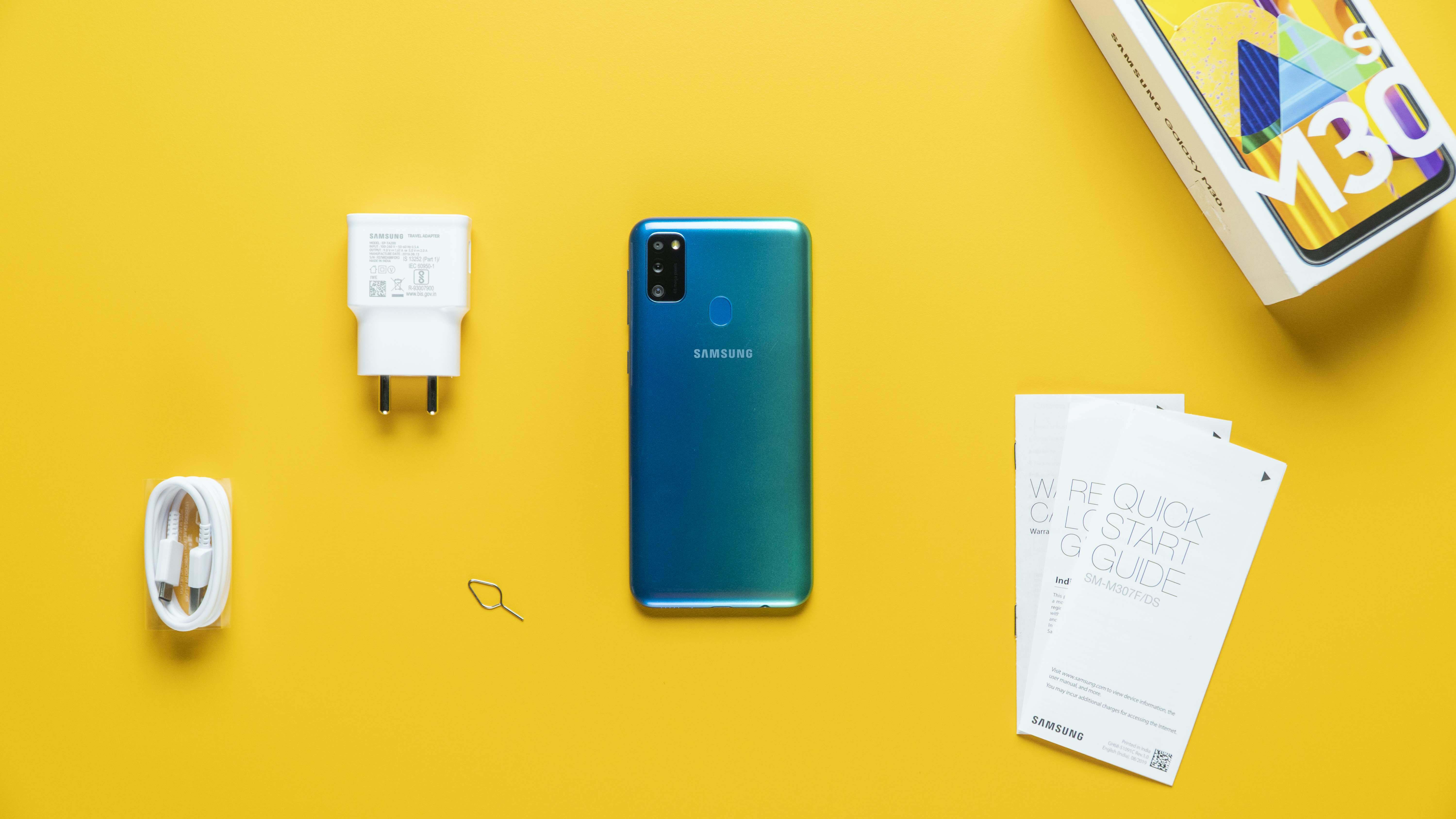 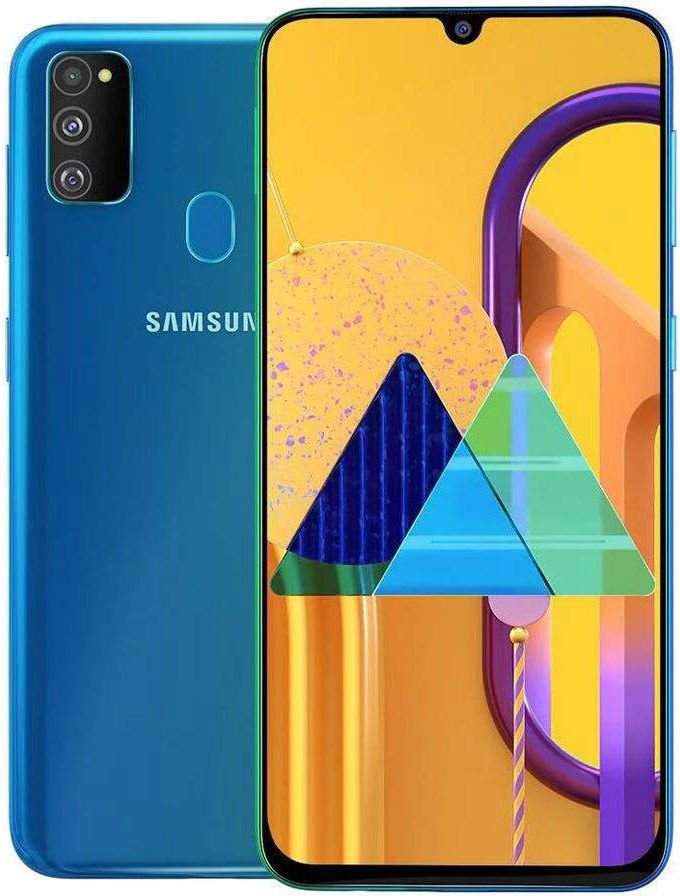 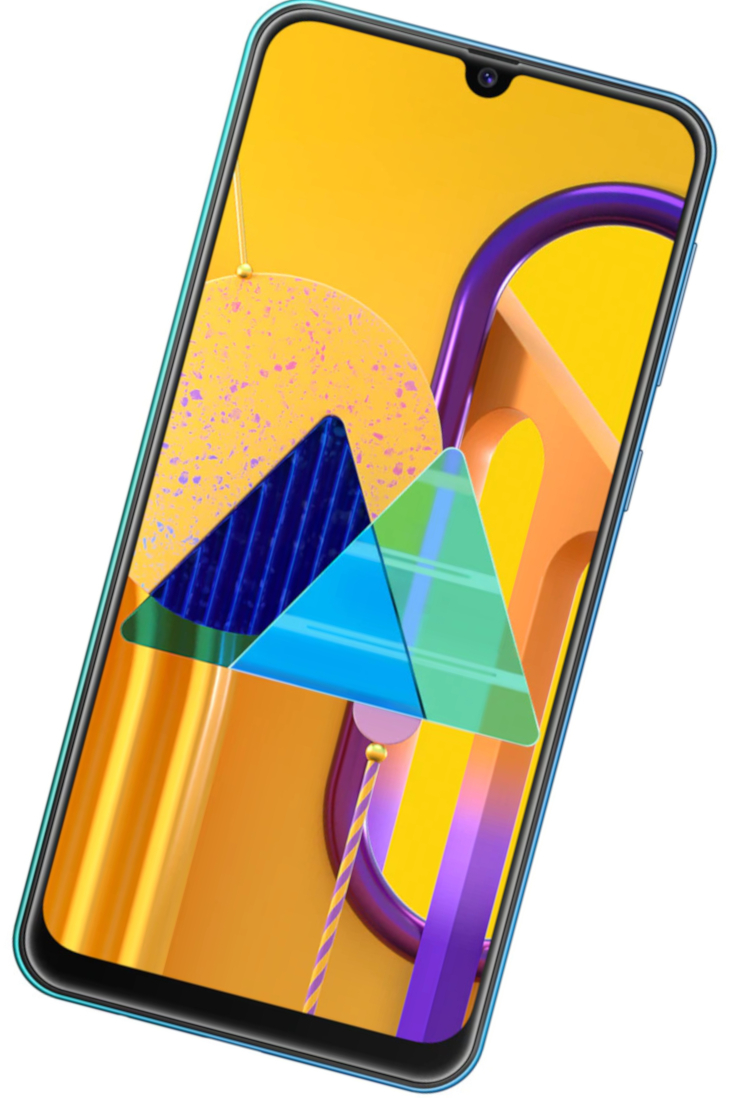 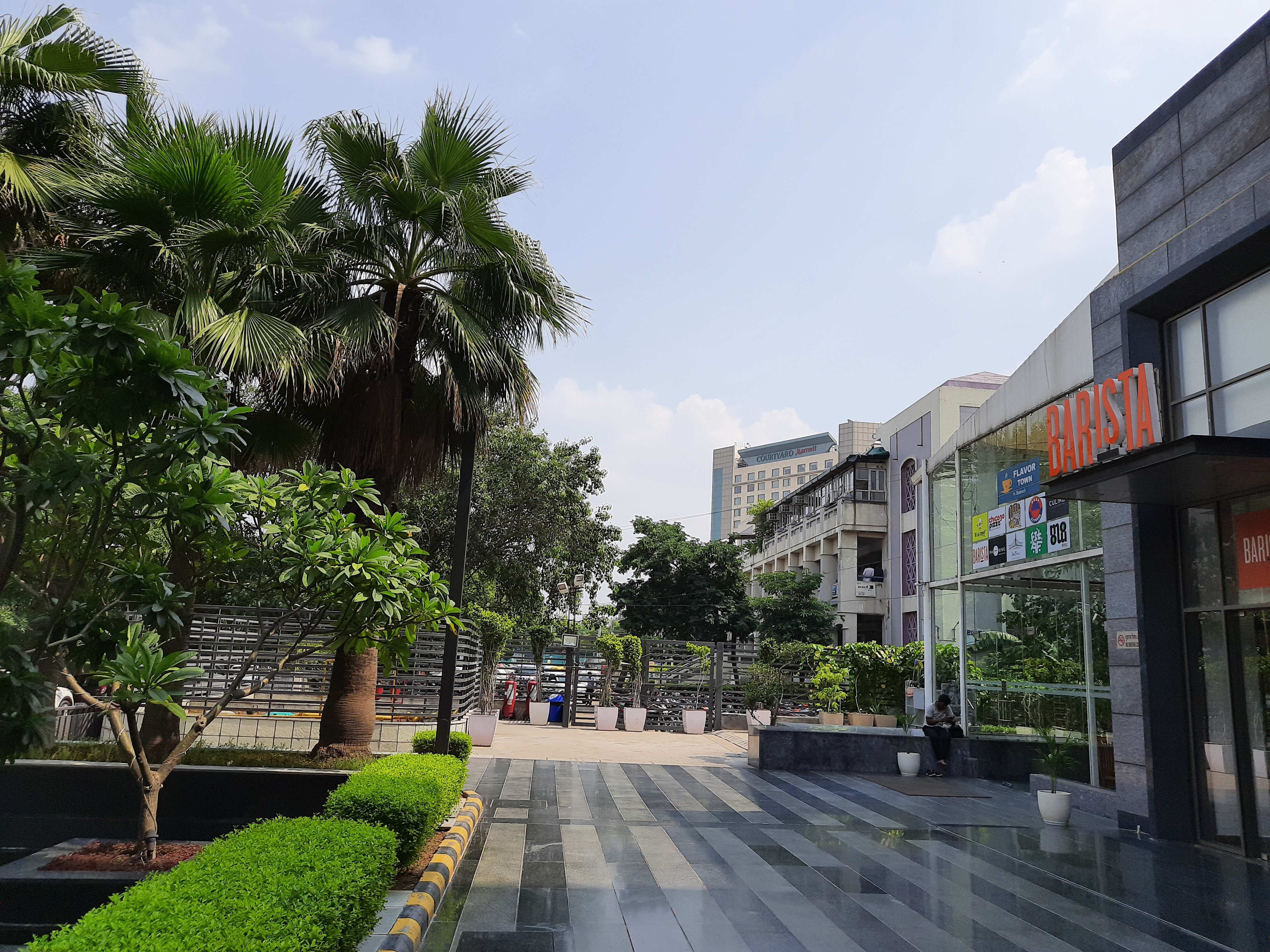 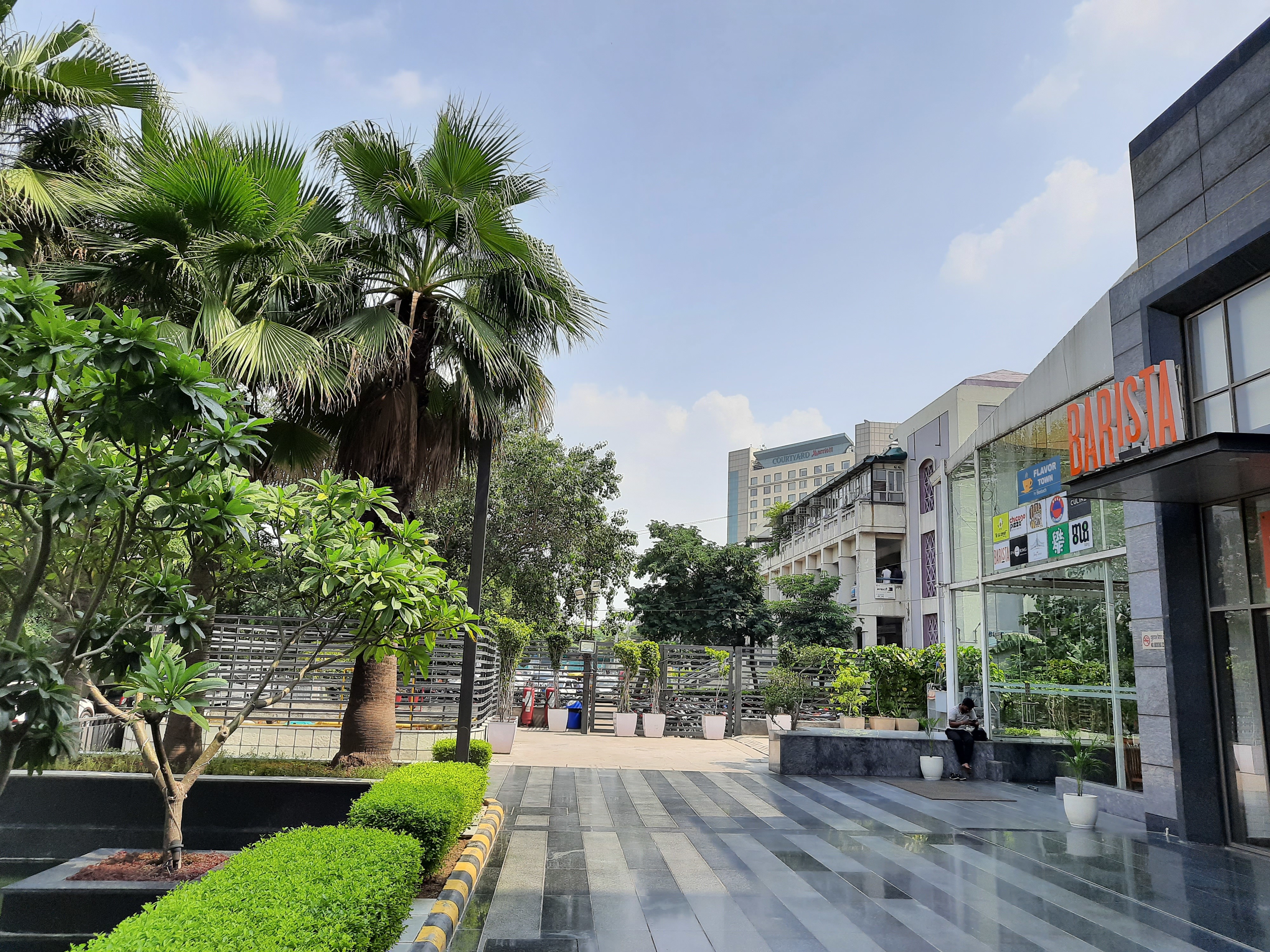 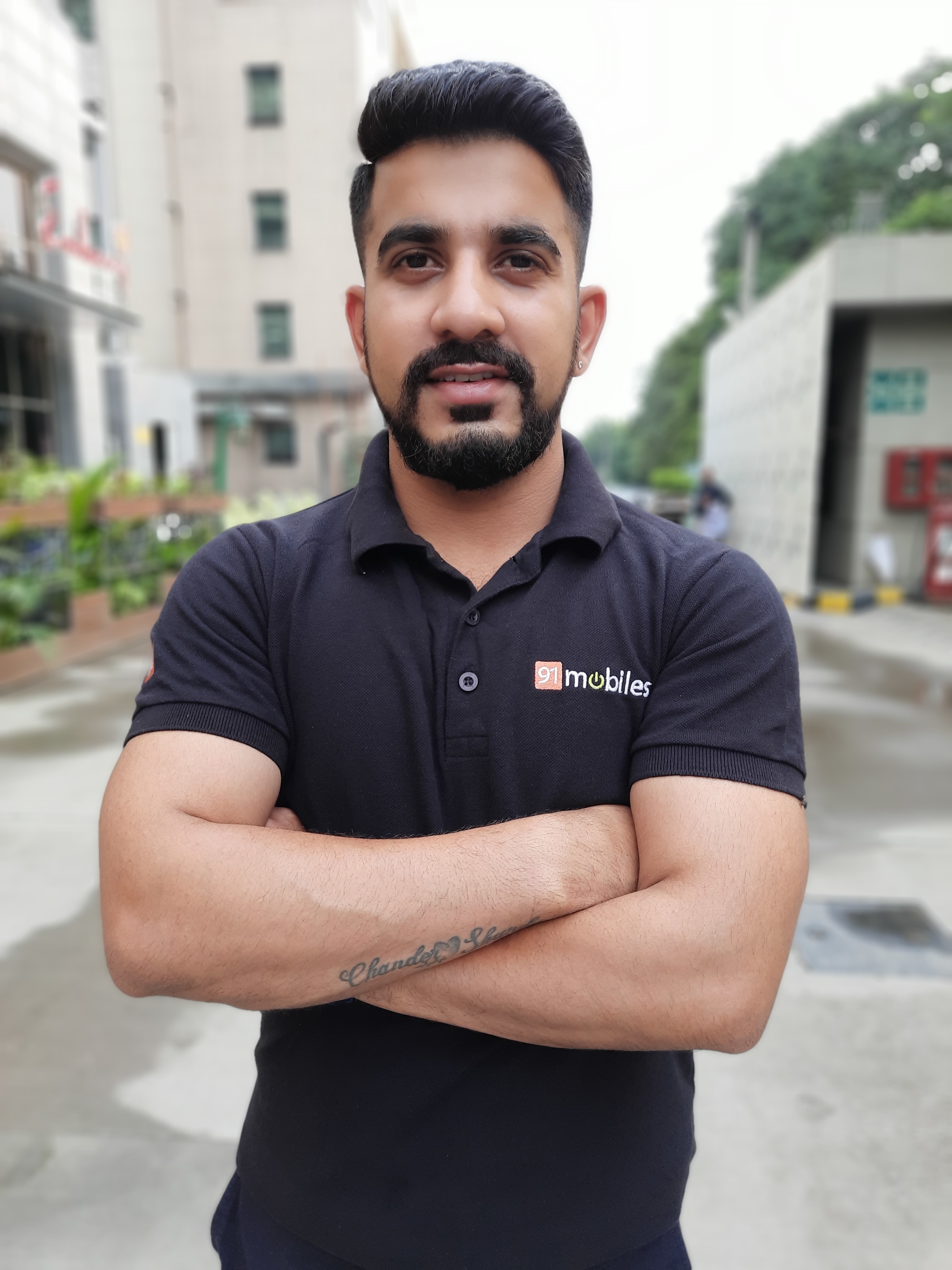 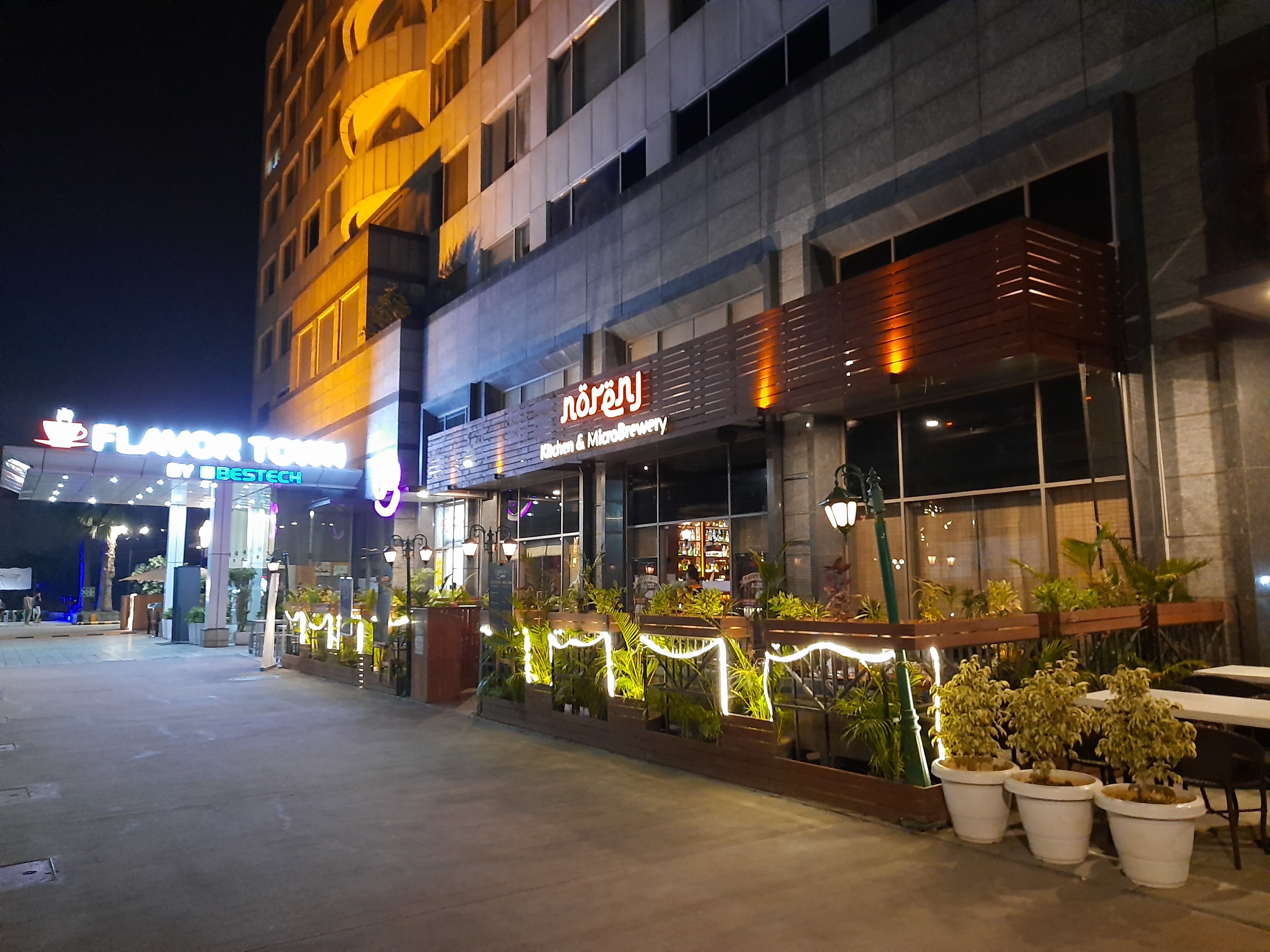 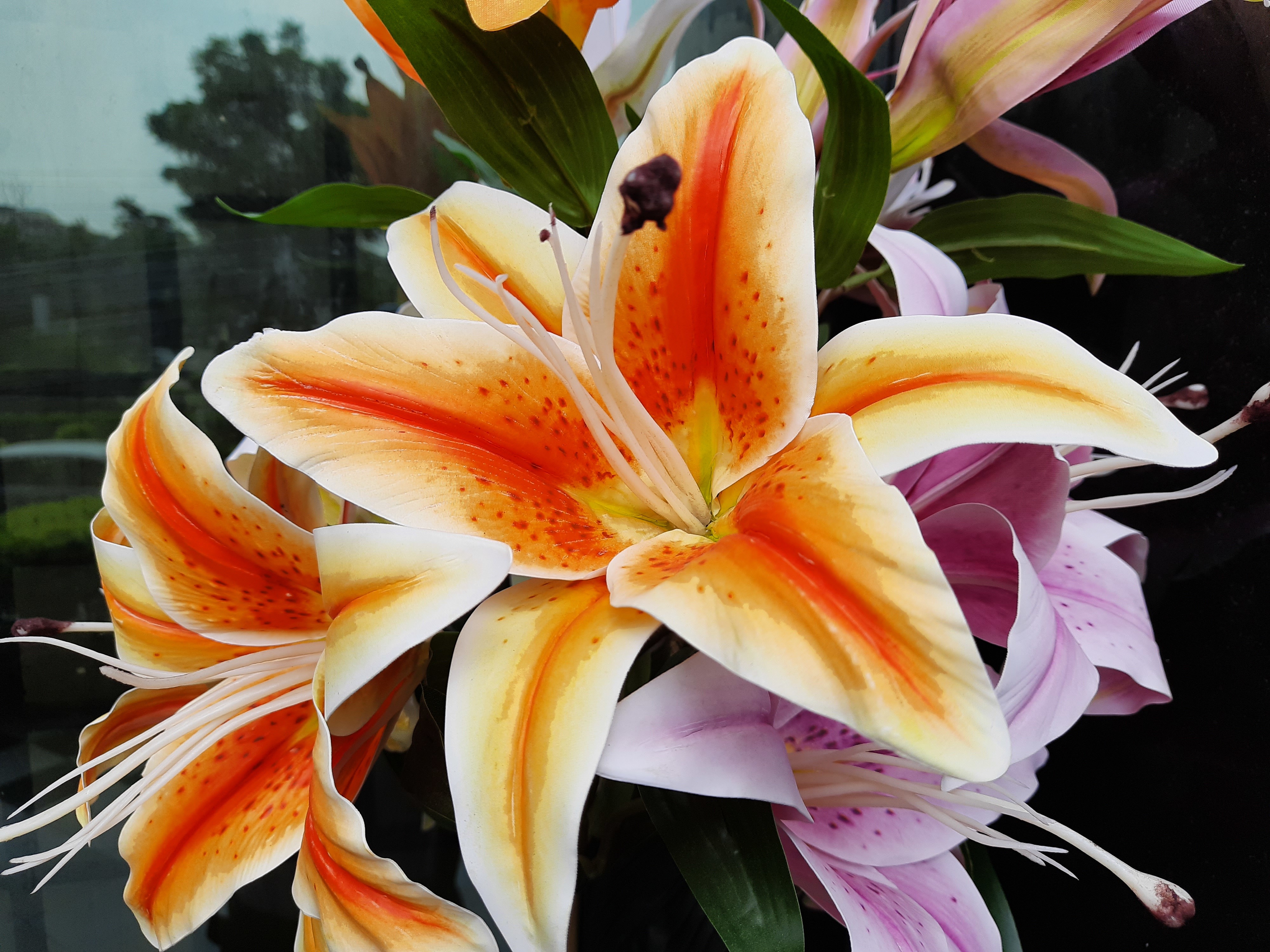 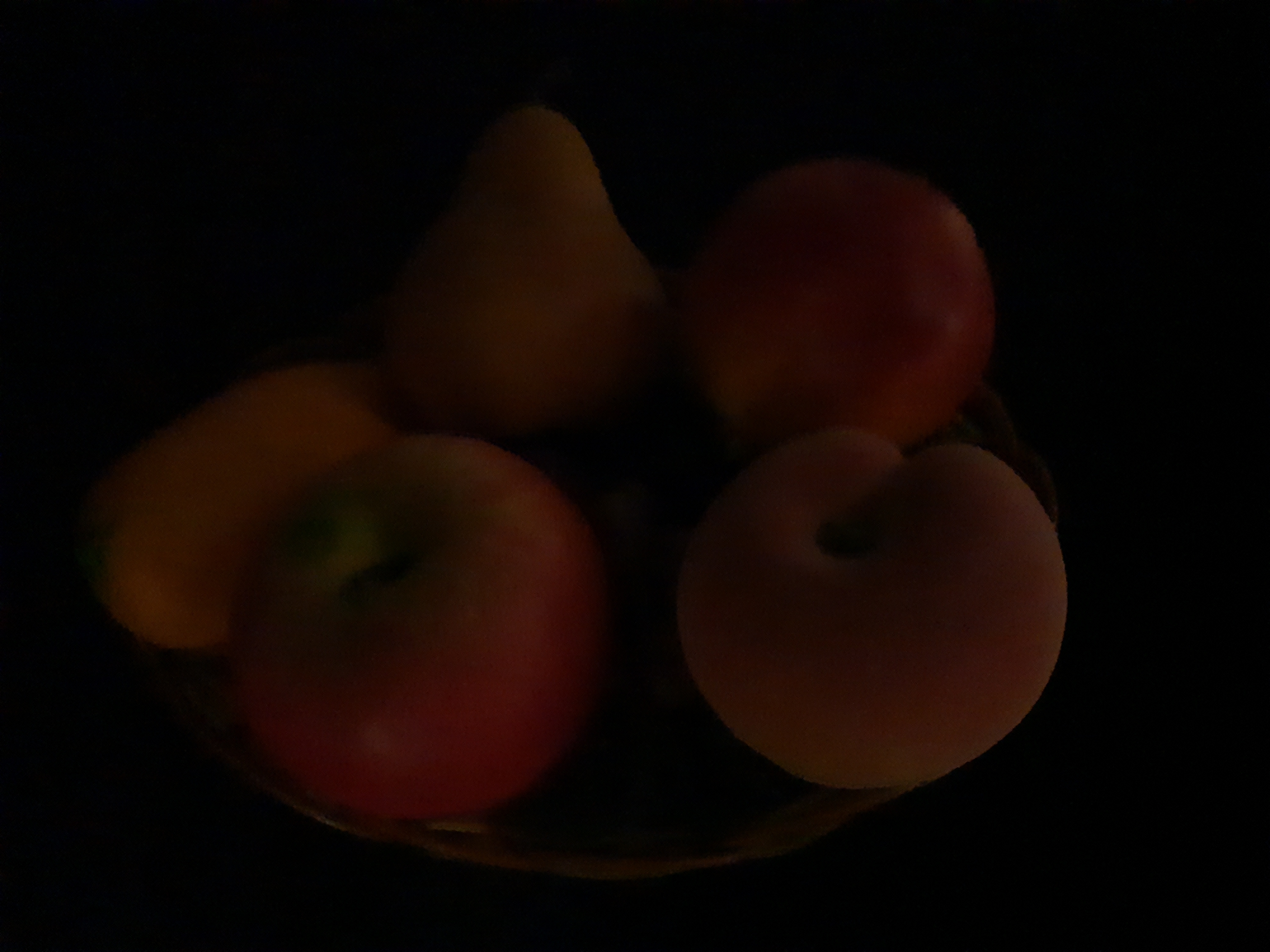 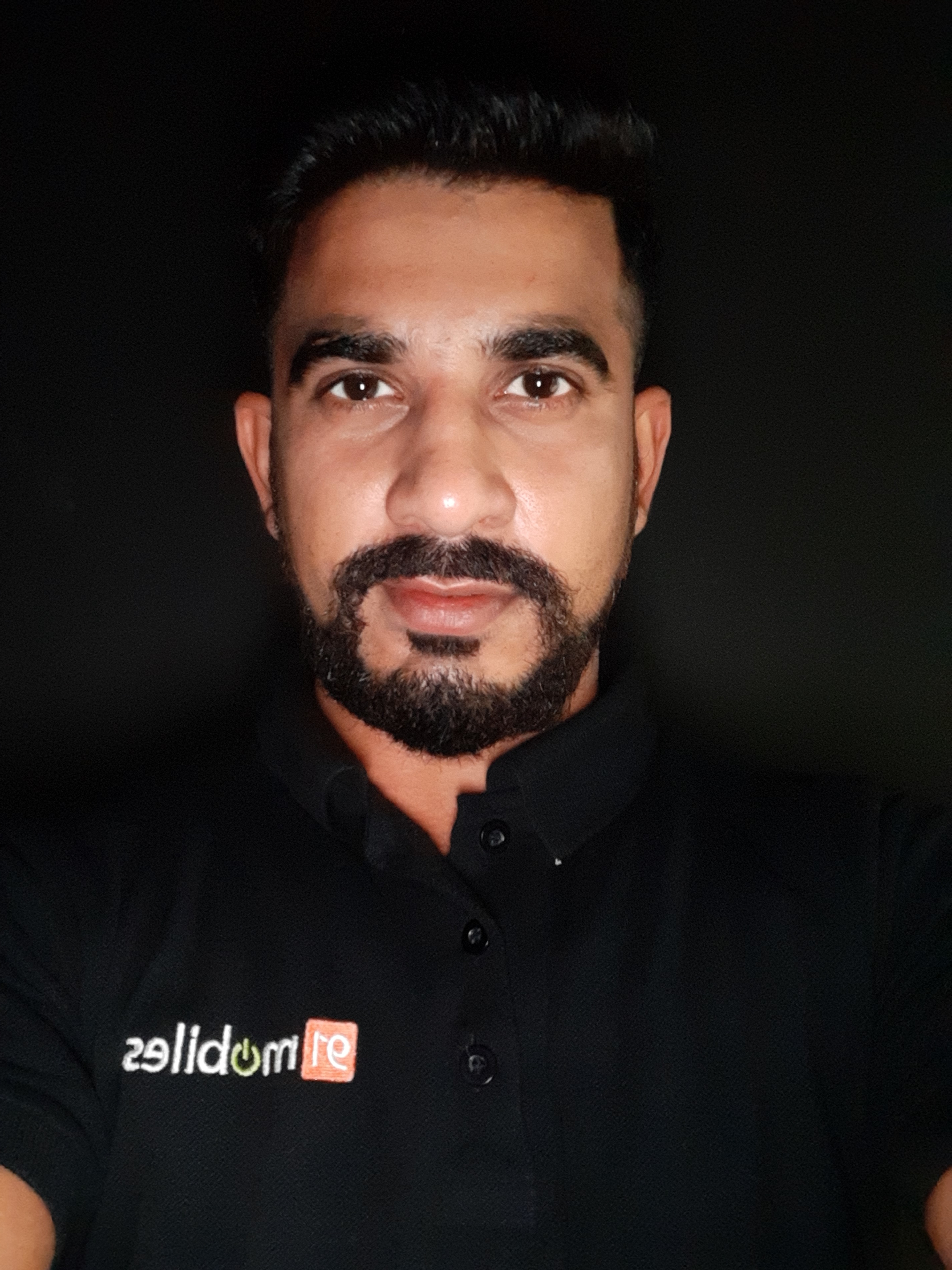 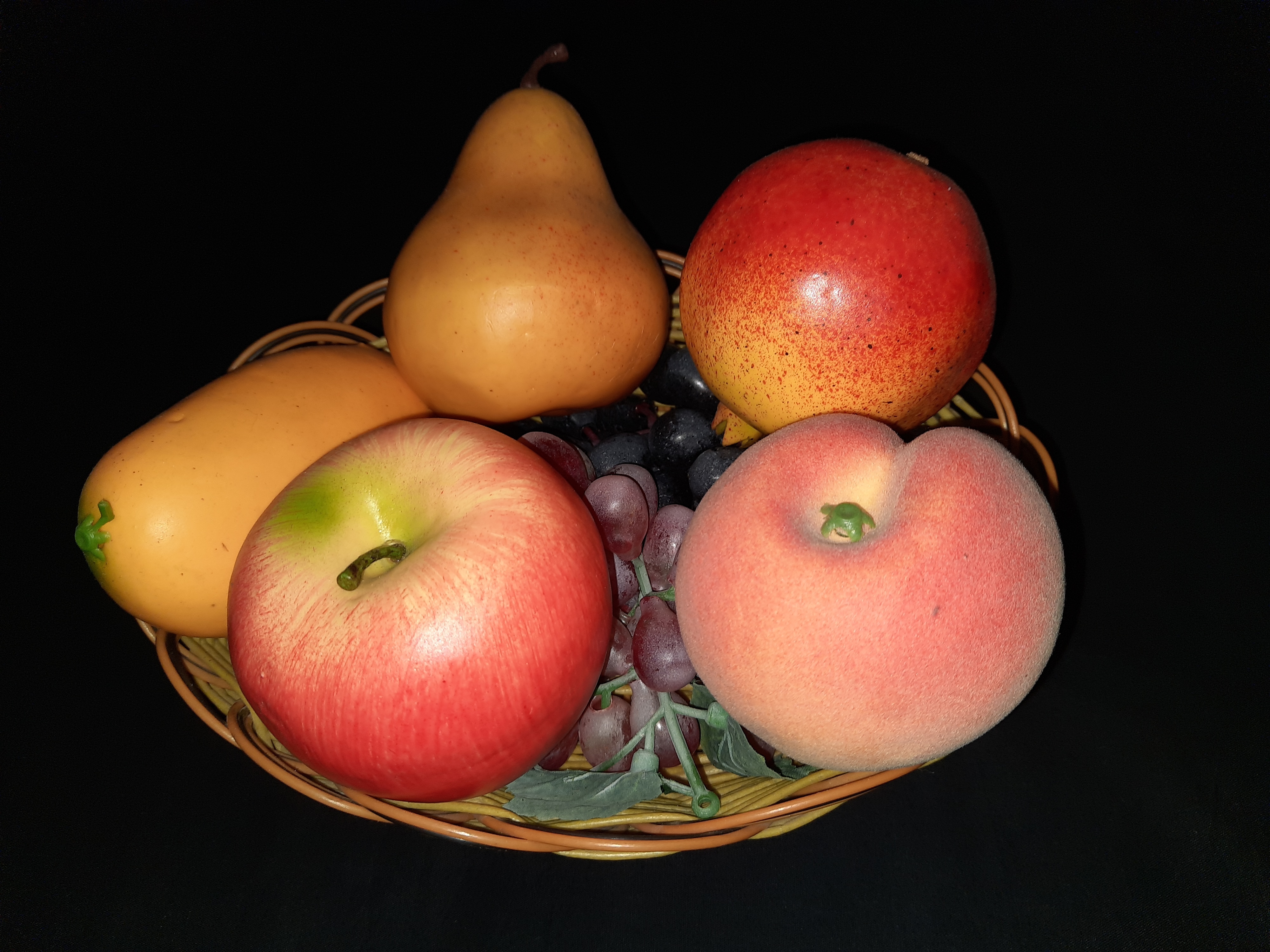 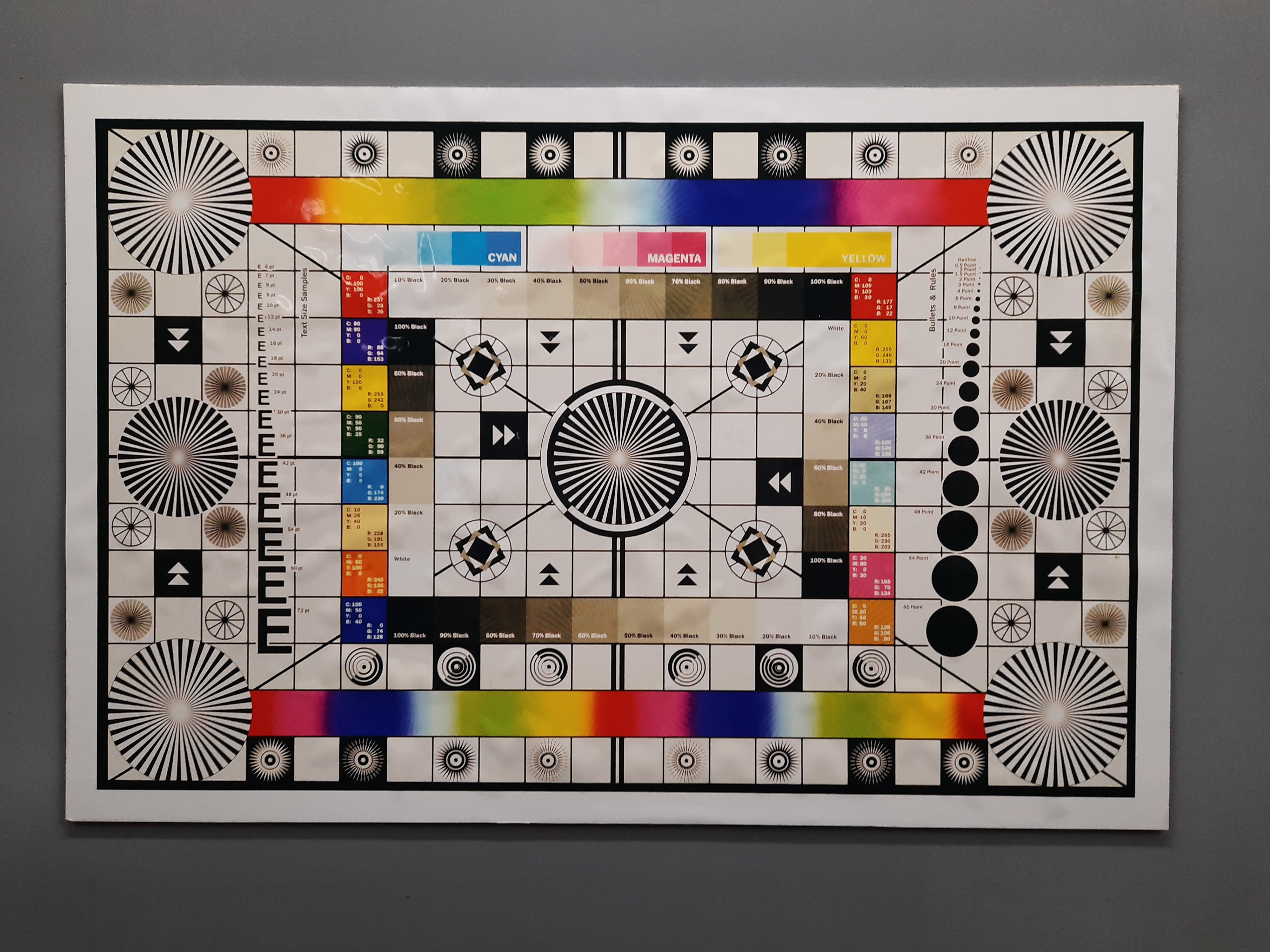 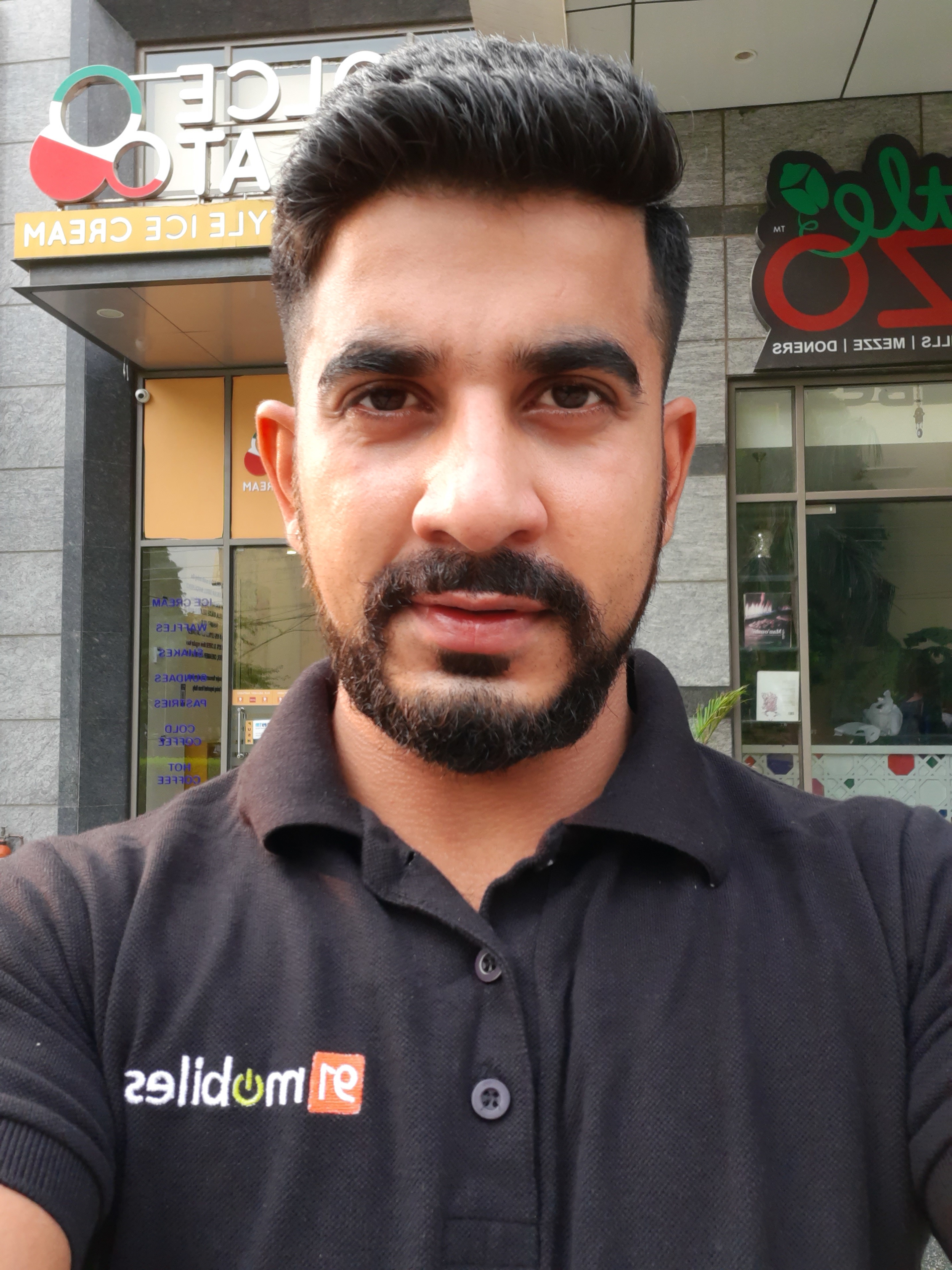 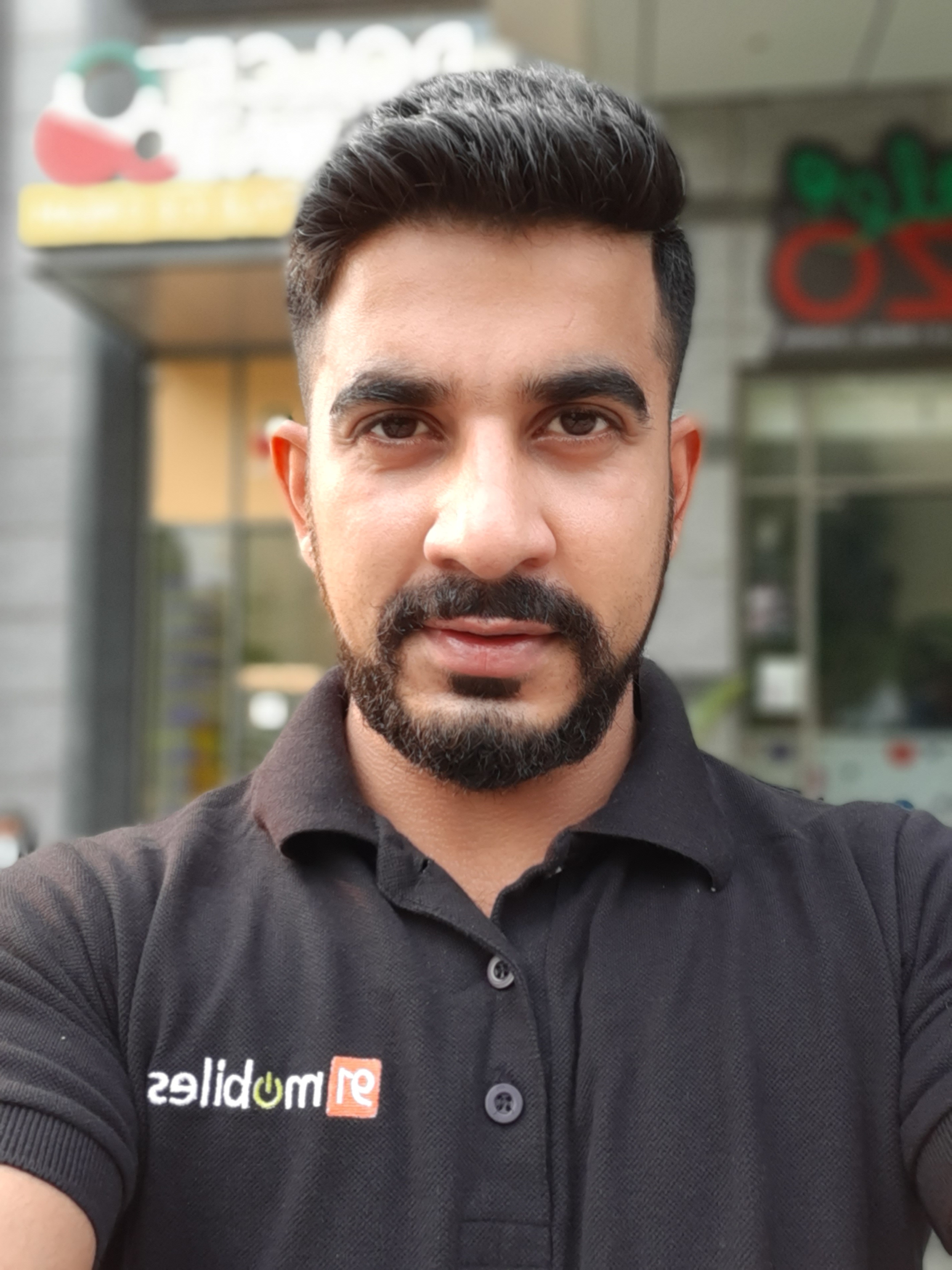 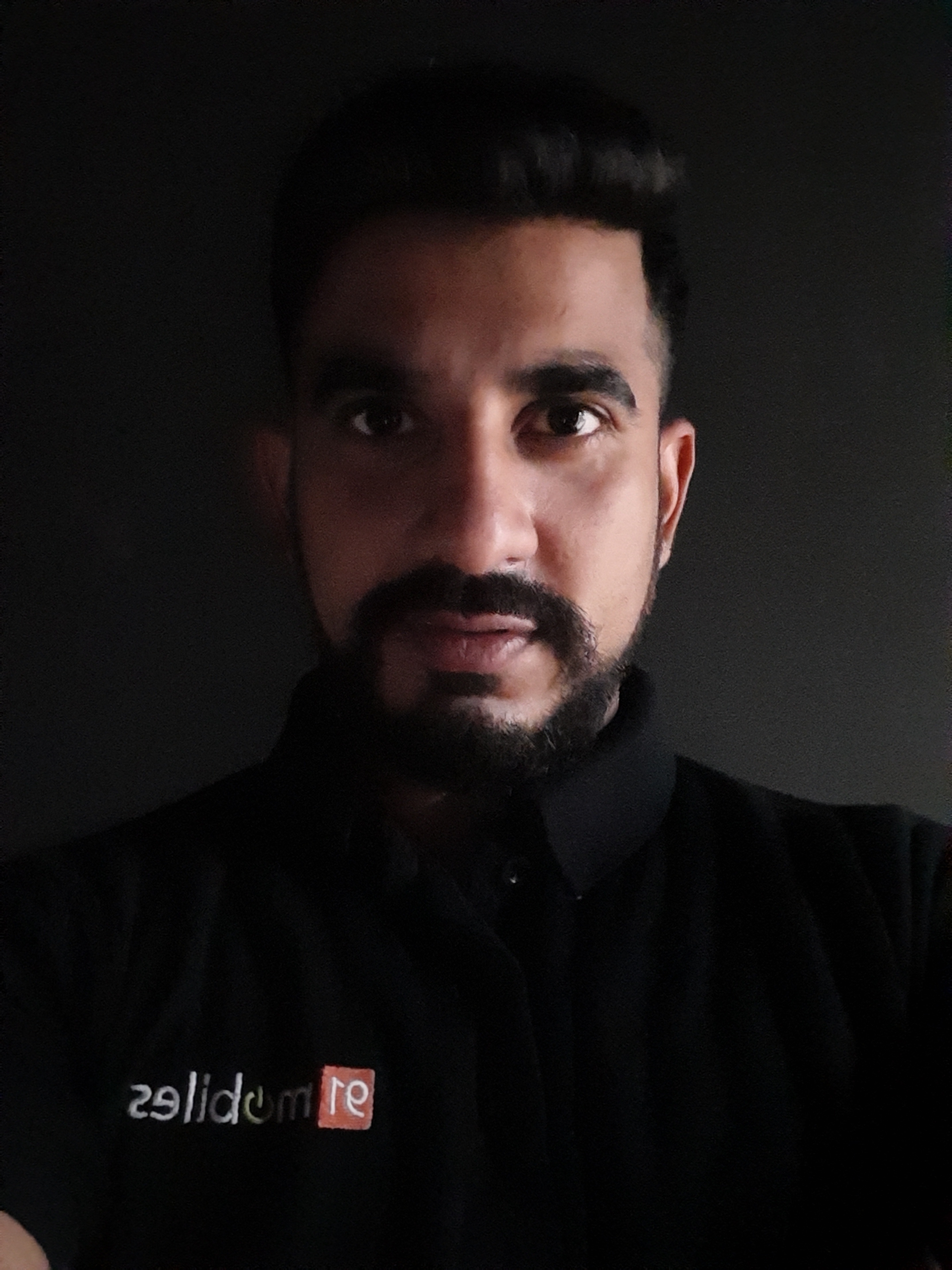