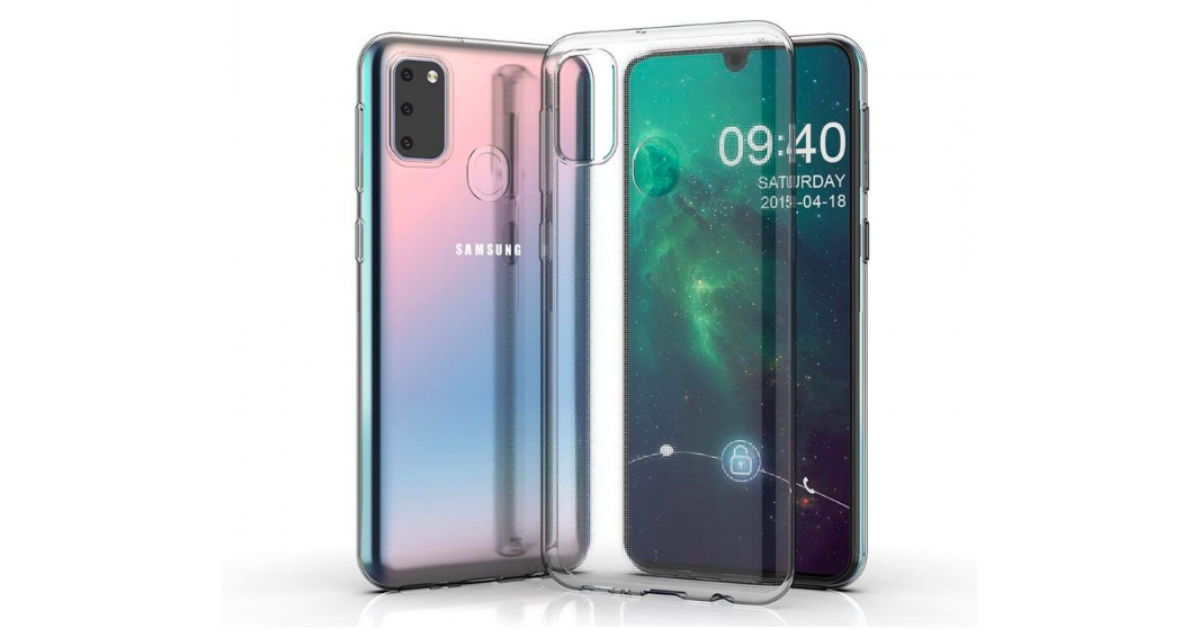 “The Galaxy M30s will be a refreshed version of the affordable Galaxy M30 smartphone, introduced earlier this year”

The Samsung Galaxy M30s is the upcoming smartphone from the brand that is expected to launch in September in India. The handset has been the subject of the rumour mill for quite some time. Now, ahead of its release, the entire specifications of the Galaxy M30s have surfaced online, which are in line with the previous leaks and rumours. According to a report, the Galaxy M30s will be driven by a whopping 6,000mAh battery – the largest capacity featured on any Samsung smartphone. While the battery cell is likely to offer a longlasting backup, it could make the handset slightly heavier than its predecessor Galaxy M30 that houses a 5,000mAh battery and weighs 174 grams.

Furthermore, the Galaxy M30s is tipped to feature triple rear cameras with a 48-megapixel primary sensor with an f/2.0 aperture lens, 5-megapixel secondary depth sensor with f/2.2, and an 8-megapixel ultra-wide sensor with f/2.2 setup. The front camera will get a 16-megapixel f/2.0 camera atop the rumoured 6.4-inch Infinity-U display for selfies and video calling. The display is said to bear full-HD+ 1,080 x 2,400p resolution and come with an impressive screen-to-body ratio.

Under the hood, the phone will most likely be powered by Exynos 9610 processor, which is an upgrade from the Exynos 7904 SoC that rocks the regular Galaxy M30. The chipset will reportedly be aided by 4GB/ 6GB RAM and 64GB/ 128GB user-expandable storage. While the report hasn’t started it yet, the Galaxy M30s is likely to boot Android 9 Pie-based OneUI out of the box.

There is no exact launch date of the Galaxy M30s yet, but Samsung seems to have started teasing the handset. Popular YouTuber Technical Guruji has shared a teaser of Samsung’s upcoming Galaxy M-series smartphone via his official account on Twitter. This suggests the launch is not too far as Guruji was roped in to promote M series phones previously too. While the image doesn’t state the name of the device, it seems to be for the Galaxy M30s as it mentions 6000, which might be the reference for the 6,000mAh battery.

Separately, alleged case renders of the Galaxy M30s smartphone have been leaked. This gives us our first look at the handset’s design after images of its back panel were leaked earlier. As expected, the phone has a rear-mounted fingerprint scanner and a camera cut-out at the top-right corner that seems to house triple sensors with LED flash. The fascia of the Galaxy M30s features the same edge-to-edge Infinity-U display as its predecessor, i.e. Galaxy M30. The power button and volume rocker are placed on the right spine whereas all the ports, i.e. the audio jack and charging port are present at the bottom edge of the phone.