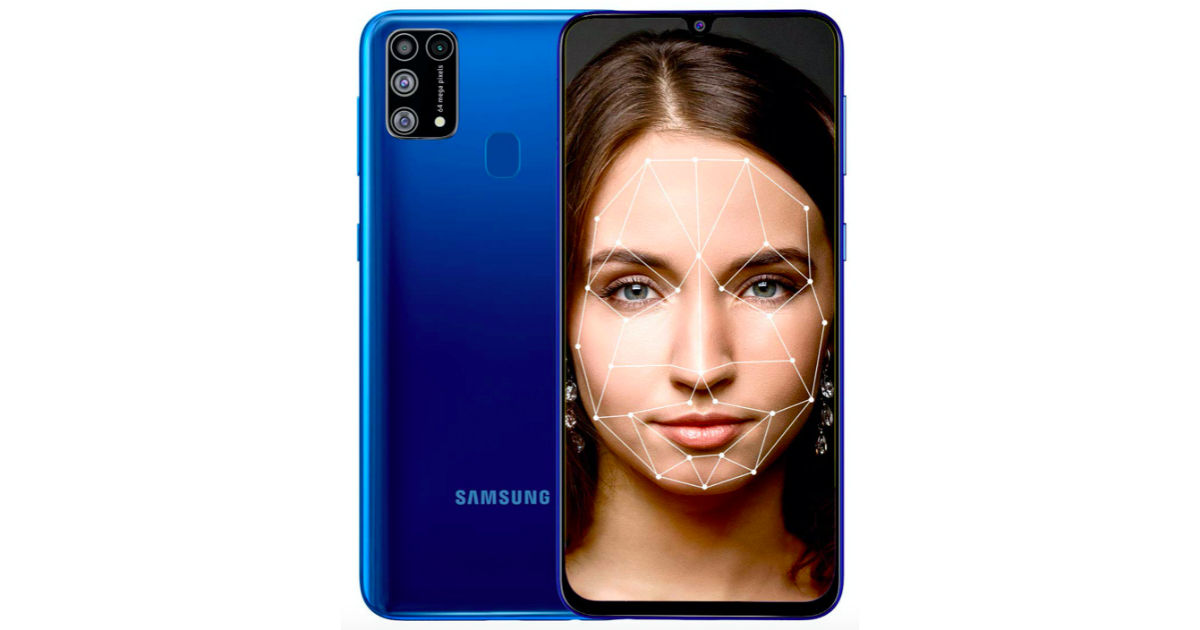 Samsung Galaxy M31 Prime price in India starts from Rs 16,499, Amazon has revealed. This is the price for the base variant with 6GB RAM and 64GB internal storage. The price for the 128GB storage variant has not been revealed yet. The smartphone will go on sale on Amazon in Ocean Blue colour and the first sale date should be announced soon. the e-commerce platform is also offering a complimentary 3 months Amazon Prime membership on buying the Galaxy M31 Prime Edition.

Samsung Galaxy M31 Prime Edition specs are similar to the regular Galaxy M31. It sports a sAMOLED display although the screen size and resolution have not been mentioned. The display gets a waterdrop notch for the selfie camera. The Galaxy M31 Prime is powered by the 2.3GHz Exynos 9611 chipset paired with 6GB RAM and up to 128GB internal storage. The handset supports storage expandability via a microSD card.

Cameras on the Galaxy M31 Prime Edition include a 64MP primary sensor accompanied by an 8MP wide-angle lens, 5MP macro lens, and 5MP depth sensor. The phone gets a 32MP front-facing camera with features like front slo-mo, 4K video recording, AR Doodle, and so on. The Galaxy M31 Prime houses a 6,000mAh battery and supports 15W fast charging over Type-C. The phone also gets a rear-mounted fingerprint sensor and face unlock.

Samsung Galaxy M31s: price, specifications, launch date, and everything else we know so far