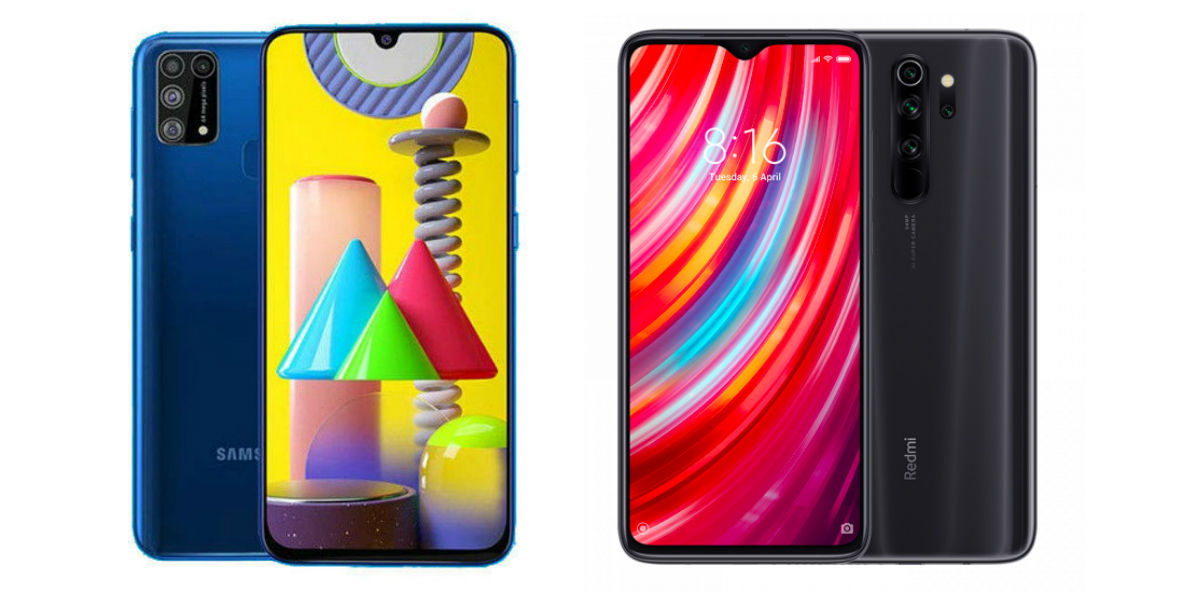 With the recently-launched Samsung Galaxy M31 having been in our hands for the past few days, we have been putting its camera through its paces. But we also wanted to see how the quad cameras on this handset stacked up against the other noteworthy quad camera offering in its price range, the Redmi Note 8 Pro. So we decided to perform a blind camera comparison of photos clicked through the two smartphones, and let our readers be the judge about which one comes out victorious. We held a vote on a total of eight comparison scenarios featuring images shot using both phones. Well, the verdict is out now, and if you’re waiting to see which one came out on top, let’s not waste any time. 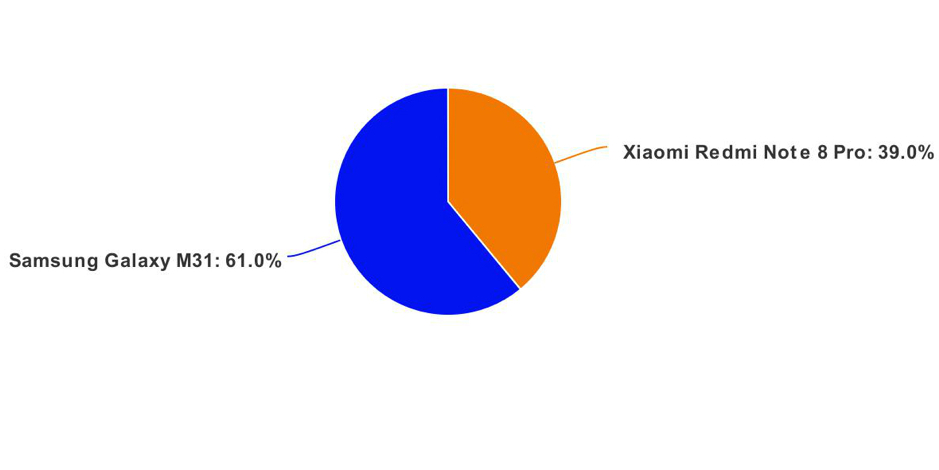 The first shot was clicked during daytime using the primary 64MP sensors, and was meant to see how the two devices handled shadows and highlights. The winning image not only balanced them incredibly well, but also managed to preserve more details in the leaves of the trees. It has been clicked using the Samsung Galaxy M31, and it also proves that the phone is better at colour management than the Redmi Note 8 Pro, since the yellows and greens on the leaves are more distinguishable in this shot. The winning photograph received 61 percent votes, which is a healthy margin to win by. 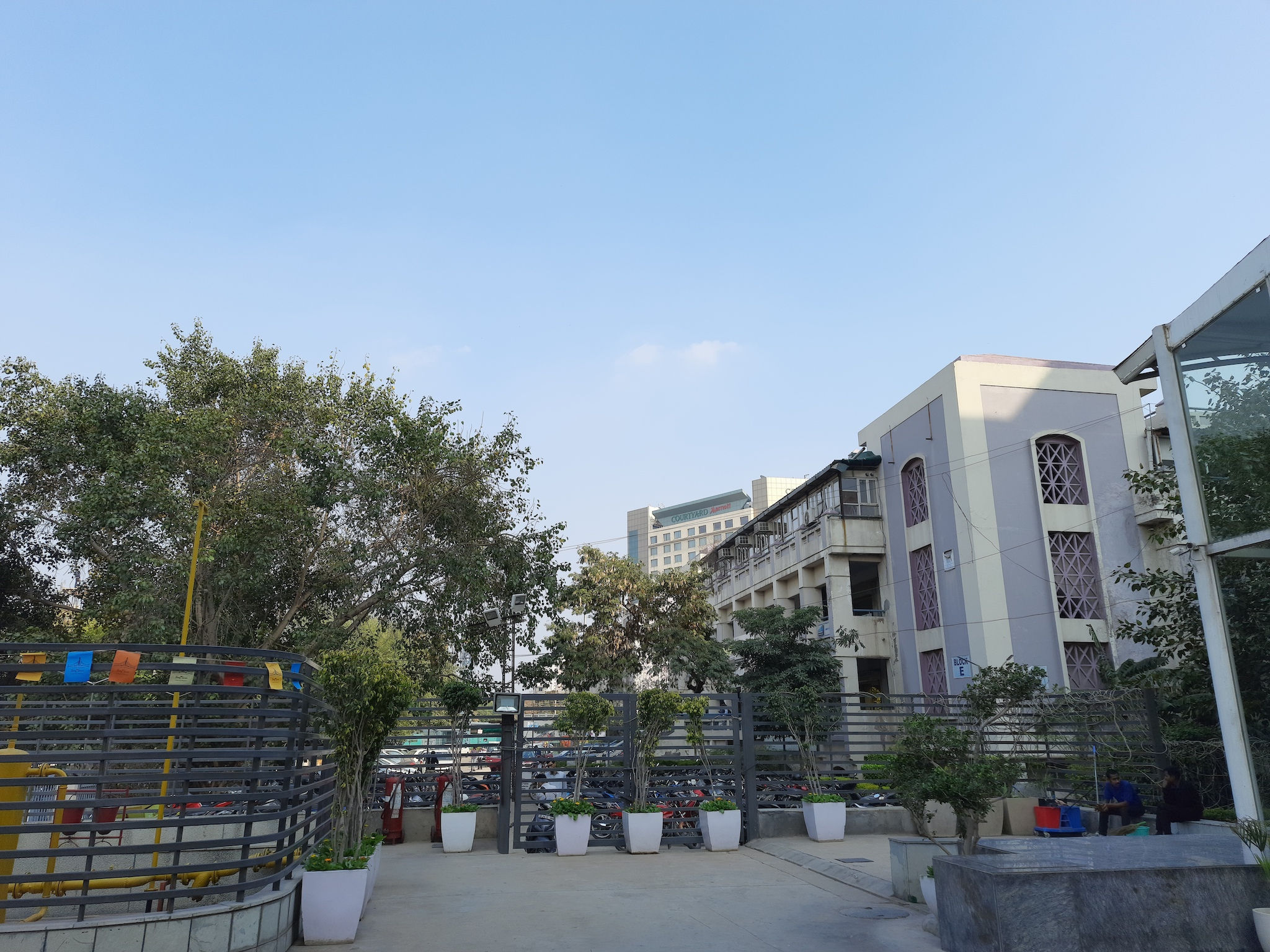 Here’s a scenario we used to test the macro cameras on the phones. The Galaxy M31 is again a winner in this round, since it has so intricately maintained the sharpness in the area of focus. This photograph from the Samsung phone has received 66 percent votes, clearly proving that its macro camera captures better images than that of the Redmi handset. 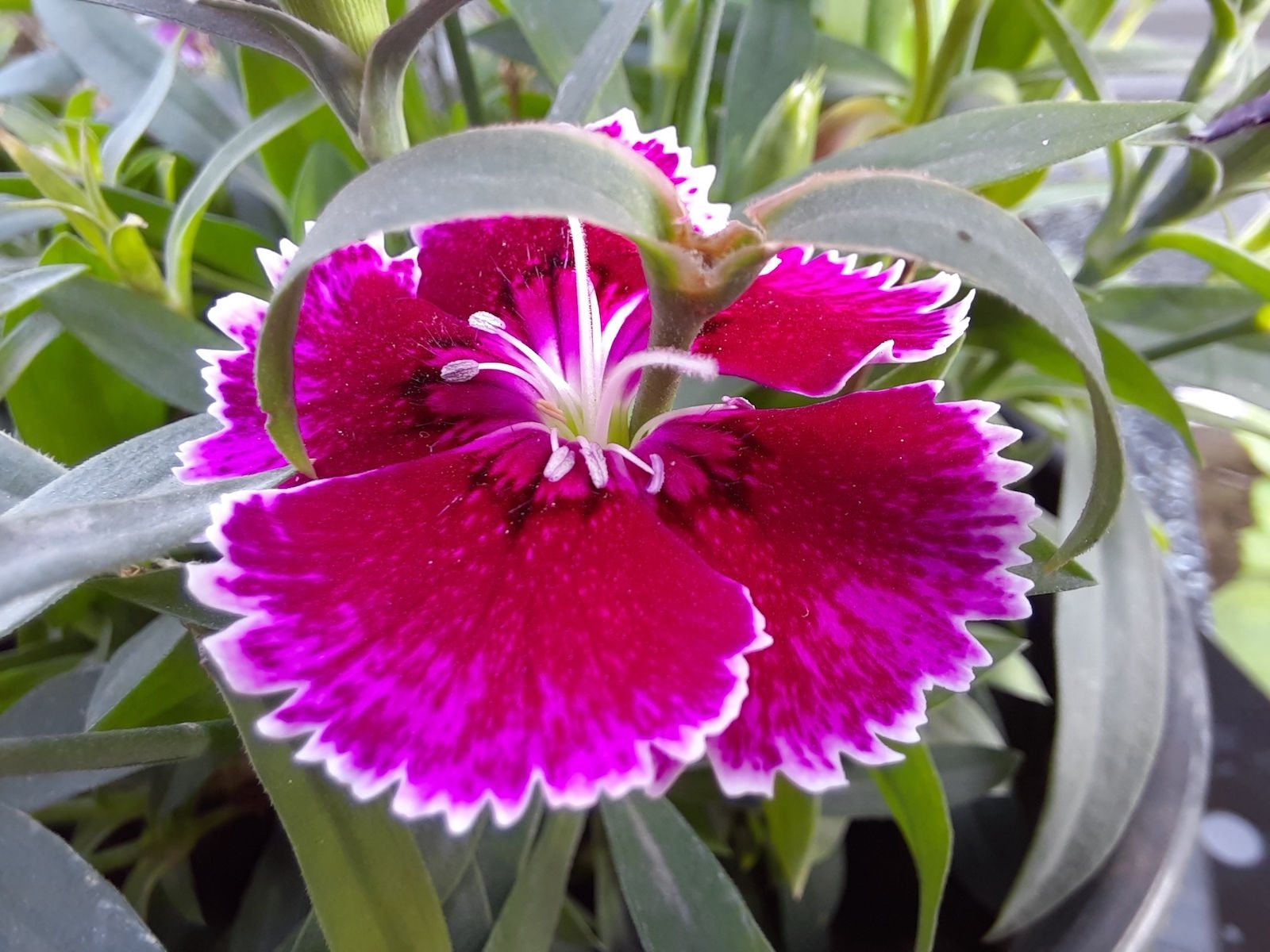 We captured this close-up shot using the 64MP main cameras of both the phones in auto mode, and the test has been won by the Redmi Note 8 Pro, which got 63 percent of the total votes. It’s clear that the better background blurring and the slightly higher level of detail in the petals have turned out to be the swinging factors. The colour accuracy is also better in the winning picture. 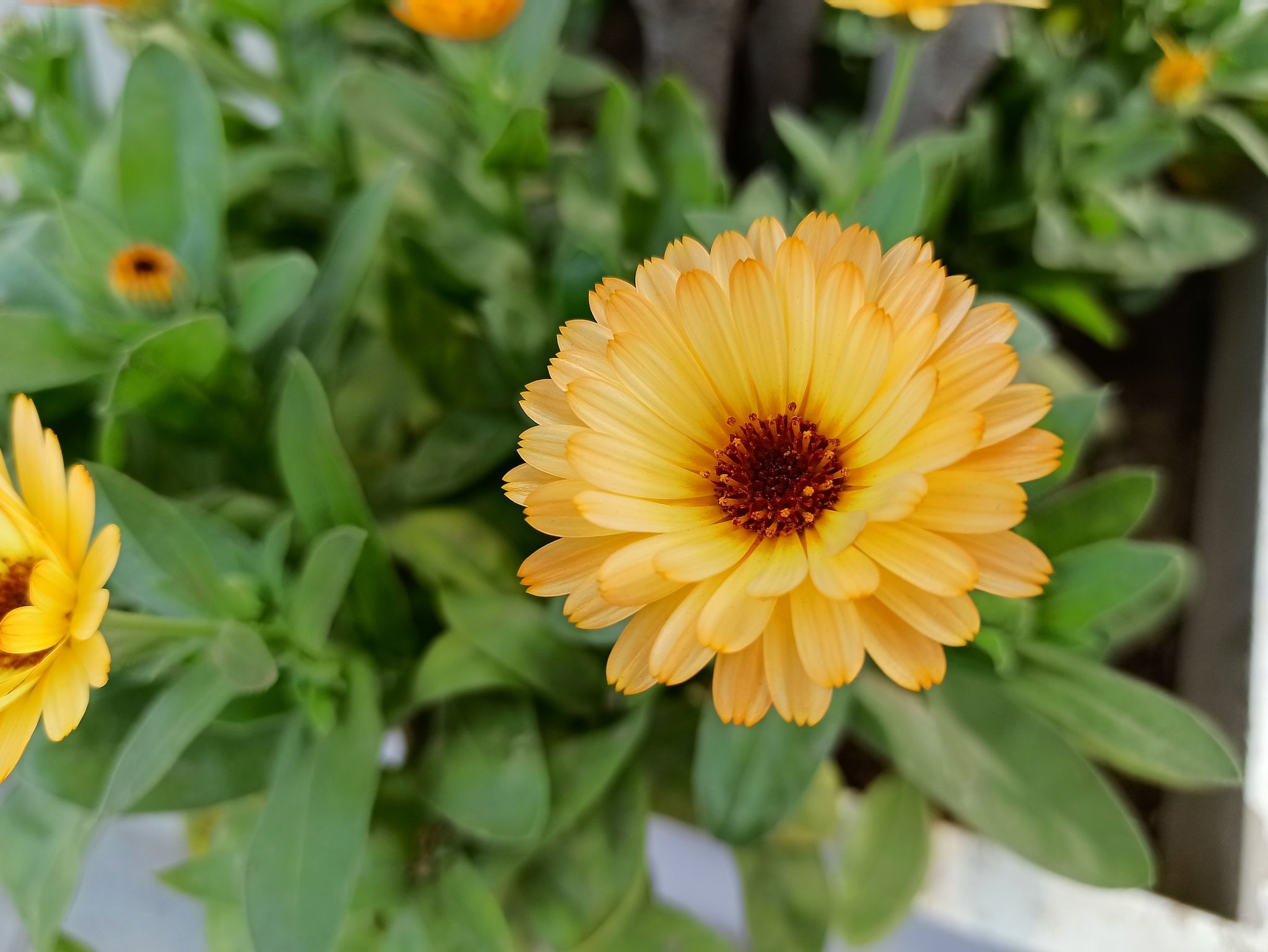 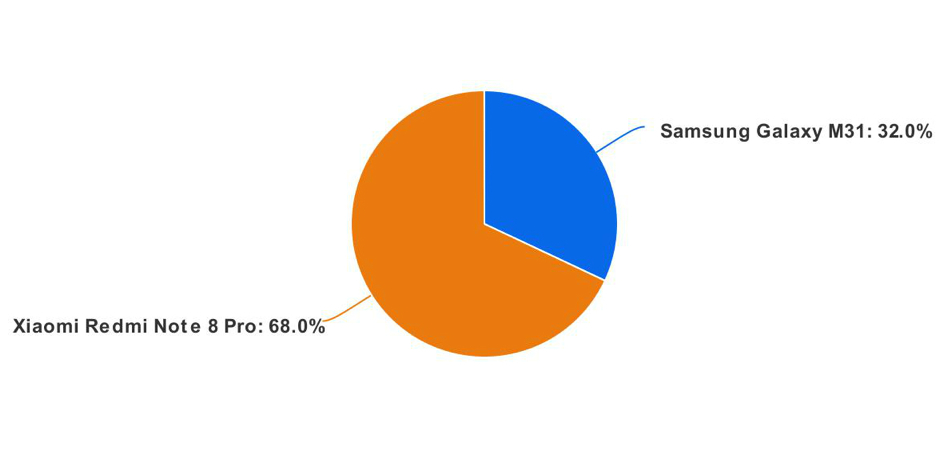 This image was a test of how well the phones maintained details and focus on faraway objects. Here too, the Redmi Note 8 Pro has come out with shining colours, having grabbed 68 percent of the votes. Capturing the building well was the easy part, but the details in the red and black signboards at the far end, plus better colour reproduction are what really turned the votes in the Xiaomi handset’s favour. 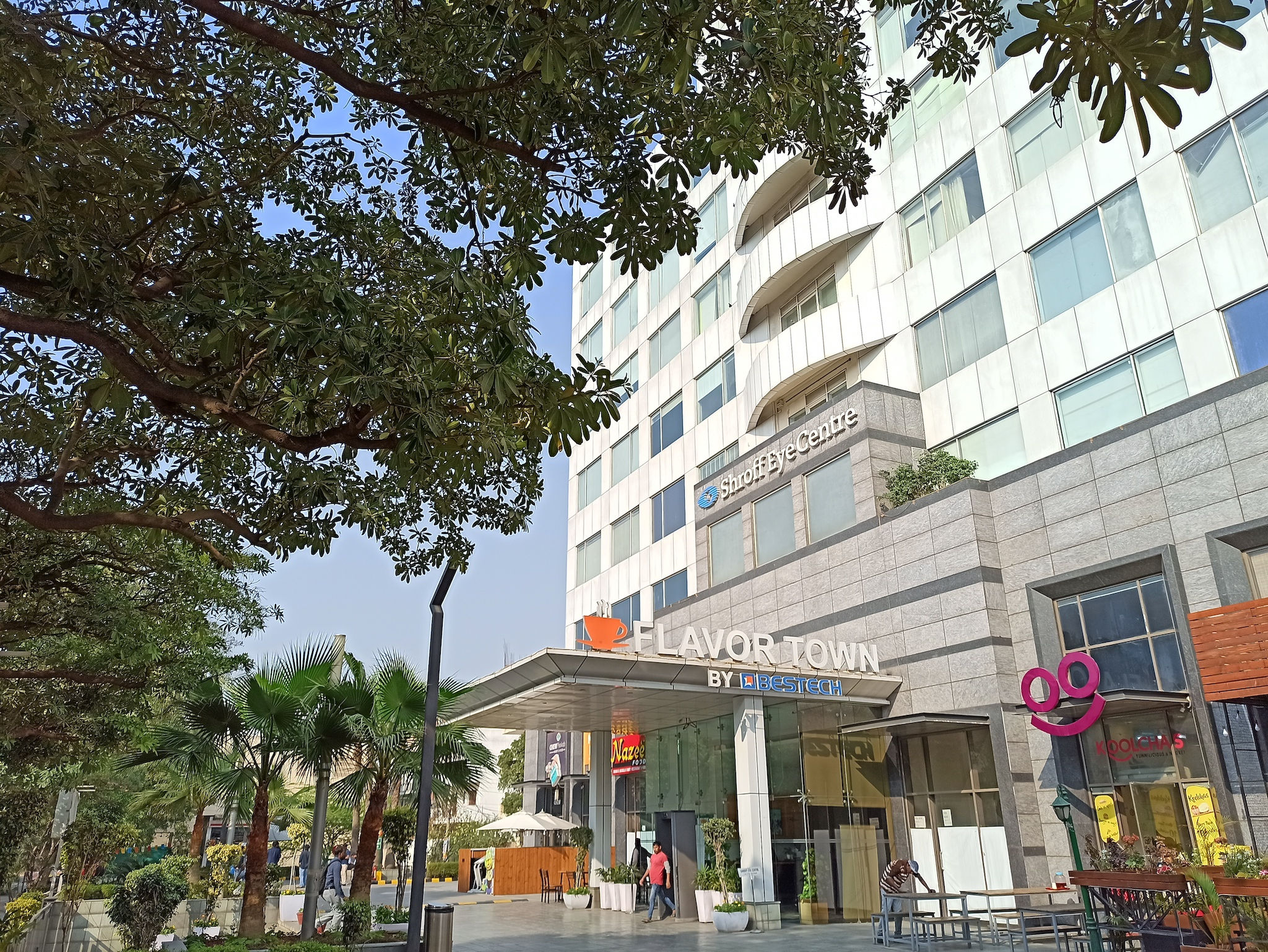 The Galaxy M31 comes with a 5MP depth sensor and the Note 8 Pro features a 2MP one. While higher resolutions don’t always mean better cameras, that is indeed the case with this particular photograph as the level of detail captured and bokeh seemed better to a large majority of voters. The portrait mode photo clicked from the Samsung device has garnered 76 percent of the votes in this comparison, and it’s clearly due to how well the background has been separated from the foreground, with good edge detection too. 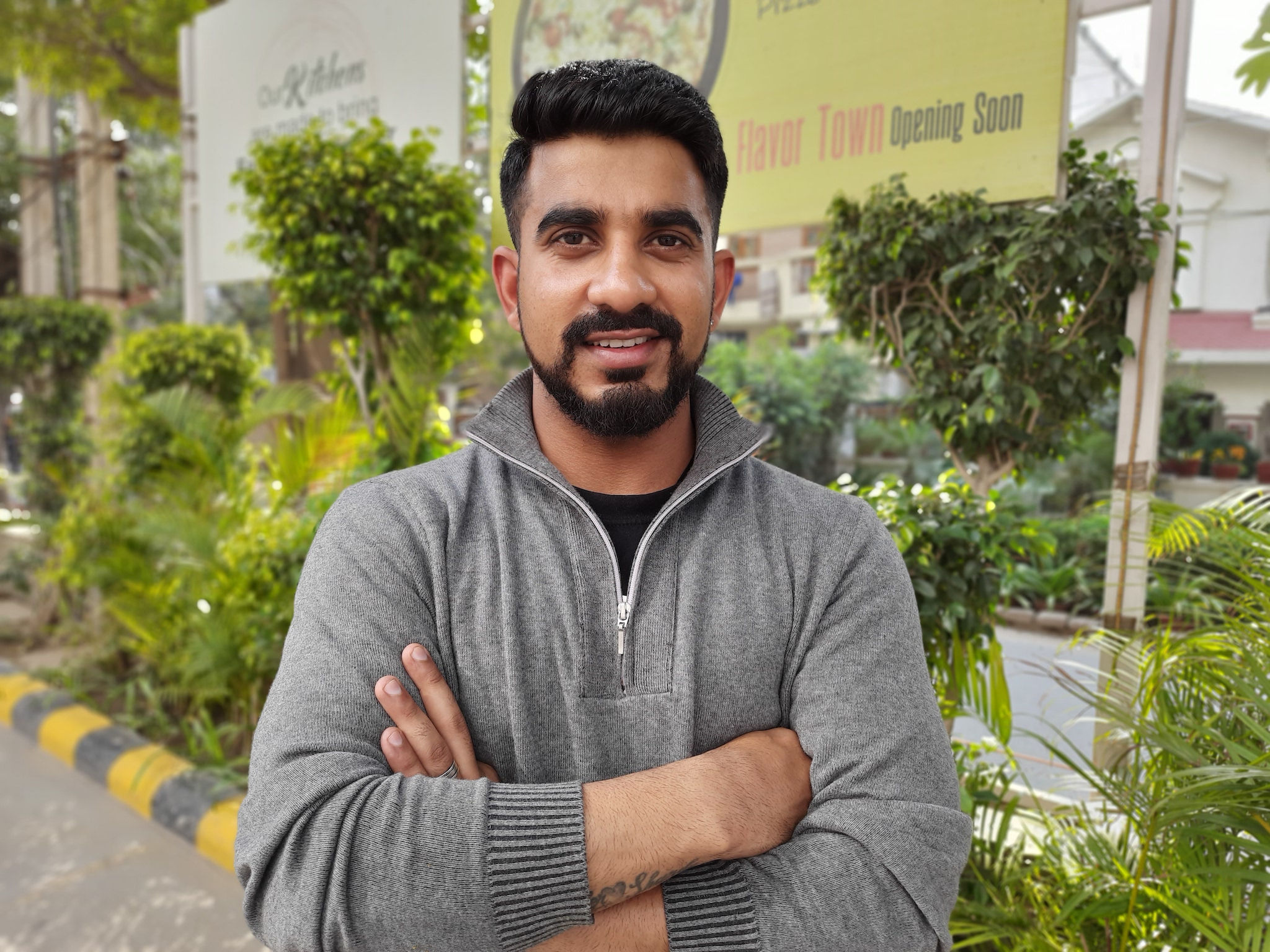 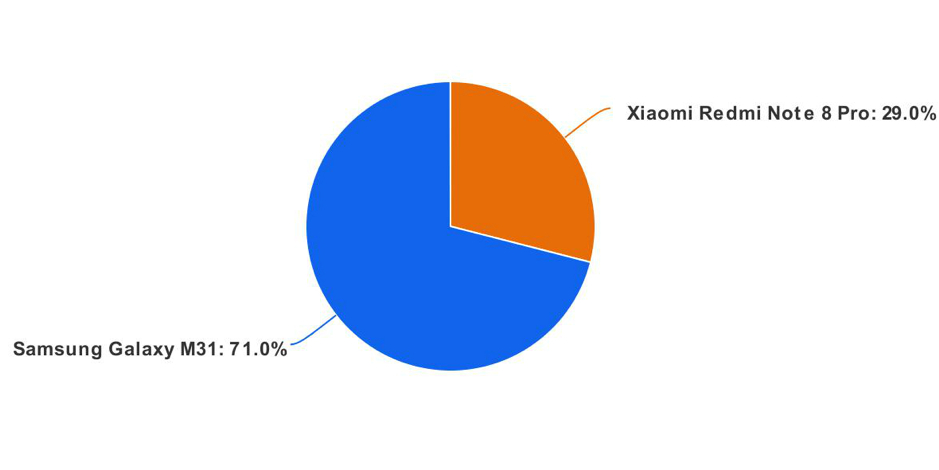 The Samsung phone has triumphed in the lowlight photography department by grabbing 71 percent of the total votes, with the Redmi Note 8 Pro having grabbed just 29 percent. The winning photograph has maintained low noise levels, and has also handled the exposure better. Additionally, there’s a good amount of sharpness in this picture despite the dark environment. 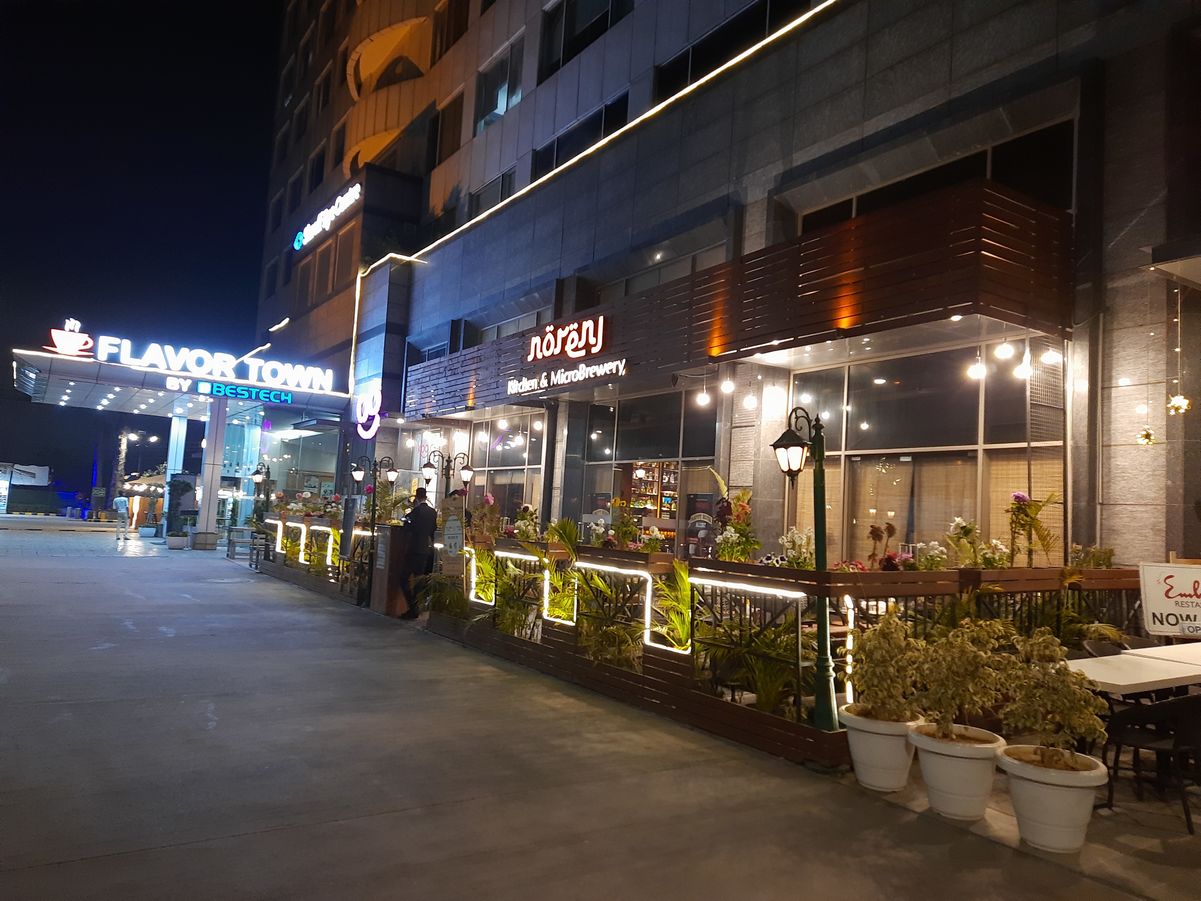 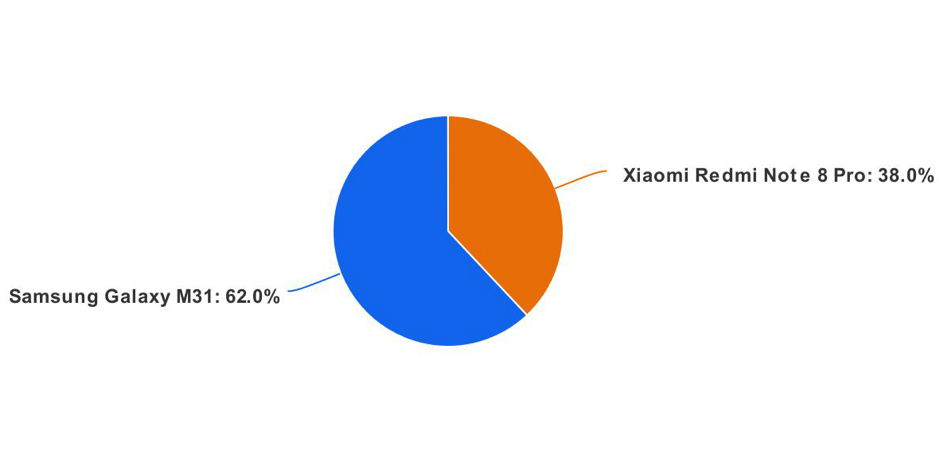 The Galaxy M31 comes with a 32MP front camera, while the Redmi Note 8 Pro ships with a 20MP selfie snapper. The shooter with the higher resolution has won once again with 62 percent of the votes, while the Xiaomi device has only managed to grab 38 percent of the votes. It’s the intricacy with which the camera has maintained the details and sharpness not just on the facial features, but also on the sweatshirt, that has led to this win. The colours too, seem more true to life. 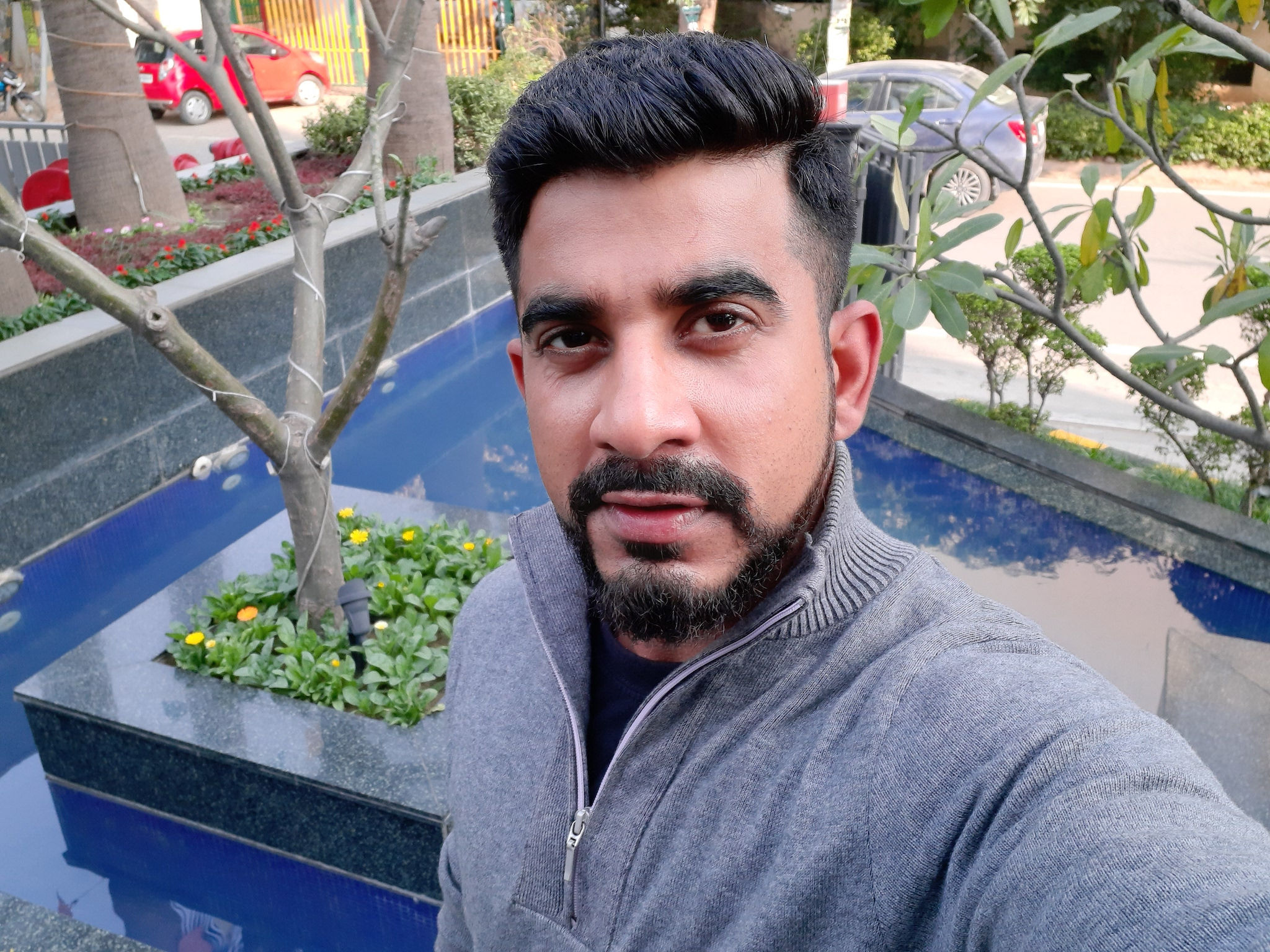 Both the phones use software chops to offer bokeh in their selfies. The winning photograph has once again come from the Samsung Galaxy M31. It has expertly handled the details on the edges, especially on the hair. 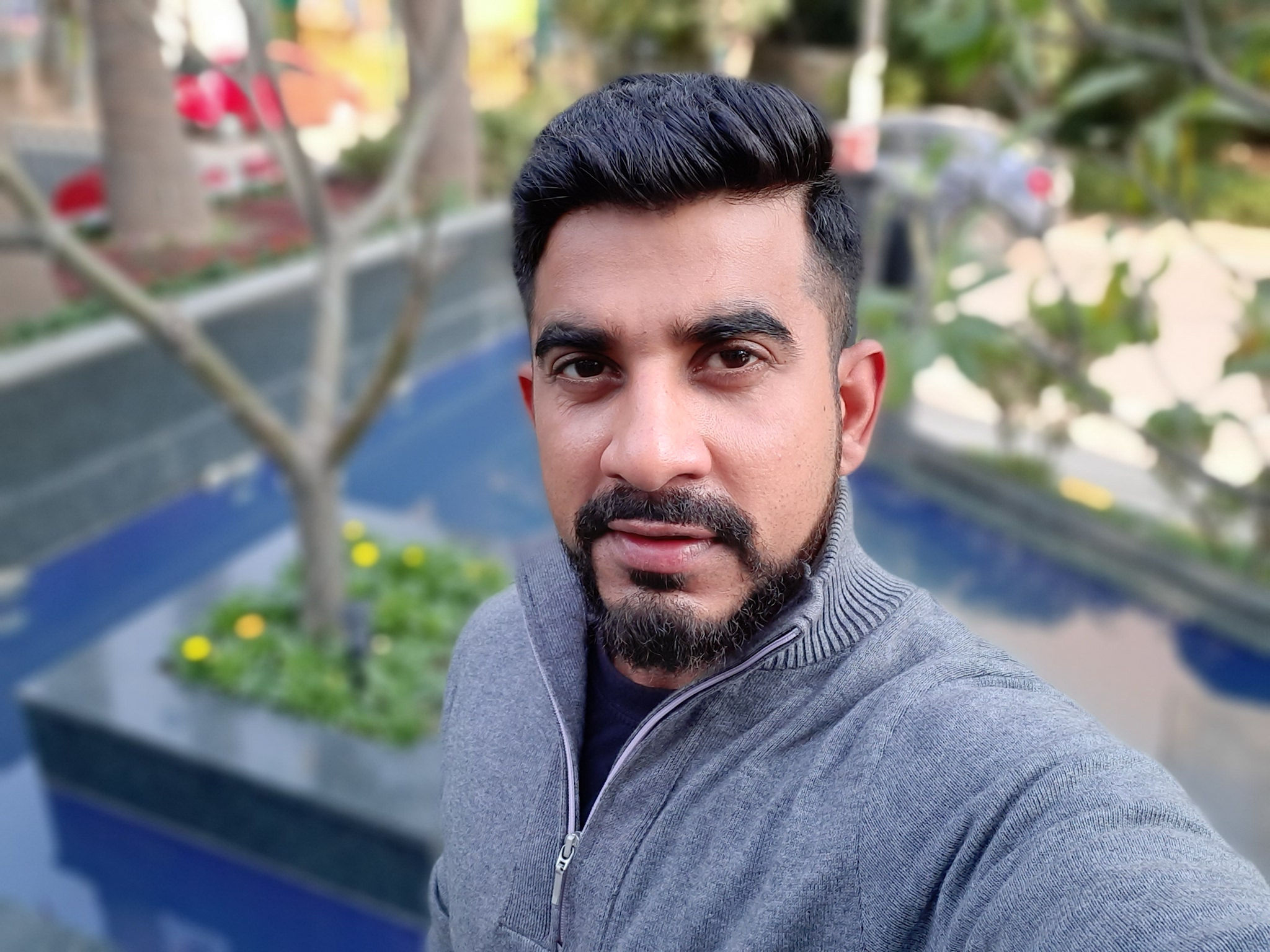 This blind camera comparison has seen six out of eight scenarios leaning in the Samsung Galaxy M31’s favour. With the majority of voters giving the thumbs up to results from the Samsung phone, it seems that the brand has come up with a compelling device that not only balances out core aspects like usage experience and battery life (thanks to its 6,000mAh battery), but can also shoot well.