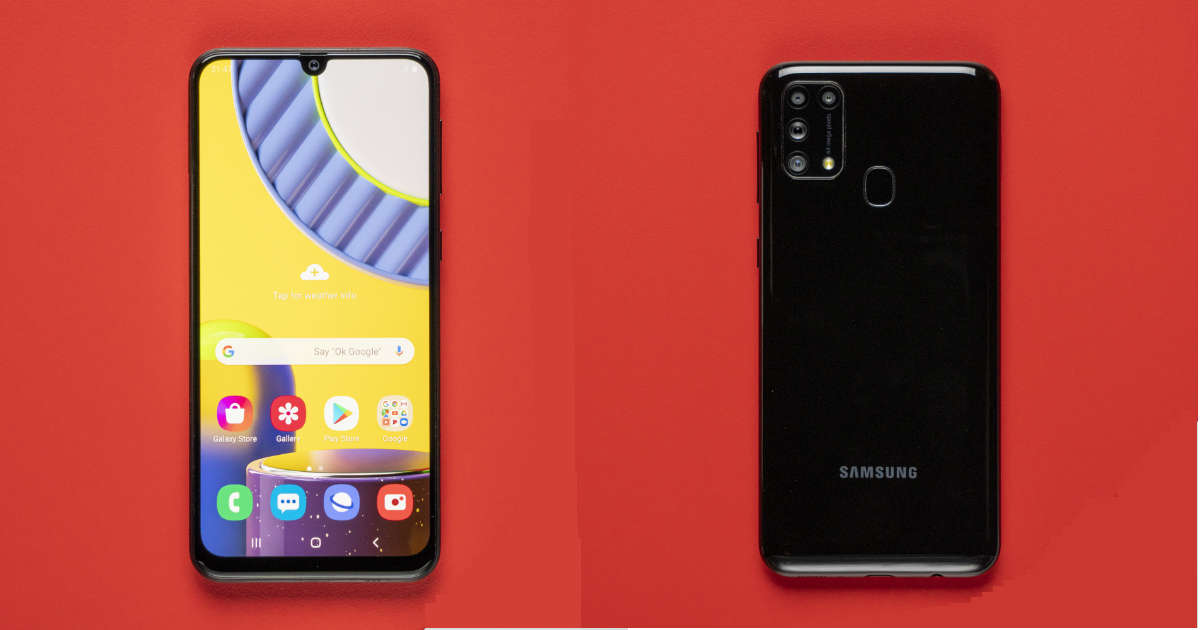 Samsung Galaxy M31s is rumoured to be in the works and was earlier spotted on Geekbench, revealing key specifications. Now, the battery of the Galaxy M31s has been certified in Safety Korea, suggesting the launch may not be too far away. The battery’s model number is EB-BM317ABY, which corroborates with the TUV Rheinland certification. The Safety Korea certification also shows the image of the battery, which says that it has a 5,830mAh (6,000mAh typical) Li-ion battery. This means the Galaxy M31s will have the same capacity battery as its predecessor. 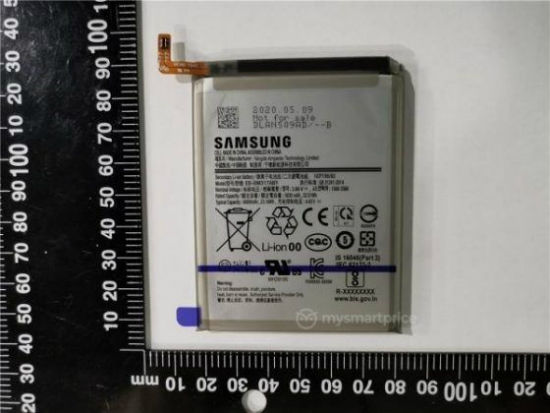 Interestingly, there’s also a mention of ‘www.bis.gov.in’ on the battery. For those unaware, BIS is an Indian agency for certifications and its inclusion could mean the battery has been certified through BIS and that the phone will launch in the Indian market soon. That’s pretty much everything from the South Korean certification, but we’ll make sure to update as and when we learn more about the handset. 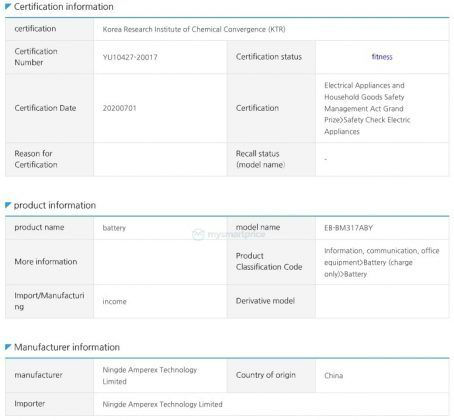