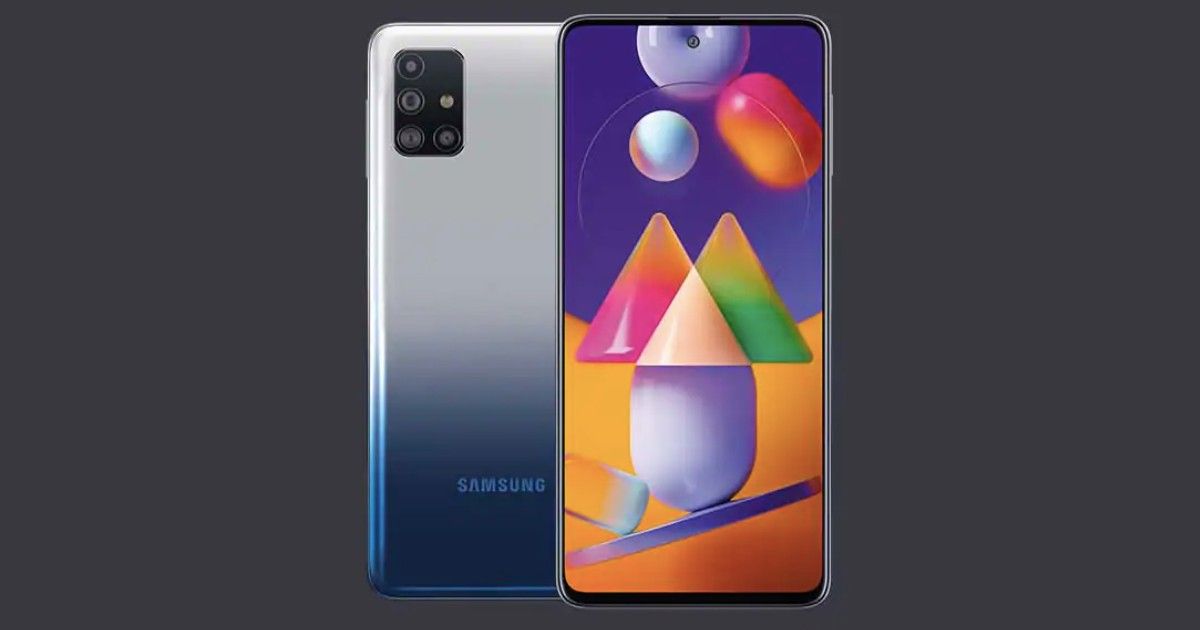 Samsung Galaxy M31s is set to launch in India on July 30th and the phone seems to be bagging all the certificates it needs its arrival. The handset has been spotted on Bluetooth SIG certification with model numbers SM-M317F_DSN and SM-M317F-DS. The two model numbers could be variants of the smartphone. The listing doesn’t throw any light on the Samsung Galaxy M31s specifications, but we already know that the phone will pack Infinity-O display, quad rear cameras with 64MP primary sensor, 6,000mAh battery, and 25W fast charging support. The handset is rumoured to rock the same chipset as its predecessor, the Galaxy M31. As for the Samsung Galaxy M31s price in India, it is reported to cost under Rs 20,000. 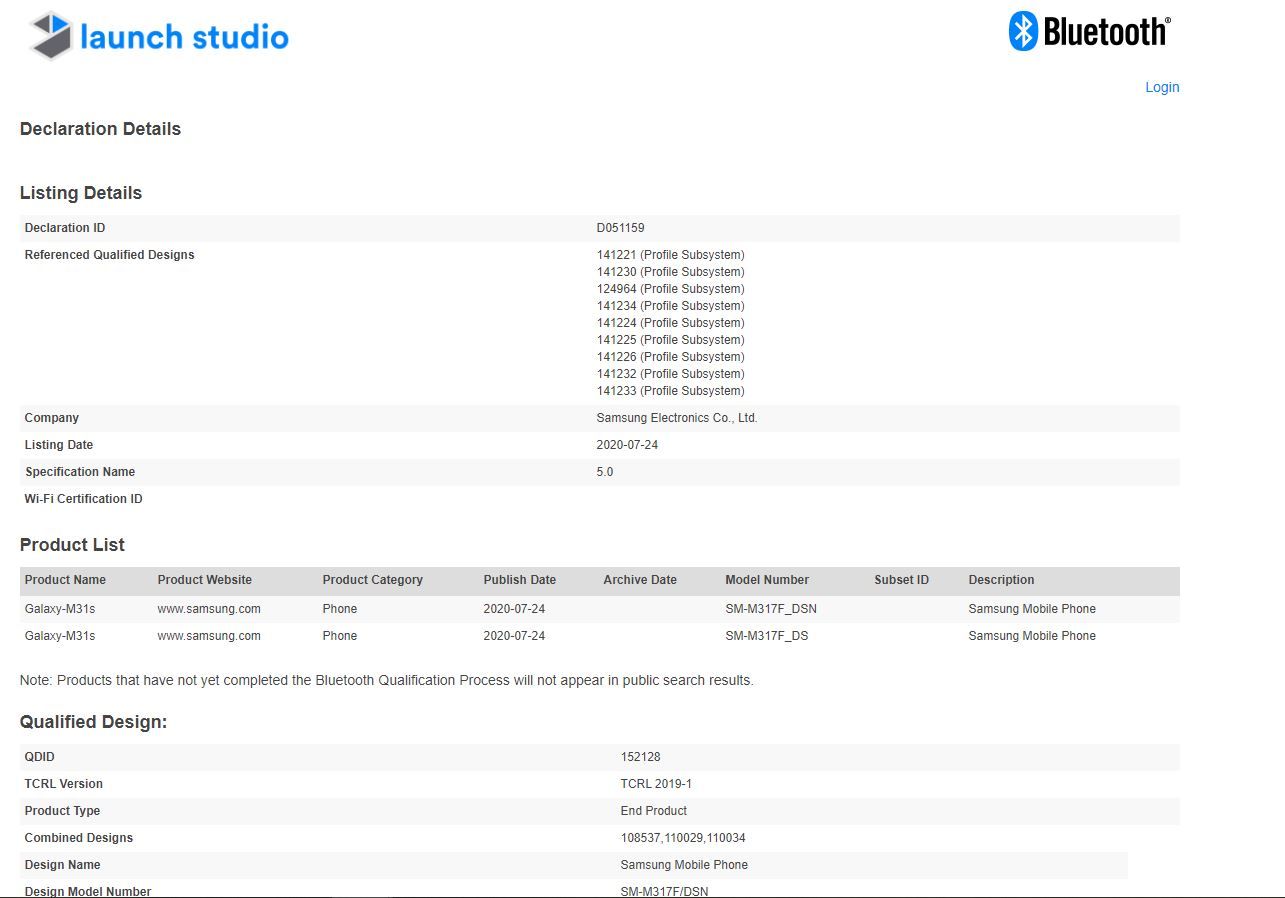 The Samsung Galaxy M31s will most likely run Android 10-based OneUI 2.0 out of the box. The handset is tipped to sport a 6.5-inch Super AMOLED Infinity-O display with 407ppi pixel density and FHD+ resolution. The phone is said to be powered by Exynos 9611 chipset coupled with up to 8GB RAM + 128GB user-expandable storage. Interestingly, even the base variant of the phone will reportedly have 128GB storage instead of 64GB.

For photography, the Samsung Galaxy M31 will ship with 64MP ‘Inteli-Cam’ quad camera setup, which is rumoured to include 64MP primary sensor with f/1.8, a 12MP ultra-wide-angle lens with f/2.2, a 5MP depth sensor with f/2.4 and a 5MP macro lens with f/2.4. The cameras will be backed by Single Take feature that’ll allow users to capture multiple photos and videos with just one take. Up front, the phone is said to feature a 32MP snapper for selfies and video calling.

Connectivity features could include 4G LTE, dual-SIM, Bluetooth 5.0, dual-band Wi-Fi, and GPS, and the handset will be driven by a 6,000mAh battery with 25W fast-charging support. The Samsung Galaxy M31s will also offer reverse charging support. 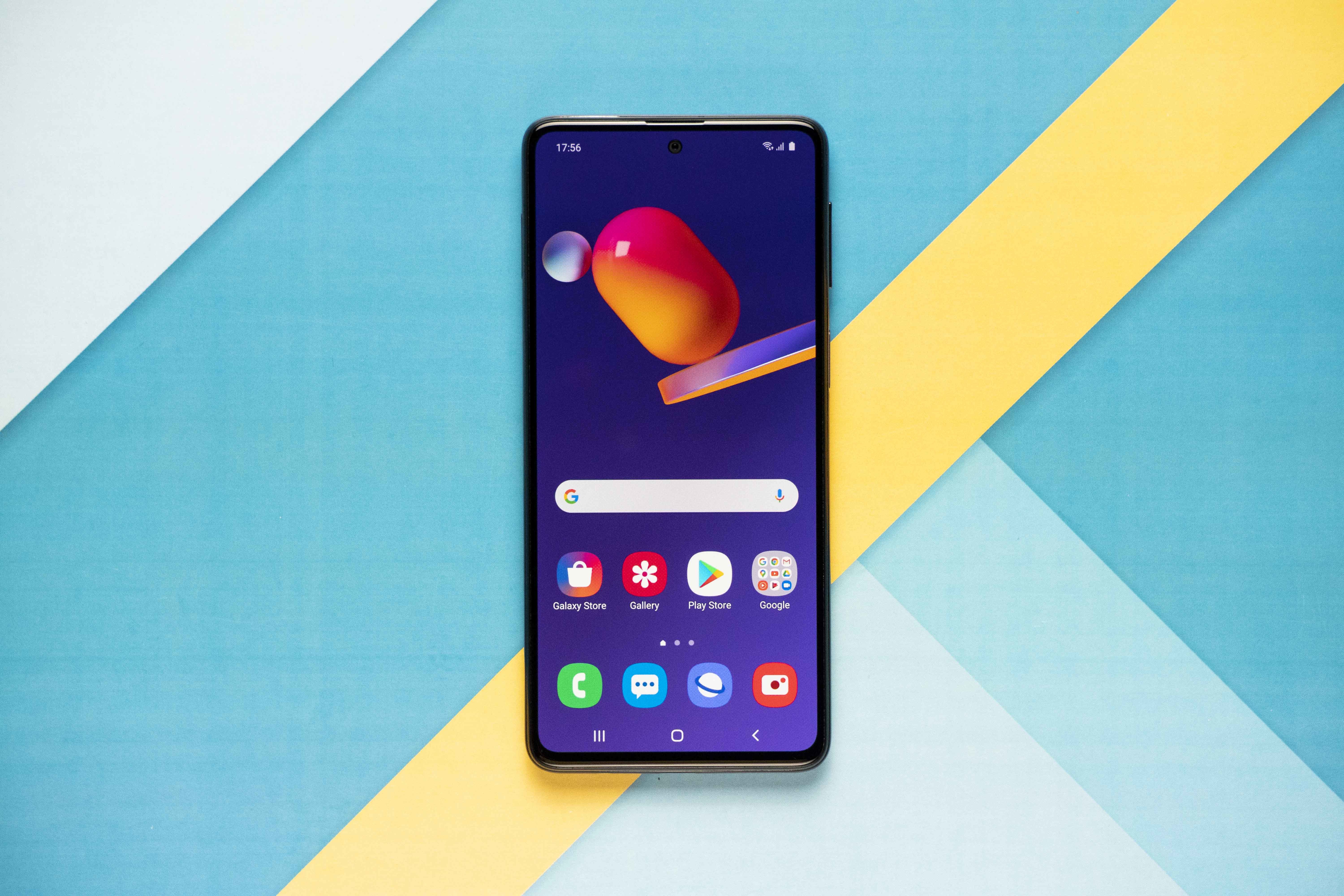 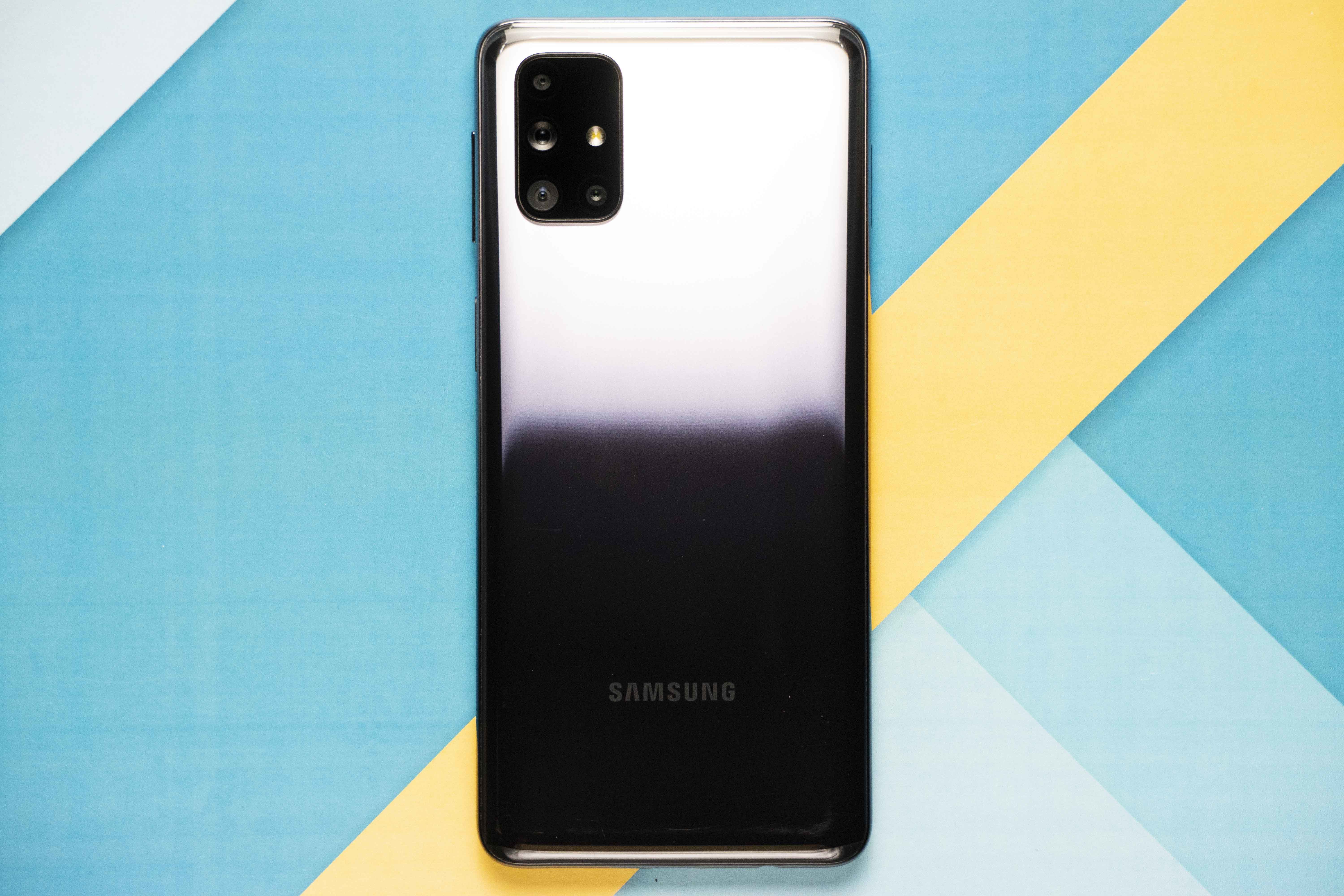 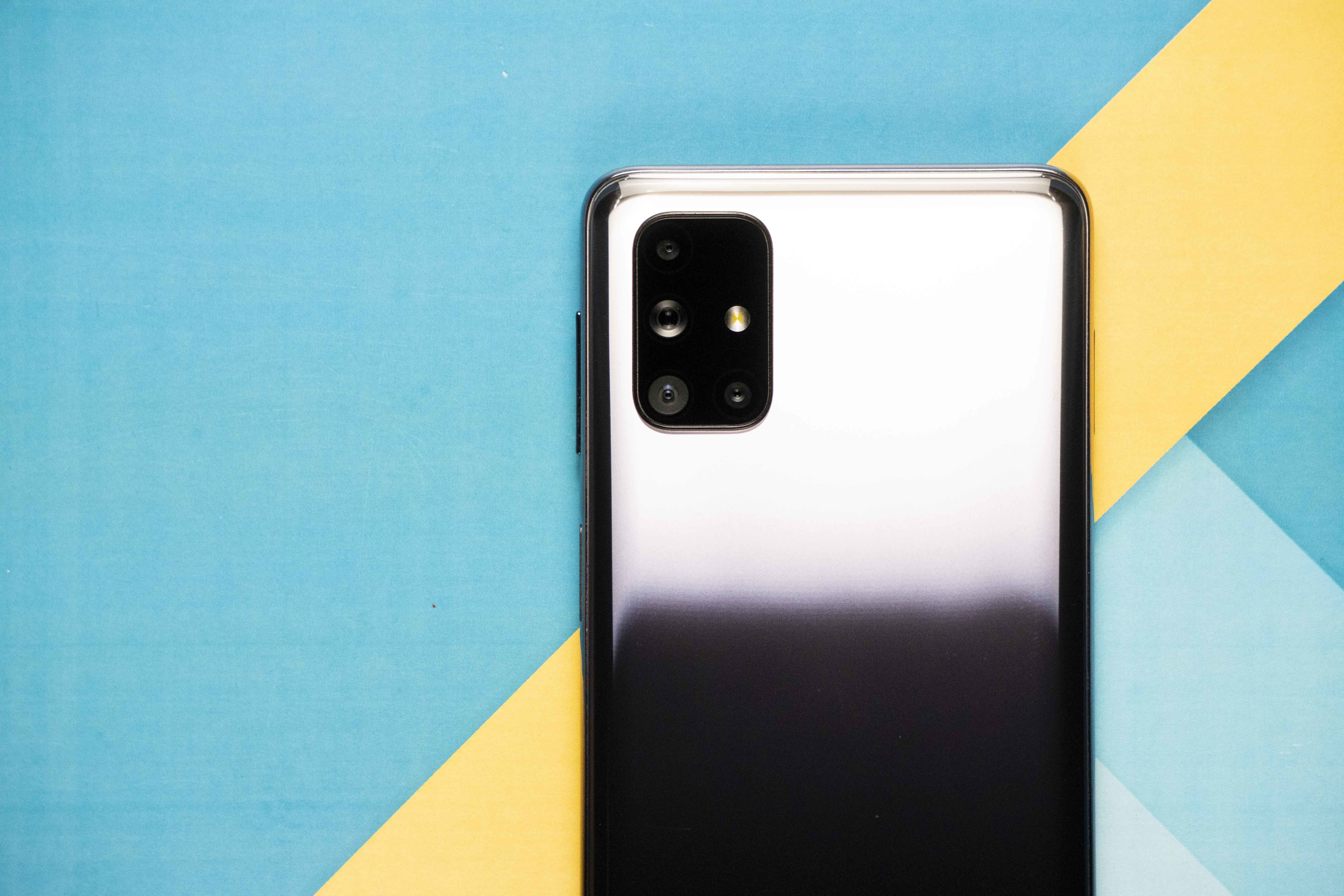 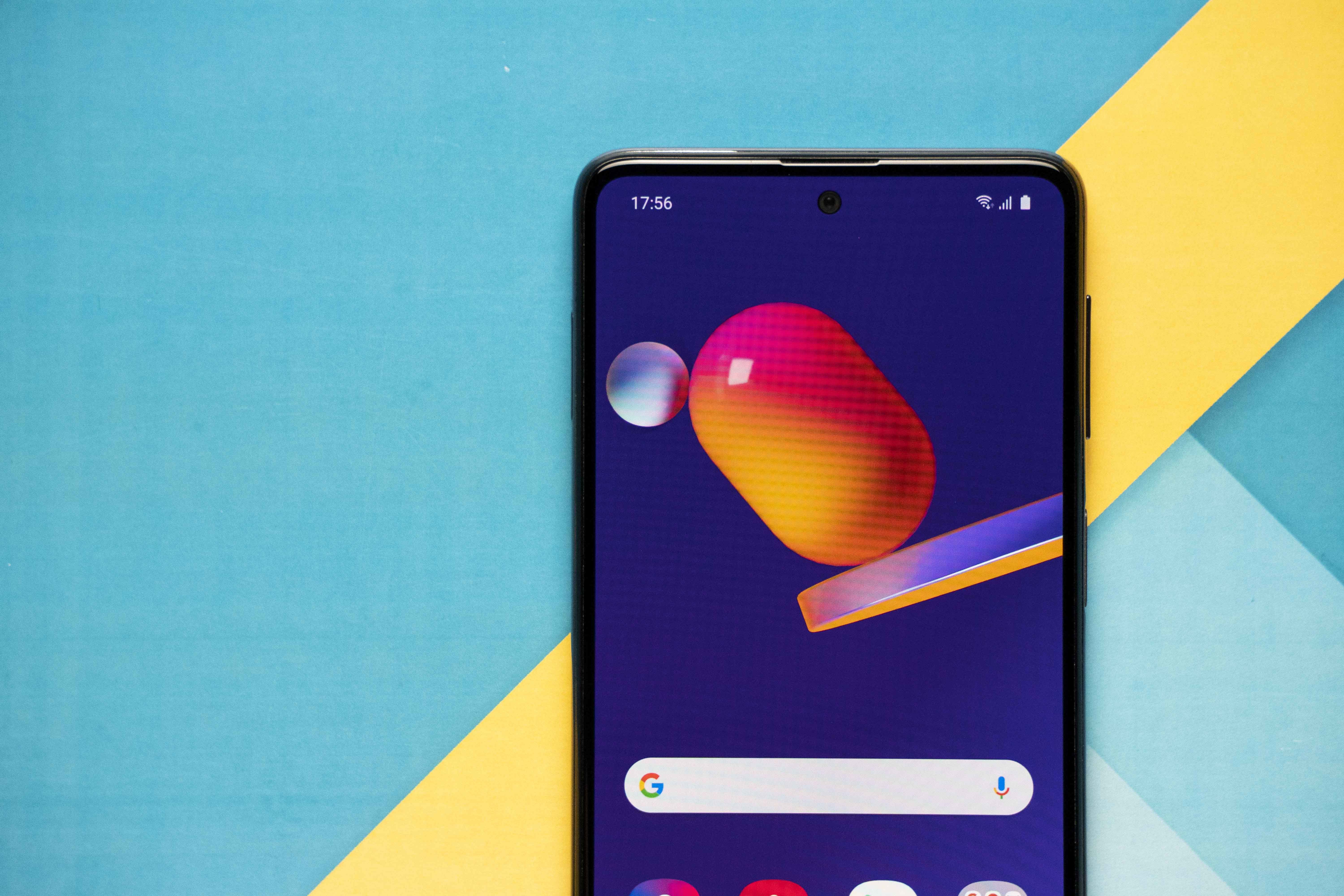 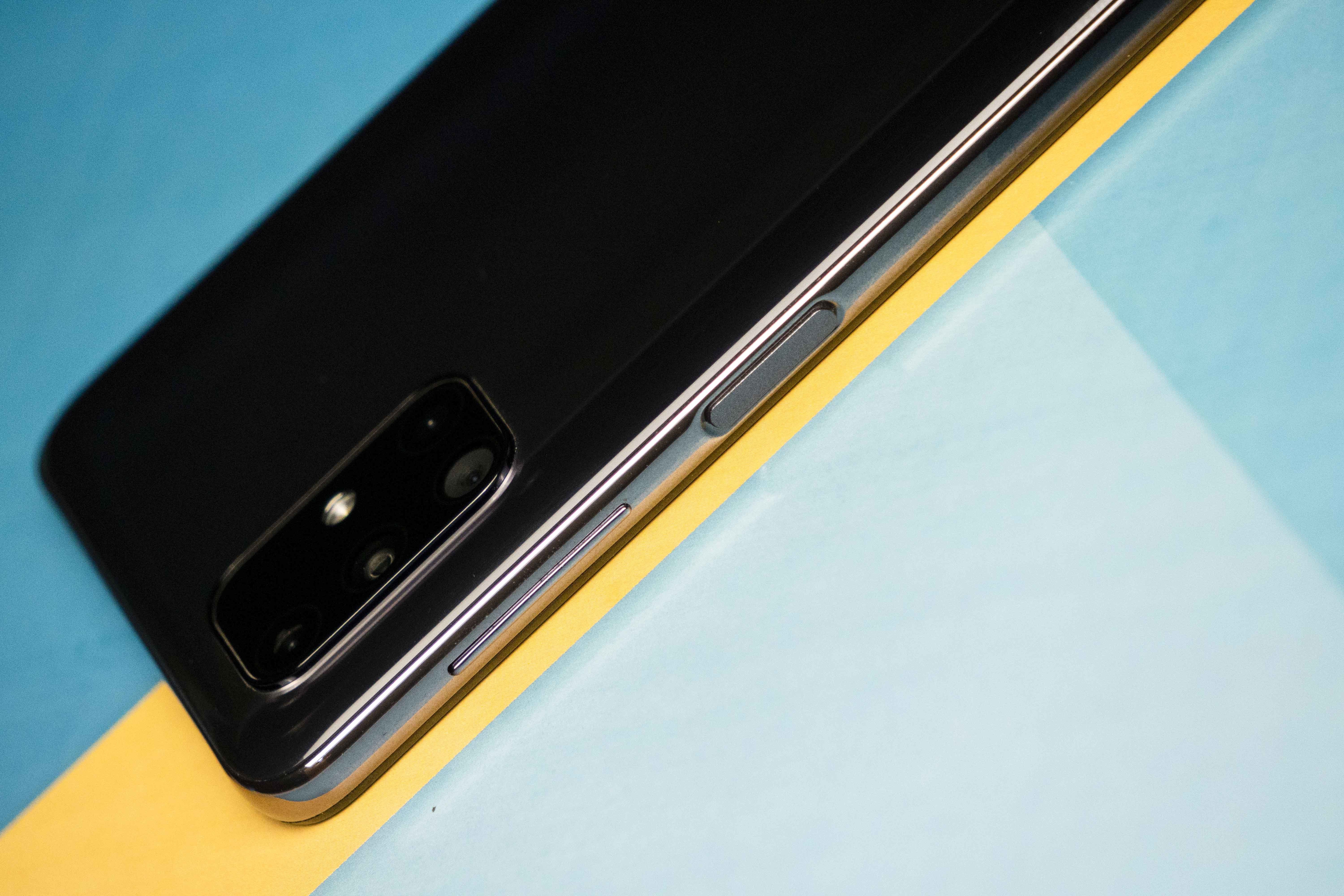 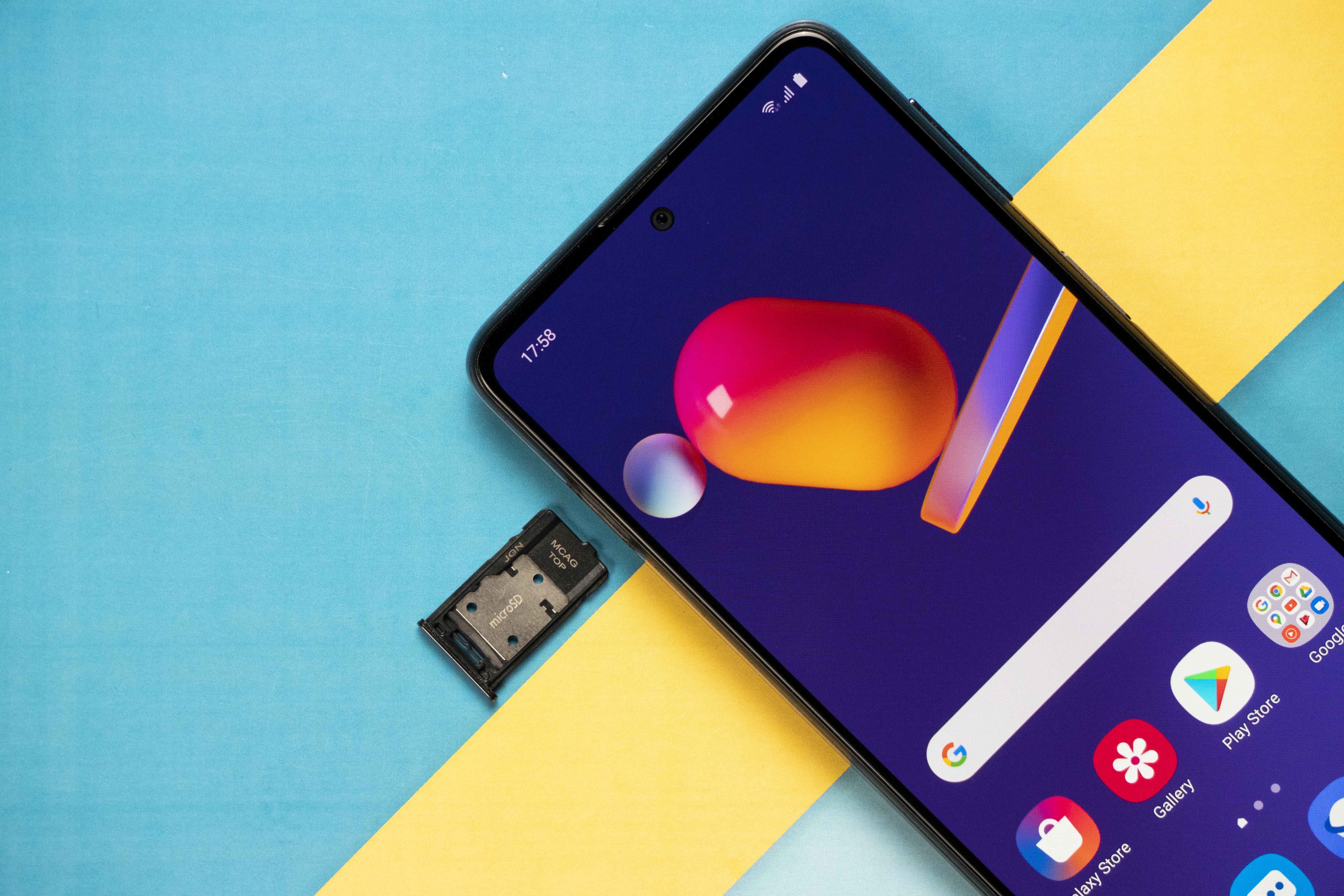 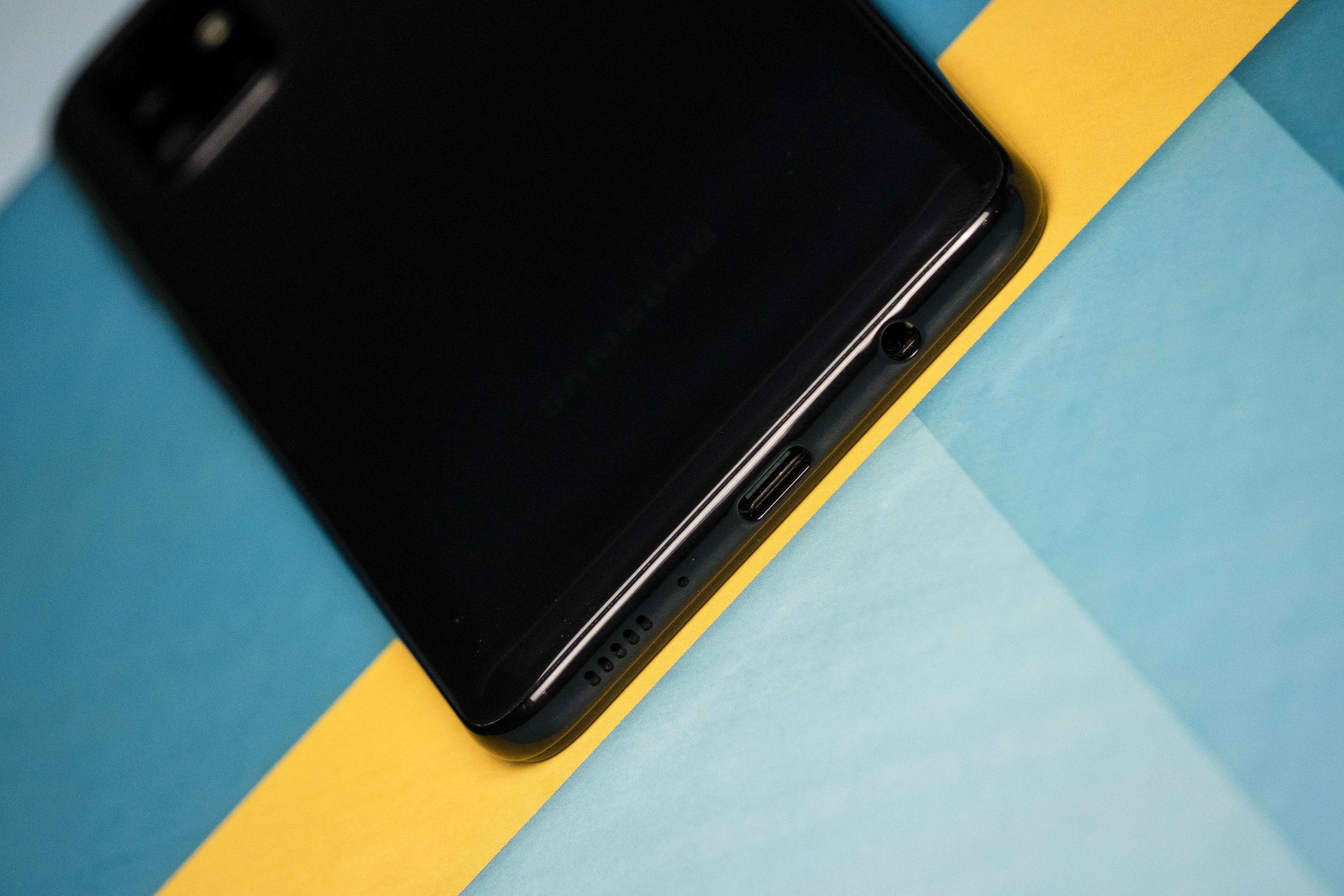 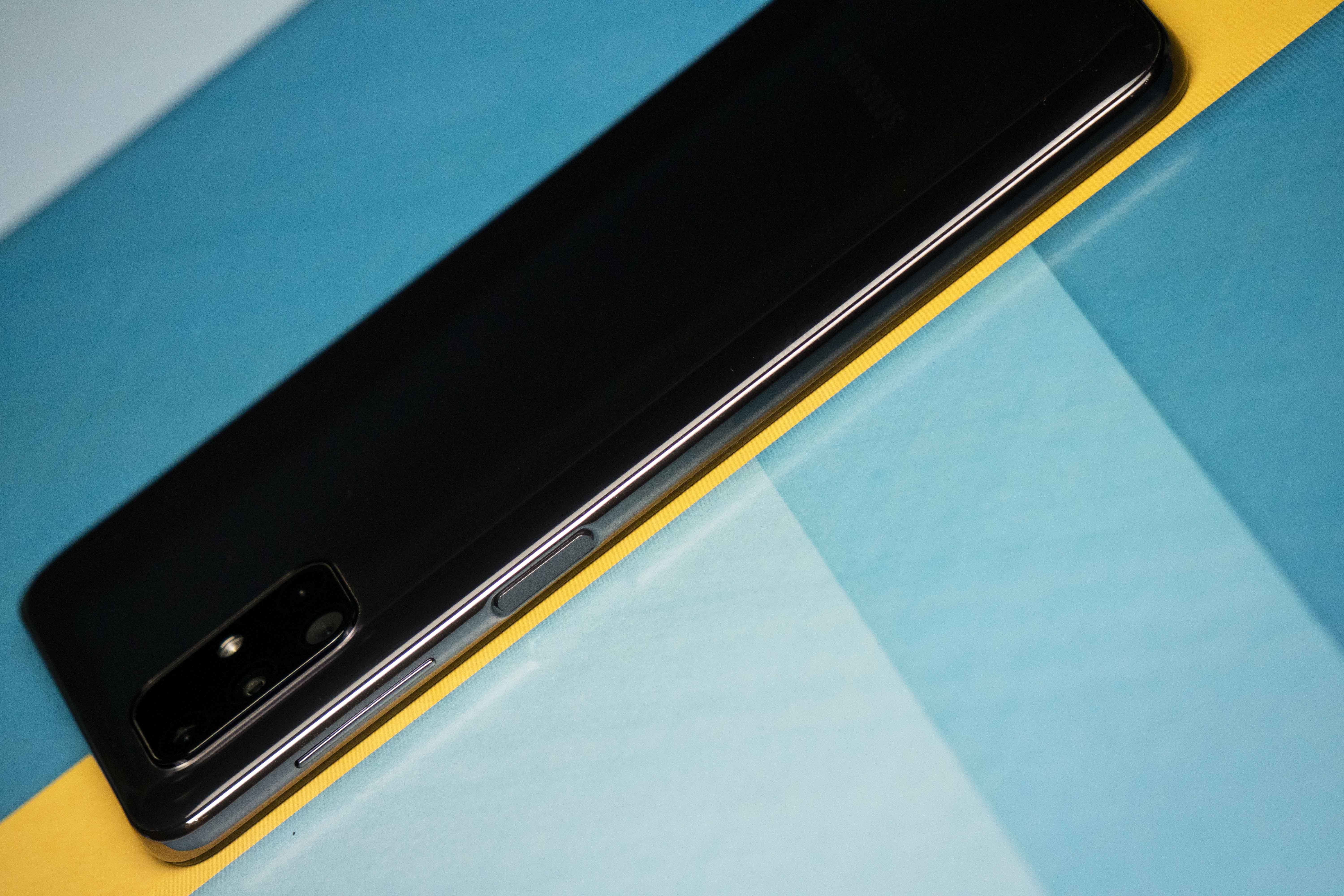 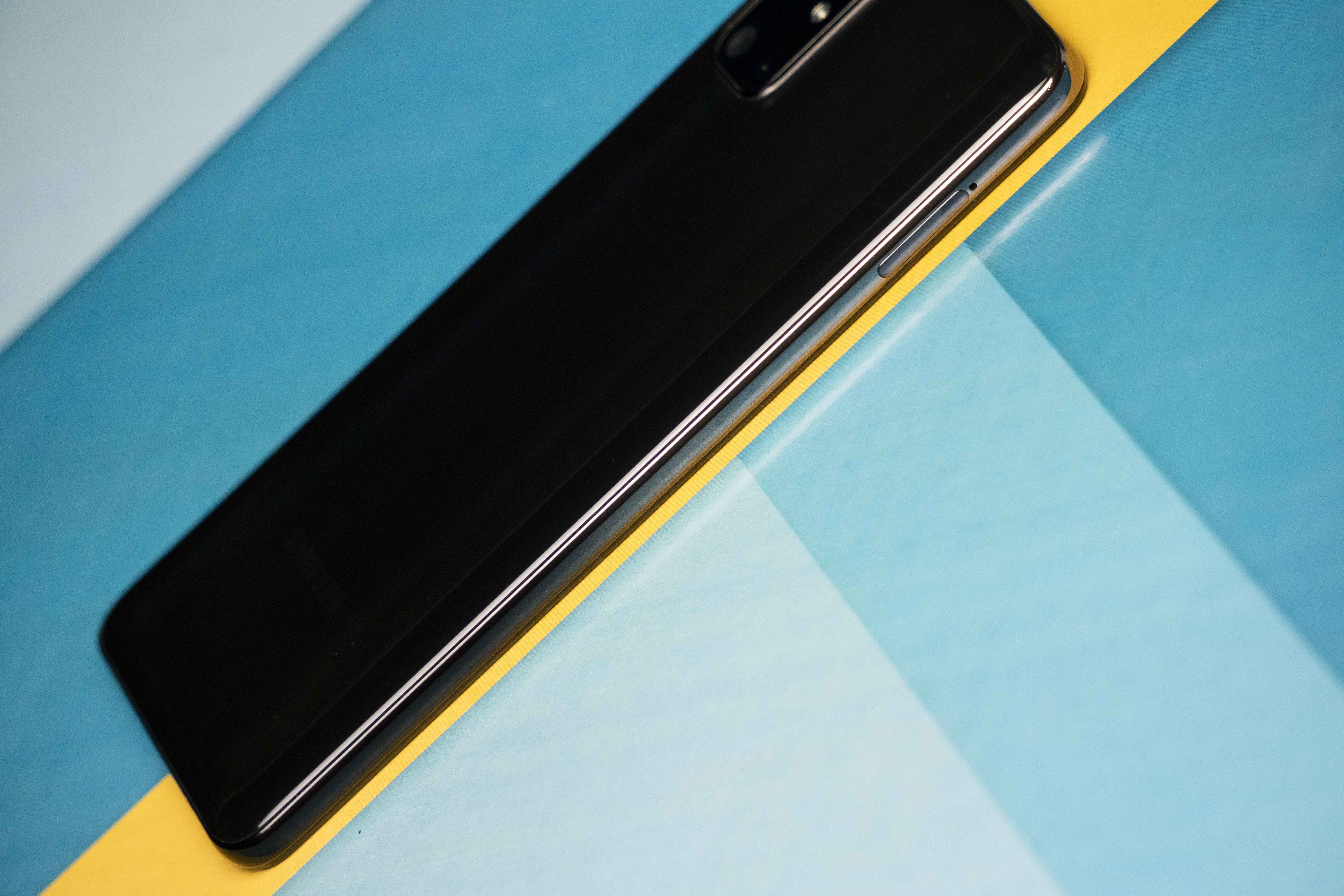 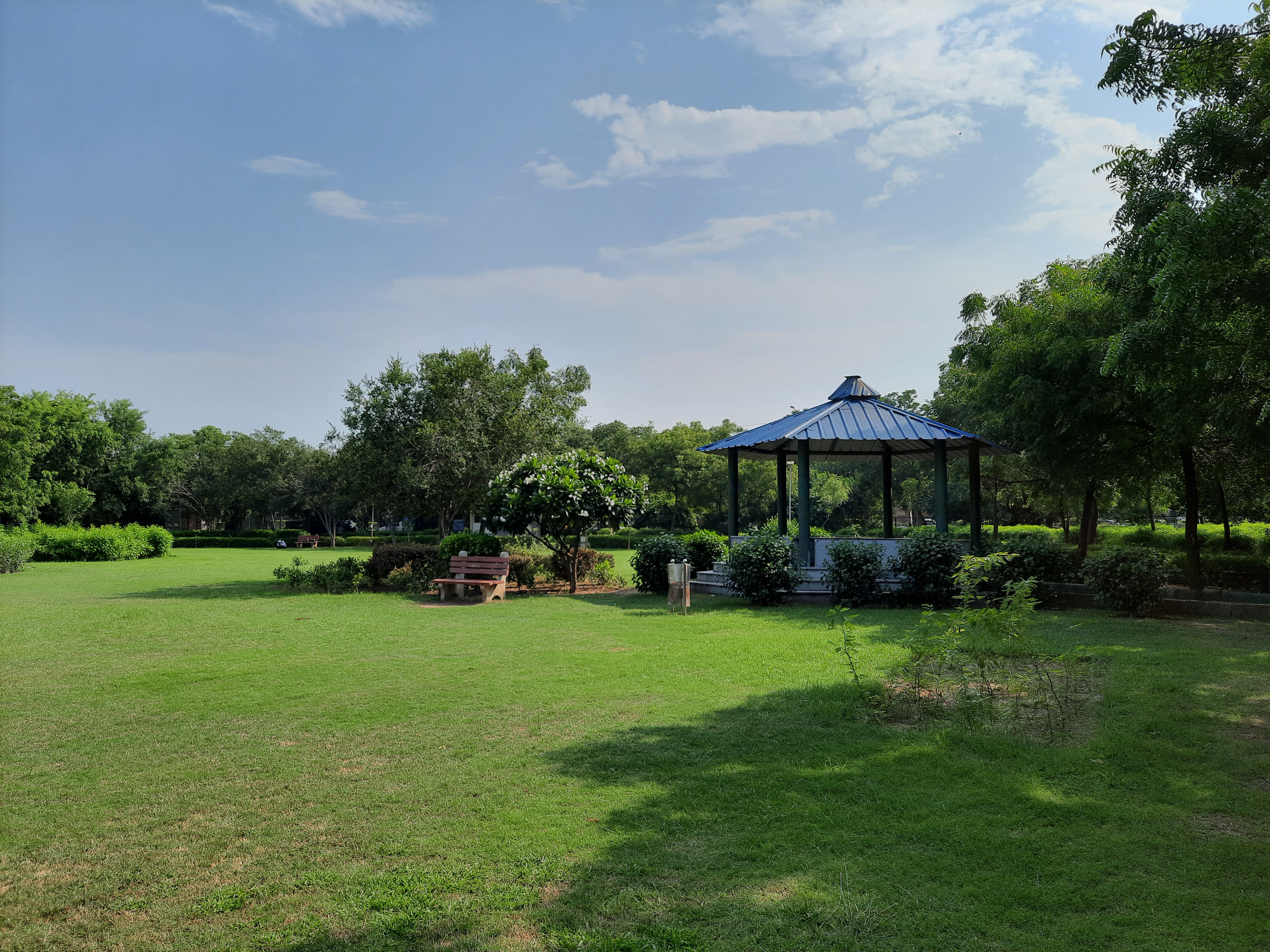 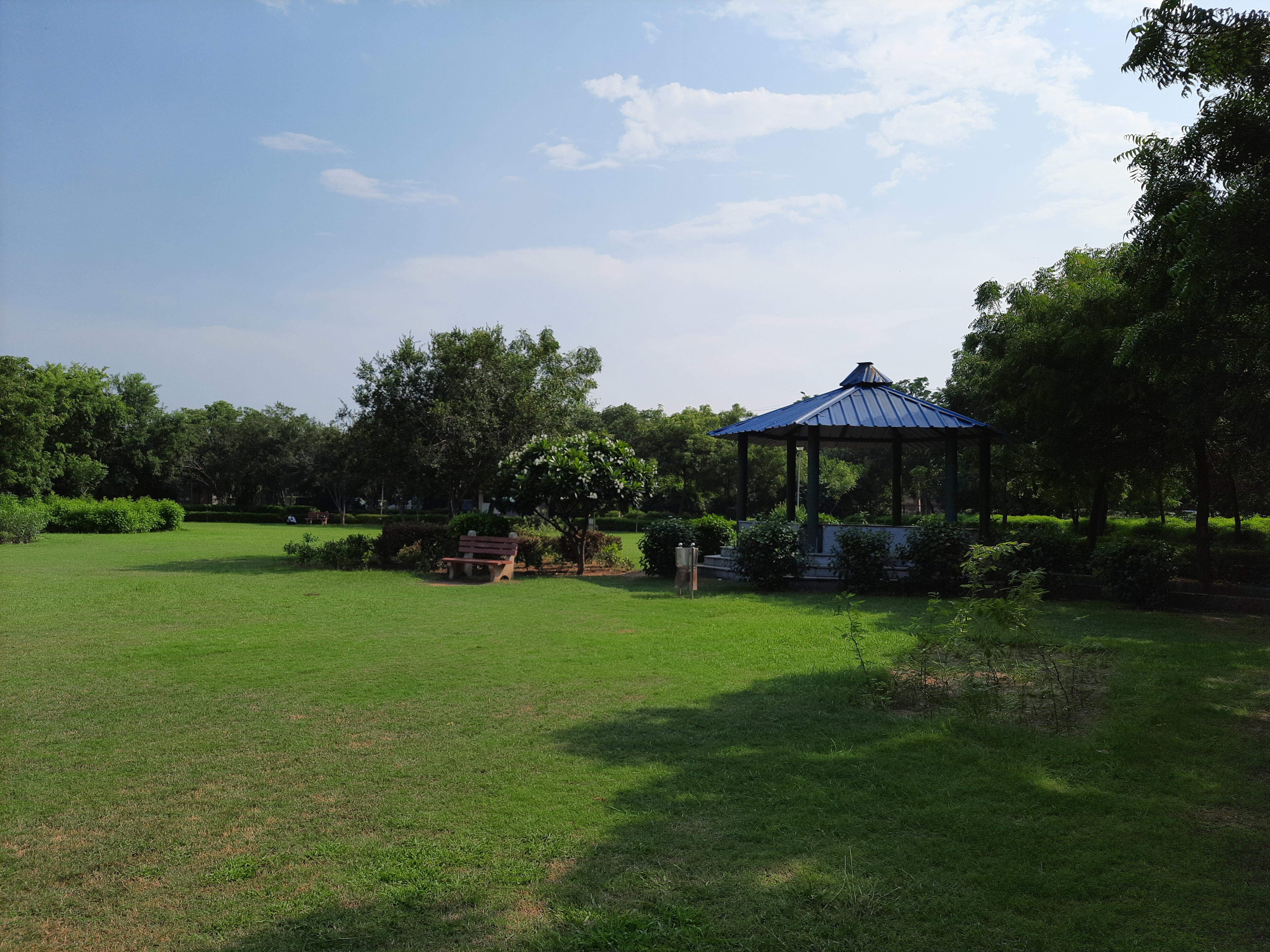 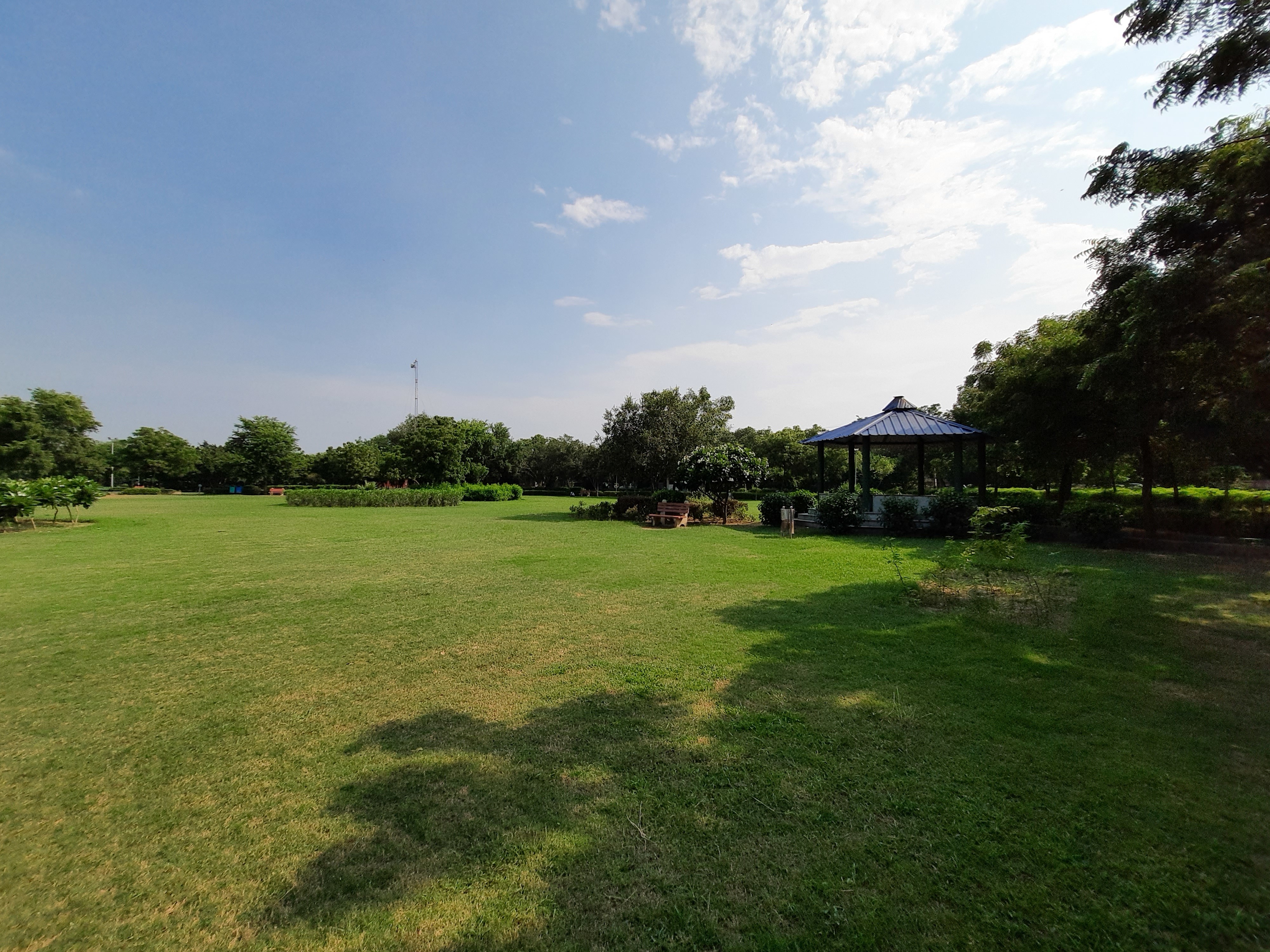 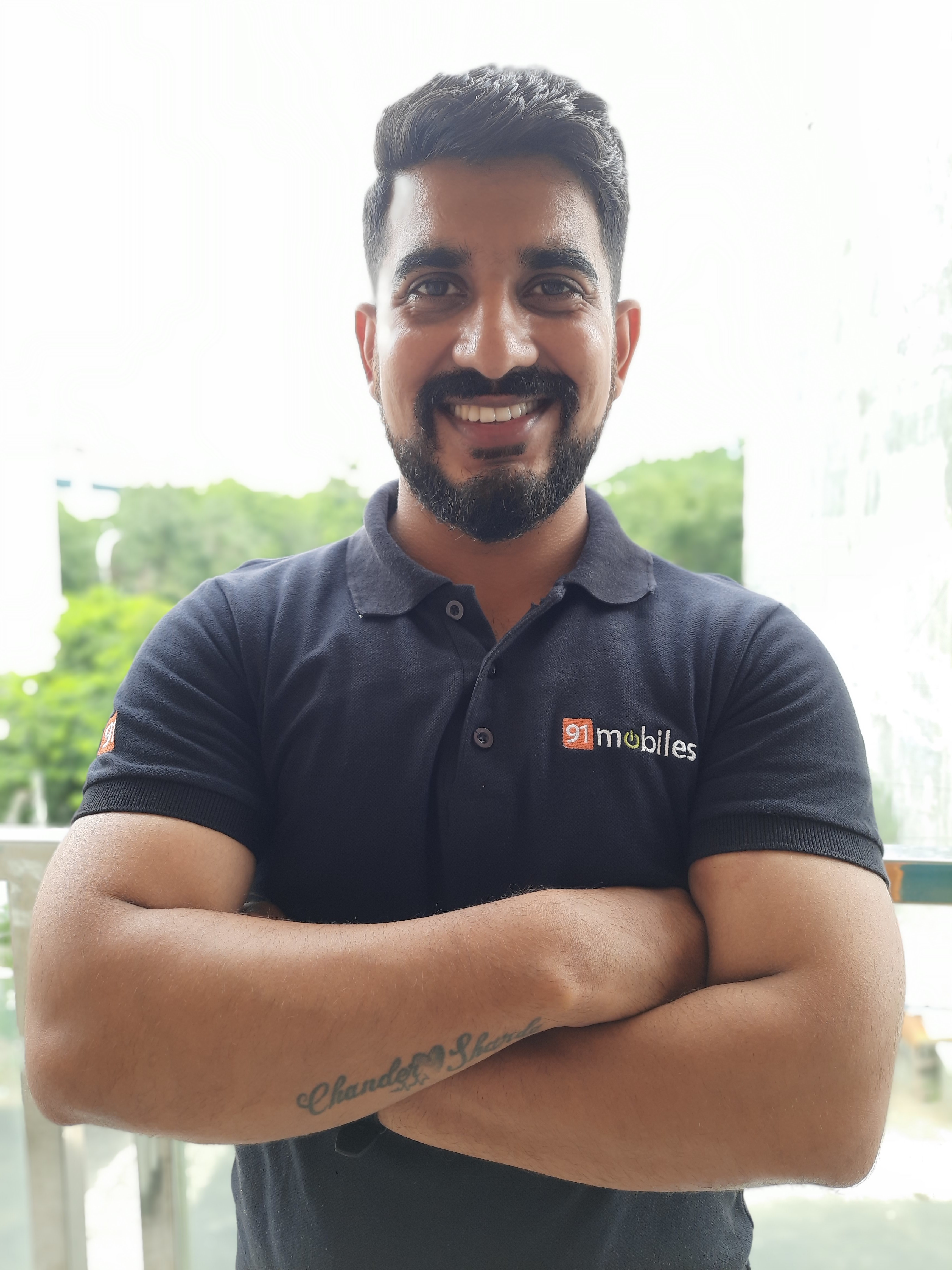 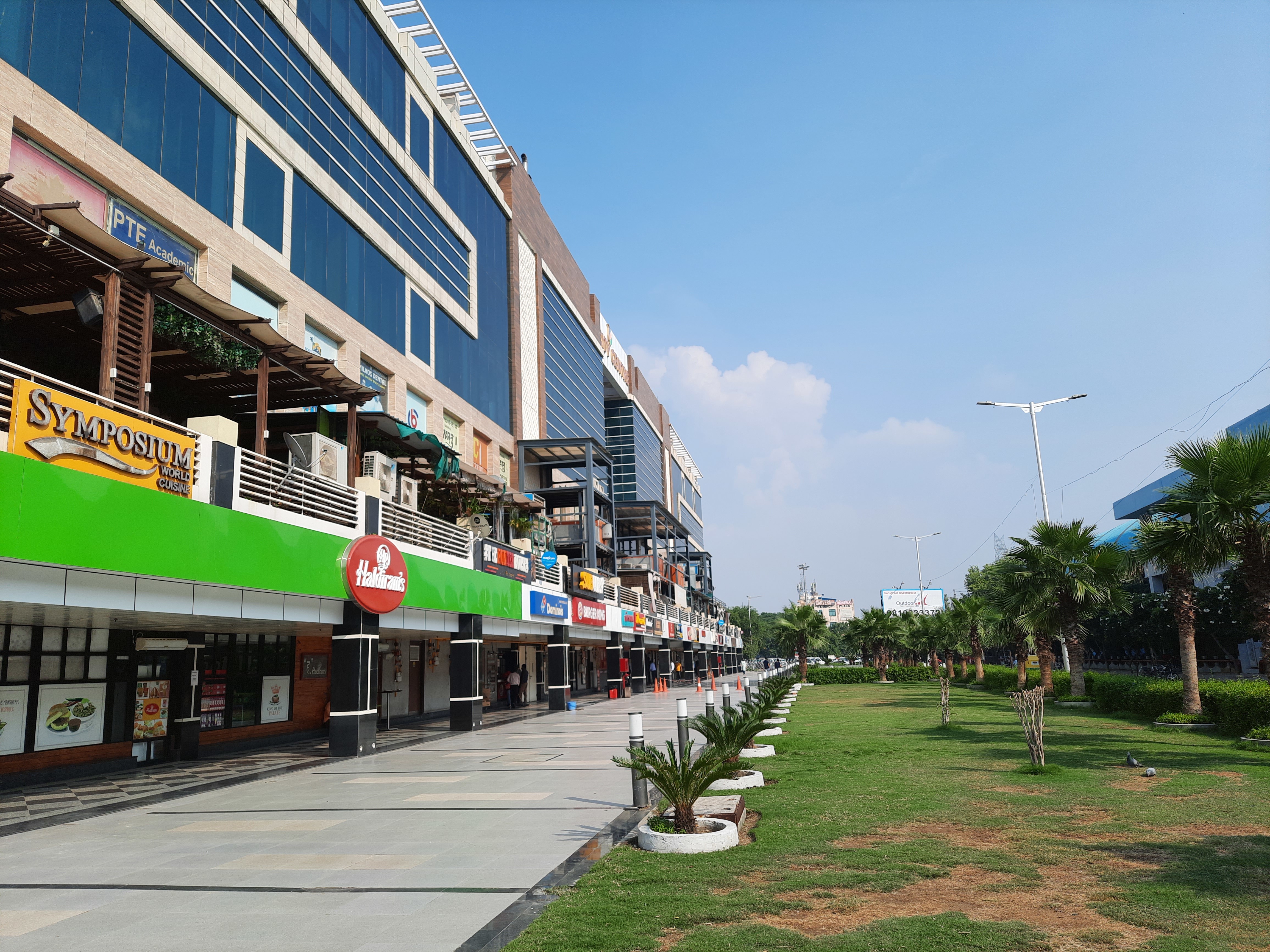 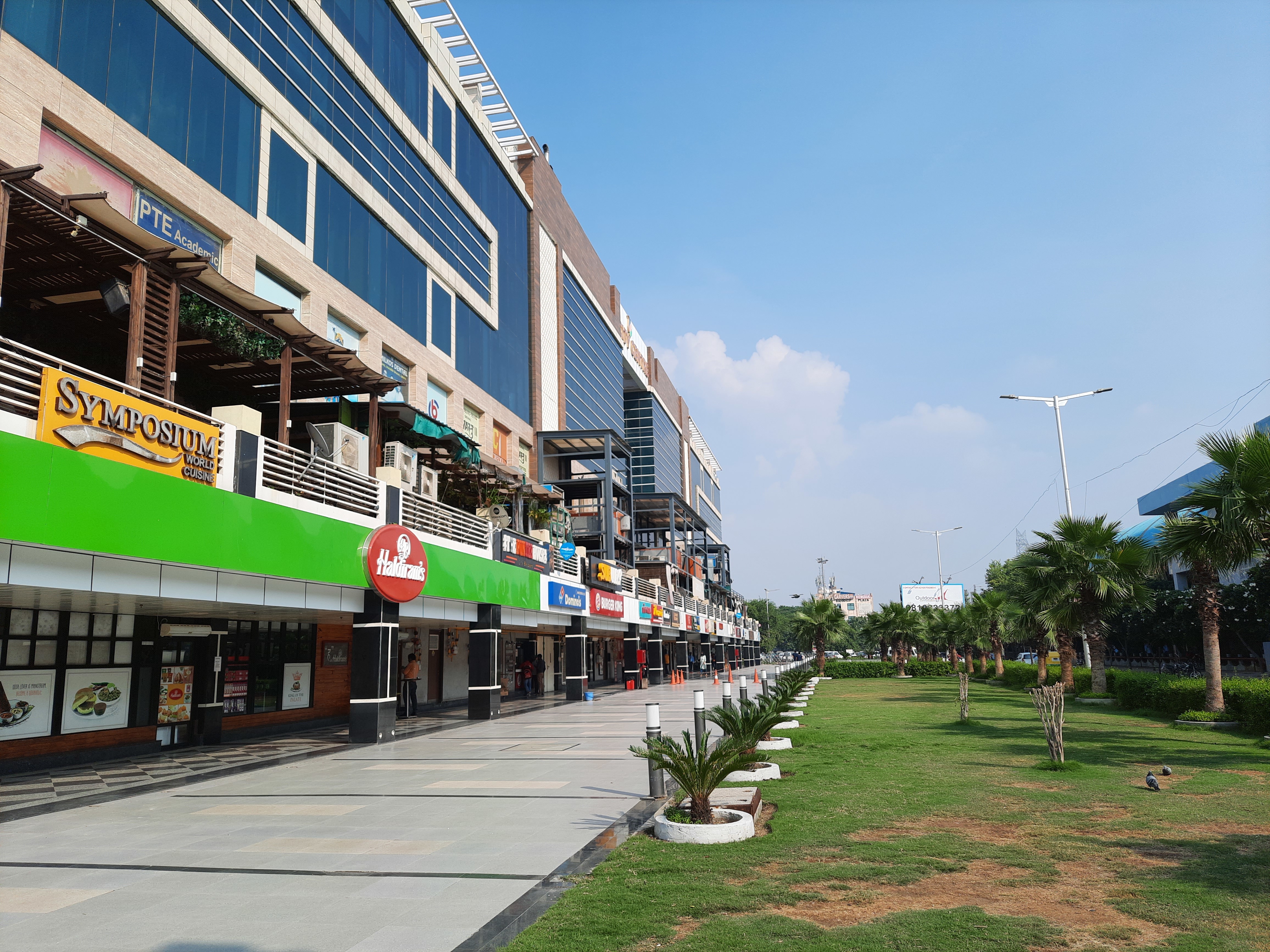 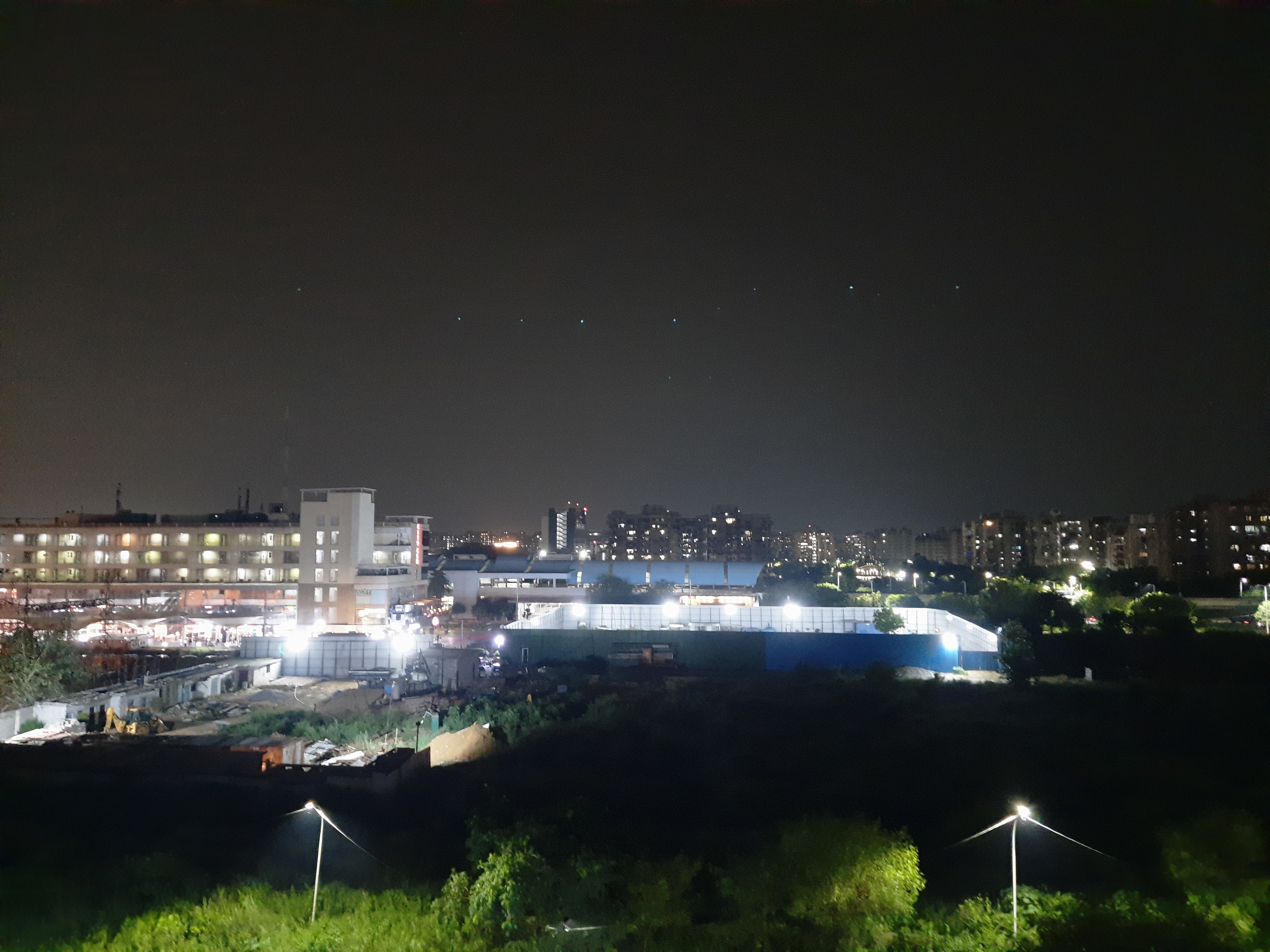 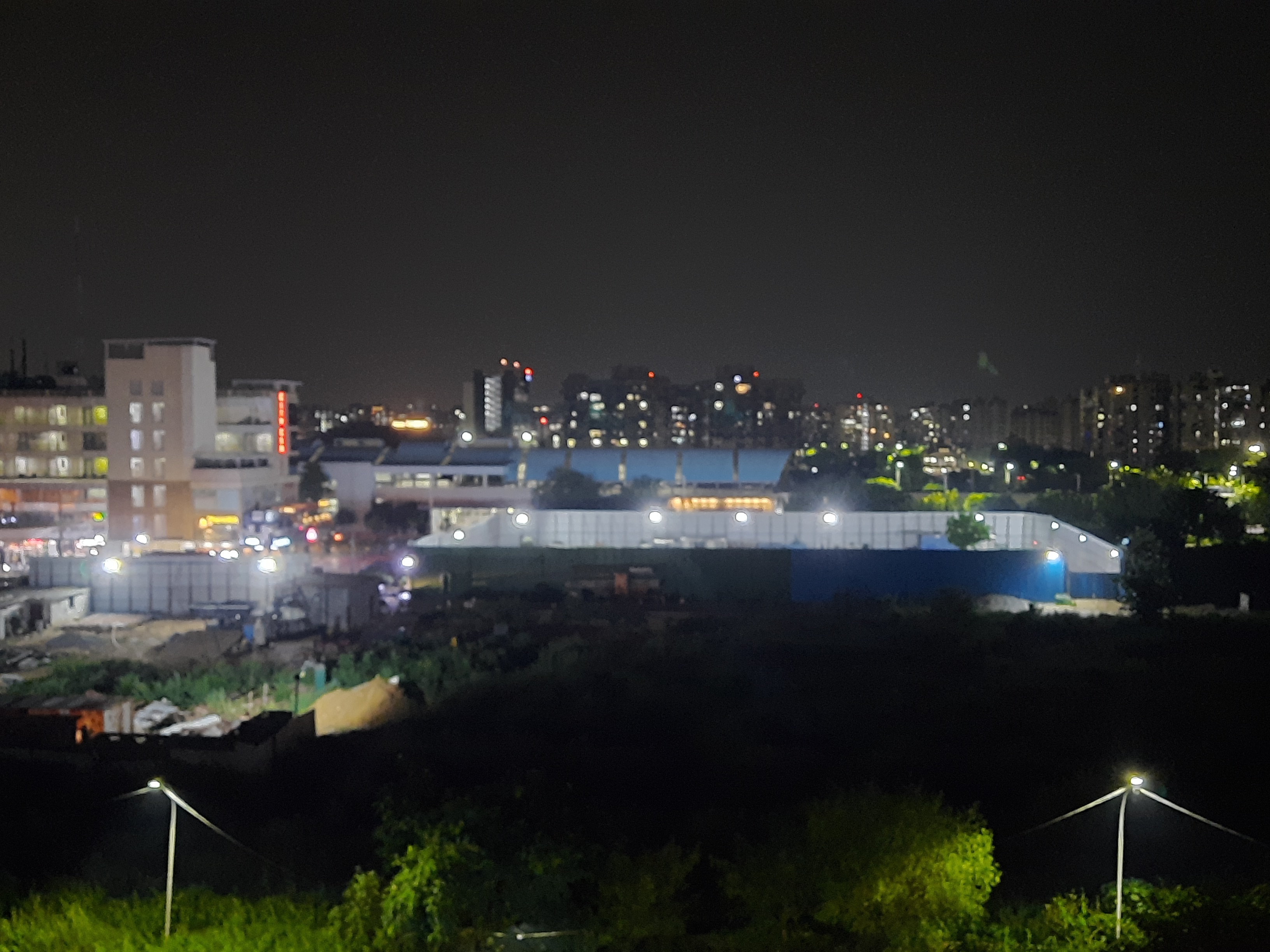 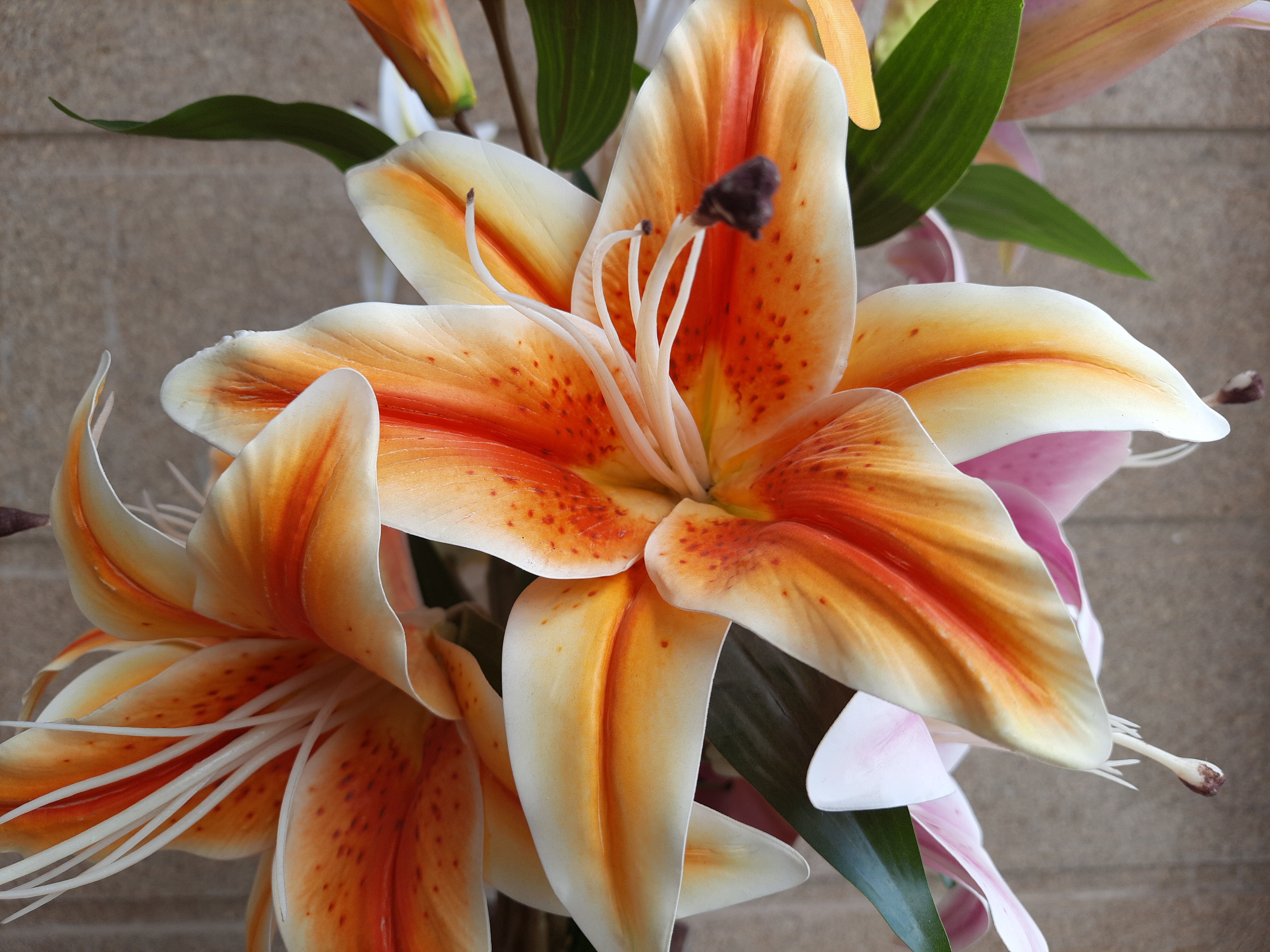 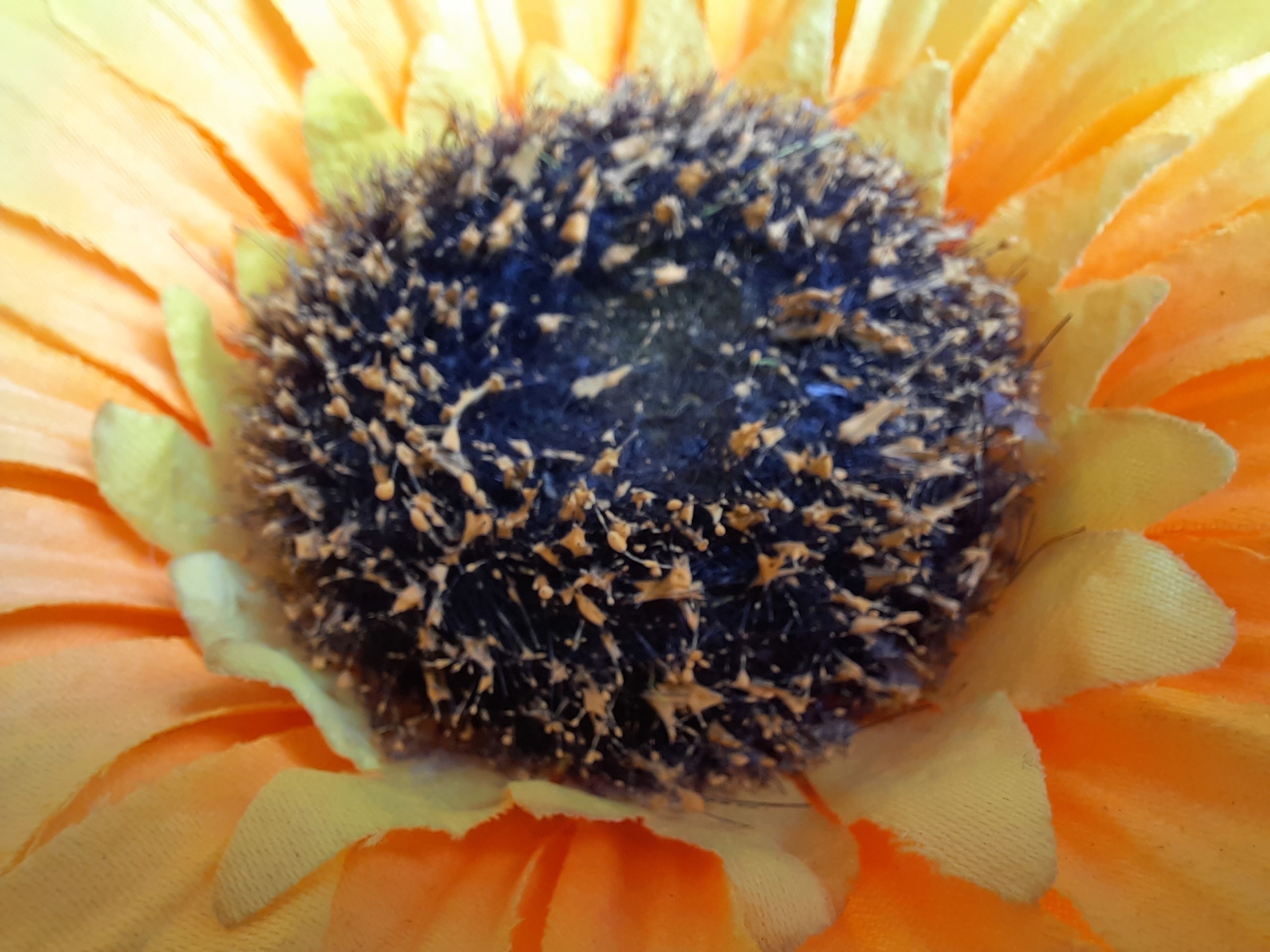 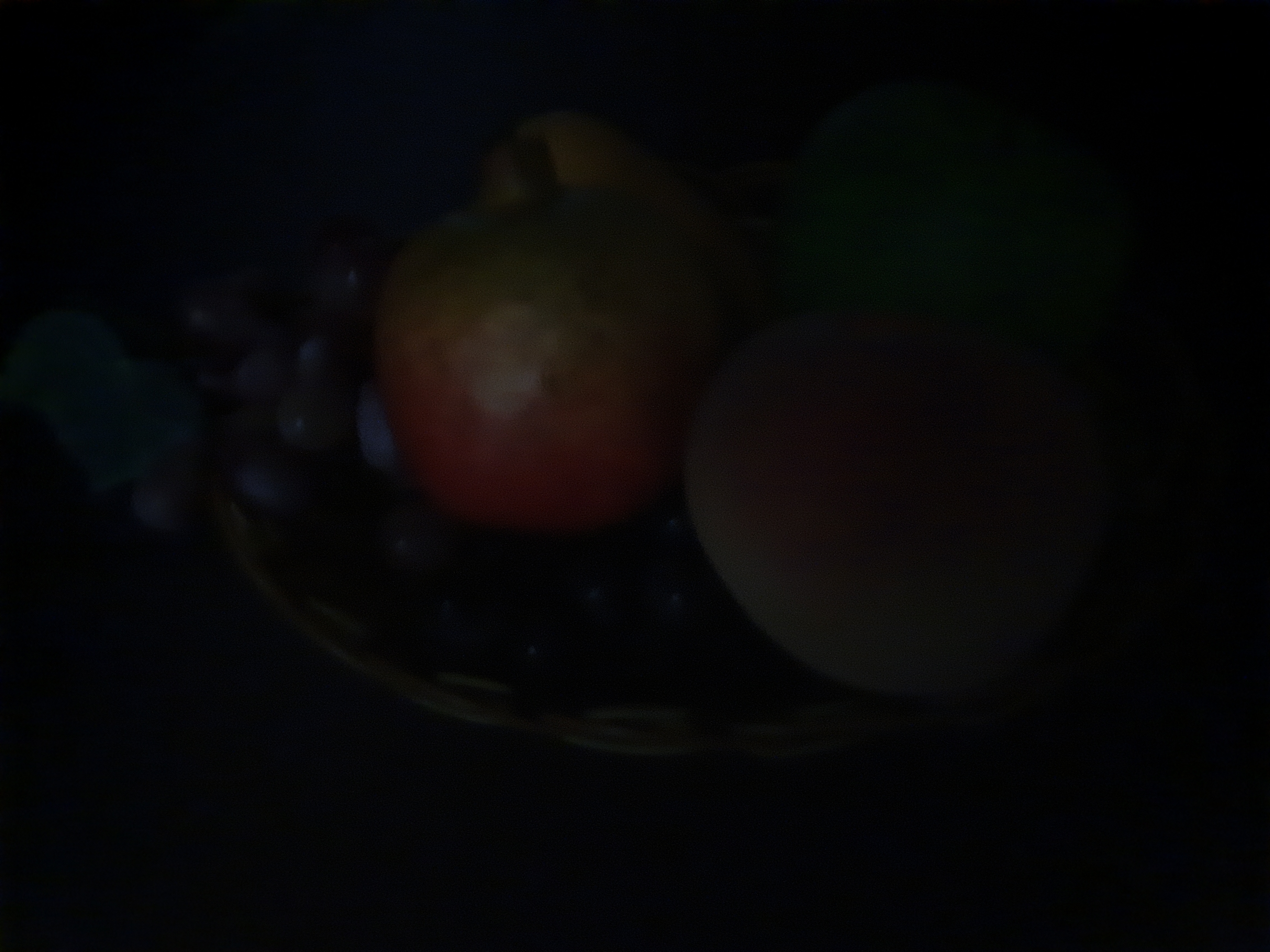 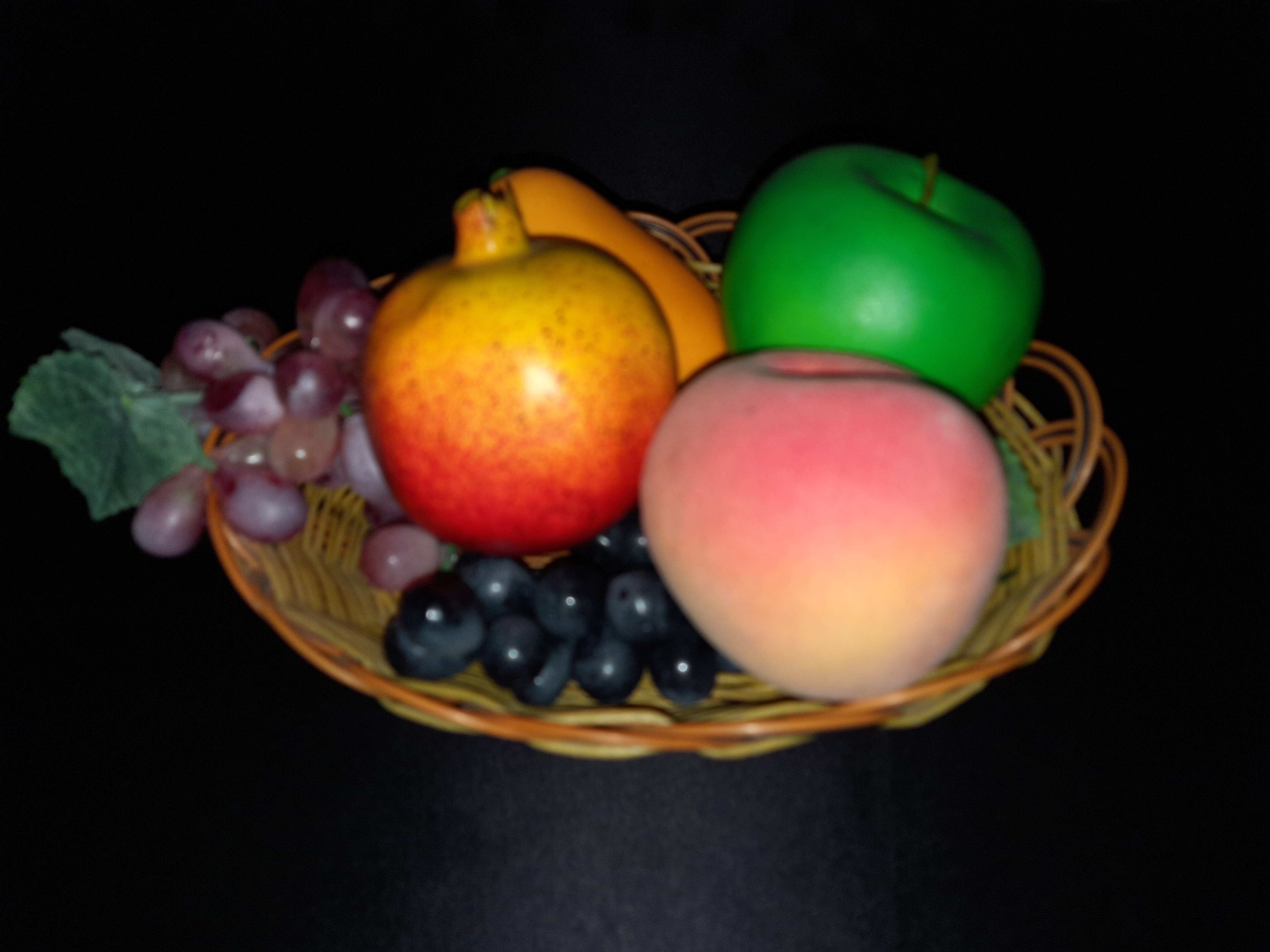 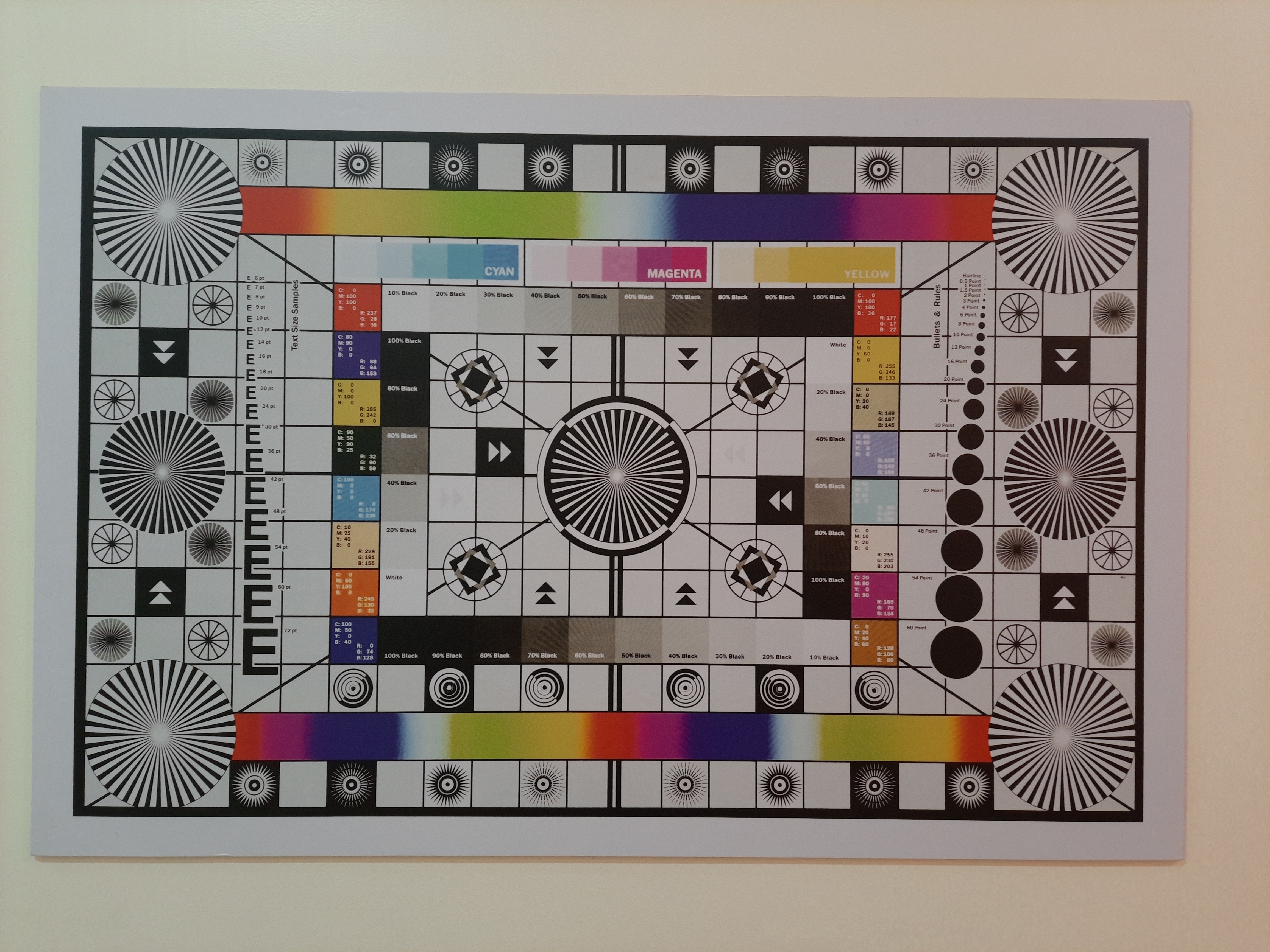 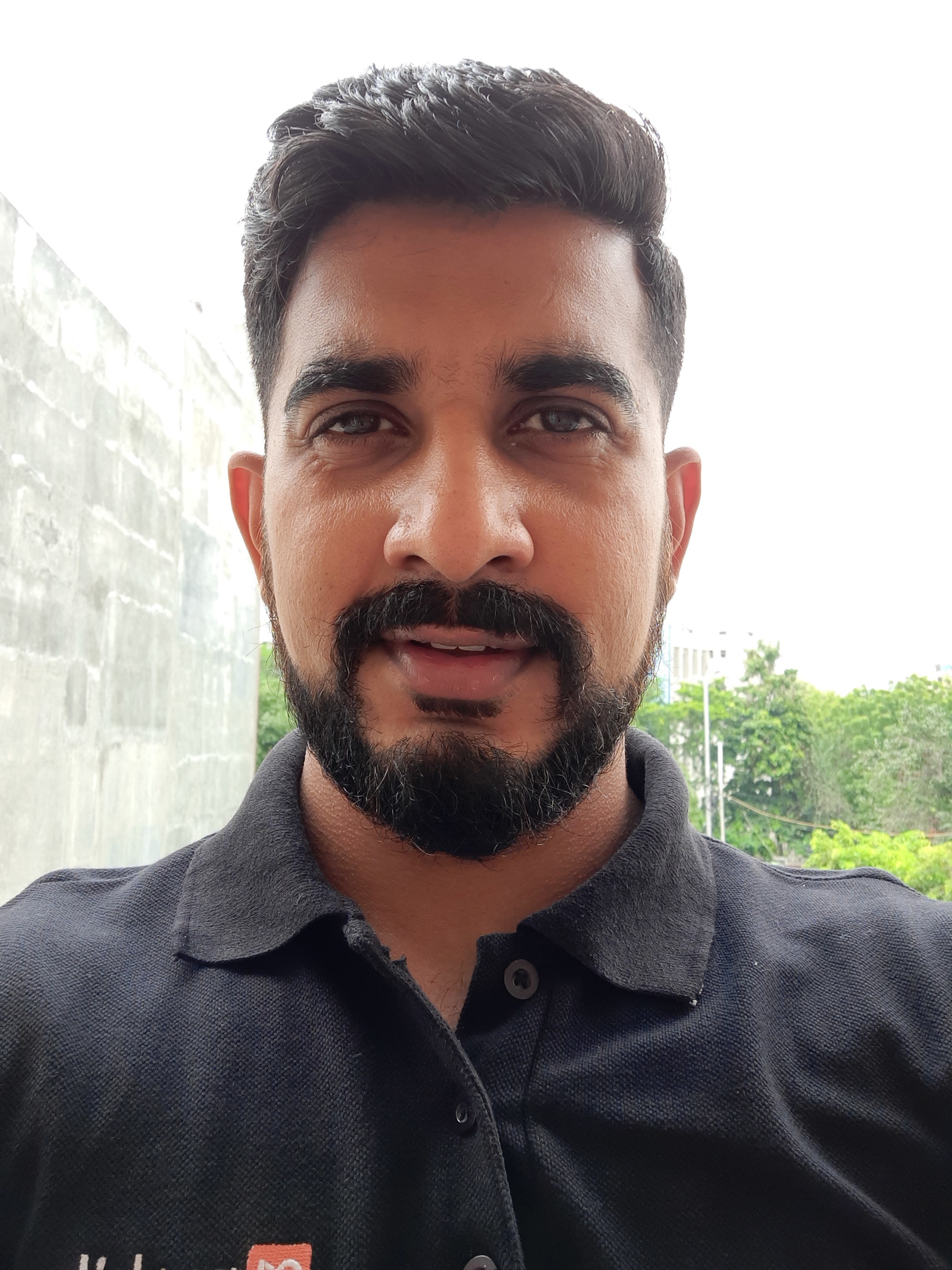 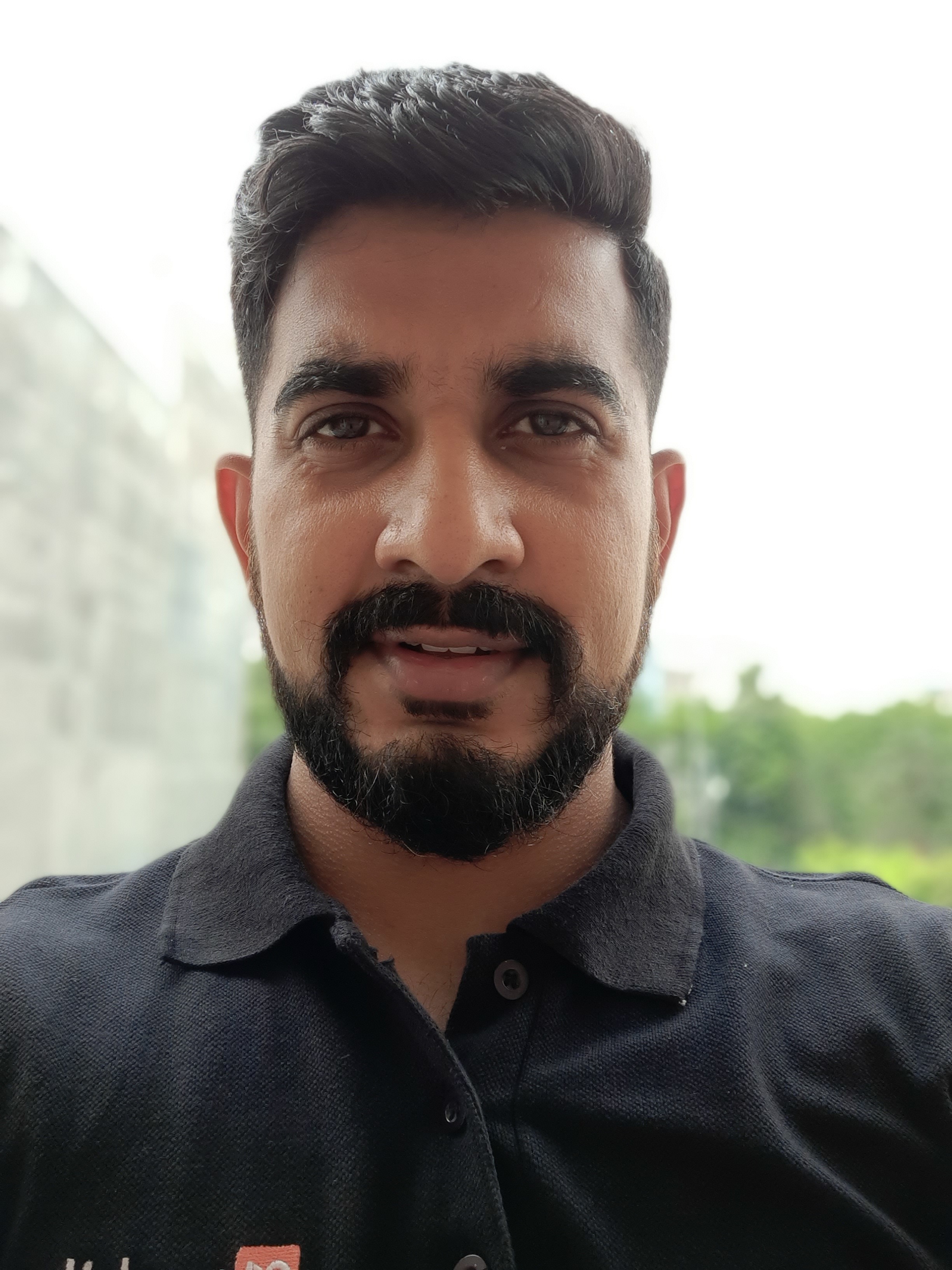 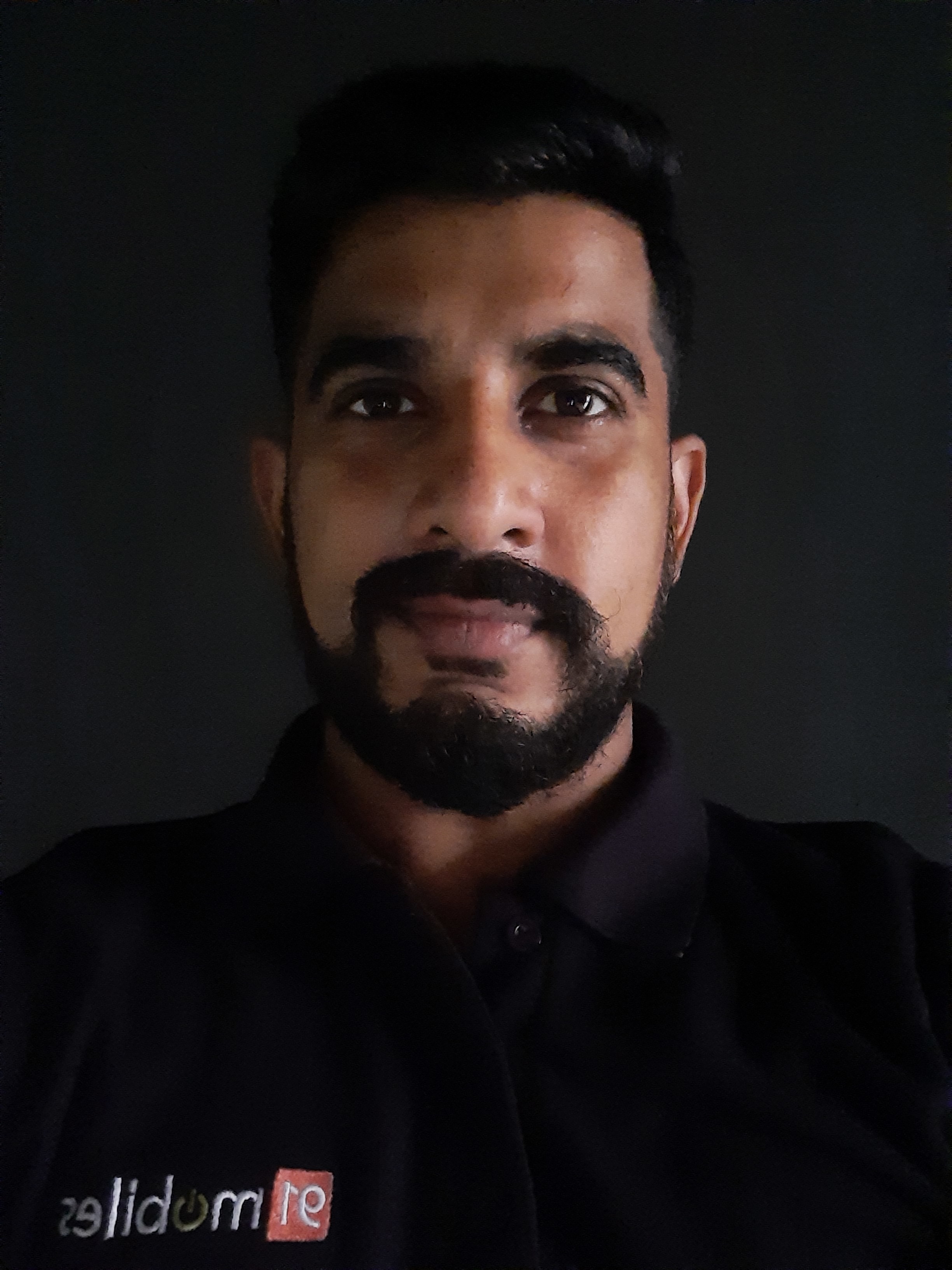 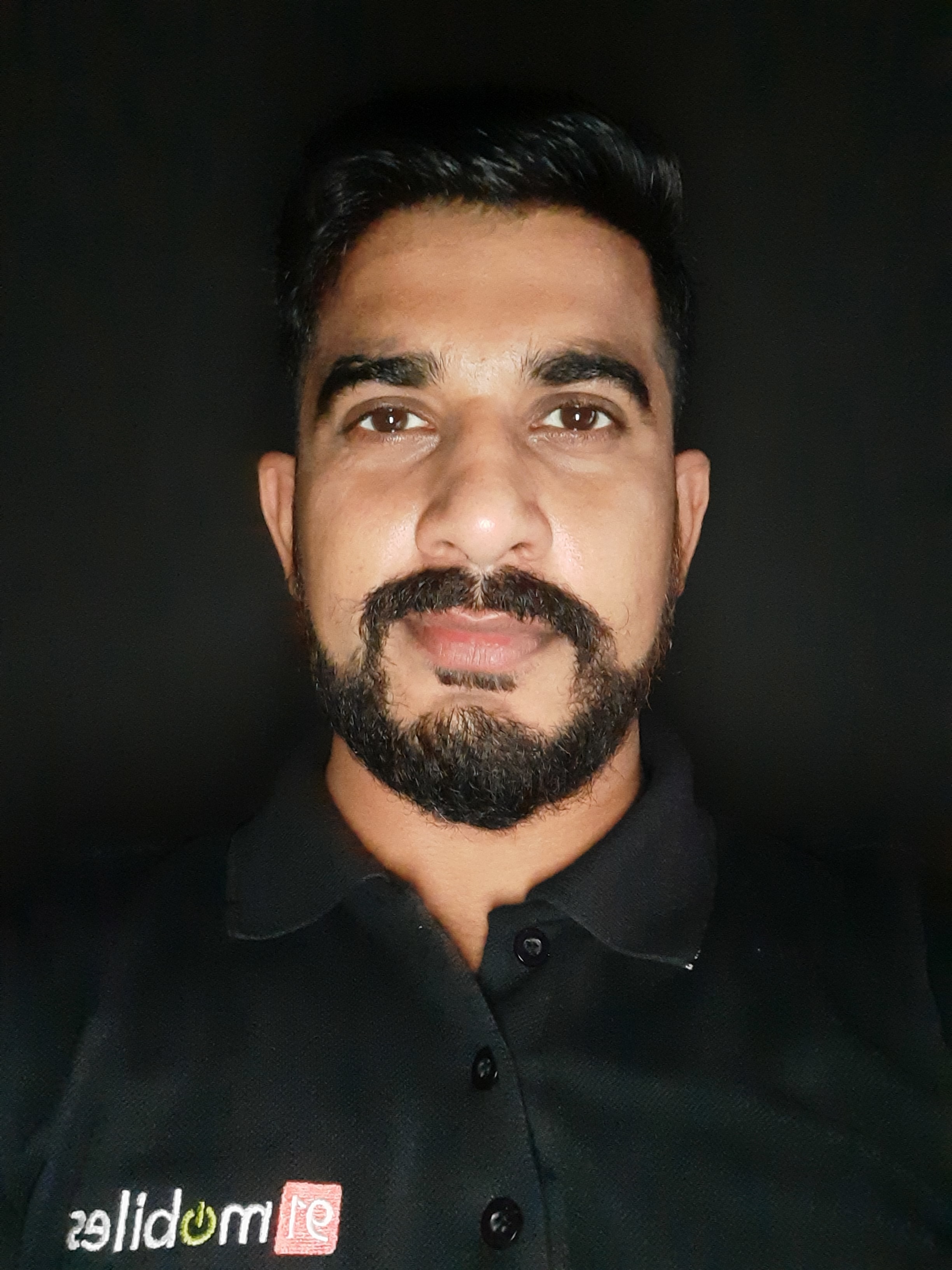