91mobiles.com
Home Comparisons Samsung Galaxy M31s vs POCO X2: which one should you buy under...
Highlights 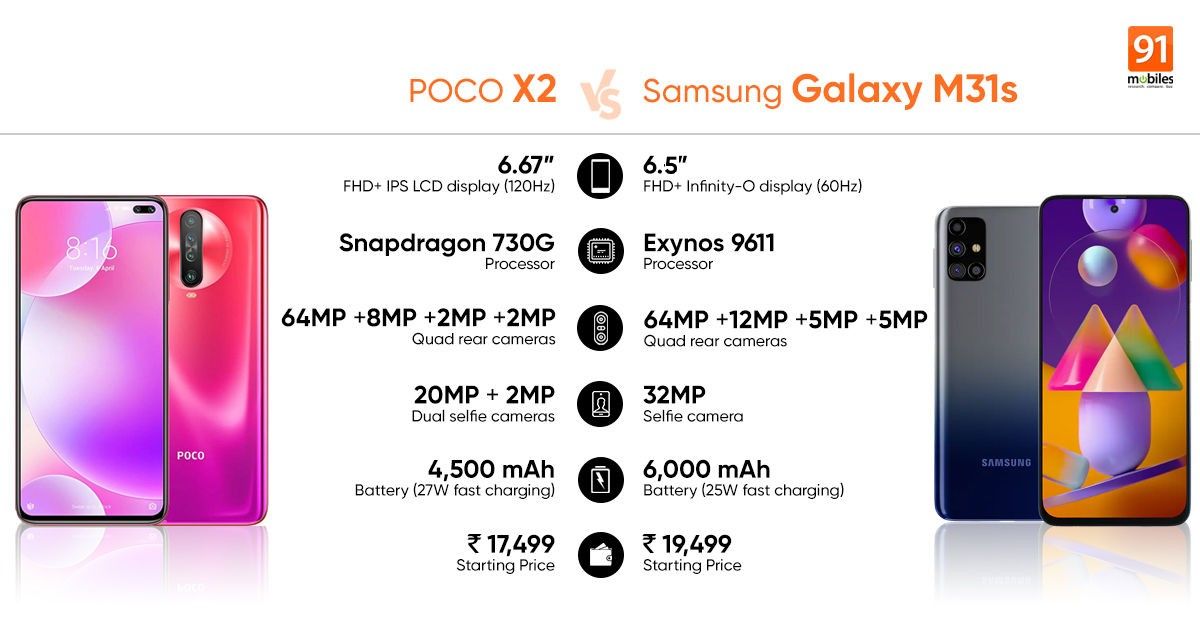 Samsung Galaxy M31s comes in two RAM variants 6GB and 8GB, which have been priced in India at Rs 19,499 and Rs 21,499 respectively. The handset will go on sale in the country from August 8th via Amazon in Mirage Blue and Mirage Black colour options. 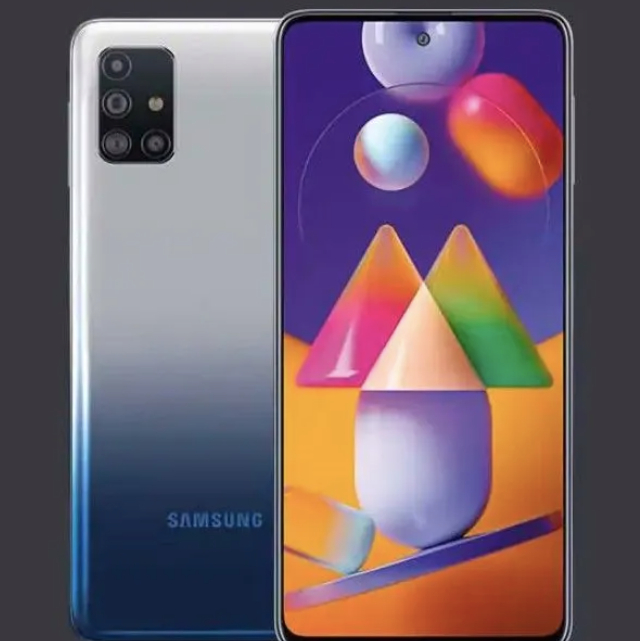 The Samsung Galaxy M31s and POCO X2 both sport attractive designs for the price. The Samsung phone has a gradient finish at the back and a centred punch-hole display up front. The handset packs quad cameras in a rectangular module at the back. The POCO X2, in contrast, has a slightly bigger form factor. It features an elongated punch-hole cutout on the front for dual selfie cameras and a vertically-aligned quad camera setup at the back. Both phones sport a side-mounted fingerprint scanner and Type-C port sandwiched in-between the 3.5mm headphone jack and speaker grille at the bottom edge.

Coming to the specifications, the Samsung Galaxy M31s is the first Galaxy M series phone to ship with a 6.5-inch Infinity-O sAMOLED display that bears FHD+ resolution and centred punch-hole for the selfie camera. The handset runs One UI 2.0 atop Android 10 out of the box and is powered by the company’s own Exynos 9611 SoC. The phone ships with 6GB and 8GB RAM options and 128GB storage onboard, which is further expandable up to 512GB using a microSD card. 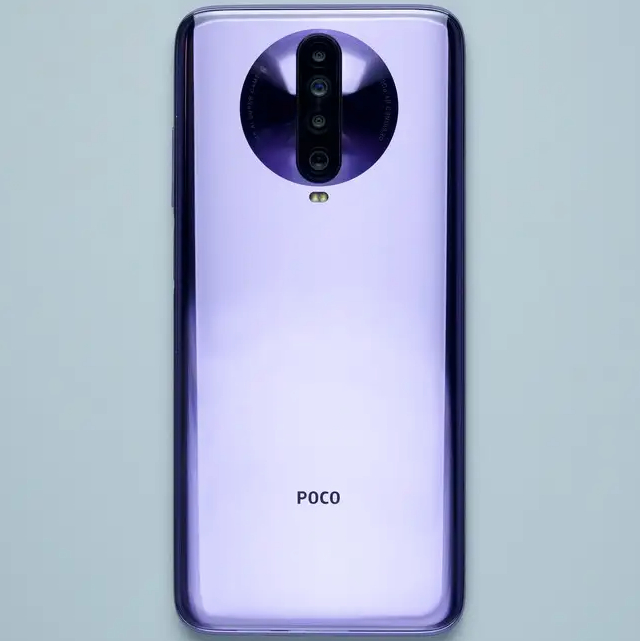 As for the POCO X2 specifications, the handset runs Android 10-based MIUI 11 with POCO launcher out of the box. The phone sports a 6.67-inch full-HD+ display of LCD variety with 120Hz refresh rate, HDR 10 support, and Gorilla Glass 5. The phone is powered by the Snapdragon 730G gaming chipset coupled with up to 8GB RAM and 128GB user-expandable storage onboard. In the camera department, the handset sports 64MP (wide angle) + 8MP (ultra-wide-angle) + a 2MP (depth-of-field) + 2MP macro lens quad rear cameras. For selfies and video calling, the POCO X2 uses with dual cameras that comprise 20MP primary wide-angle lens and a 2MP depth-of-field sensor.

We’re yet to review Samsung Galaxy M31s, but based on the specifications it seems like a solid mid-range offering. The handset has a gargantuan battery with 25W fast charging support, sAMOLED display, and some interesting camera features such Single Take that allows users to capture multiple photos and videos with just one tap. However, the M31s lacks the impressive 120Hz refresh rate, gaming-focused Snapdragon 730G SoC, and dedicated depth sensor that the POCO X2 brings to the table.