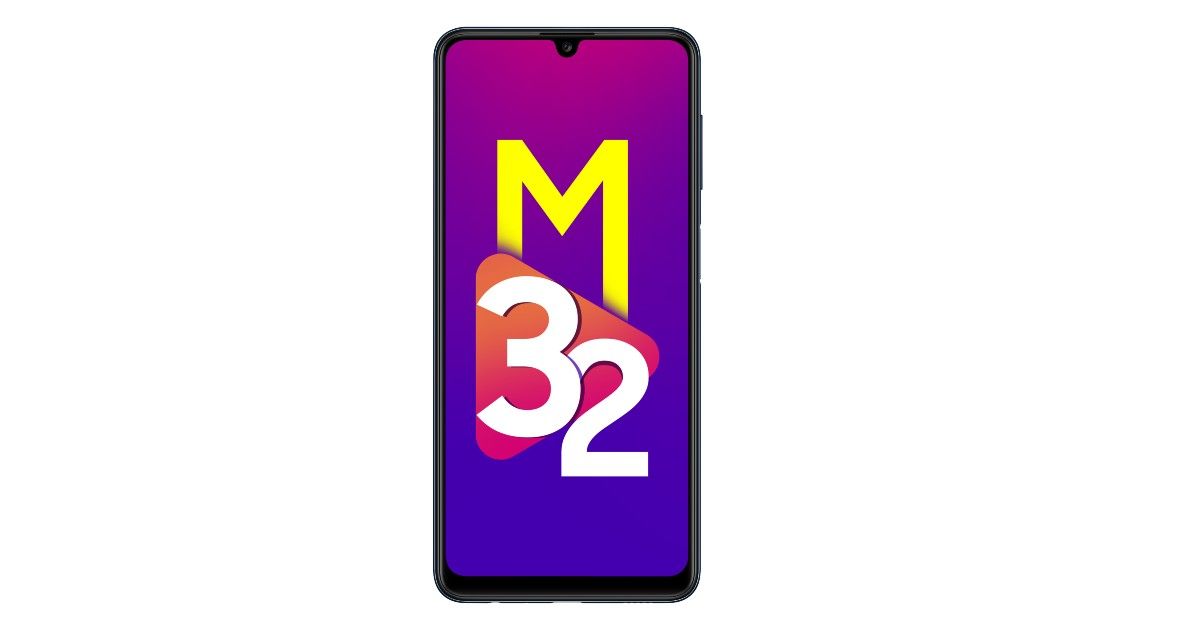 The Samsung Galaxy M32 5G launch is rumoured to be just weeks away. Ahead of that, the phone has been listed on the Geekbench website, revealing some of its key specifications for you. To recall, the phone’s 4G variant was launched in India last month with the MediaTek Helio G80 chipset. Going by the Samsung Galaxy M32 5G specifications on Geekbench, the phone appears to be a rebranded Galaxy A32 5G. We don’t have a launch date for the smartphone yet, but Samsung could announce details about the device soon.

The Samsung Galaxy M32 5G listed on Geekbench carries the model number SM-M326B and is equipped with the MediaTek Dimensity 720 chipset. The listing also reveals that the phone is running Android 11 and has 6GB of RAM. That’s pretty much all that we know from the Geekbench listing. However, if the phone is indeed a rebranded Galaxy A32 5G, then we may already have all the specifications. 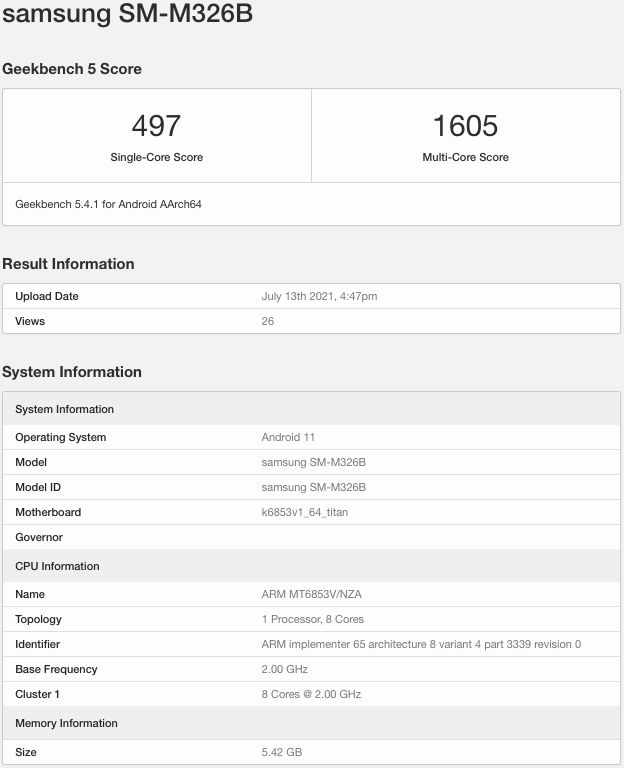 Samsung unveiled the Galaxy A32 5G back in December last year. The phone is also powered by the Dimensity 720 chipset from MediaTek and features a 6.5-inch TFT display with HD+ resolution. It gets a quad rear camera setup with a primary 48-megapixel sensor, an 8-megapixel ultra-wide unit, a 5-megapixel macro, and a 2-megapixel depth unit. The device houses a 5,000mAh battery with 15W fast charging support and also has a fingerprint scanner.

However, the Samsung Galaxy M32 4G variant has a 6.4-inch FHD+ Super AMOLED screen with 90Hz refresh rate. It’s powered by the MediaTek Helio G80 chipset, has a 6,000mAh battery with 25W fast charging support, and a 64-megapixel rear primary camera. If the Galaxy M32 5G is indeed a rebranded Galaxy A32 5G, then it’ll have lower specifications than the 4G variant of the Galaxy M32. We will have to wait for Samsung’s official announcement to find out what it has in store for us.

Samsung Galaxy F42 5G launch could be around the corner, shows up on Wi-Fi Alliance website