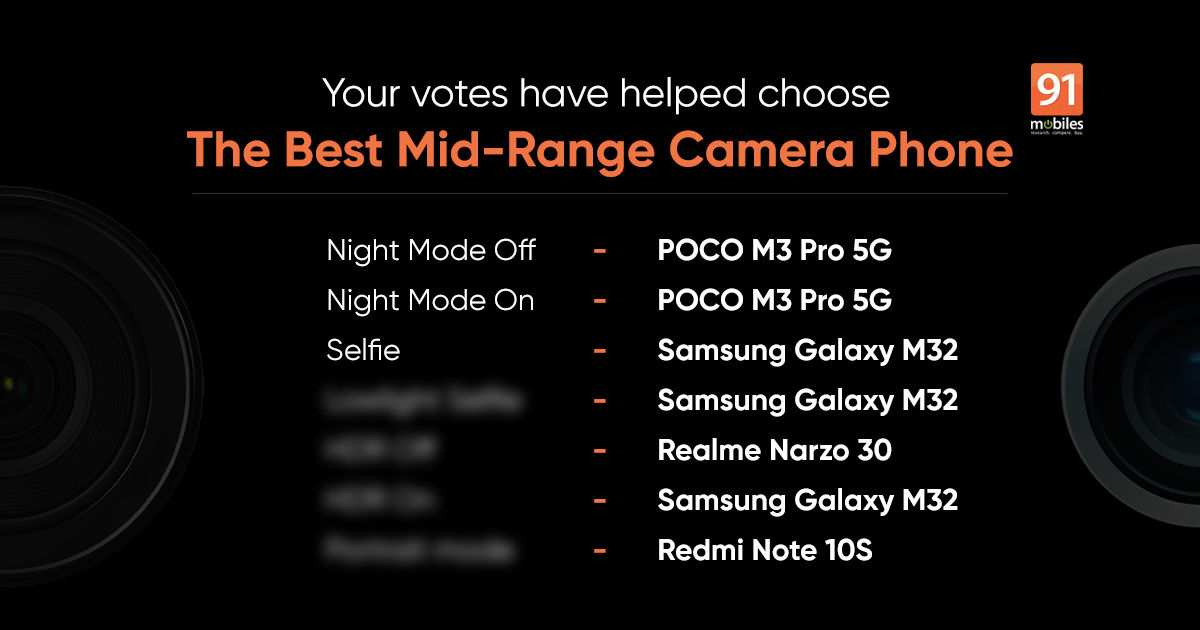 It’s raining smartphones and recently, we witnessed a slew of devices launch under Rs 15K including but not limited to the Samsung Galaxy M32 (review), the POCO M3 Pro 5G (review), the Redmi Note 10S (review), and the Realme Naro 30 (review). Interestingly, all the aforementioned smartphones offer excellent camera setups which is why we pit the quartet against each other in a blind camera test. The test comprised seven different scenarios and after a month of piling in votes cast by our readers, we have the winners for each category. So, in this article, let’s take a look at what our readers thought of the photos shot by the Galaxy M32, POCO M3 Pro 5G, Redmi Note 10S, and Realme Narzo 30. 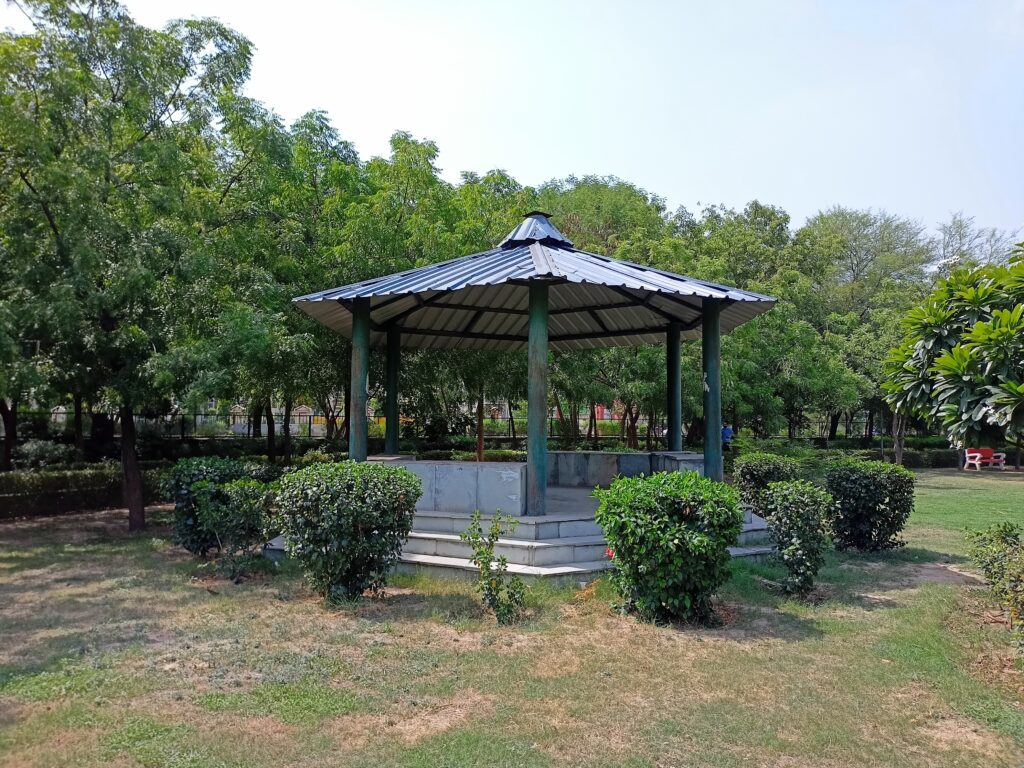 The Realme Narzo 30 had a landslide victory in the first comparison shot and the device amassed over 40 percent of all the votes. Interestingly, the rest of the devices managed to procure a similar number of votes among each other, but it’s clear that our readers liked the Narzo 30’s colour science the most in this scenario. For the uninitiated, the photos shot with the HDR mode turned off don’t rely on software wizardry all that much. While it’s impossible to mitigate some form of software tuning in any photo snapped by a smartphone, images shot with the HDR mode disabled don’t rely on post-processing like a crutch. 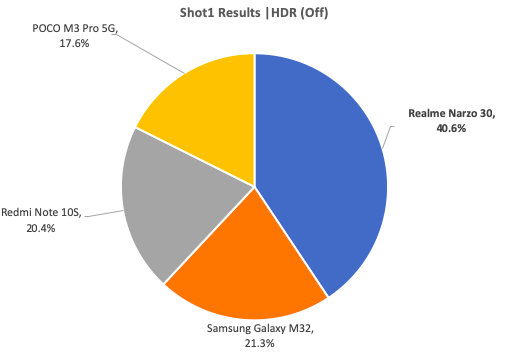 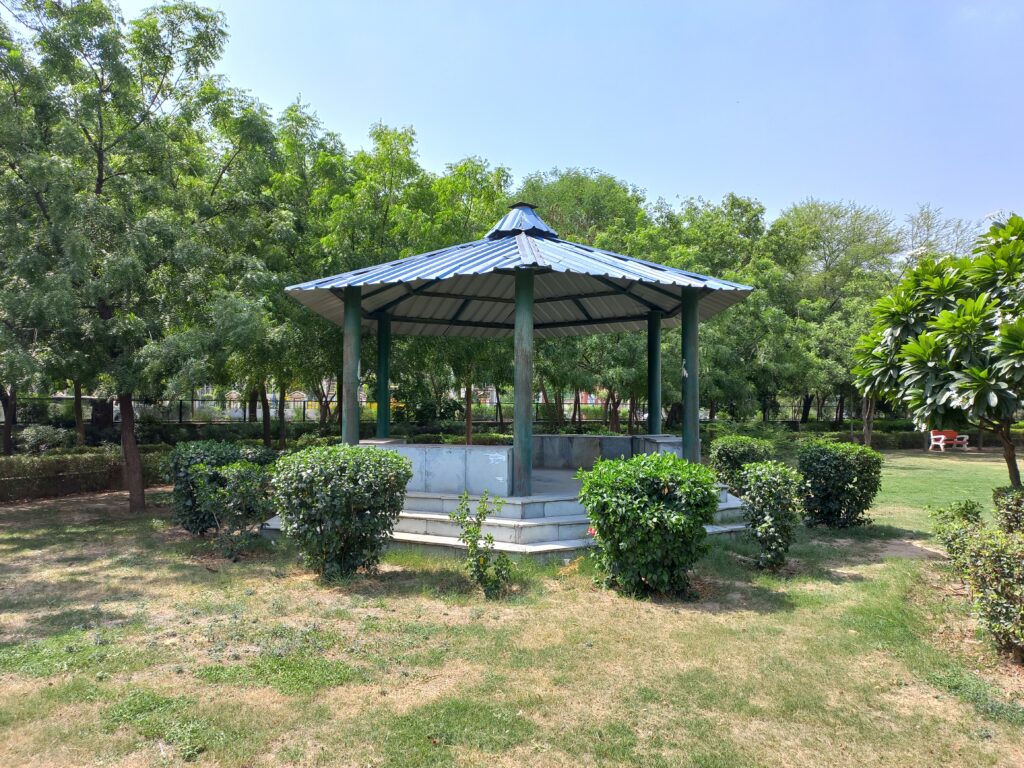 No surprises here, the Samsung Galaxy M32 comfortably won this bout. Samsung phones usually click overly saturated images with vibrant hues that appear aesthetically pleasing to the eyes. Moreover, when pit against the competition, the smartphone’s photo had the most details in the shadows or the darker areas too and the device managed to keep a lid on highlight clipping as well. In fact, in one of our previous blind camera comparisons, the Samsung Galaxy M31s managed to wow the audience too and secured the most votes in this particular scenario. Much like its predecessor, the Samsung Galaxy M32 also secured well over 45 percent of the votes, and walked away with the HDR (On) scenario in the bag. 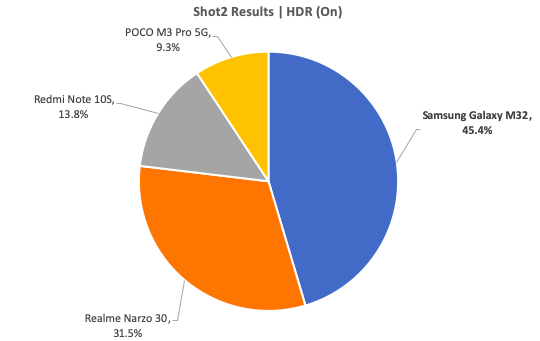 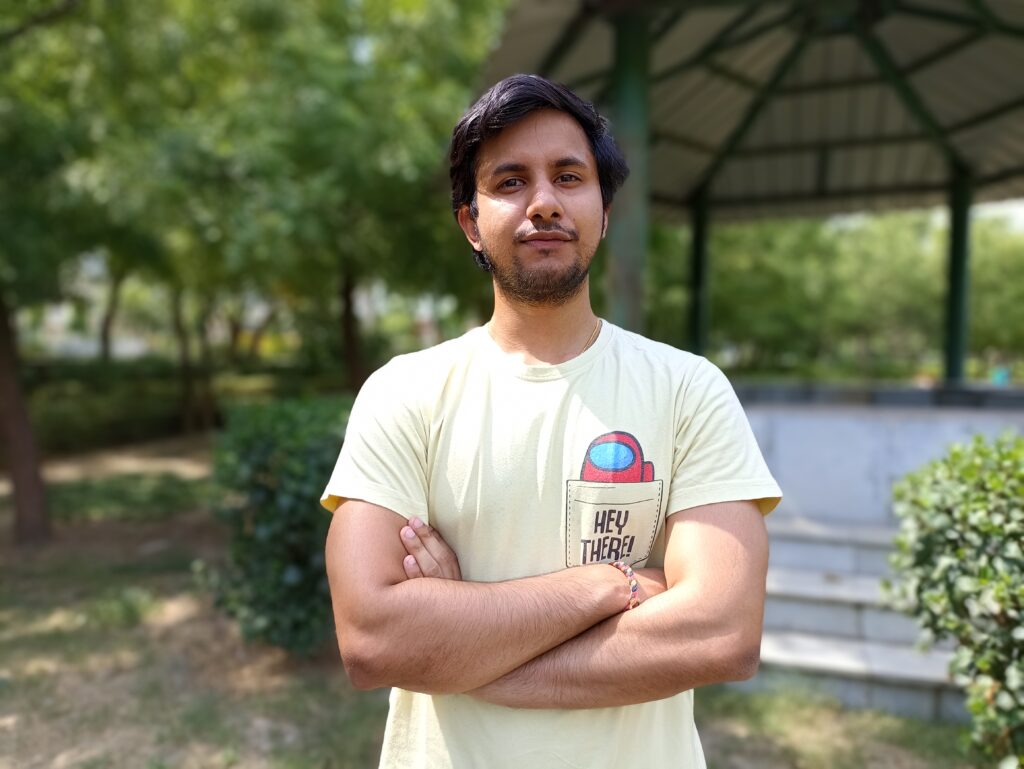 Most budget smartphones struggle to create a convincing blur effect around a human subject and our four contenders are no exception. In fact, despite shipping with a dedicated depth sensor, our contenders struggled to map the unruly hair of the subject perfectly. Regardless, the Redmi Note 10S did the best job of the lot as it yielded 42 percent of the total votes, which is great. 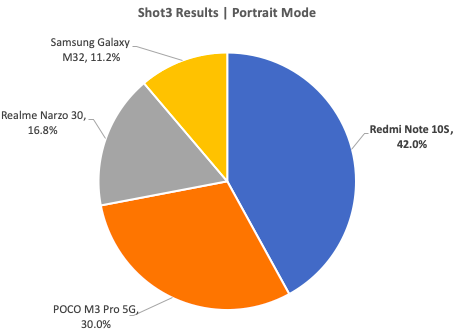 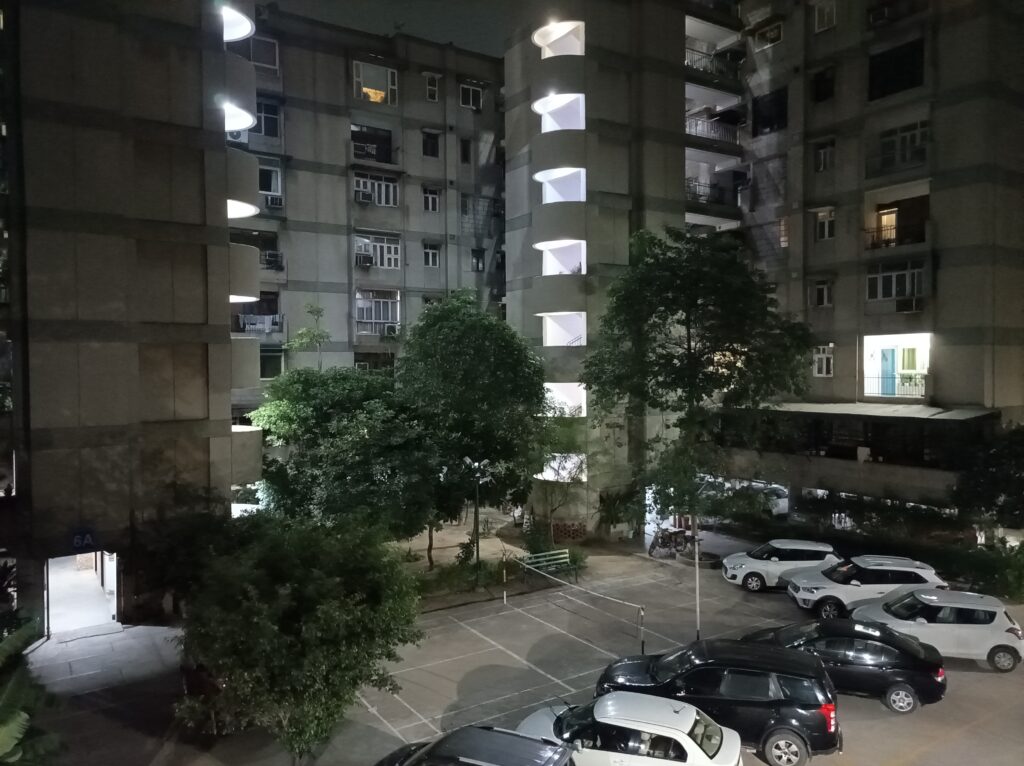 It can get quite tricky to click images, especially if you don’t have ample lighting to go by. That’s partly why most smartphone vendors have a dedicated night mode on most phones, which tries to click a brighter, more detail-laden shot by capturing multiple frames at different exposures and merging them together. Depending on how much light you have to play with, your phone might require you to stay still for a few seconds while it captures the shot. That said, on the off chance you have to click a photo of a fleeting moment, you might have to do so without using the device’s night mode feature. Here, the POCO M3 Pro 5G impressed our readers the most, and the smartphone amassed over 60 percent of the total votes. 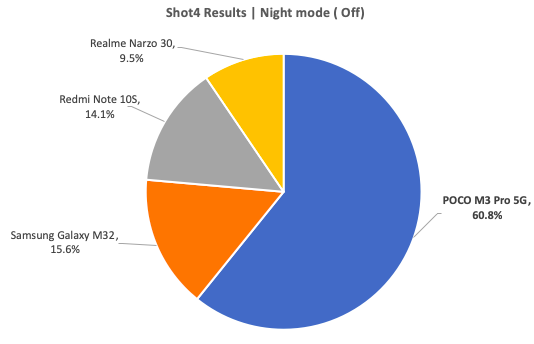 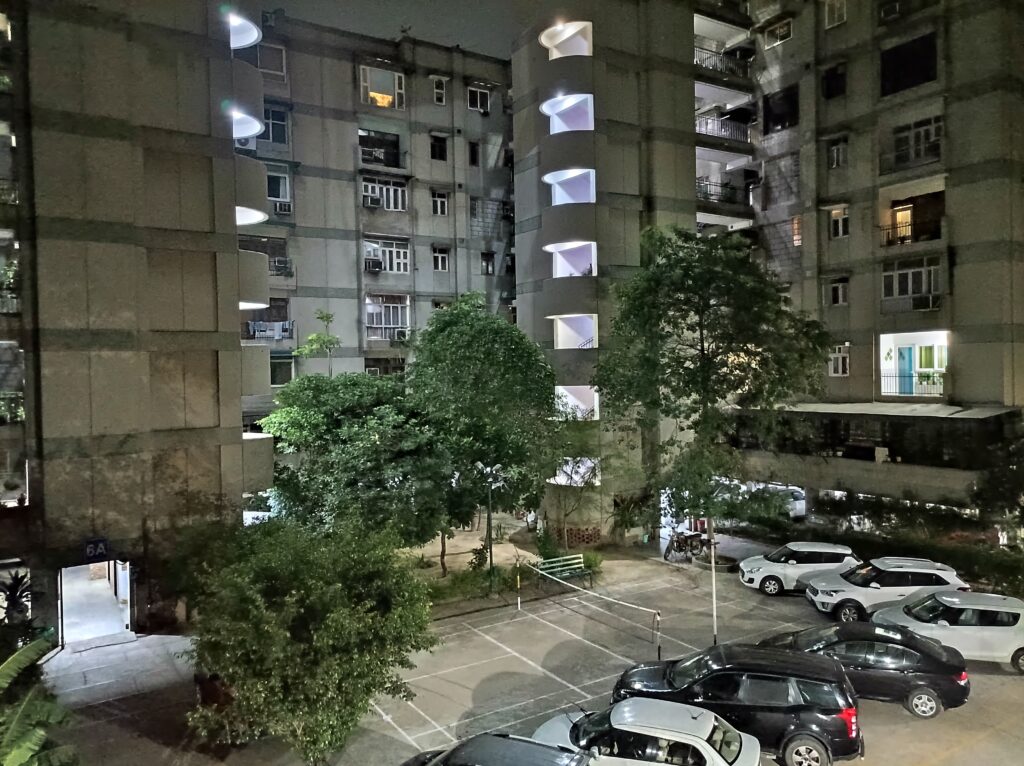 The POCO M3 Pro 5G’s lowlight photo was the most upvoted image by our readers, which is why, it will come as little surprise that the smartphone managed to beat the competition with the night mode enabled too. In fact, with over 75 percent of the total votes, the POCO M3 Pro 5G’s won this bout with an overwhelming majority. 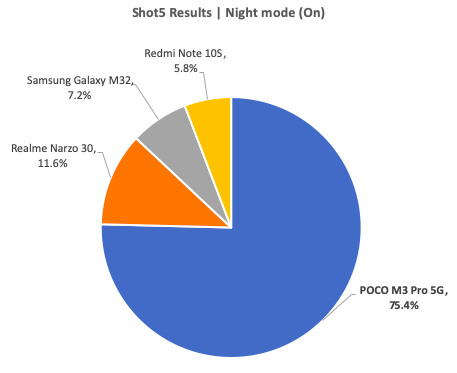 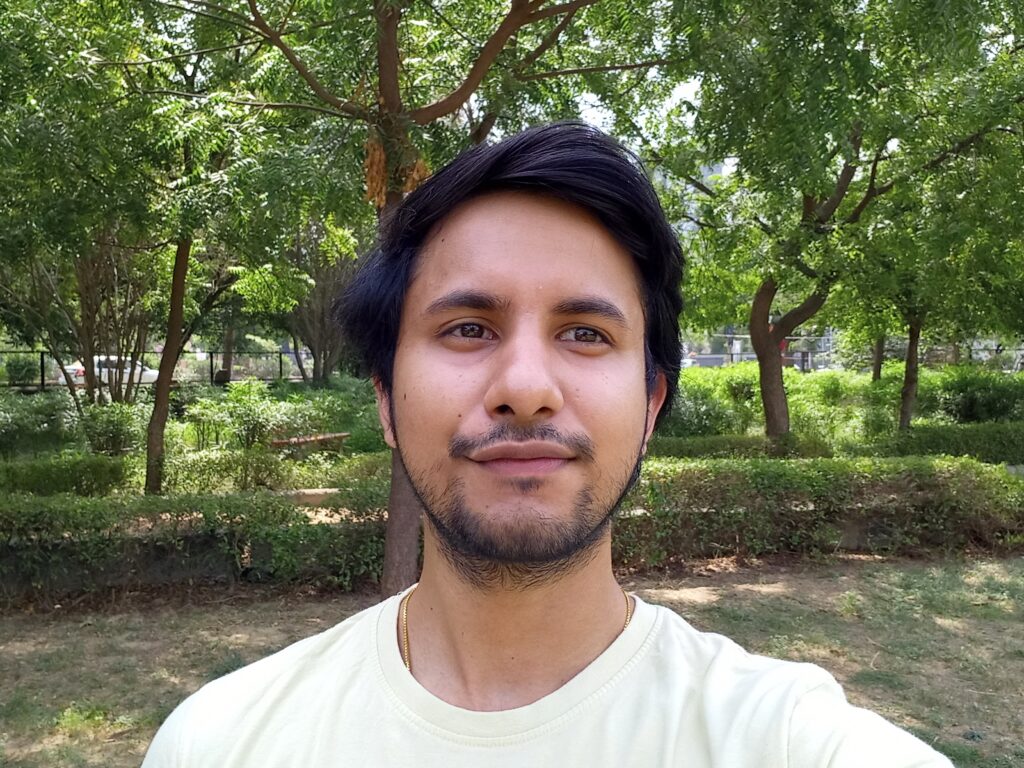 Samsung phones rarely disappoint in the selfie department and much like the Galaxy M31S, the Galaxy M32 also impressed our readers and garnered over 44 percent of the total votes. While the Realme Narzo 30 gave the device a run for its money, it couldn’t quite match up the Galaxy M32’s selfie which had more natural-looking colours and better details across the board. 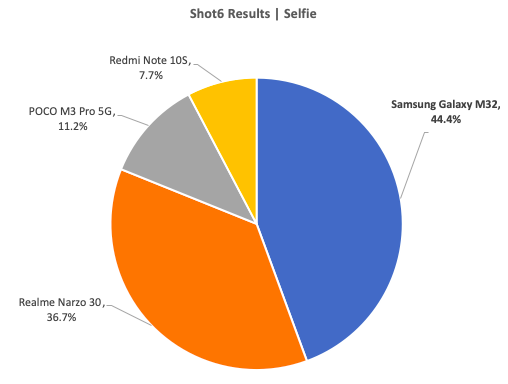 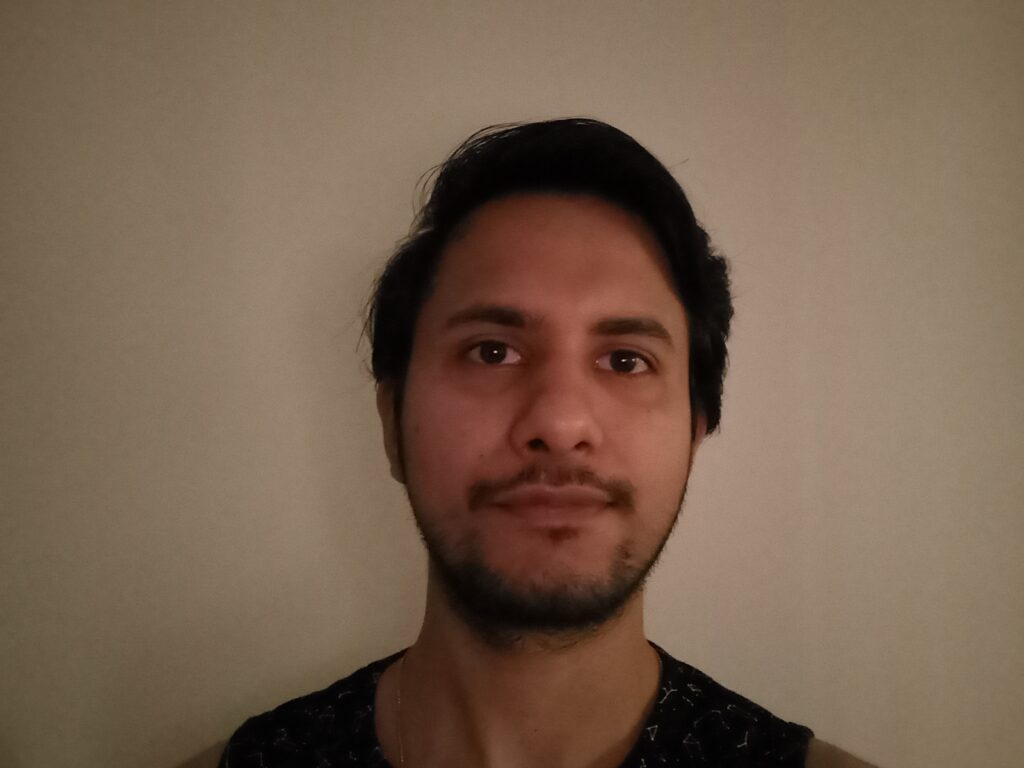 Unsurprisingly, the Samsung Galaxy M32 had the most likeable selfie in lowlight scenarios too. In fact, with over 89 percent of the total votes, the Galaxy M32 completely blew the competition out of the water and put forth a brighter, more detailed selfie with the least amount of graininess in the frame. 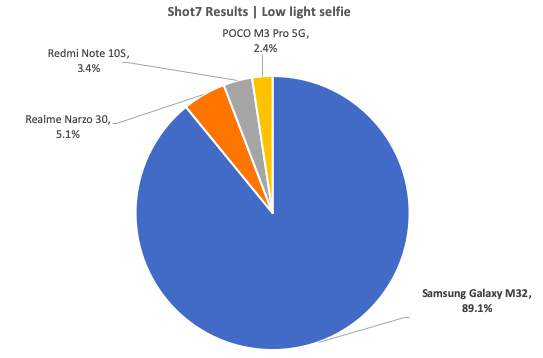 To sum up our learnings, it’s clear that Samsung continues to dominate in the affordable segment and the company’s Galaxy M32 managed to win across a handful of categories. That being said, POCO has been putting a lot of thought into its smartphone’s camera chops too as the M3 Pro 5G managed to oust Samsung’s offerings in lowlight scenarios. The Realme Narzo 30 did well too, and not only did the device win a round, but it yielded respectable numbers in other tests too. Consequently, those looking for a good camera phone under Rs 15K should keep an eye out for these phones.