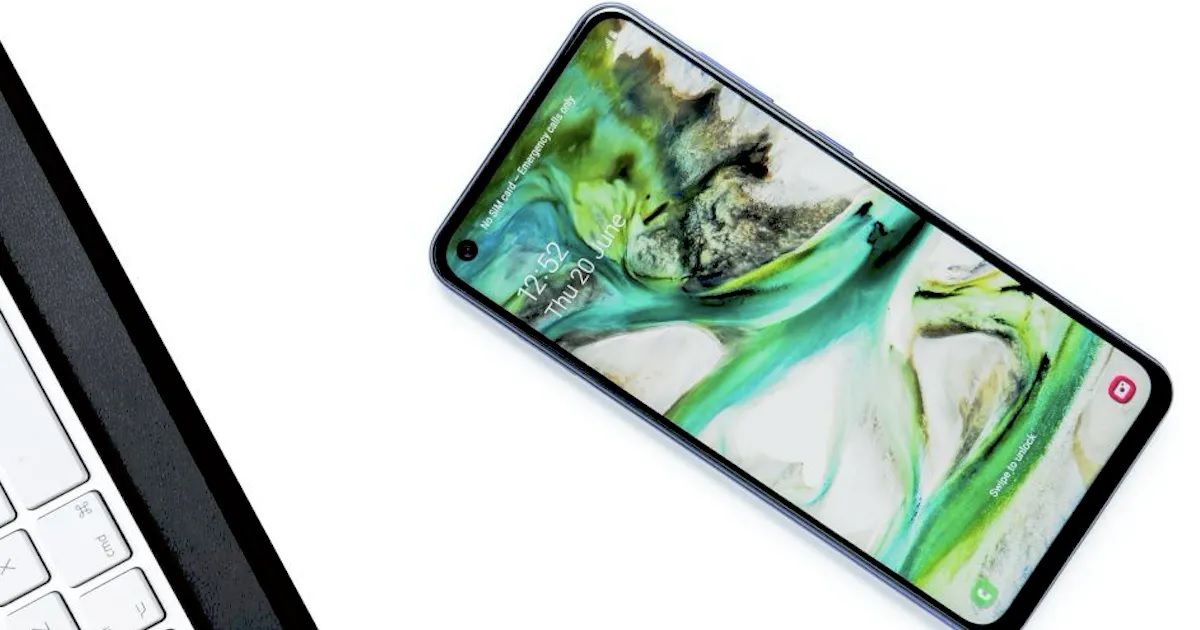 Samsung Galaxy M40 smartphone will soon be available from offline channels in India soon, 91mobiles has exclusively learned from its retail sources. The phone will start selling in the brand’s offline stores as well as via other major brick-and-mortar stores across the country. The Galaxy M40 was launched last month as one of the most affordable phones with triple rear cameras and Screen SoundCasting technology. Since the launch, the Samsung Galaxy M40 has been available on Amazon India and the company’s e-commerce portal. The phone comes in a single 6GB RAM and 128GB storage variant, which is priced at Rs 19,990.

The Samsung Galaxy M40 is a premium looking smartphone that sports a glossy plastic body with a holographic Samsung branding. The phone has a punch-hole on the front to house the selfie camera and a rear-mounted fingerprint sensor. The handset features a 6.3-inch full HD+ display, and boots Android 9 Pie out of the box with the brand’s One UI interface. Powering the phone is the Qualcomm’s octa-core Snapdragon 675 processor. The Screen SoundCasting technology onboard turns the whole screen of the smartphone into the earpiece. It’s worth mentioning that the Galaxy M40 is the company’s first handset to ditch a 3.5mm headphone socket in India.

In the camera department, the Samsung Galaxy M40 offers a triple camera setup at the rear. The handset has a 32-megapixel primary camera, accompanied by an 8-megapixel ultra-wide-angle lens and a 5-megapixel depth-sensing shooter. For selfies and video calling, there’s a 16-megapixel camera on the front. It’s worth noting that the camera hole on the display is capable of showing a handful of cool animations around it. In terms of connectivity, the device offers 4G LTE, dual-SIM slots, Wi-Fi, Bluetooth 5.0, and A-GPS with GLONASS. A 3,500mAh battery with fast charging support keeps the whole show running.