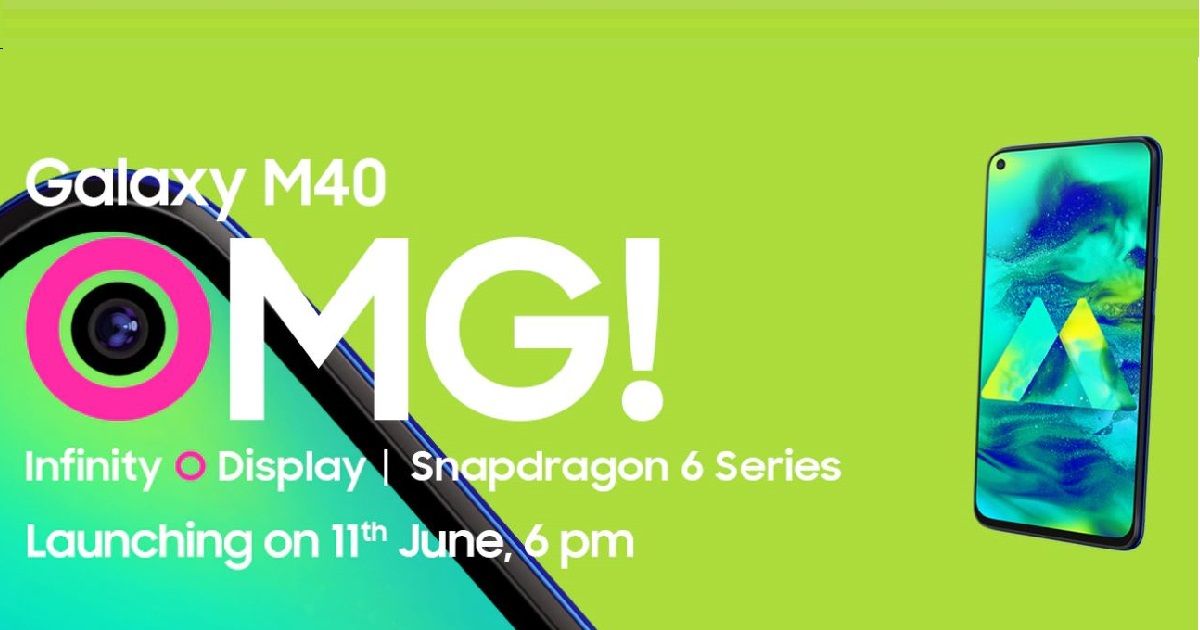 Samsung has confirmed the launch of its upcoming Galaxy M40 smartphone on June 11th in India. The date was tipped by YouTuber Technical Guruji in an exclusive first-look video of the handset a few days ago. The Galaxy M40 with be the fourth iteration of Galaxy M series, which was introduced earlier this year. The affordable lineup from Samsung currently includes Galaxy M10, Galaxy M20, and Galaxy M30 smartphones. The Galaxy M40, just like its other siblings, will be online exclusive available only on Amazon.in and Samsung eStore starting from 6 pm, June 11th. 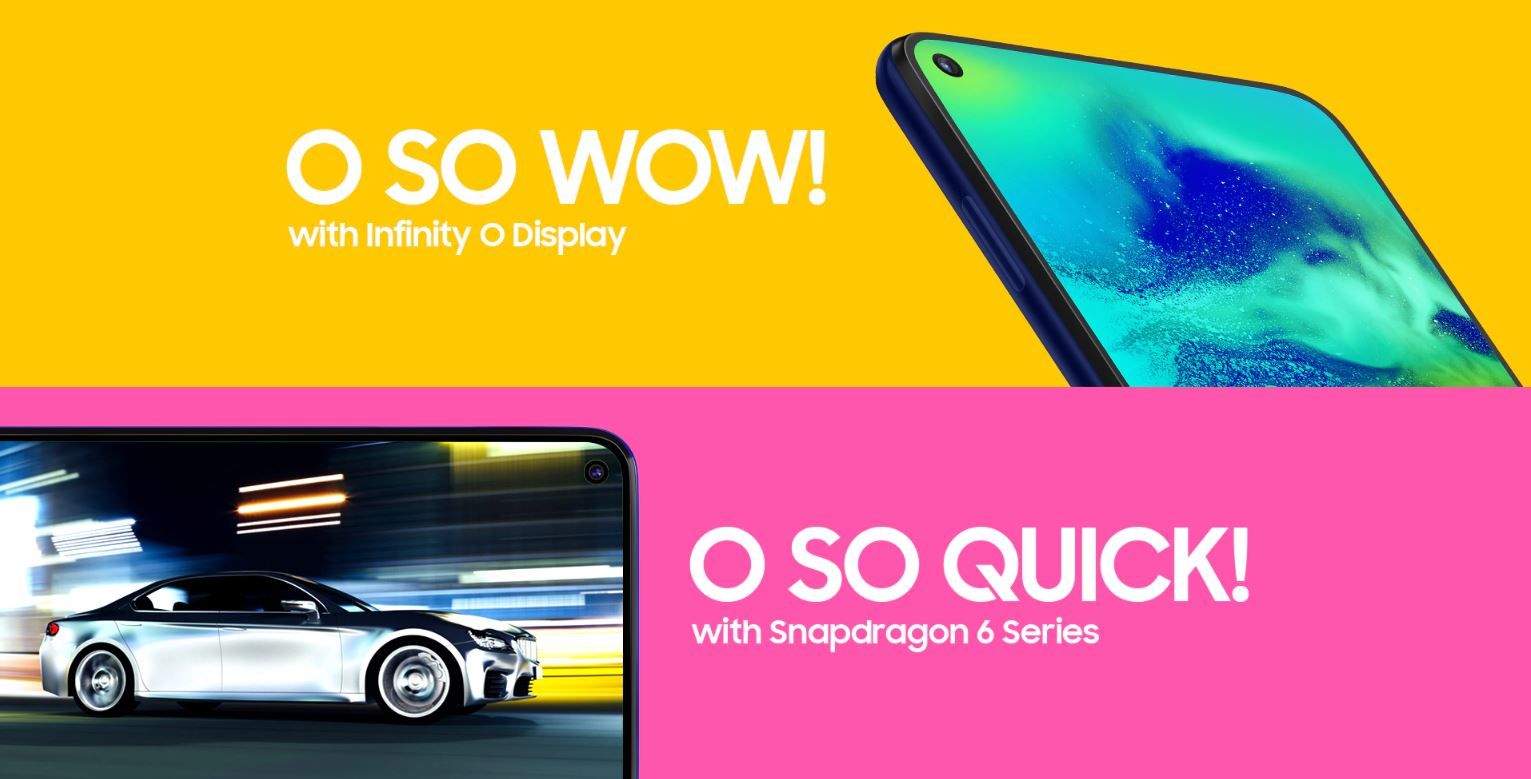 Coming to the specifications, the Galaxy M40 will boast an Infinity-O display with hole-punch display design and triple rear camera setup. The handset is said to be driven by Snapdragon 6xx series mobile platform. Rumours are that Samsung could employ the latest Qualcomm’s Snapdragon 675 chipset paired with 6GB of RAM and 128GB onboard storage on the Galaxy M40. The phone is likely to run Android 9 Pie-based on OneUI out of the box.

The handset will have a rear-mounted fingerprint sensor and a vertically-aligned camera module with LED flash just below at the top right corner, similar to the Galaxy M30 smartphone. The camera sensor details, as well as a battery cell, are not known at the moment. Meanwhile, it has been tipped that the Galaxy M40 could be priced around Rs 20,000, making it the most expensive handset in the Galaxy M series lineup. The handset will have at least a blue shade but we should get to know about more colour variants on June 11th.