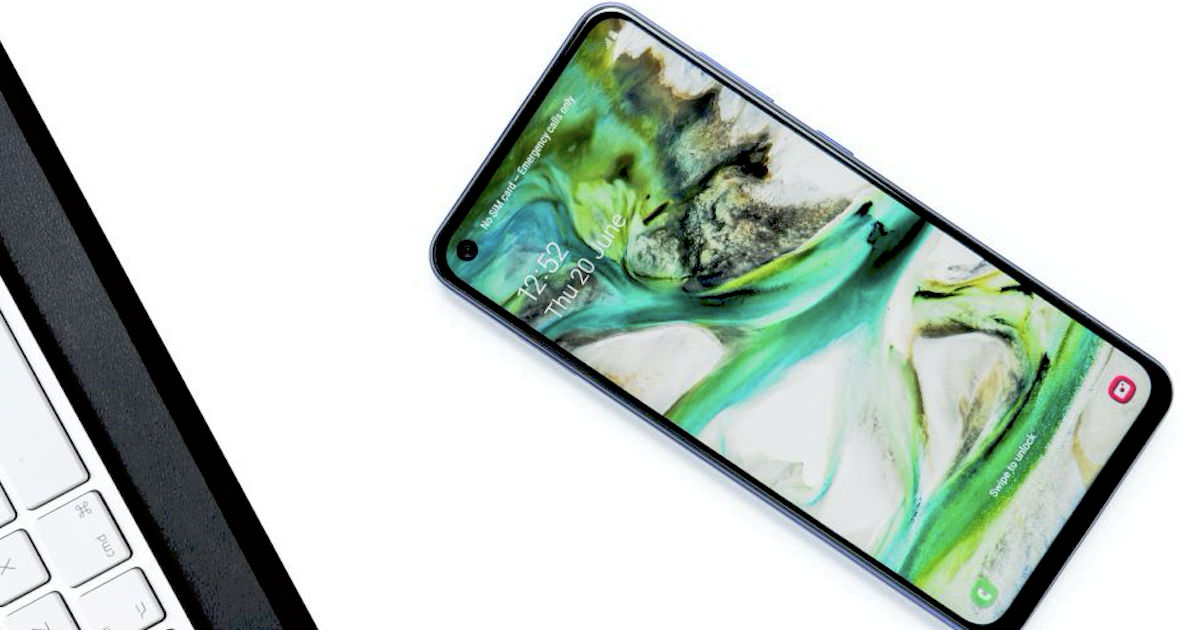 “Samsung Galaxy M40 comes with a 6.3-inch punch-hole display and is powered by the Snapdragon 675 SoC”

Samsung recently unveiled the Galaxy M40 (Review) smartphone in India. However, the handset was only made available through flash sales via Amazon.in and Samsung online store since its launch. That changes today as the Galaxy M40 is now available online 24X7. So, if you were planning to get the handset and had no luck with the sales, now is your chance. To recall on the salient features, the Samsung Galaxy M40 packs 6.3-inch full-HD+ punch-hole display and is also the company’s first to feature ‘Screen SoundCasting’ technology that turns the whole screen into the earpiece. 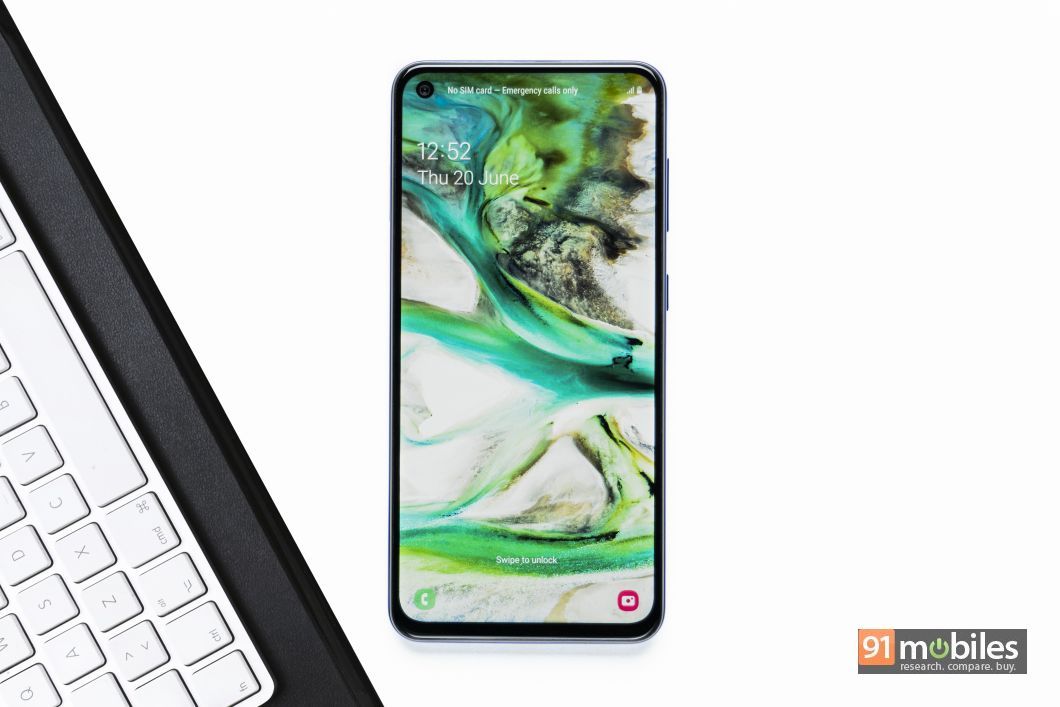 For those unaware, the Samsung Galaxy M40 is only available in a single variant — 6GB + 128GB storage and has been priced at Rs 19,990. The handset is available in Midnight Blue and Seawater Blue gradient colour options. Additionally, Airtel customers are entitled to 100 percent additional data on Rs 249, and Rs 349 recharges. Similarly, Jio users also get double data on Rs 198 and 299 recharge for 10 months.

Coming to the specifications, as mentioned earlier, the Galaxy M40 packs a 6.3-inch full-HD+ Infinity-O LCD display with Corning Gorilla Glass 3 layer. It is powered by a 2GHz octa-core Qualcomm Snapdragon 675 Mobile Platform with Adreno 612 GPU paired with 6GB RAM and 128GB onboard storage that is further expandable up to 512GB via micro SD card. The handset boots Android 9.0 Pie with Samsung One UI on top. In terms of optics, the Galaxy M40 packs triple rear cameras consisting of 32MP primary camera with LED flash, a 5MP depth sensor, and an 8MP 123-degree ultra-wide angle camera. On the front, there is a 16MP snapper for selfies and video calls. There is a rear-mounted fingerprint sensor for security. A 3,500mAh battery with fast charging support fuels the phone. Connectivity features include Dual 4G VoLTE, Wi-Fi 802.11 ac, Bluetooth 5, and GPS + GLONASS.