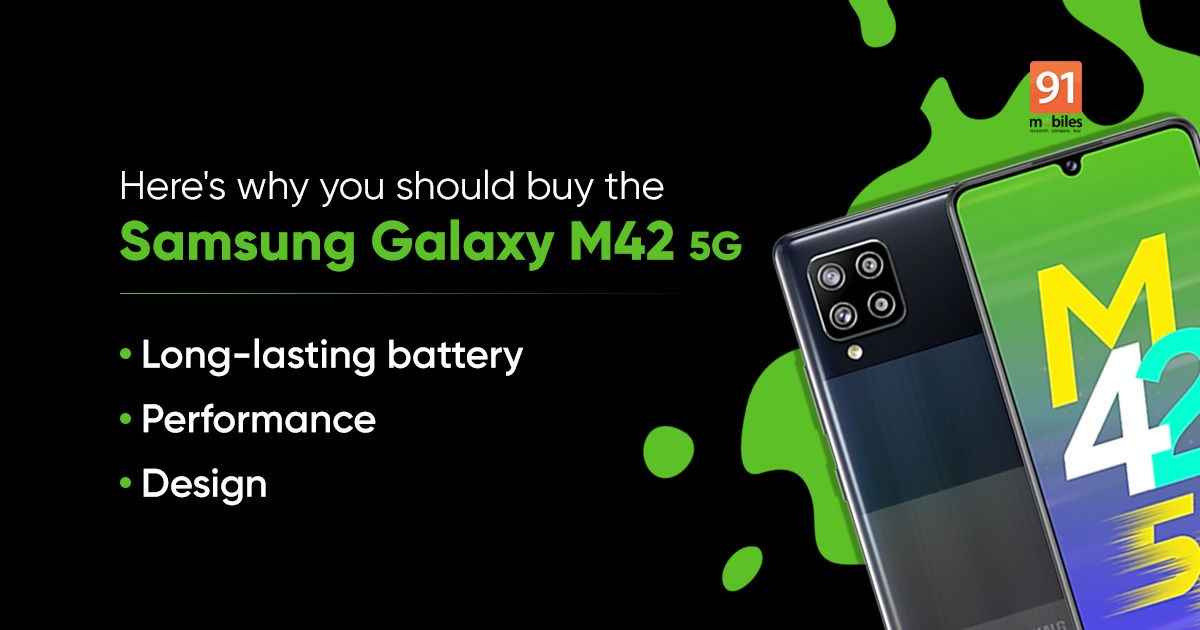 Not wanting to miss out on the 5G train, Samsung also launched the affordable Samsung Galaxy M42 5G in India last month. Our in-depth review of the phone found that it checks some boxes while missing out on others. Its spec sheet is truly fascinating for a phone that costs nearly Rs 22,000. While it packs a fairly competent chipset, its screen specs are somewhat odd. It is quite apparent that Samsung has cut a lot of corners to keep the Galaxy M42 5G’s price low. In this post, we’ll walk through three reasons why you should buy the Samsung Galaxy M43 5G and three reasons why you shouldn’t.

Three reasons why you should buy the Galaxy M42 5G

The Samsung Galaxy M42 5G packs a 5,000mAh battery, which is good to deliver a full-day battery life on a single charge. You can confidently use the device throughout the day for intensive tasks and still have enough battery left in the tank by night. However, the phone only supports 15W charging, which took nearly two hours and ten minutes for the phone to be charged completely. This is an absurd amount of time, especially when its competitors can do it in less than a fourth of a time. 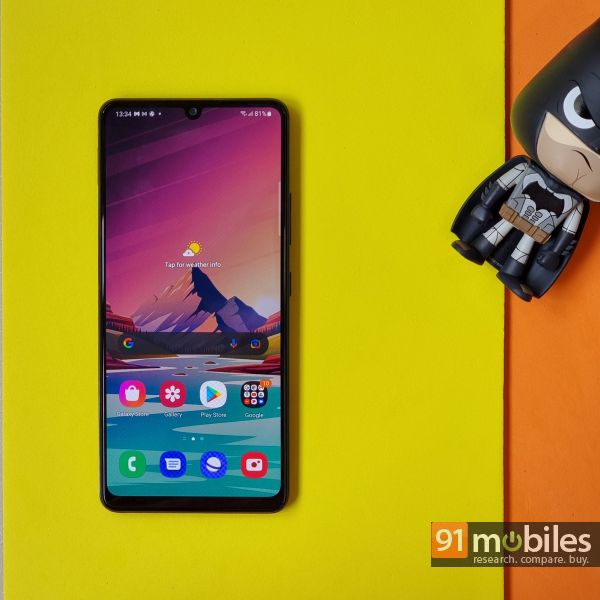 A Qualcomm Snapdragon 750G is still somewhat rare in the Rs 20,000 to Rs 25,000 price bracket. Only a handful of smartphones such as the Xiaomi Mi 10i happen to have one. As an upper-mid-range chipset, you can rest easy knowing that the Samsung Galaxy M42 5G will be able to make short work of whatever workload you throw at it. Furthermore, a Qualcomm chipset also supports proprietary features such as the aptX audio codec, so your wireless audio experience should be a tad better compared to MediaTek/Exynos/Kirin-powered devices.

Samsung keeps things fairly simple with the Galaxy M42 5G. Its design is simple, with Samsung choosing to stay away from the ‘edgy’ multi-tone scheme used by many competing OEMs. Its rear camera arrangement could have been better, though, but they get the job done, so there is little to complain about here. 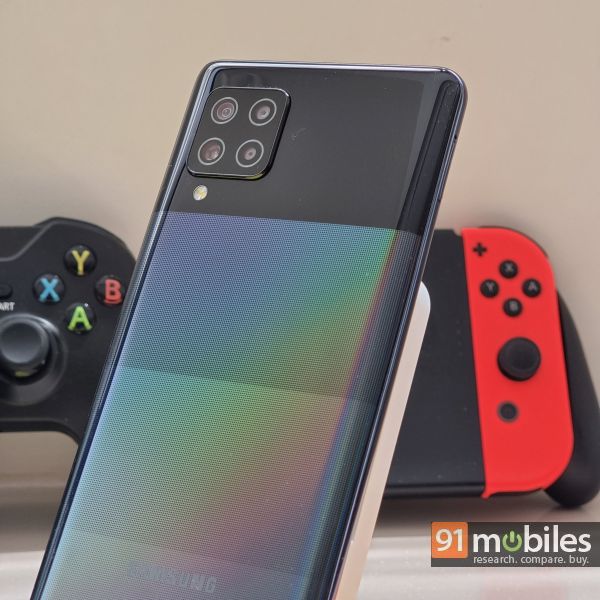 The Samsung Galaxy A42 5G packs a Super AMOLED screen. However, its resolution is set to HD+. We can’t, for the life of it, figure out why Samsung thought it would be a good idea to ship a Rs 22,000 phone with an HD+ screen, when FHD+ is the industry standard, even with phones that cost twice as much. Nonetheless, you still get a colour-accurate screen that is objectively better than whatever the competition has to offer. The smartphone is also Widevine L1 certified, meaning that you can stream high-quality content from OTT platforms such as Netflix.

Back in the day, Samsung phones were notorious for oversaturating their images to make them look more appealing. Although modern-day Samsung flagships have toned that down a little, the Galaxy M42 5G still does that. While its Macro camera is fairly competent at close-up shots, the other lenses can’t keep up. Thankfully, the selfie camera can hold its own, but there are much better products out there if you’re looking for a solid set of cameras. 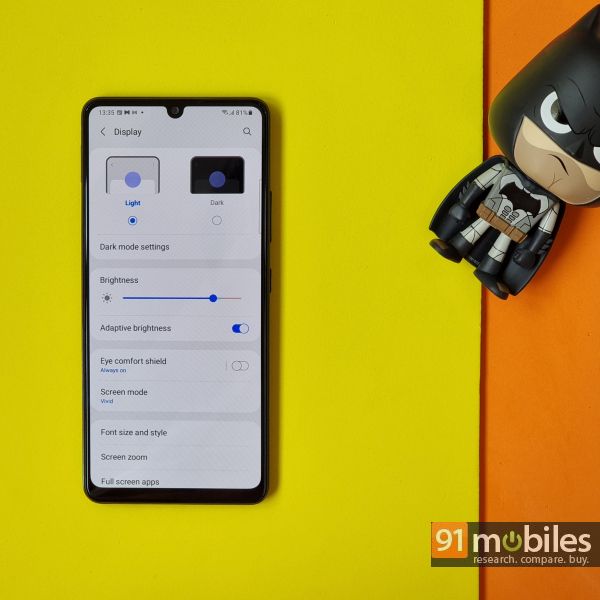 It is no secret that Samsung is just as guilty as Chinese OEMs of filling up their devices with an absolute metric ton of bloat. The Galaxy M42 5G is no exception, as the phone ships with copious amounts of useless apps that can’t be uninstalled. One UI 3.0 is one of the better Android forks out there, and it would be nice if Samsung cut down on the unnecessary apps a little.