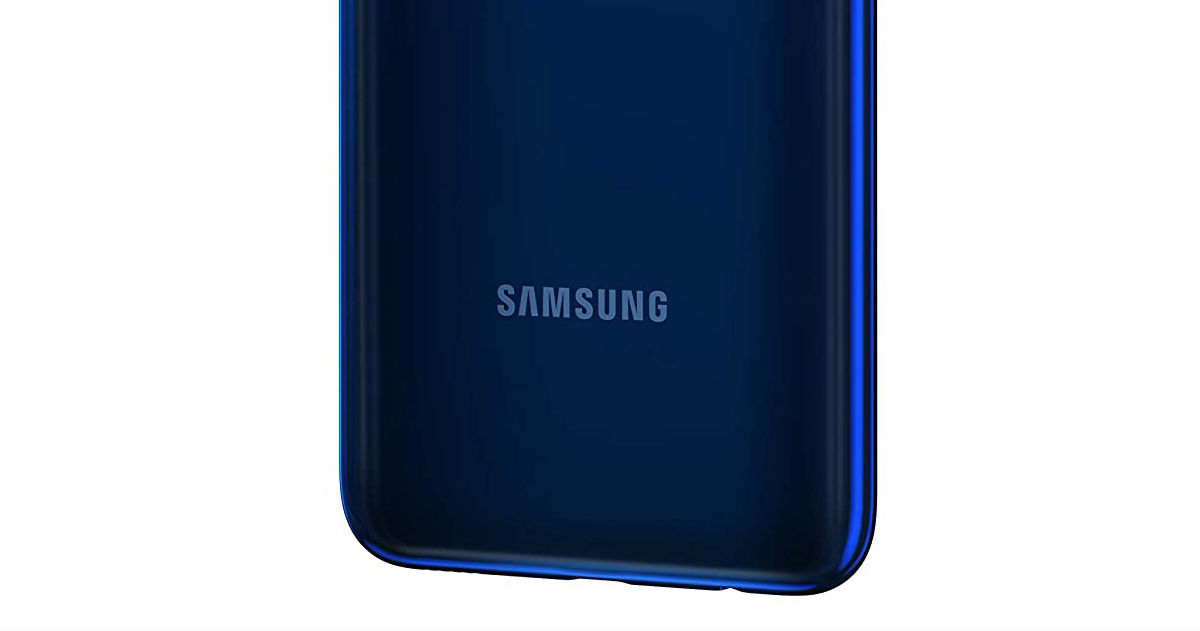 Samsung Galaxy M42 and Galaxy M12s are in the works and the phones may launch before the end of the year, SamMobile reports citing sources. Samsung had reportedly cancelled the Galaxy M41 and decided to launch the Galaxy M51 instead. It now seems the company will jump ahead to the Galaxy M42. The phone is tipped to carry the model number SM-M425F while the Galaxy M12s model number is SM-M127F. The report further claims the Samsung Galaxy M42 will have a 64MP primary camera and 128GB native storage, although there could be other storage variants at launch.

The software of the Samsung Galaxy M42 is said to be under development already, hinting it may launch before the end of this year. Nothing much is known about the Samsung Galaxy M12s at the moment, but we can speculate that it will be an entry-level smartphone. SamMobile cannot confirm the names of the phones but the model numbers suggest they will be called Galaxy M42 and Galaxy M12s.

Separately, Samsung Galaxy A72 and Galaxy A52 are also in the works. The former is said to come with five cameras at the back, while the latter should retain a similar quad-camera setup as its predecessor. The Samsung Galaxy A72 is rumoured to arrive with a 64MP primary rear camera, a 12MP ultra-wide-angle lens, an 8MP telephoto lens with 3x optical zoom, a 5MP macro lens and a 5MP depth sensor for portrait shots. It could also bring OIS support and a rectangular module.