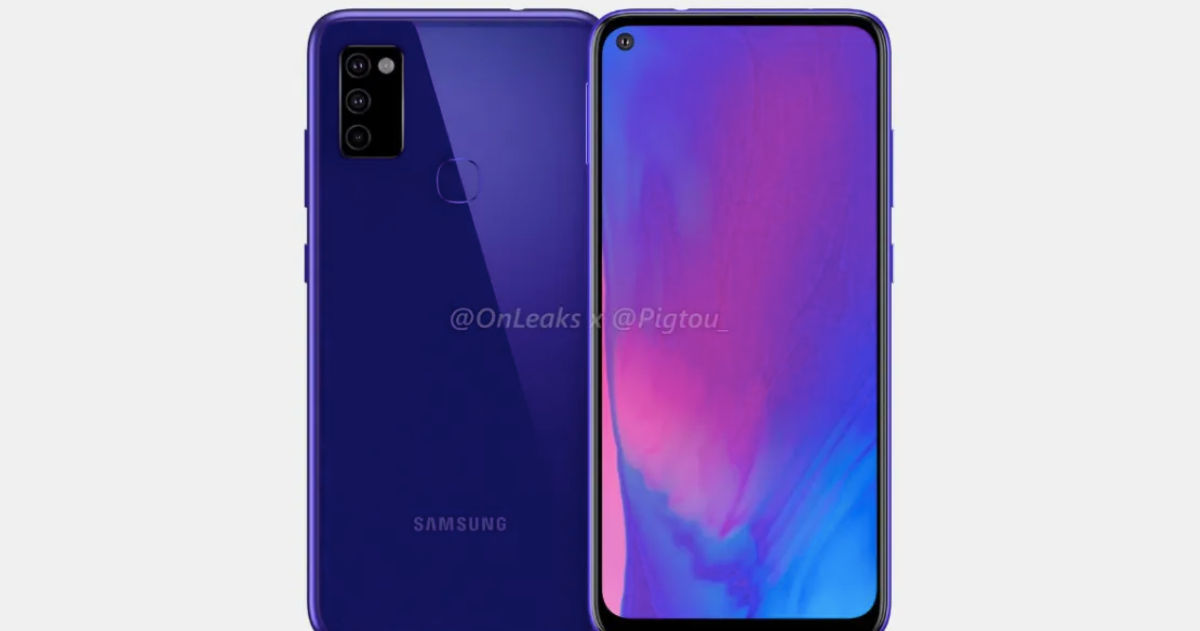 Samsung Galaxy M51 has been in the rumour mill for quite some time and will reportedly debut in September. Now, ahead of any official announcement, the Galaxy M51 has been spotted in an FCC listing, thereby revealing key specifications. The listing includes screenshots of the ‘About Phone’ menu, which confirms the retail name of the phone and that it will have model number SM-M515F. It has two IMEI numbers, meaning it will have dual-SIM connectivity. The ‘Status’ menu screenshot shows the Galaxy M51 will have 25W (9V x 2.77A) charging support and comes with EP-TA800 travel adaptor. Unfortunately, these don’t reveal the full hardware specifications of the handset.

The Samsung Galaxy M51 FCC document shows it has Wi-Fi ac, Bluetooth, NFC, and 4G LTE connectivity. It will ship with Samsung EP-DA705BBE earphones in White and Black colours. It is said to measure 9cm x 5cm and 160mm and 200mm diagonally. That’s pretty much everything that is revealed via the FCC certification. However, the recent Geekbench listing claims the Galaxy M51 would ship with a Qualcomm Snapdragon SoC, pack 8GB RAM, and boot Android 10 OS.

While it’s not confirmed, the Galaxy M51 is said to come with a 64MP primary camera at the rear paired with a 12MP ultra-wide-angle camera. While details regarding other sensors are unknown at the moment. It could have an AMOLED display with a punch-hole cutout for the selfie camera. The phone may have an in-screen fingerprint sensor or a side-mounted, much like the Galaxy M31s. We should learn more details about the Galaxy M51 in the next few weeks. Stay tuned.