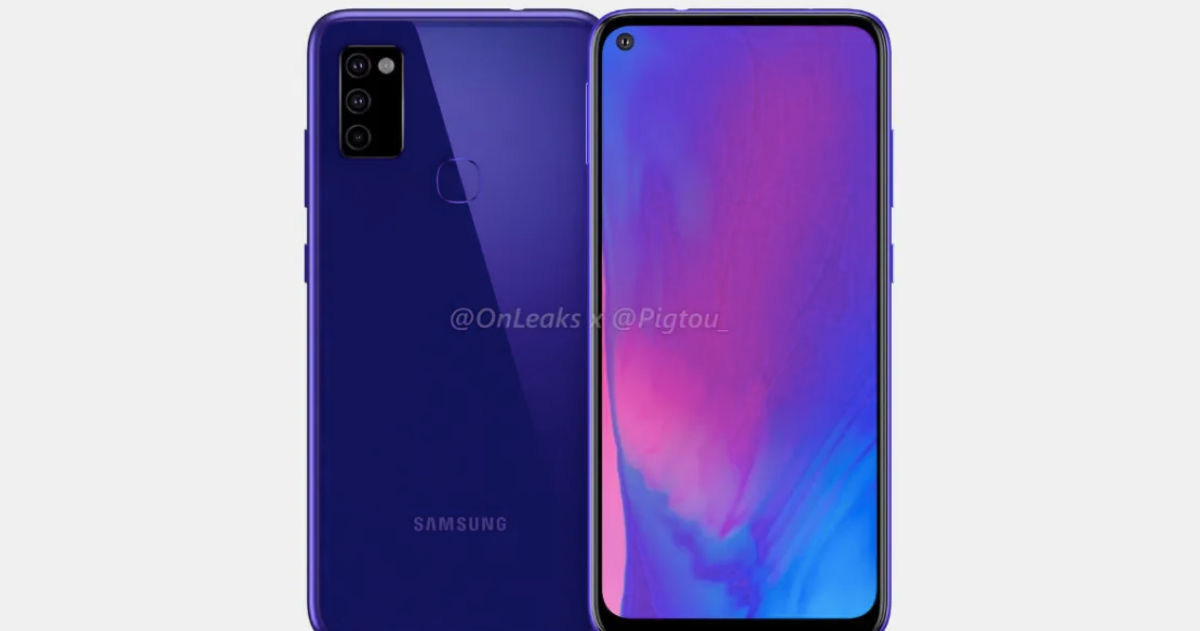 Samsung Galaxy M51 India launch is expected soon as the phone has already been listed on the Samsung India website’s support page. This week, a report by IANS News agency claims that the Galaxy M51 will launch in India in the 2nd week of September. The report adds that the upcoming mid-range Samsung smartphone will be powered by the Snapdragon 730G SoC. Additionally, the Samsung Galaxy M51 price in India is said to be between Rs 25,000 and Rs 30,000.

According to earlier reports, the Samsung Galaxy M51 will be available in 6GB and 8GB RAM variants with 128GB internal storage. The phone will run on Android 10 OS with OneUI custom skin on top. The Galaxy M51 is tipped to pack a 6.67-inch full-HD+ sAMOLED display with a punch-hole cutout. The quad-camera setup will include a 64MP camera, a 12MP ultra-wide-angle lens, a 5MP portrait camera, and a 5MP macro sensor. The Samsung Galaxy M51 may get a 32MP snapper for selfies and video chats.

The USP of the upcoming Samsung Galaxy M51 will be a tablet-like 7,000mAh battery, which would be the biggest battery yet on a Galaxy phone. This will be paired with 25W fast-charging support. Connectivity features could include 4G LTE, dual-band Wi-Fi, Bluetooth 5.0, GPS, 3.5mm audio jack, and USB Type-C port for charging and data sync.