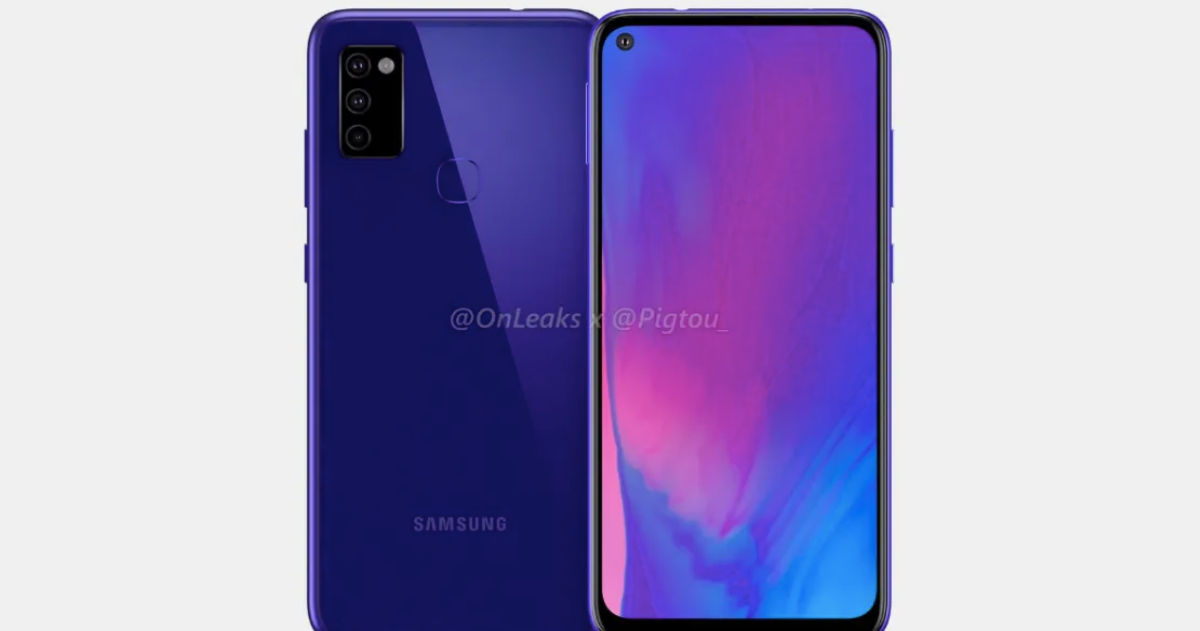 Samsung Galaxy M51 launch seems to be right around the corner as the phone with model number SM-M515F/DSN has now received the Wi-Fi Alliance certification, spotted by SamMobile. The document reveals the Samsung Galaxy M51 will run Android 10 OS and will have dual-band Wi-Fi and Wi-Fi Direct. The model number suggests it will have dual-SIM support as well. This comes days after the handset had bagged Bluetooth SIG certification, which revealed Bluetooth v5.0 support on board. The Galaxy M51 specifications are still under wraps and Samsung is yet to officially reveal the phone’s launch date. 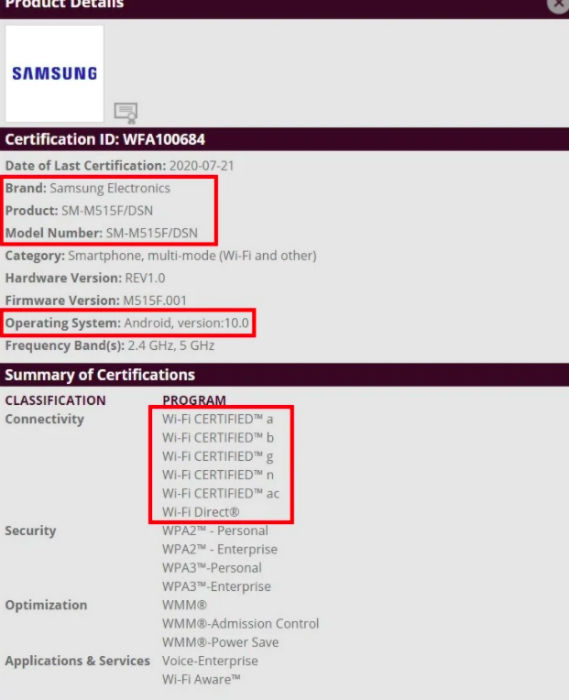 Earlier reports have suggested the Galaxy M51 might ship with a Snapdragon processor, Android 10 OS, and 8GB RAM, but there could be other models as well. Speculations are rife that it would be based on the Galaxy A51, meaning it could have a 6.5-inch AMOLED display from CSOT with Infinity-O punch-hole for the selfie camera and slim bezels. Moving to the optics, the Galaxy M51 is said to feature quad-cameras comprising of a 64MP snapper, a 12MP lens, but details regarding the other sensors are unknown. The Galaxy M51 is likely to have a beefy battery with fast-charging support and 128GB expandable storage.

The handset is said to come with an in-display fingerprint sensor for security and connectivity features could include 4G LTE, dual-band Wi-Fi, Bluetooth 5.0, GPS, and USB Type-C port for charging and data sync. The Android 10 OS is likely to be skinned with One UI custom layer on top.