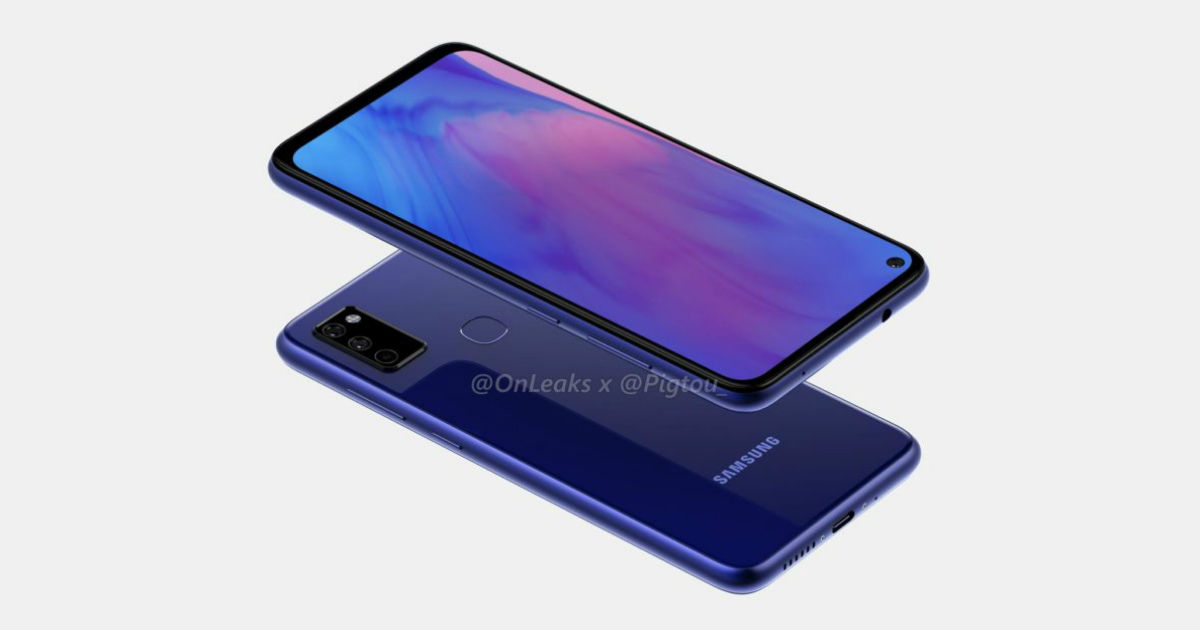 Samsung Galaxy M51 renders have surfaced online revealing the design in its full glory, courtesy of OnLeaks and Pigtou. To recall, 91mobiles back in December exclusively reported the Samsung Galaxy M51 production had begun in Noida factory and that the company may skip the Galaxy M50. The renders suggest that it will be a mid-range smartphone with a punch-hole display and a curved glasstic rear panel much like the Galaxy M40. It will also sport a triple camera setup housed in a rectangular module, as seen on many recent Samsung phones, including the Galaxy S10 Lite.

The Samsung Galaxy M51 design includes a punch-hole cutout at the top left corner to house the selfie snapper, triple cameras arranged in a rectangular module on the back and a physical rear-mounted fingerprint sensor, as per the recent renders. While there are slim bezels across all corners, it has a sizeable chin beneath the screen. The volume rocker and power button are placed on the right spine, while the SIM card and microSD card tray on the right side. The USB Type-C port and speaker grills are at the bottom, and the 3.5mm headphone is up top. It is said to measure 162.6 x 77.5 x 8.5mm. The design is mostly in line with most Galaxy A-series and M-series phones. 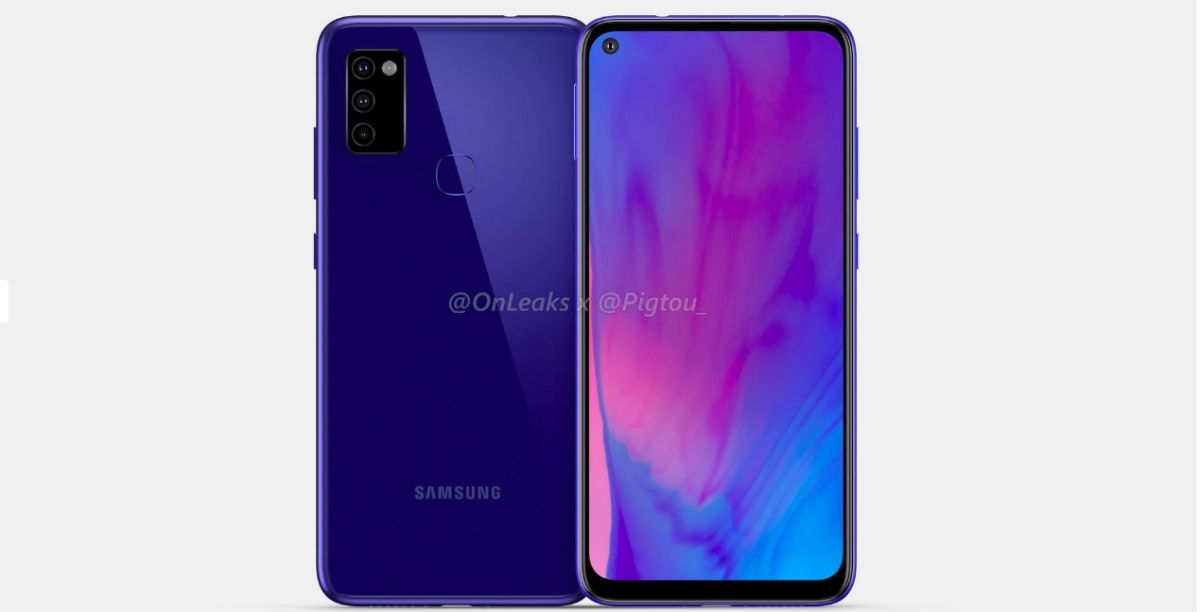 Unfortunately, the leak doesn’t reveal the specifications of the Galaxy M51, but it could come with a full HD+ AMOLED display, a mid-range Exynos chipset and a beefy battery with fast-charging support, as one has come to expect from mid-range Samsung phones in 2020. The phone is likely to run Android 10 OS with OneUI 2.0 custom skin on top. The triple camera could have a high-resolution unit, a wide-angle lens and a macro/depth sensor. Either way, since the renders have surfaced online, we hope to come across more details soon.