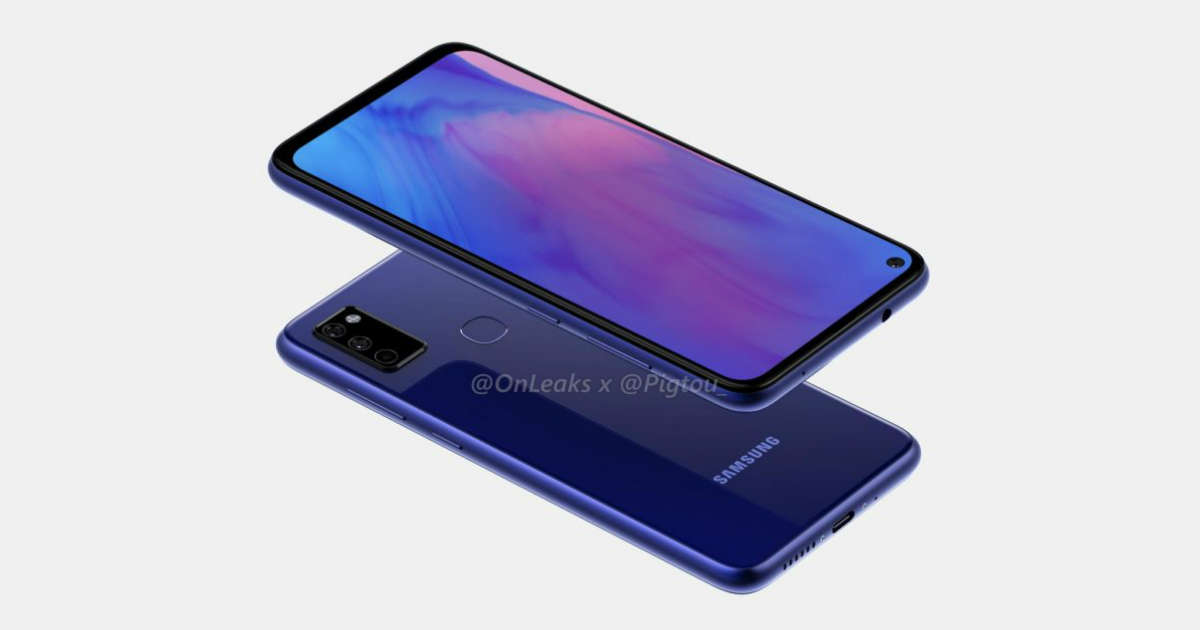 Samsung Galaxy M51 specifications have seemingly appeared on the Geekbench benchmark website this week, as spotted by MySmartPrice. The phone has been rumoured several times in the past and 91mobiles exclusively reported that it will launch in India by July. The Samsung Galaxy M51 with model number SM-M515F has now been spotted on the benchmark site where it has scored 545 in single-core and 1,775 in multi-core tests. The listing also revealed the RAM, Android version, and chipset details. 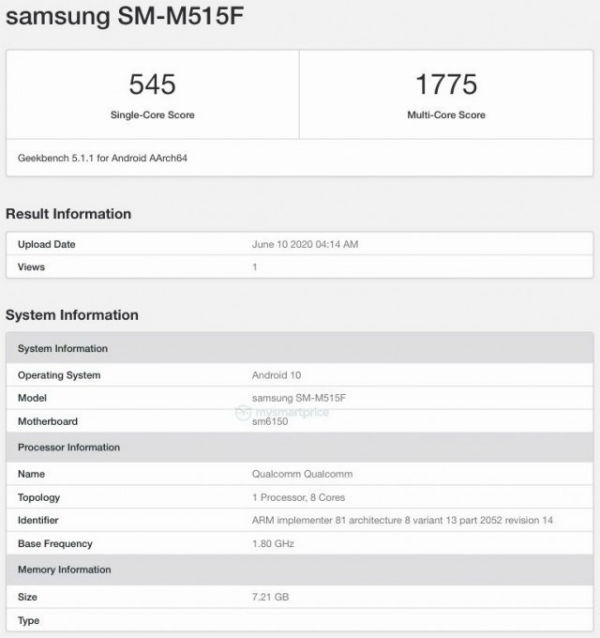 As per the Geekbench site, the Samsung Galaxy M51 will be powered by the Snapdragon 675 SoC paired with 8GB RAM. The phone will also run on Android 10 out of the box, which doesn’t come as a surprise.

Past rumours suggest the Galaxy M51 will feature a quad-camera setup with 64MP ISOCELL Bright GW1 sensor. SamMobile reported the Galaxy M51 will ship with 128GB storage, but there could also a 64GB option as well. The handset may have an in-display fingerprint sensor for security, so you can expect an AMOLED display.

Separately, Samsung Galaxy M31s is also in the works with the same 64MP quad-camera setup, 128GB storage and probably an in-display fingerprint sensor. However, the handset launch won’t happen anytime soon as it’s still in the development phase. It will be an upgraded variant of the Samsung Galaxy M31 from earlier this year.