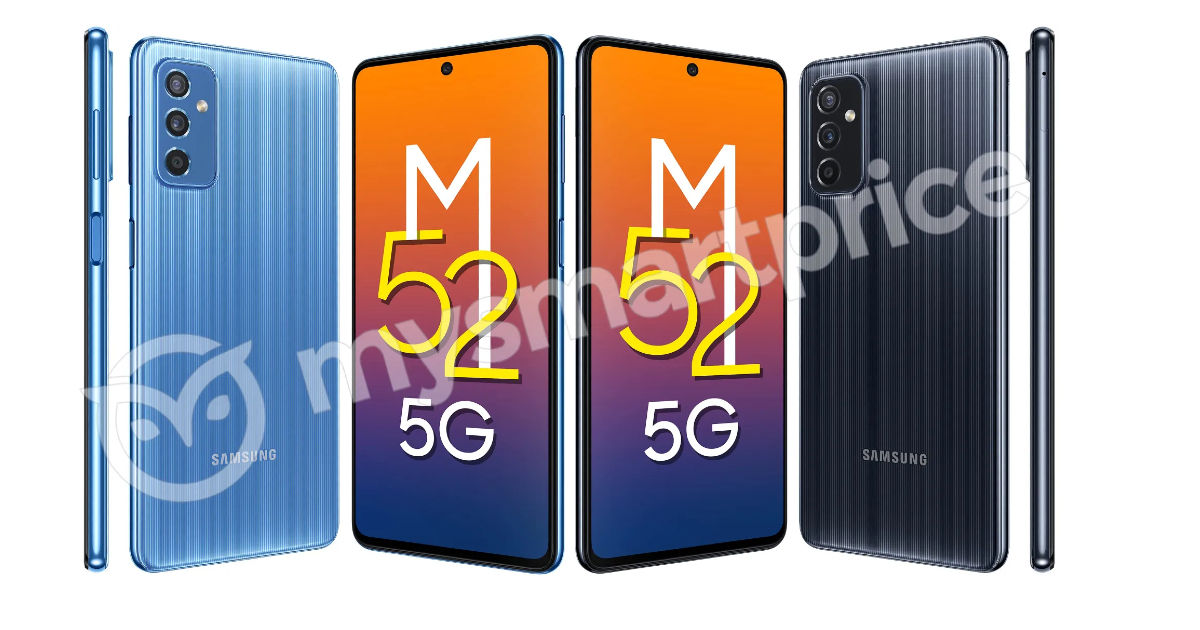 Samsung Galaxy M52 5G design has been finally revealed after months of leaks and rumours. The phone is expected to launch in India soon as the support page has gone live on the company’s website. The South Korean giant is yet to reveal the date but more details have now surfaced online. Now, MySmartPrice has exclusively shared some Samsung Galaxy M52 5G renders, courtesy of industry insider Ishan Agarwal. These show off the phone’s design in its full glory. The Samsung phone has a polycarbonate build to make it cost-effective and a pinstripe design that is similar to the Samsung Galaxy F62. 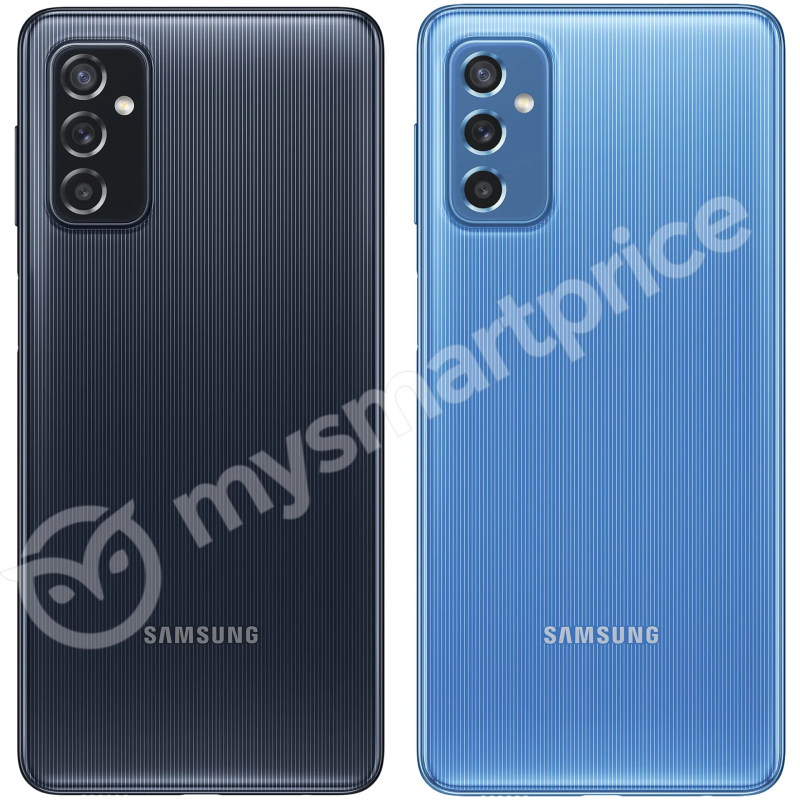 Samsung Galaxy M52 5G is said to sport a 6.7-inch FHD+ Super AMOLED Infinity-O display with 2,400 X 1,080 pixels resolution and Corning Gorilla Glass 5 layer. The phone is said to be powered by the Snapdragon 778G SoC paired with up to 8GB RAM and 128GB storage that is expandable up to 1TB. The phone is expected to launch with Android 11-based OneUI 3.1 custom skin out of the box and 15W fast-charging support. It will be equipped with 5G network connectivity, Knox 3.7 with secure folder, Quick switch, and Content Suggestions.

The Samsung Galaxy M52 5G is said to feature a triple-camera setup on the back, with a 64MP primary sensor with f/1.8 aperture, a 12MP ultra-wide-angle lens with f/2.2 aperture, and a 5MP depth camera with f/2.4 aperture. It is rumoured to pack a 32MP (f/2.2 aperture) snapper for selfies and video chats. 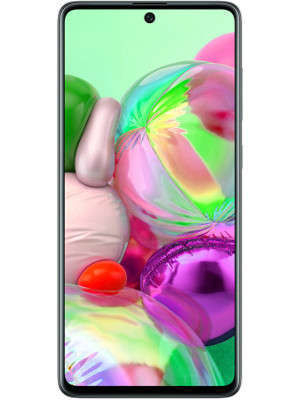 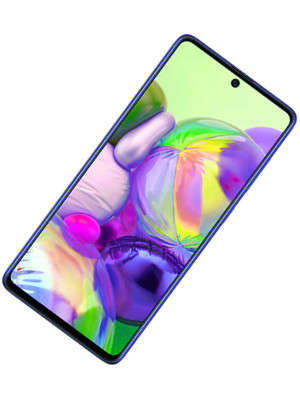