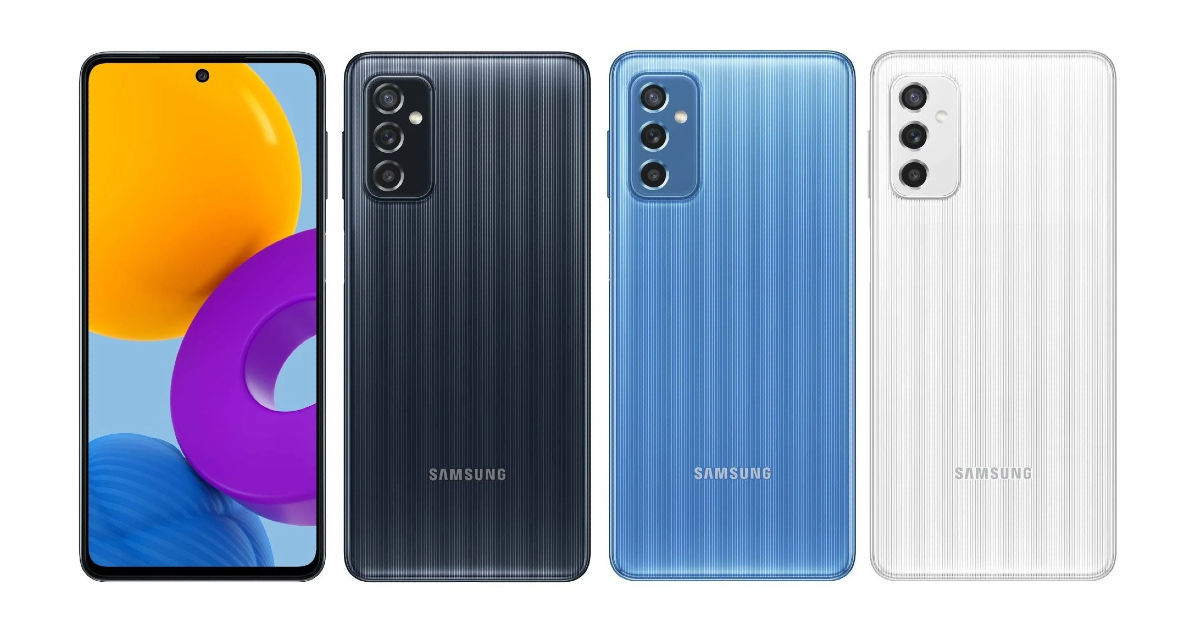 The Samsung Galaxy M52 5G will release in India on September 28th at 12 noon. The company is touting the phone as its “Leanest. Meanest. Monster” highlighting its slim form factor. To recall, the Samsung Galaxy M51 measured 9.5mm in thickness, which means the successor will be significantly slimmer.

As per previous reports, the Samsung Galaxy M52 5G sports a 6.7-inch FHD+ (2400×1080) Super AMOLED Infinity-O display with Corning Gorilla Glass 5 on top. The device is powered by the Qualcomm Snapdragon 778G chipset paired with up to 8GB RAM and 128GB storage. You can expect the phone to ship with Android 11-based OneUI 3.1. Connectivity features should include 5G support, dual-band Wi-Fi, Bluetooth 5.1, GPS and a USB Type-C port. The battery capacity has likely been reduced to 5,000mAh from 7,000mAh and the phone will support 15W charging from what we hear.

In the camera department, the Samsung Galaxy M52 5G features a 64MP f/1.8 primary sensor, a 12MP wide-angle lens, and a 5MP depth sensor. At the front, the phone gets a 32MP camera for selfies and video calls. 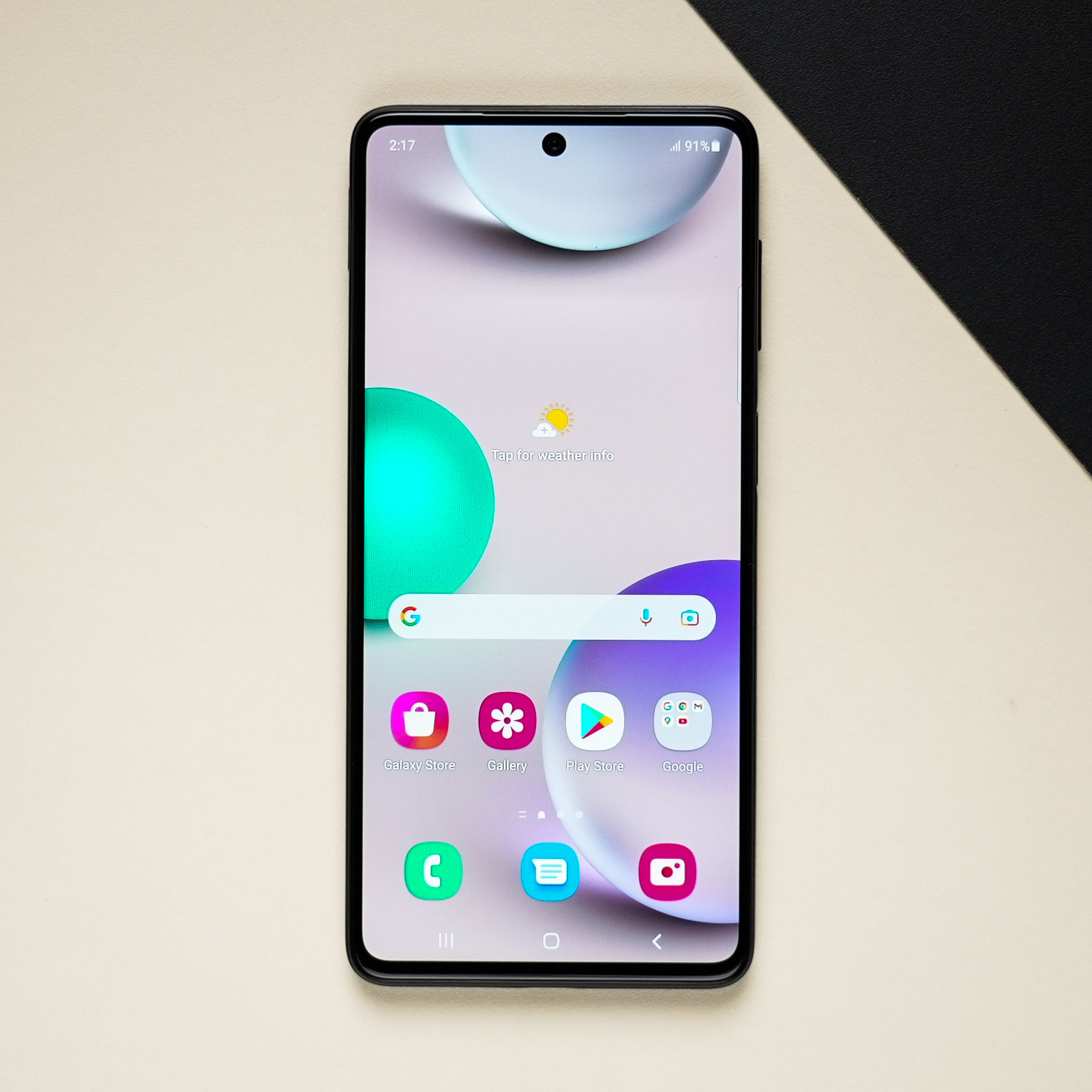 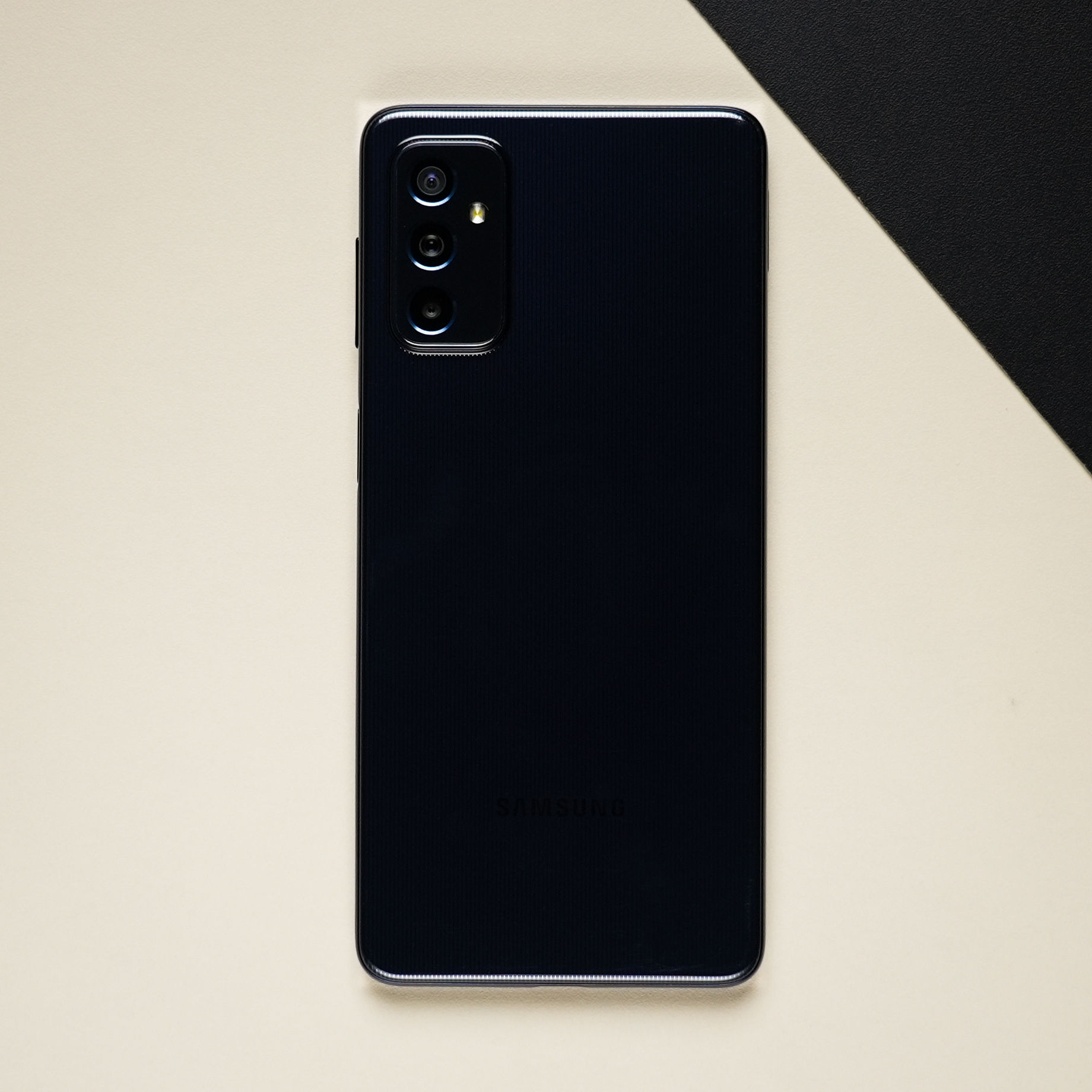 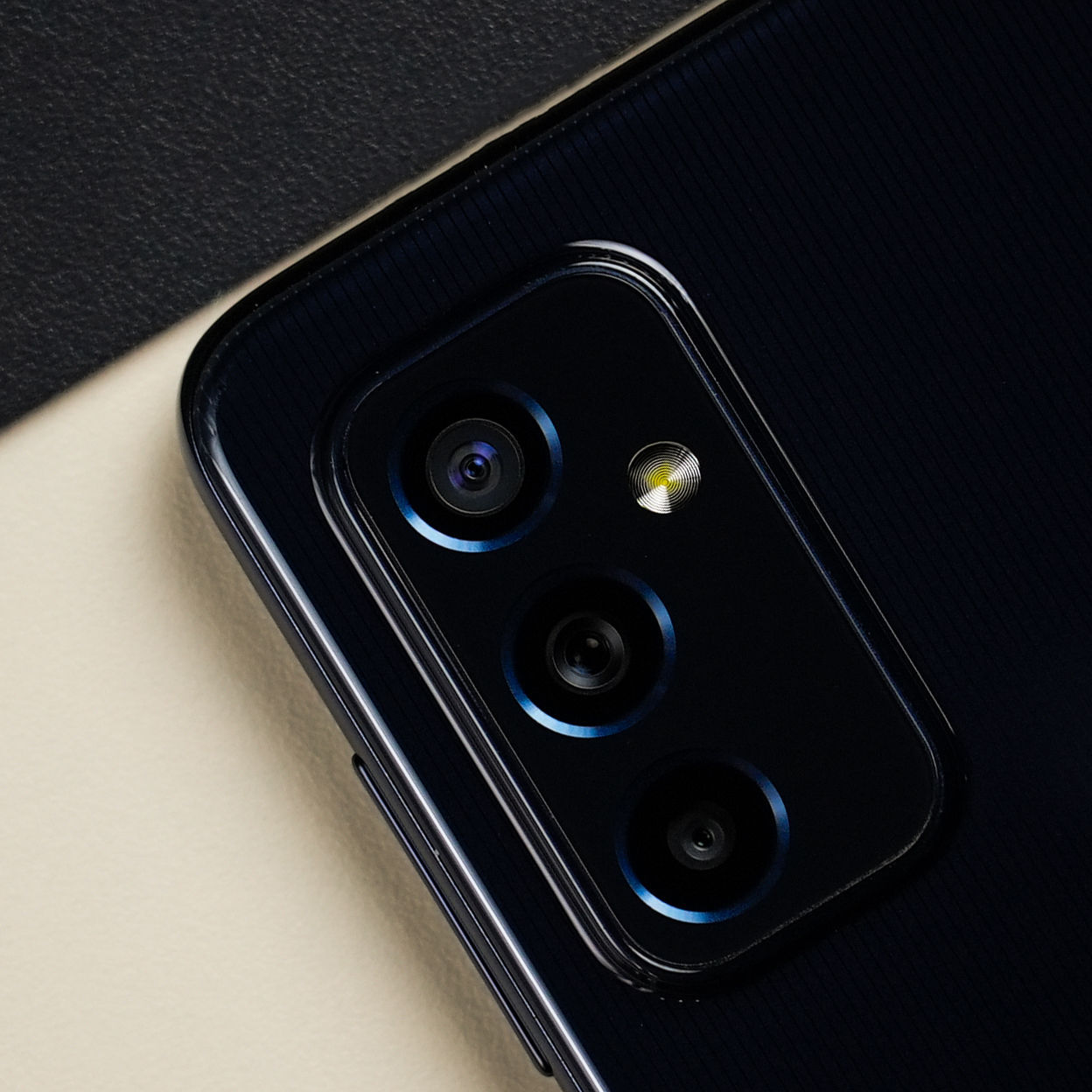 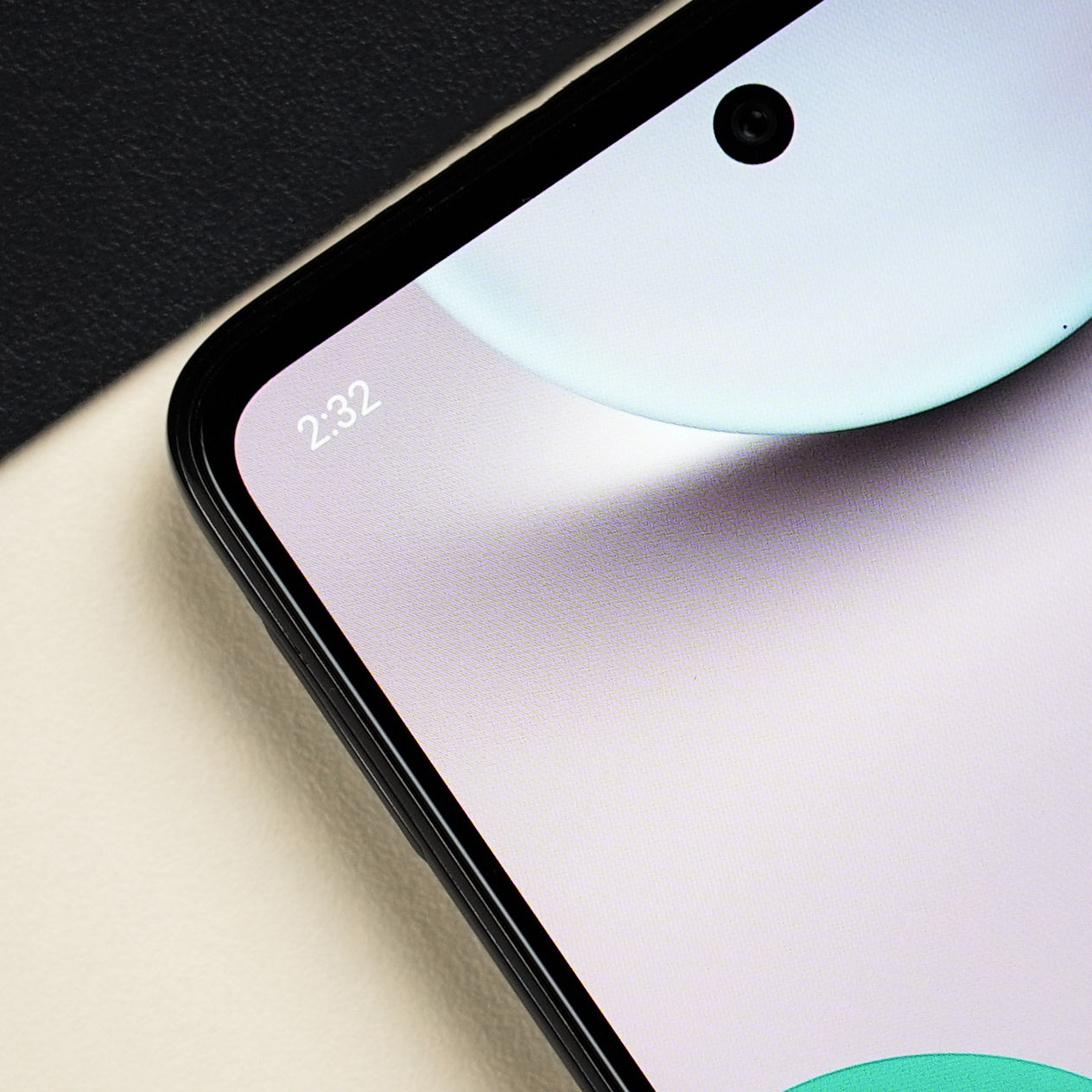 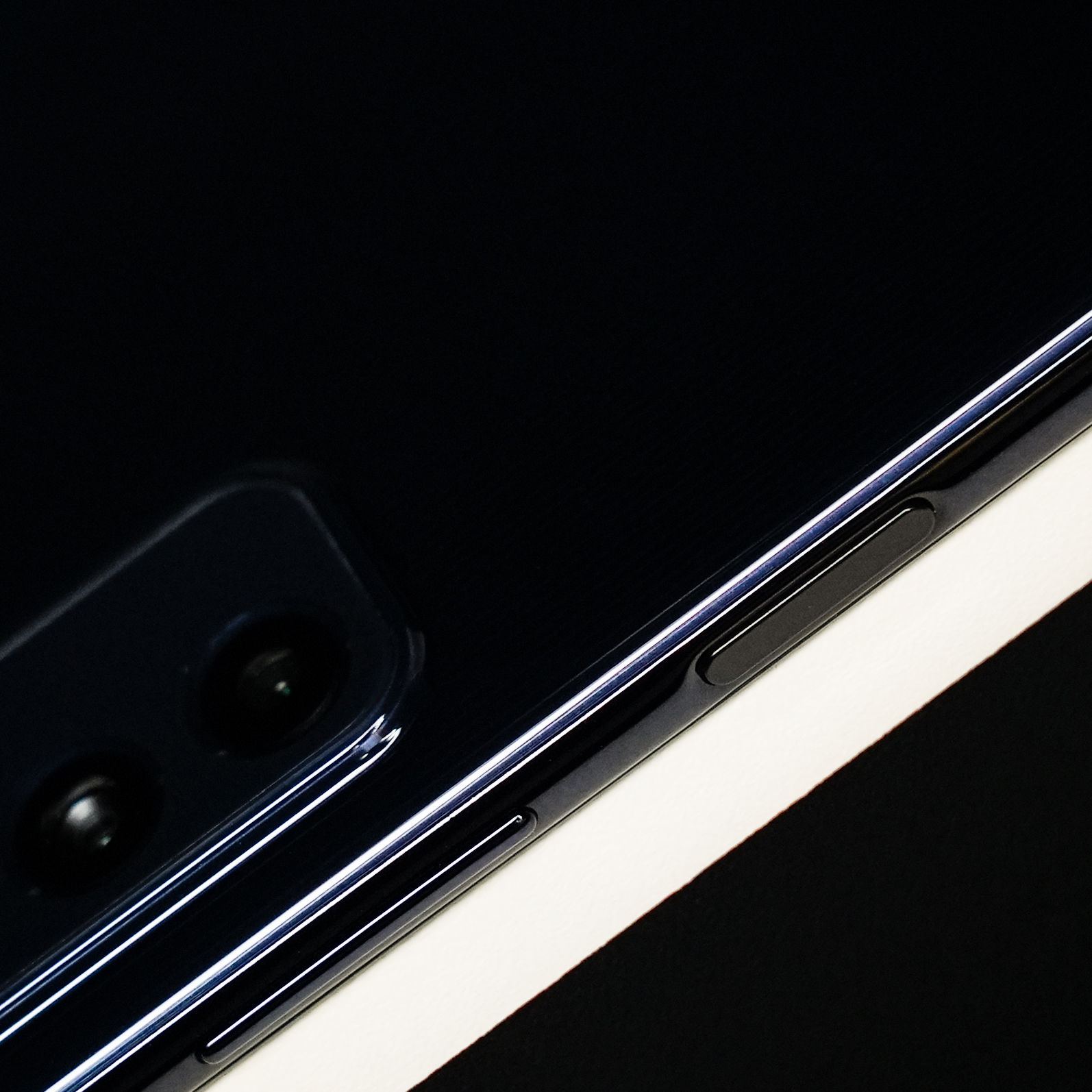 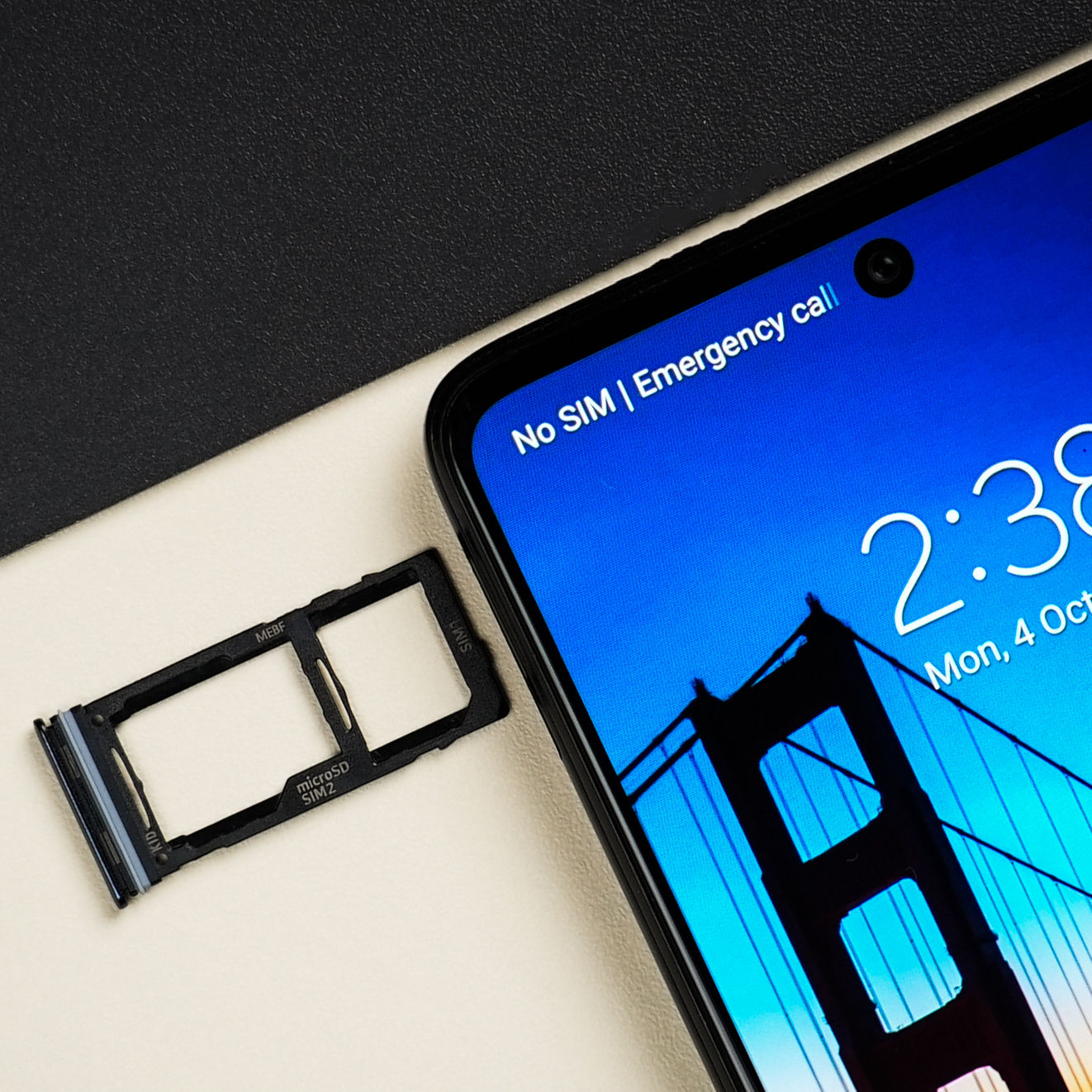 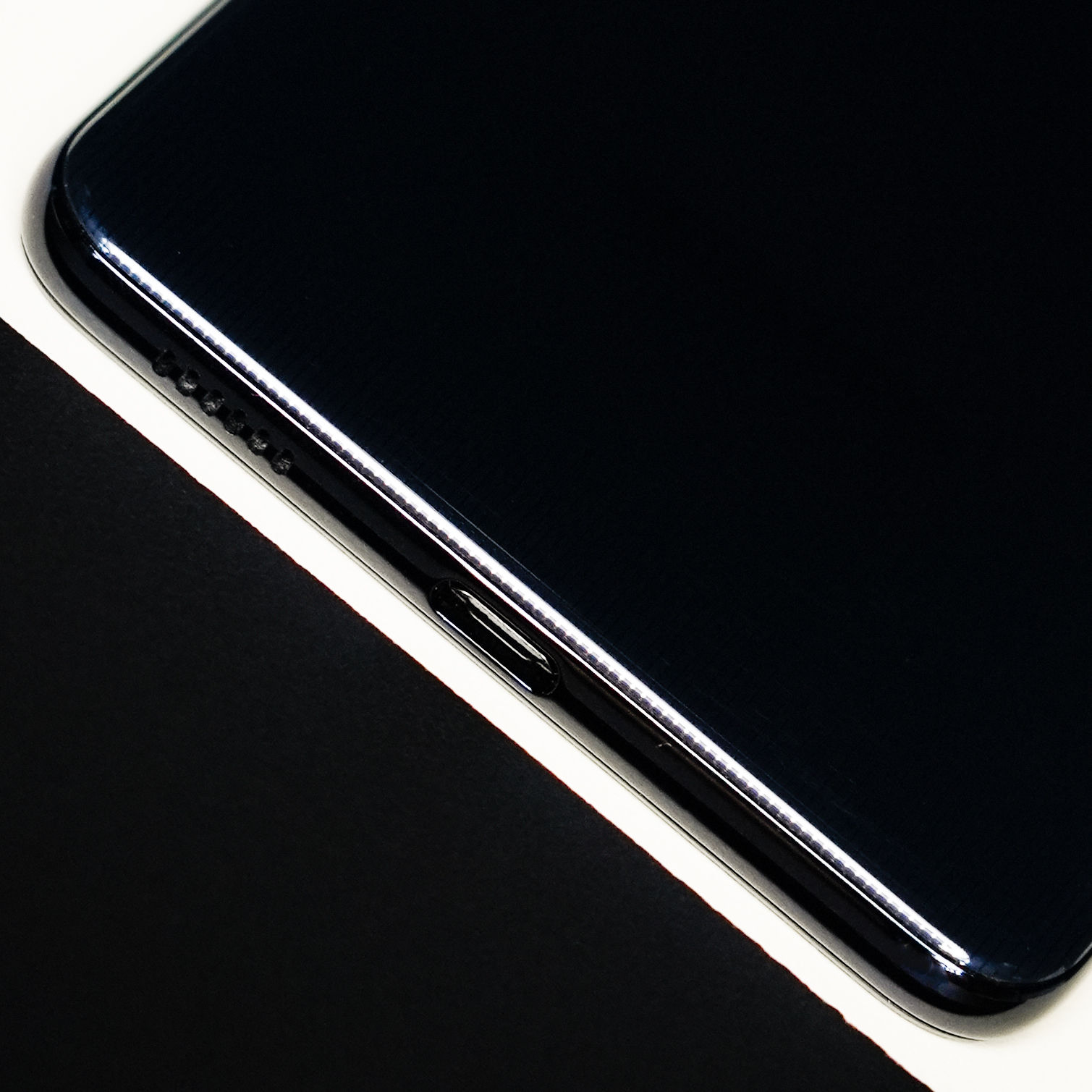 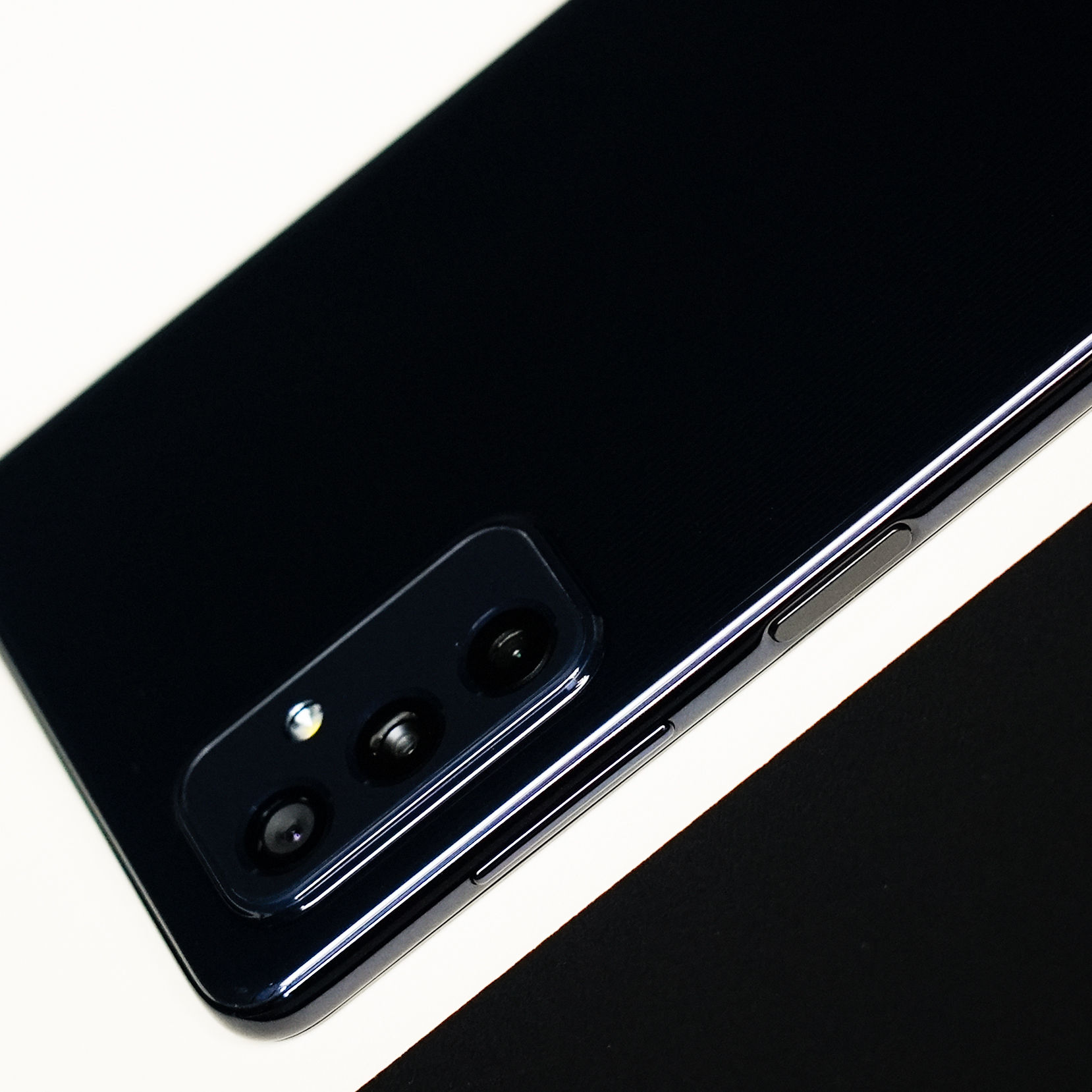 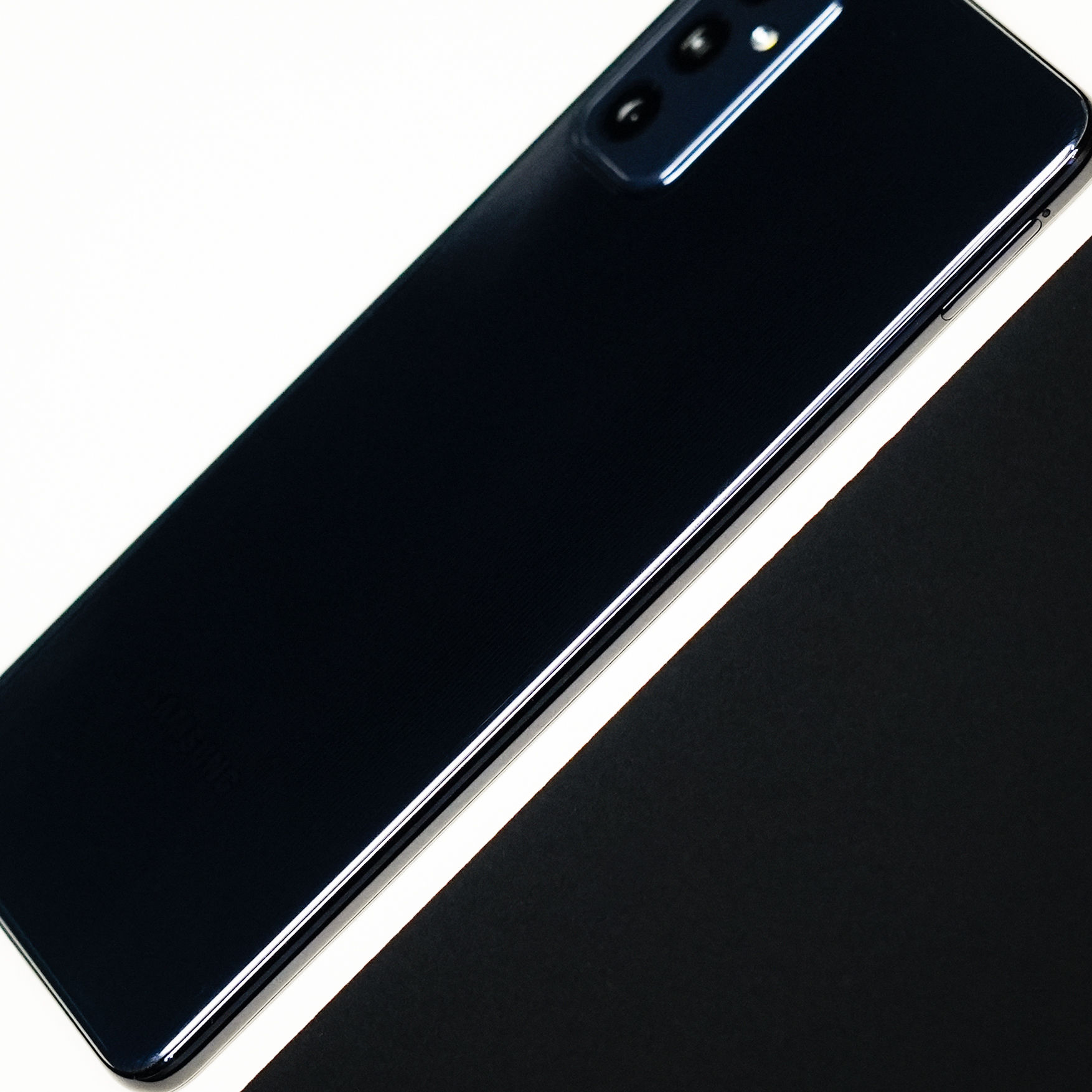 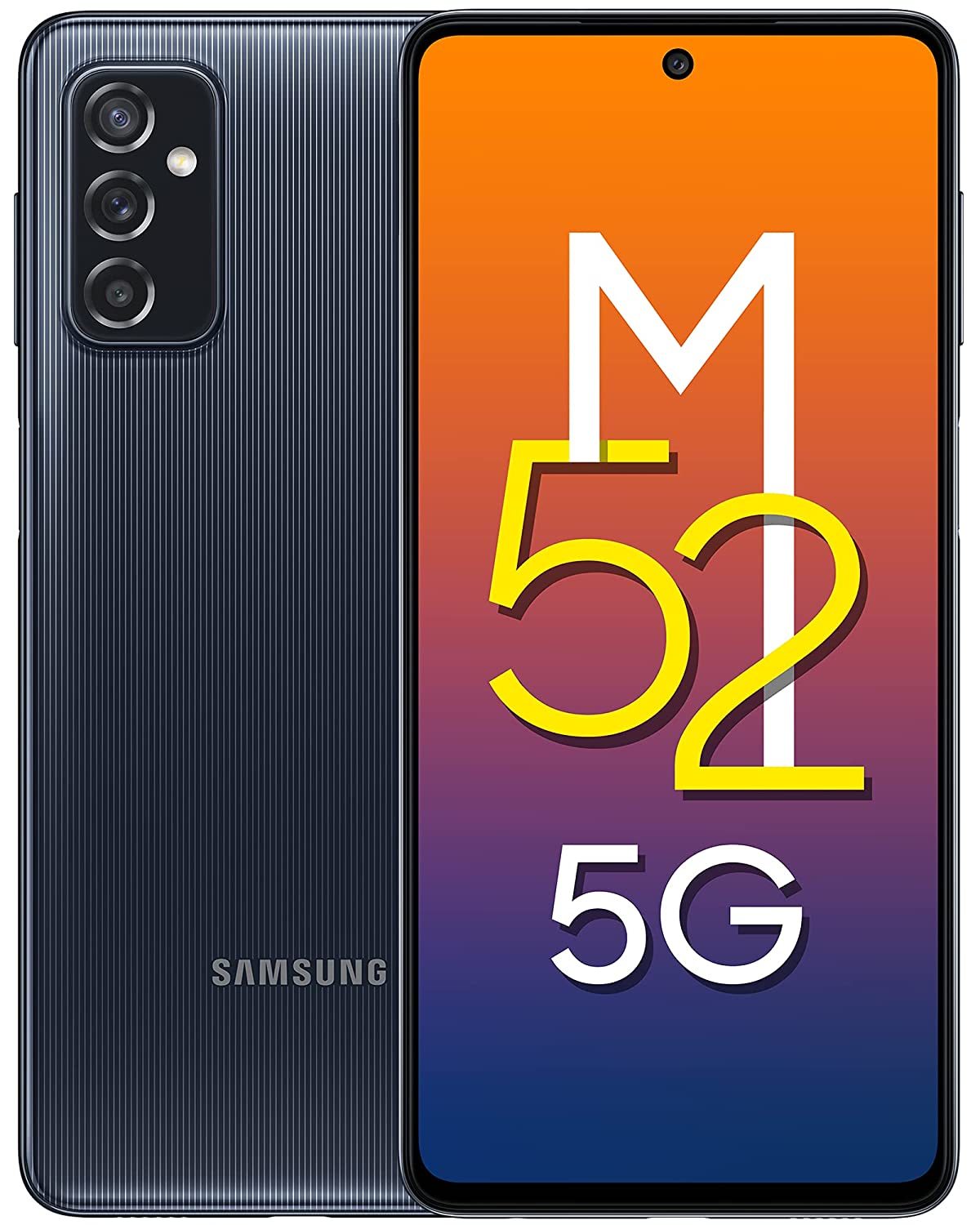 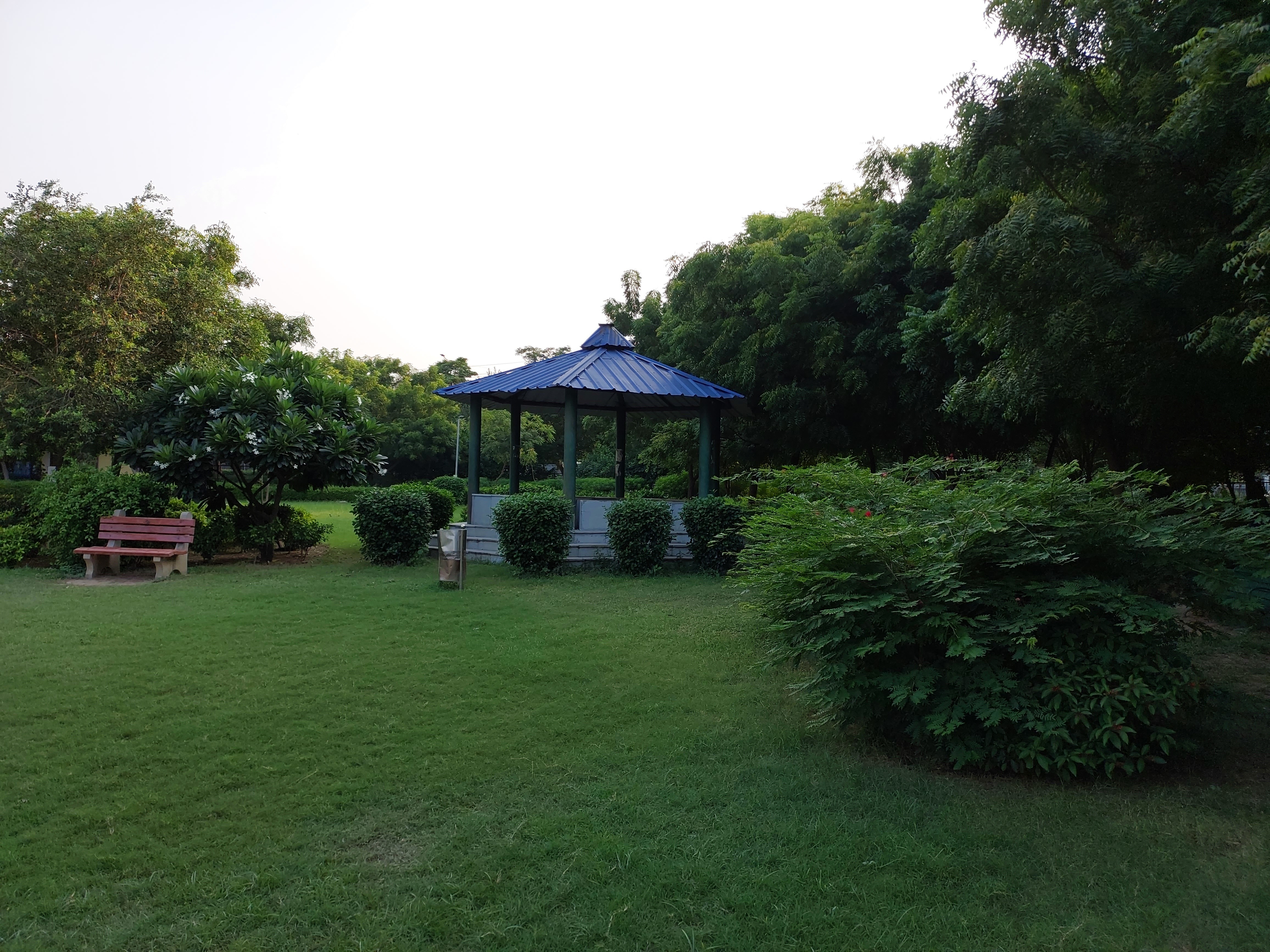 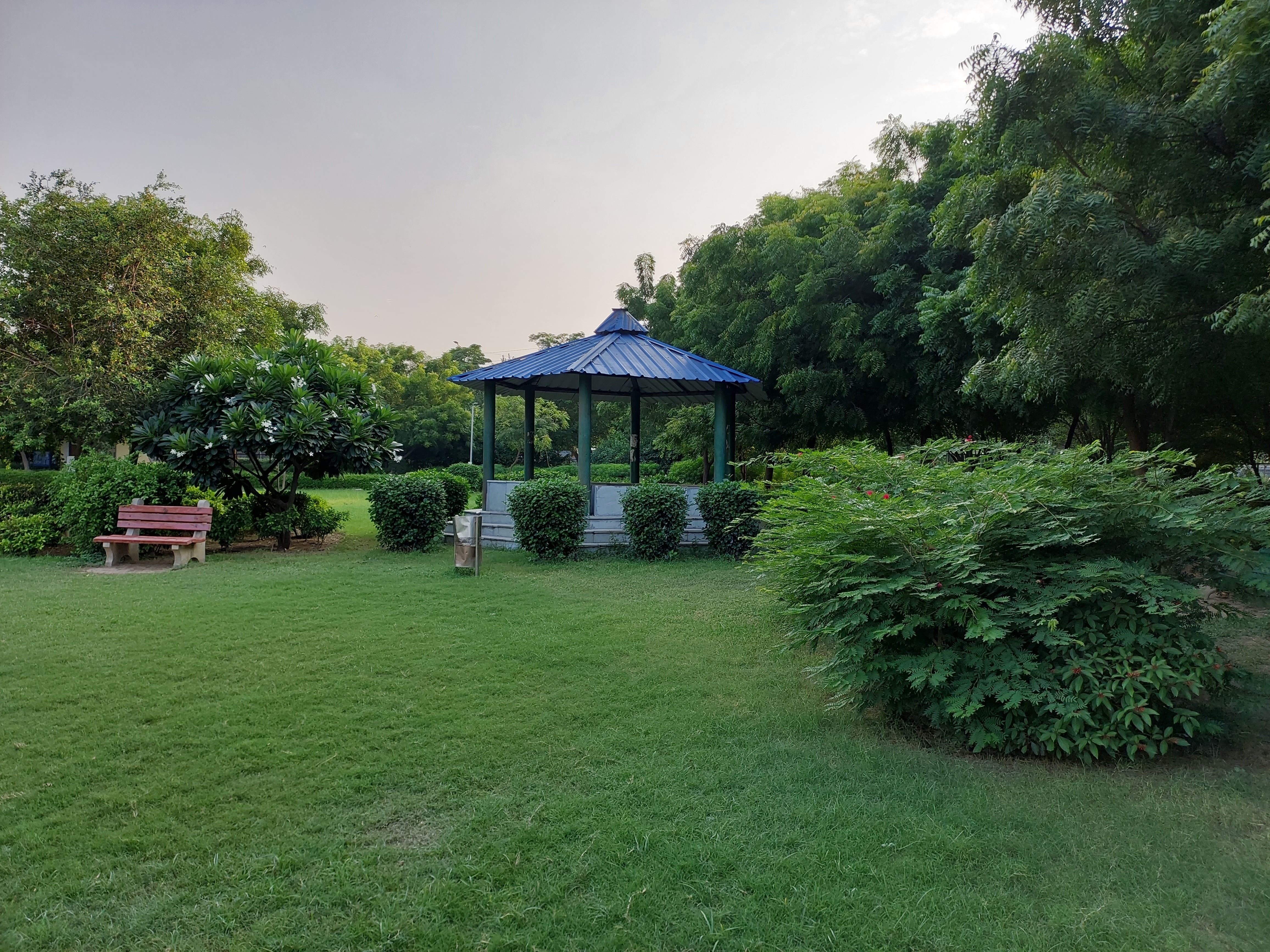 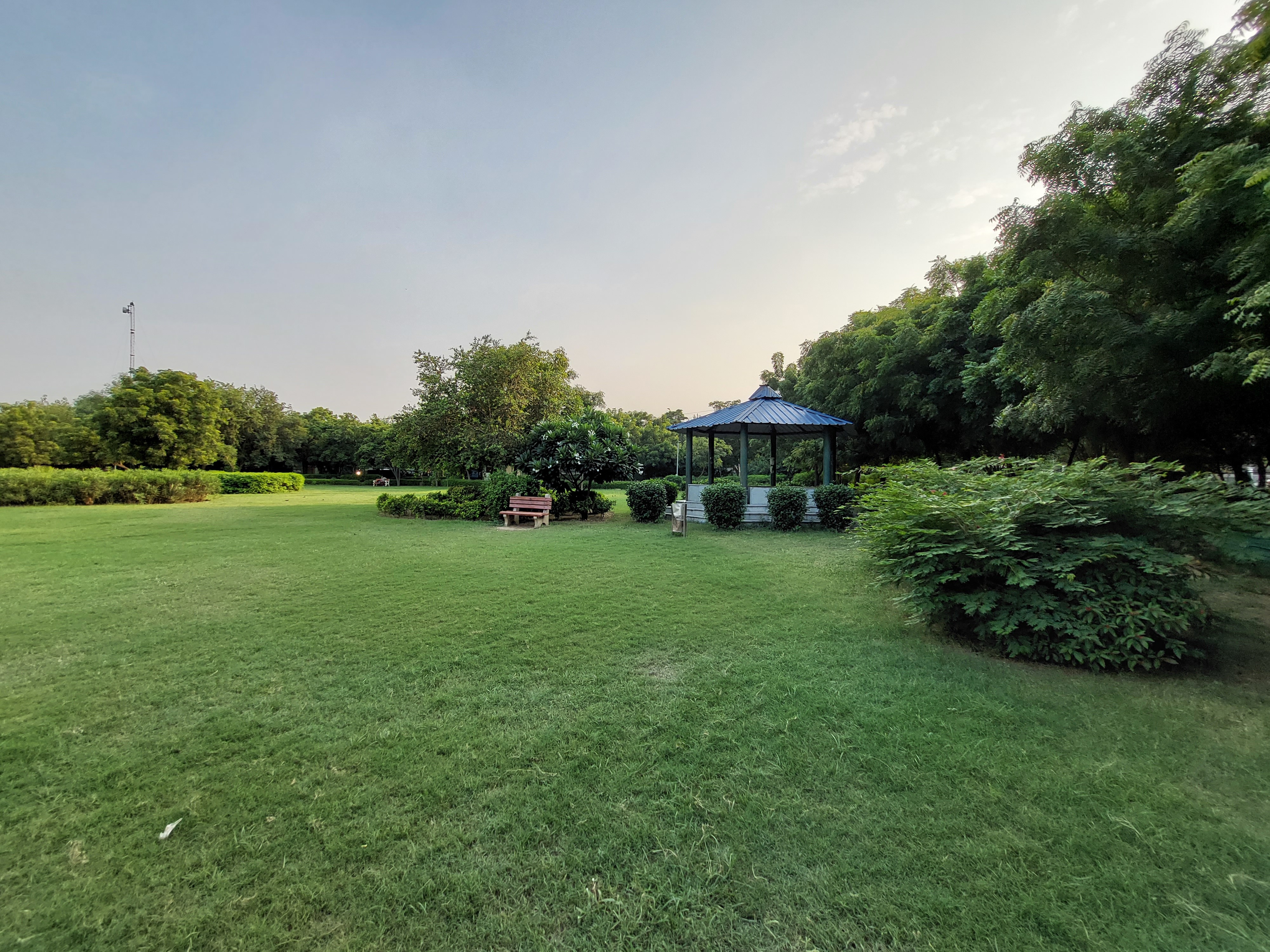 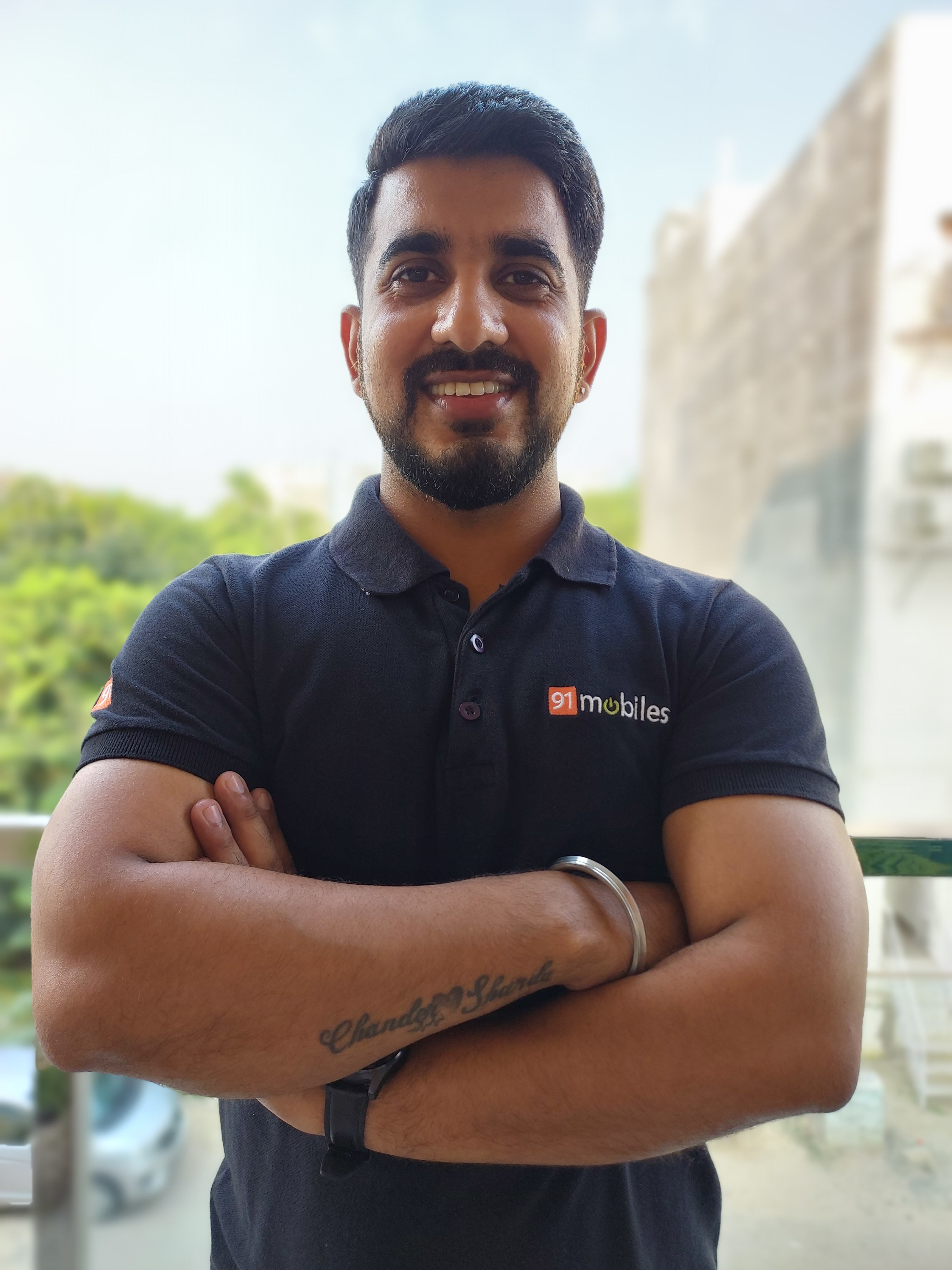 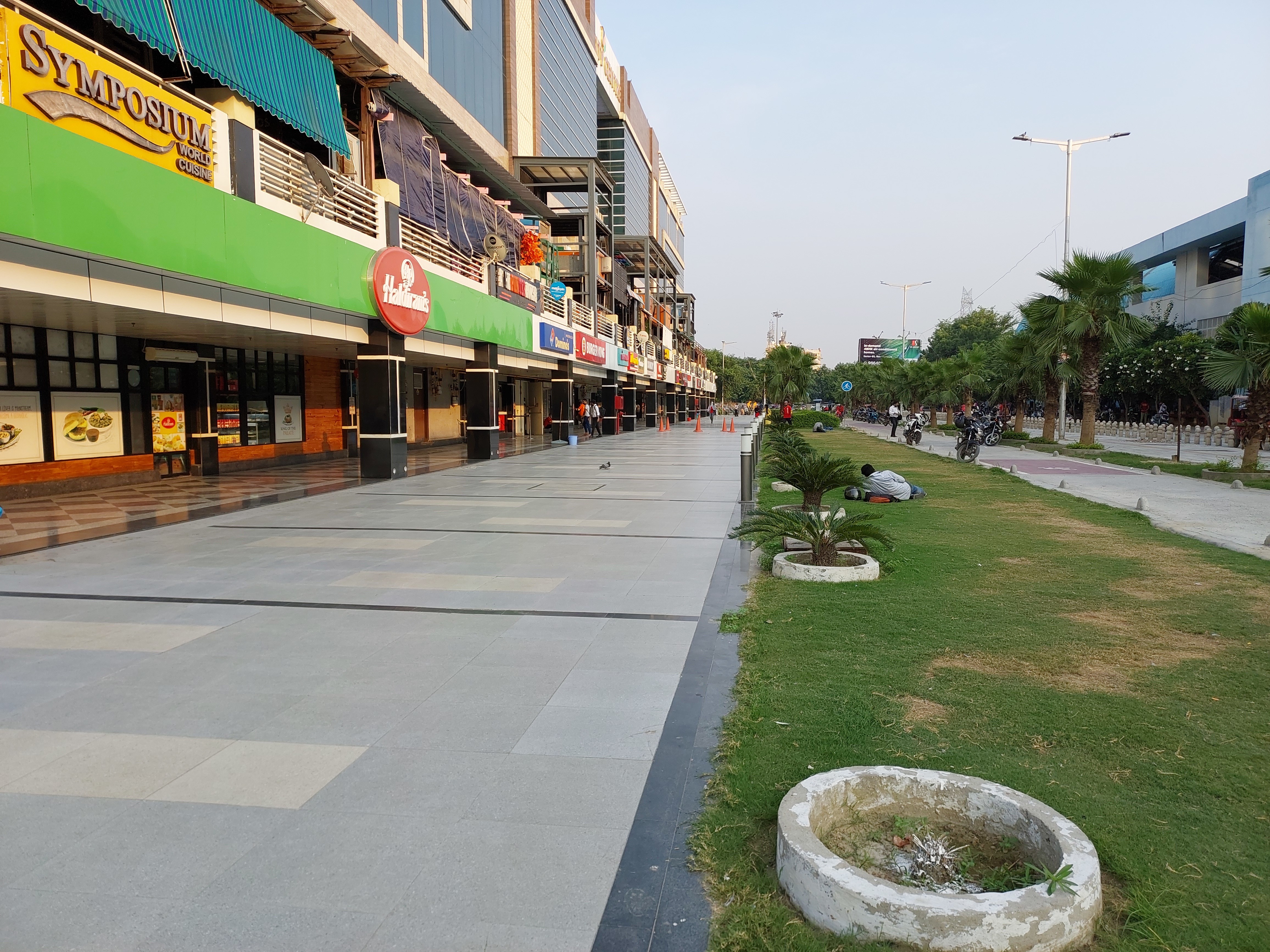 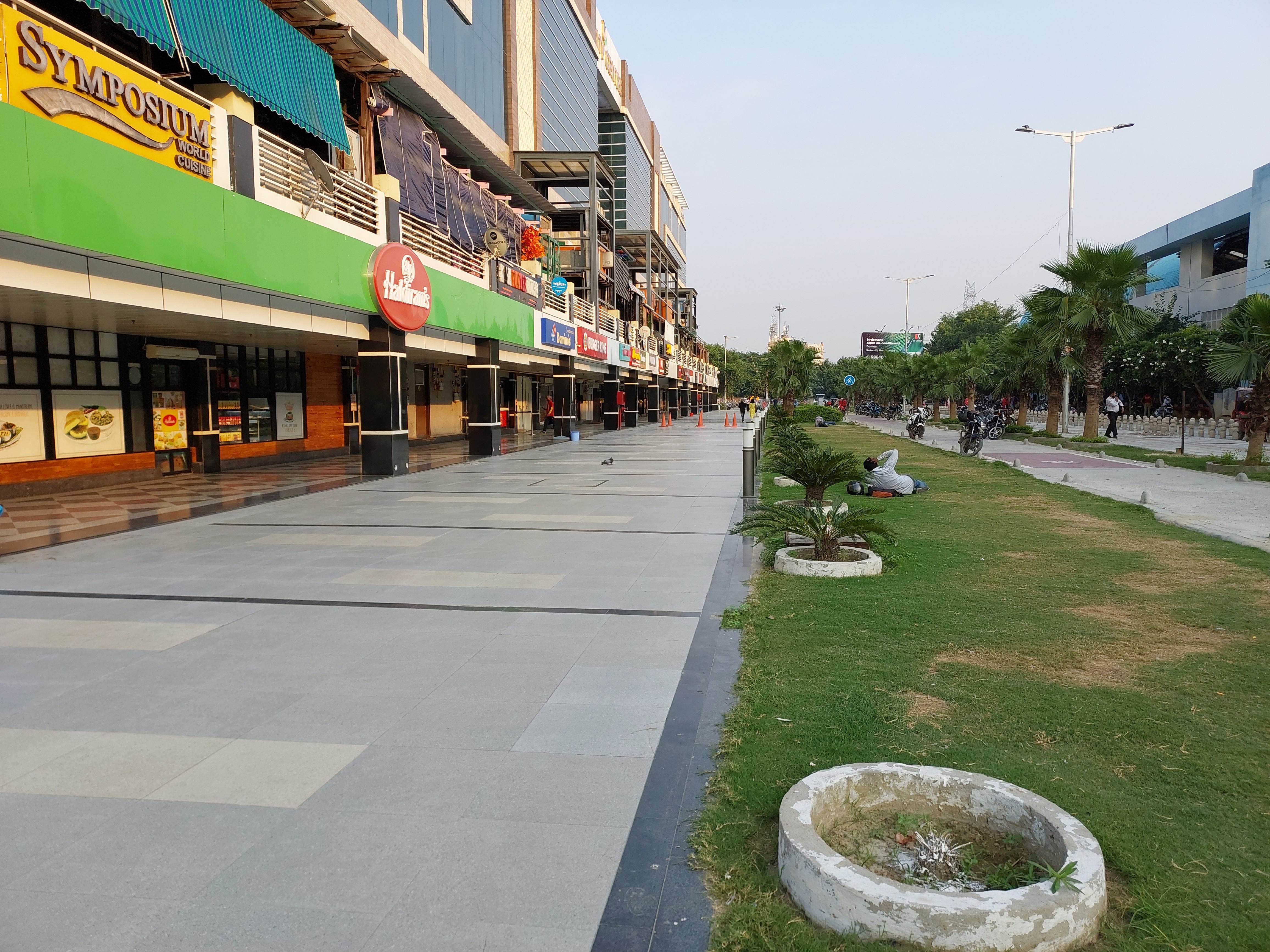 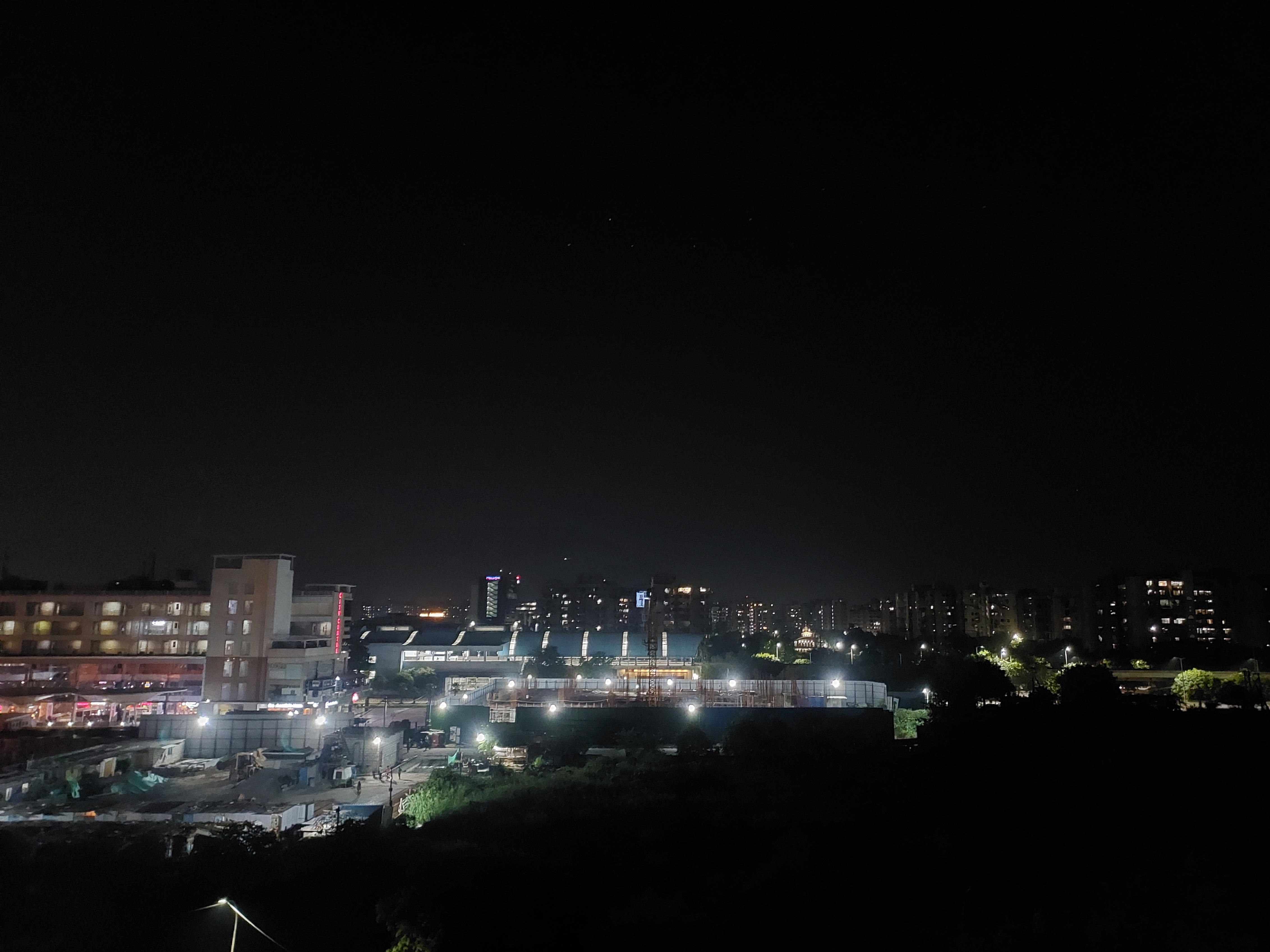 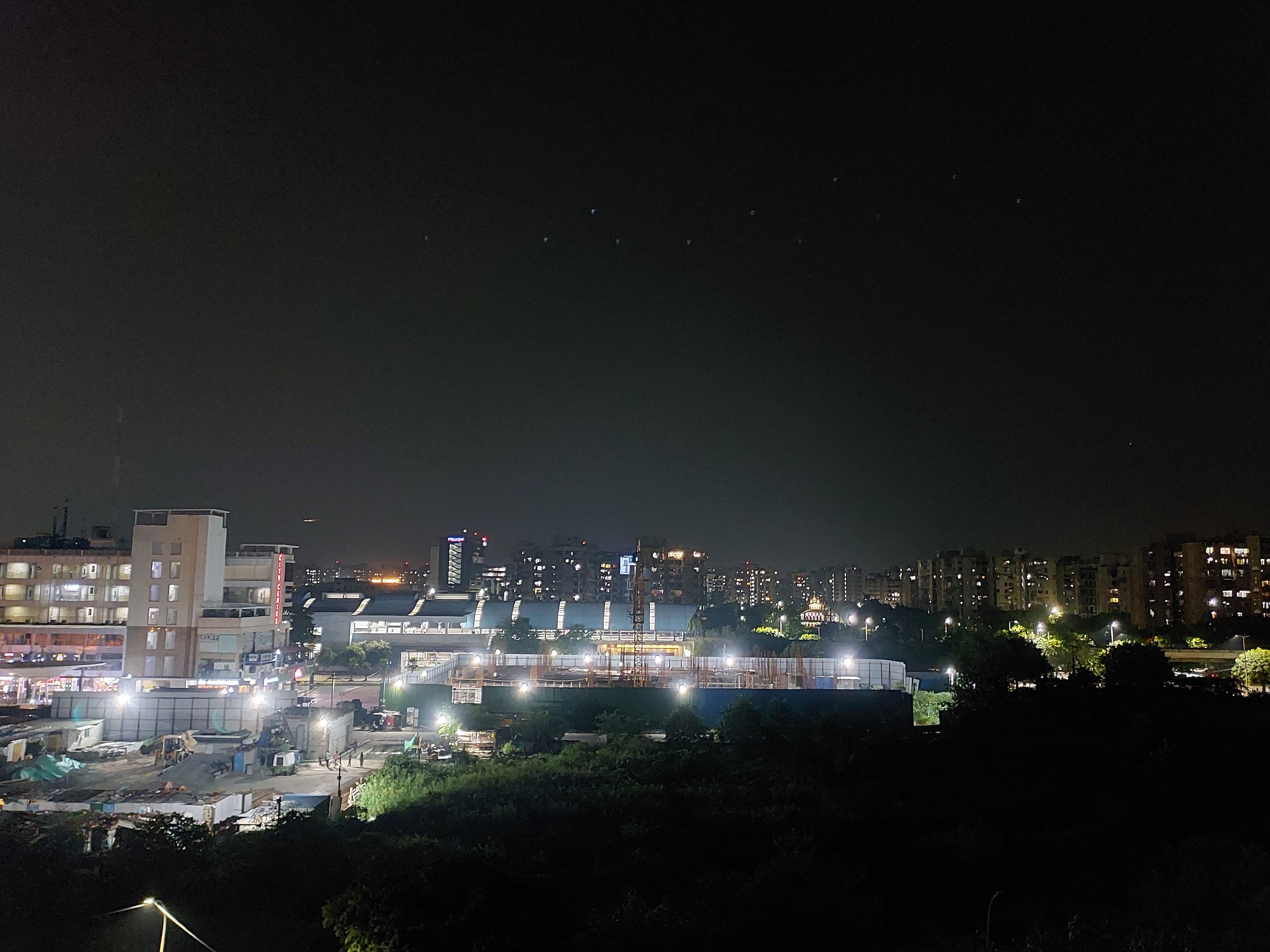 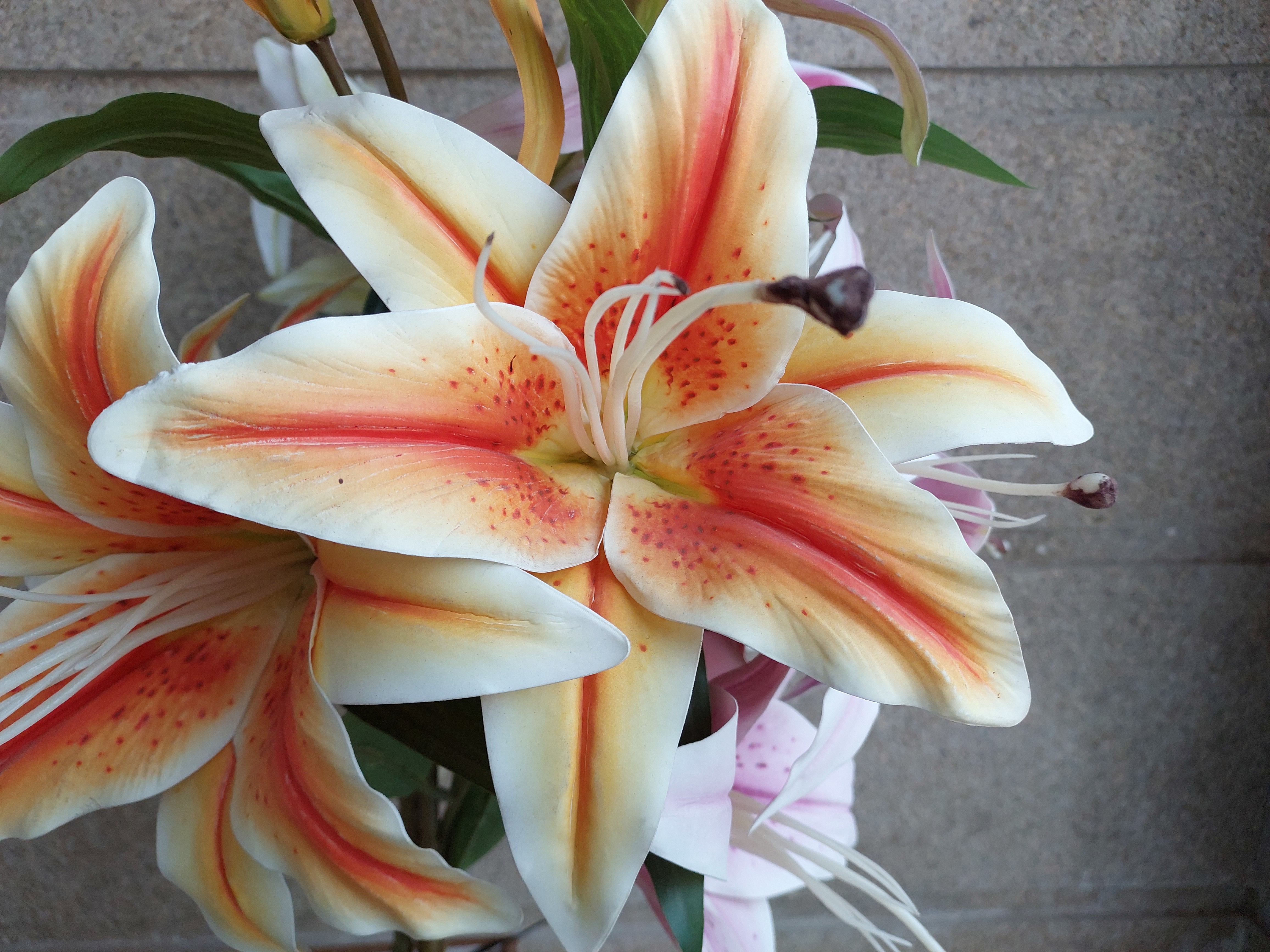 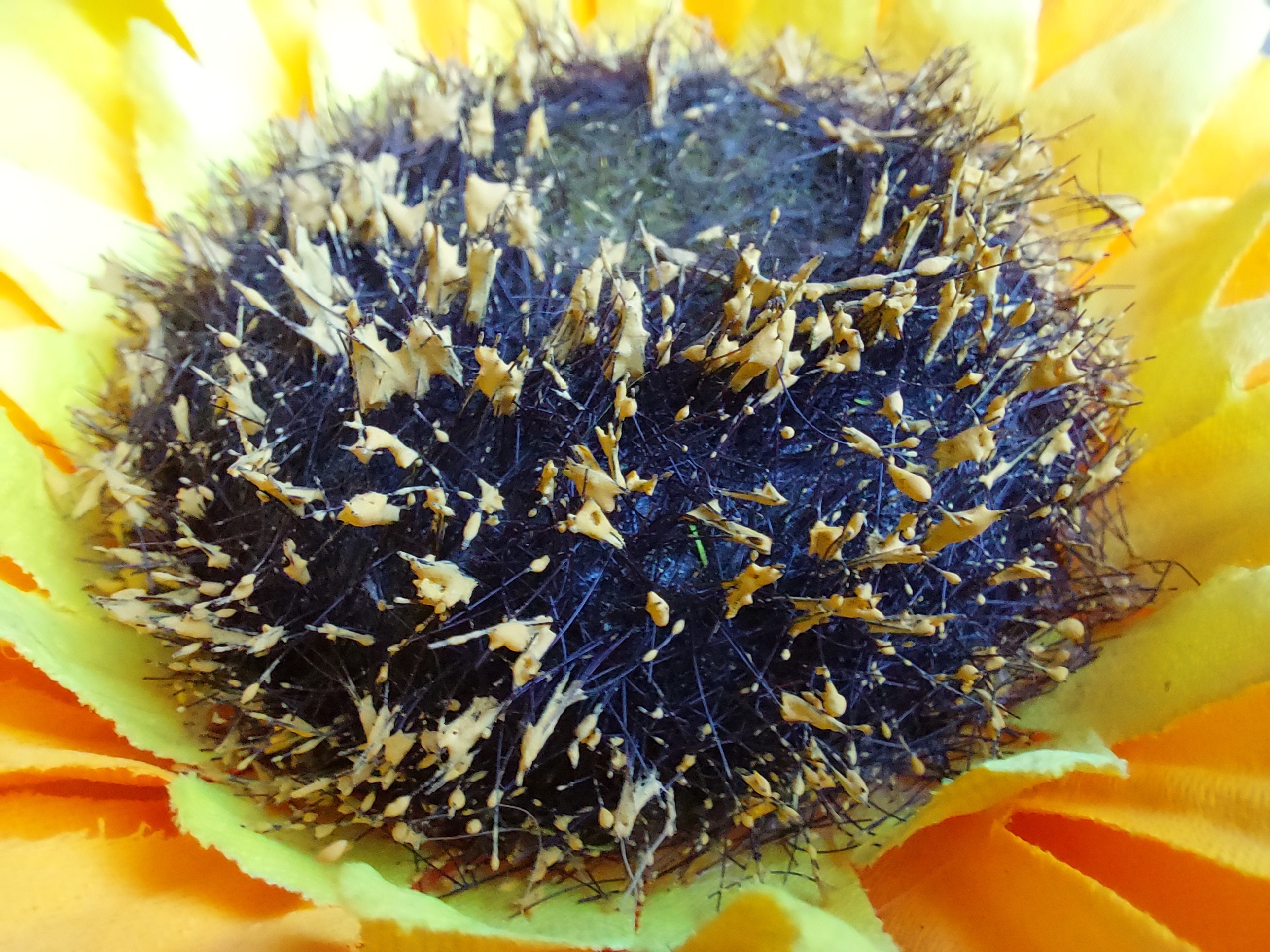 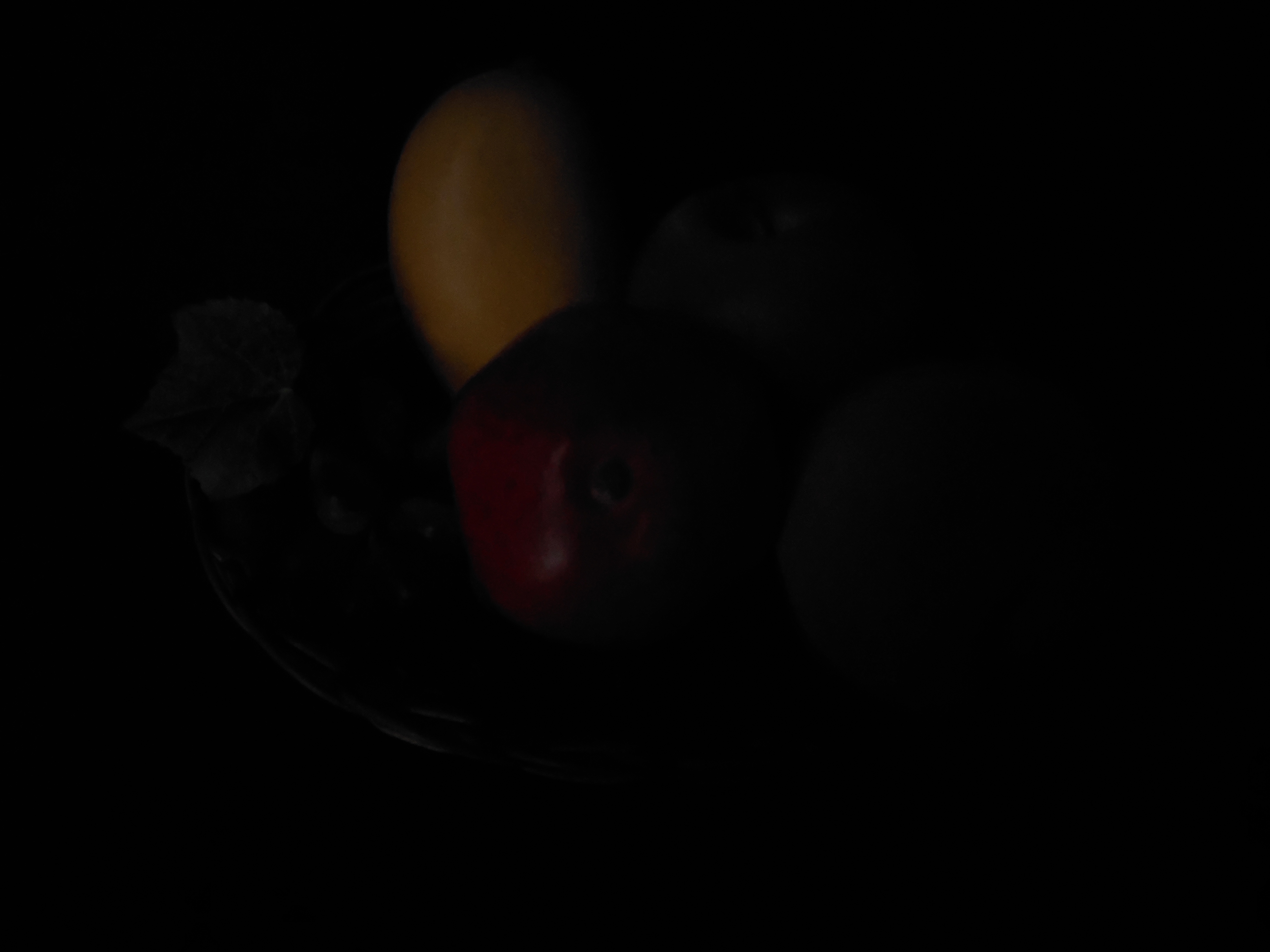 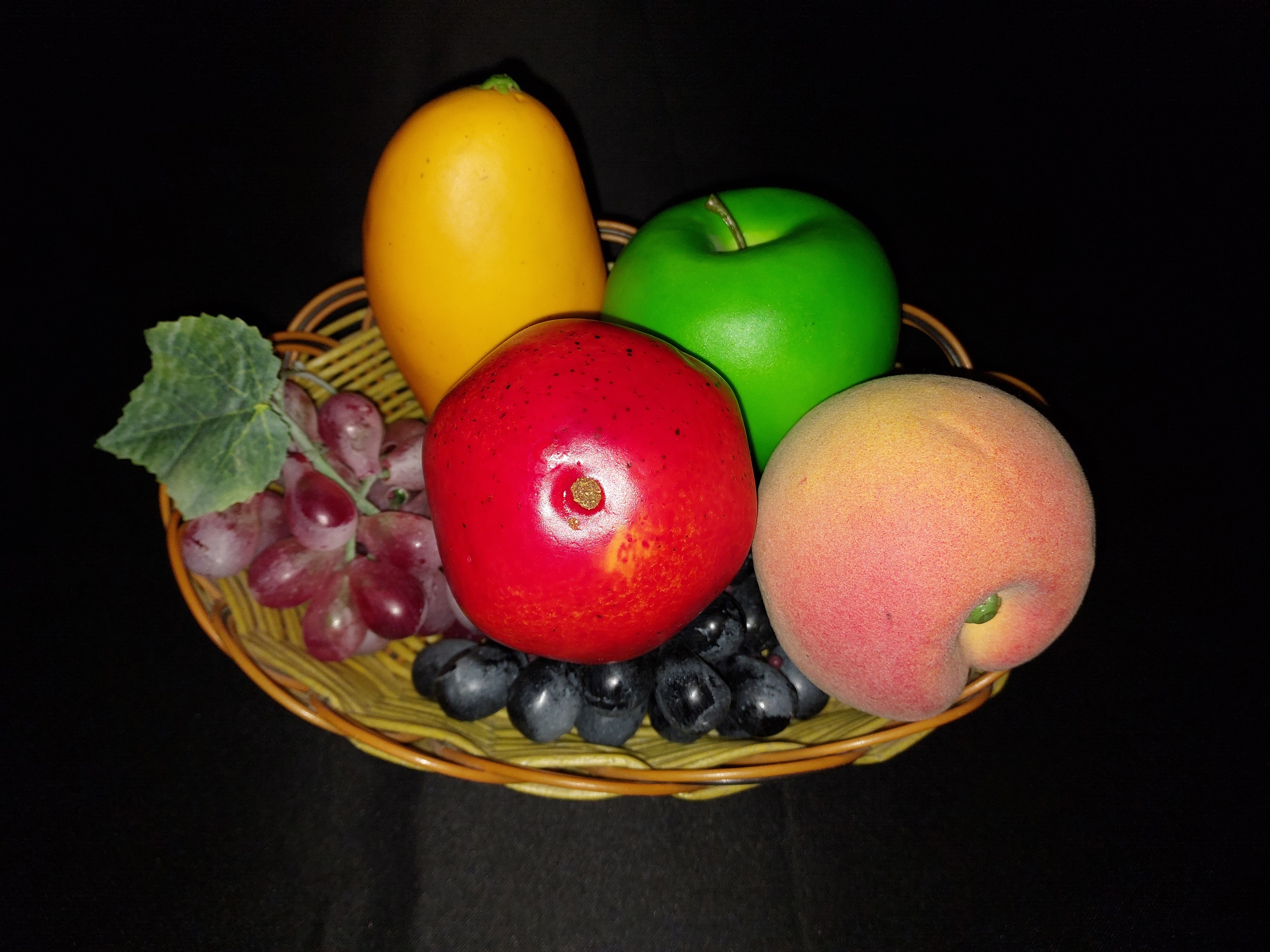 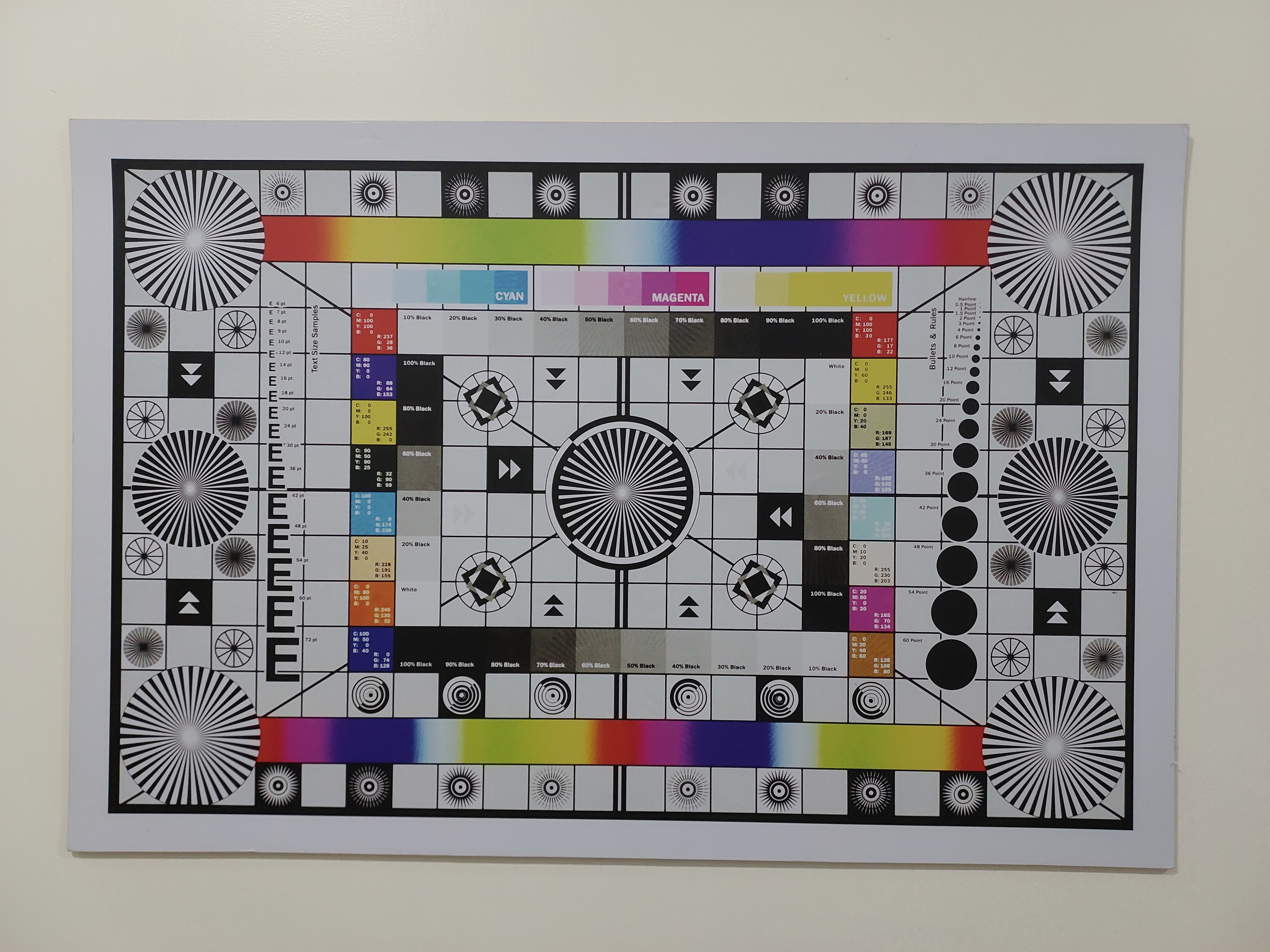 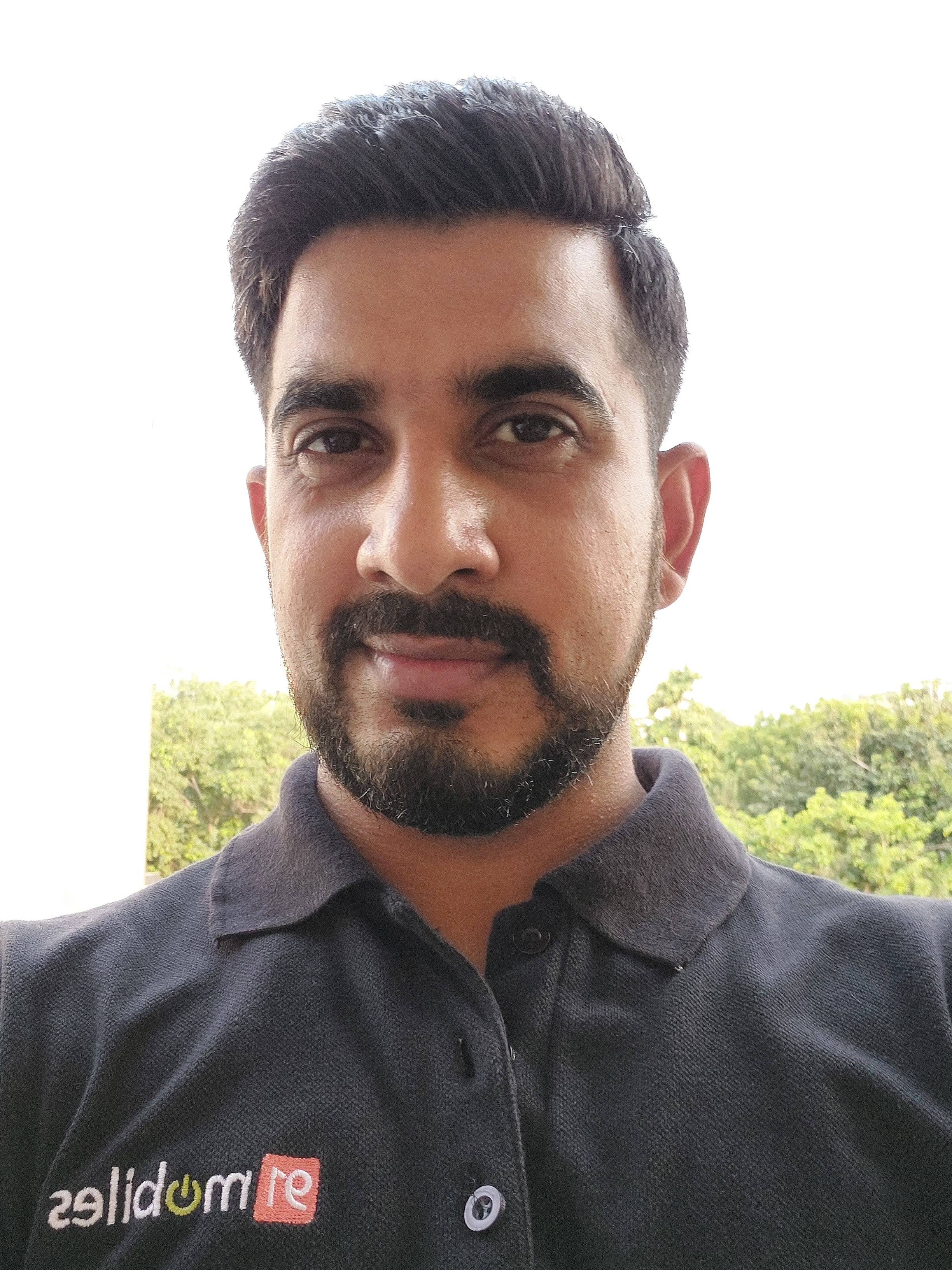 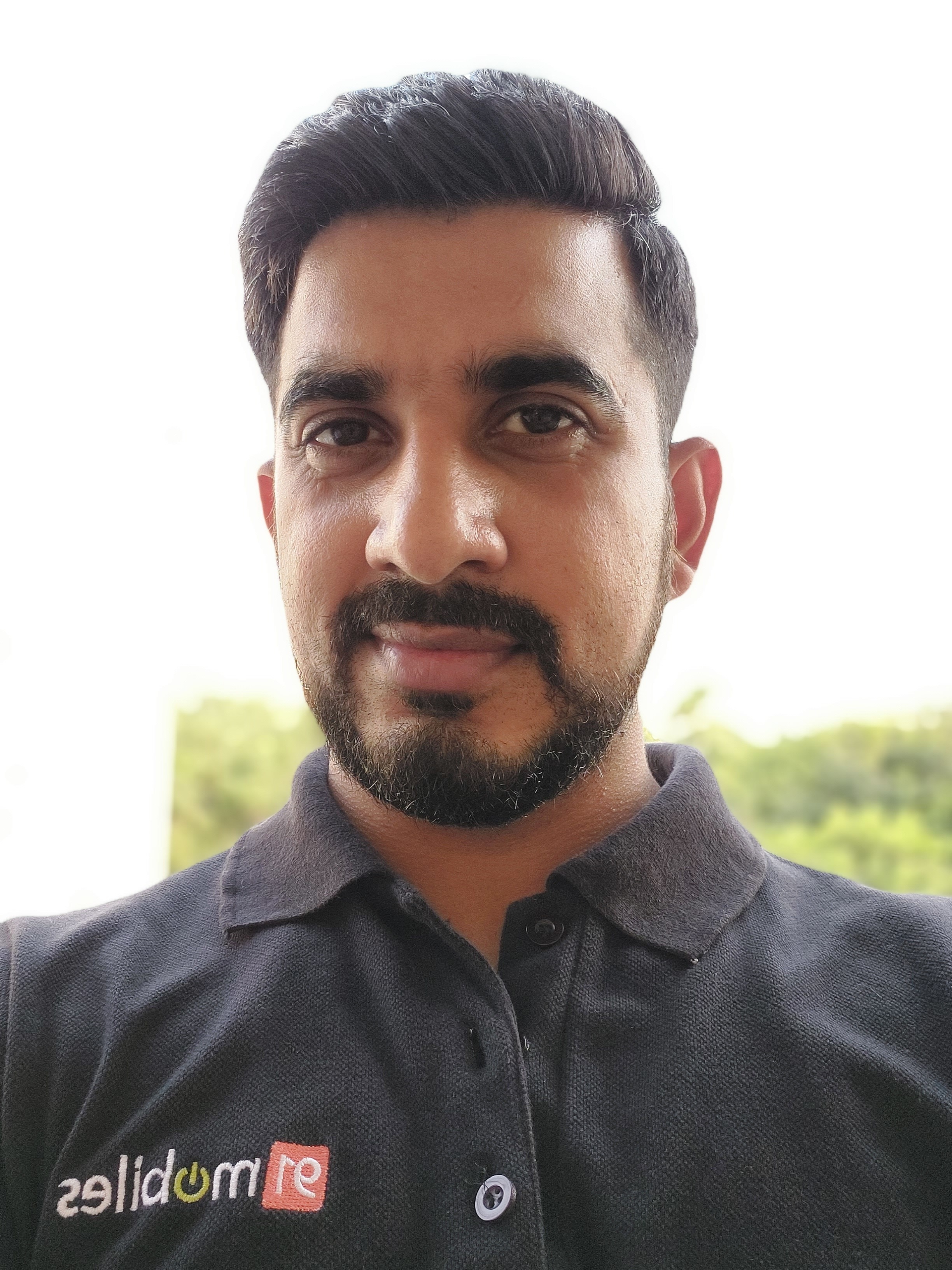 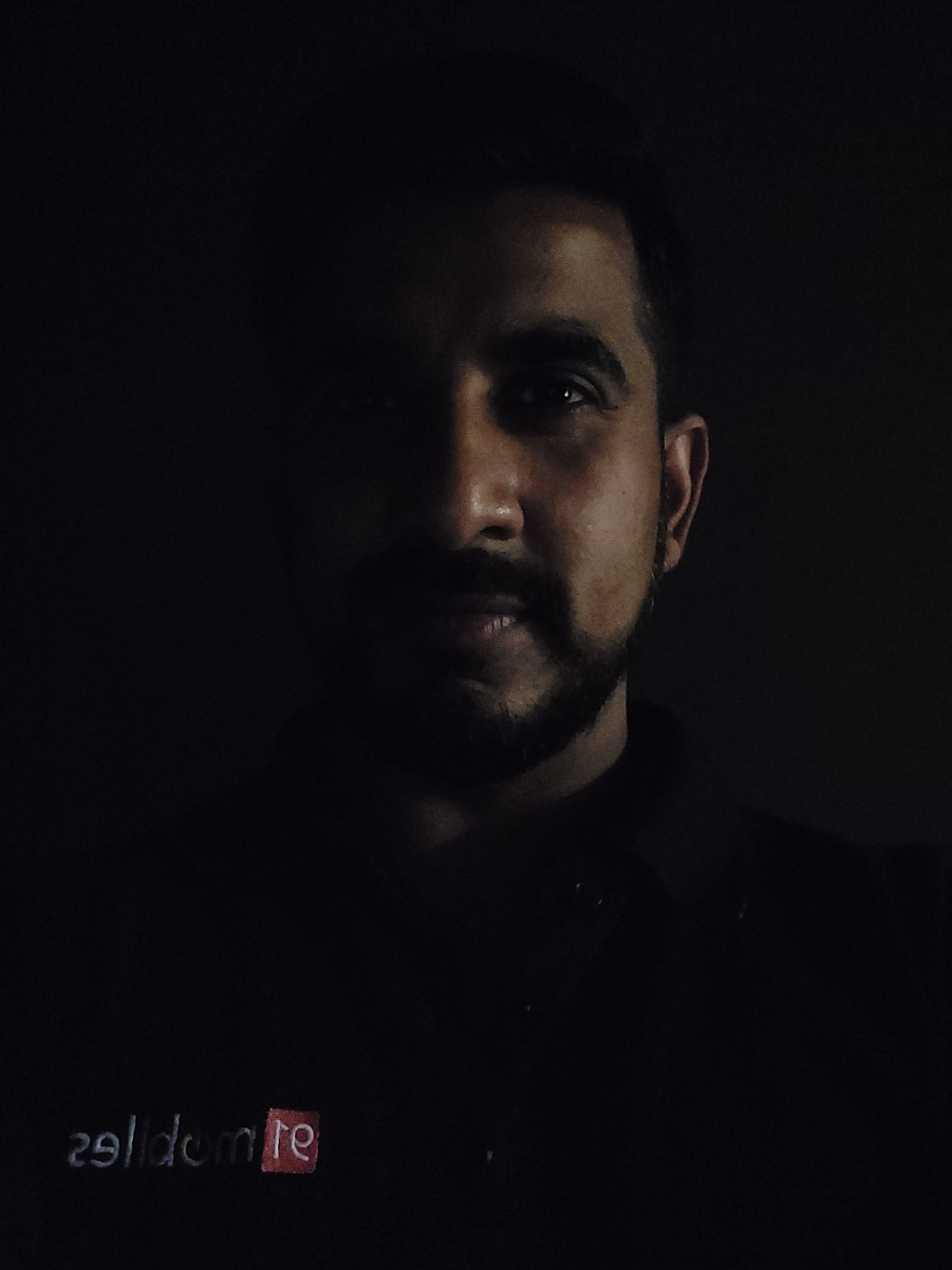 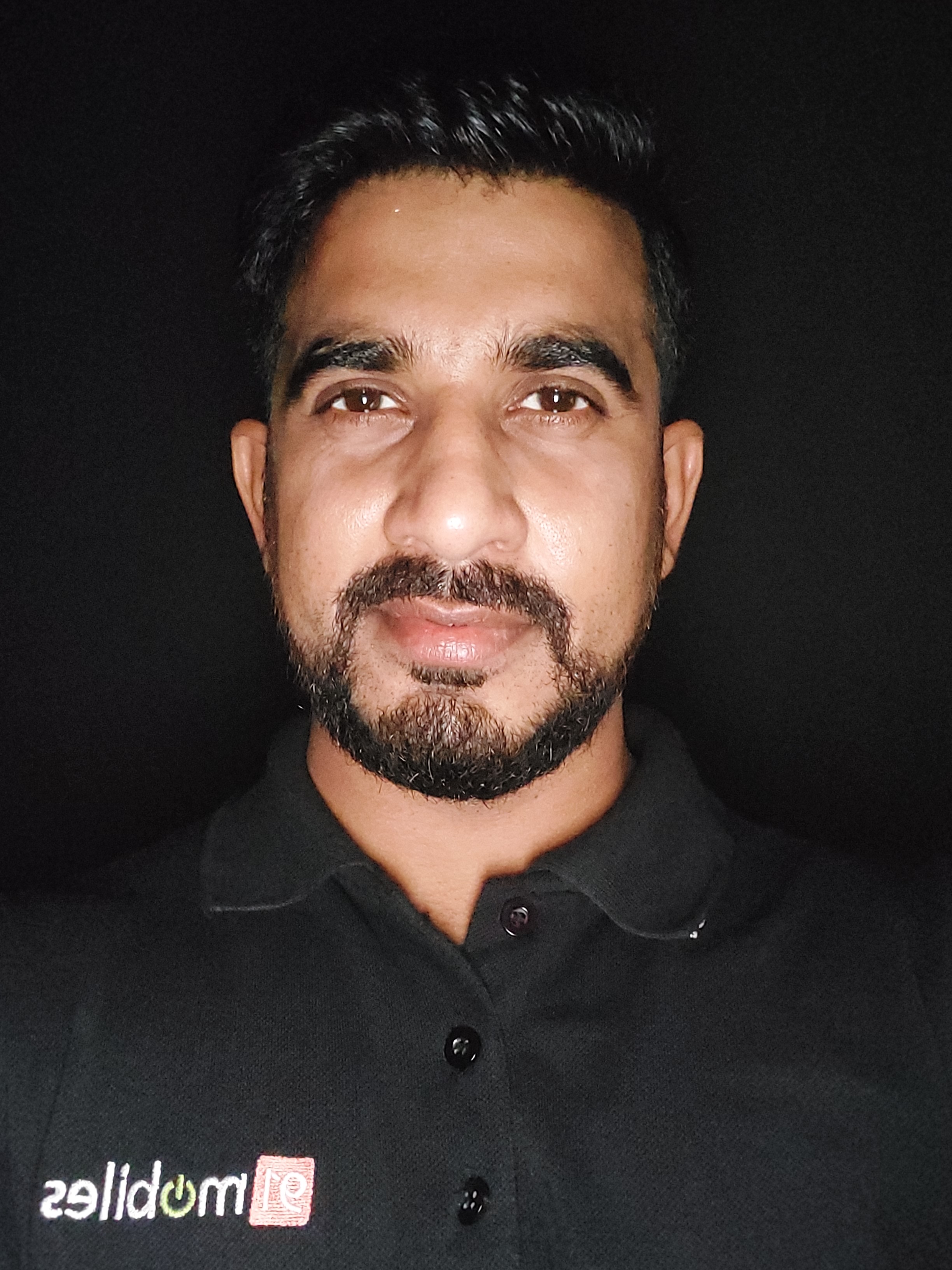