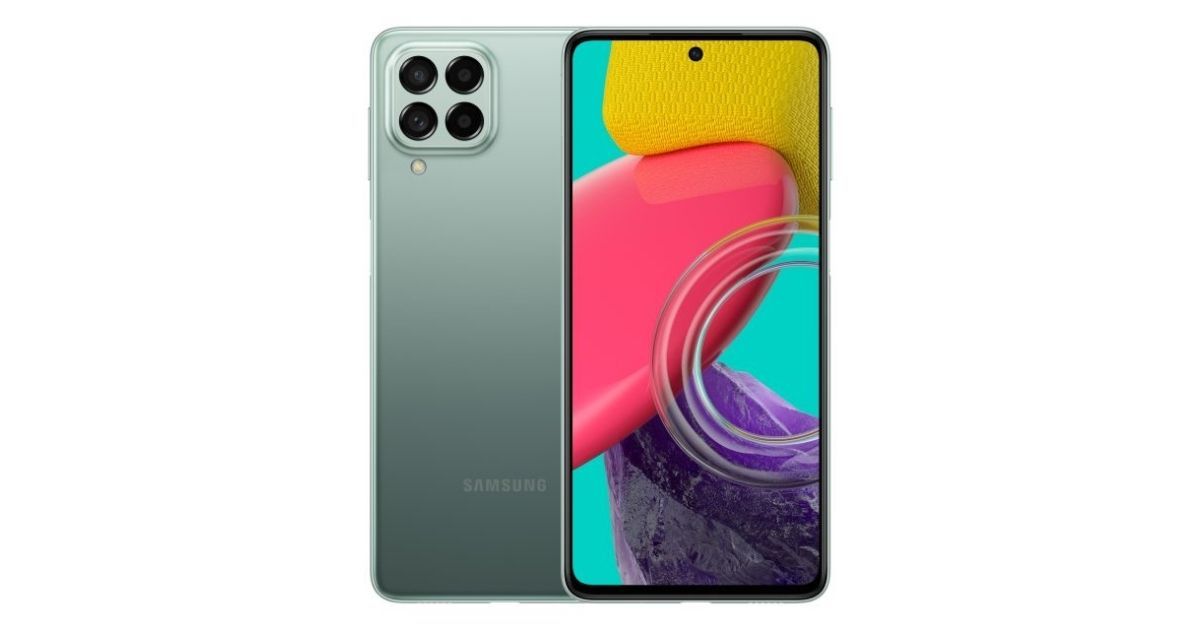 According to the report, the Samsung Galaxy M54 5G will come with a 6.67-inch FHD+ AMOLED display with a 90Hz refresh rate. Like its predecessor, the Galaxy M54 is also said to come with a hole-punch display. Further, the smartphone is rumoured to come with a Qualcomm Snapdragon 888 chipset paired with at least 8GB of RAM and 128GB of internal storage.

The leak shows the Samsung Galaxy M54 5G’s rumoured price in Vietnam. The smartphone is tipped to be launched at a price of 10 million Vietnamese Dollars, which is roughly Rs 33,900 by direct conversion. While there is no word about the smartphone making it to the Indian market so far, India is a priority market for Samsung.

Given that the Galaxy M-series is hugely popular in India, the company has been bringing all its M-series mid-range devices to the country, including the Samsung Galaxy M53, which was launched back in April at a price of Rs 26,999 in India. Given the company’s pattern, it is likely the Samsung will launch the Galaxy M54 5G in India as well. 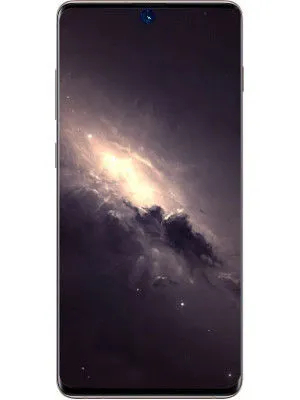 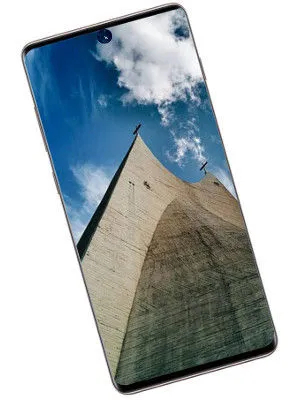 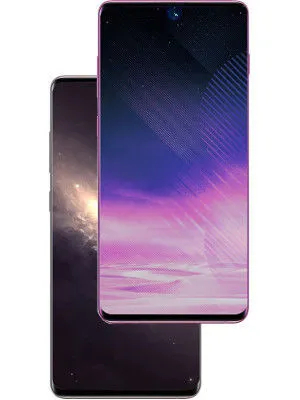