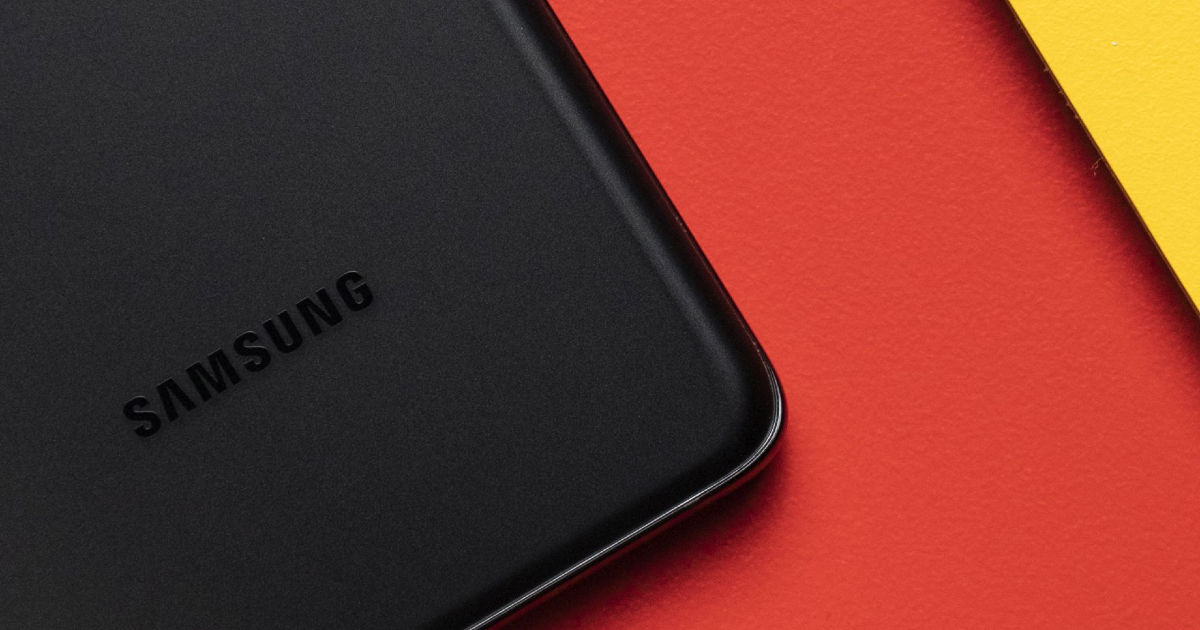 Samsung Galaxy M62 launch is getting closer and closer as the phone has received multiple certifications already, including Wi-Fi Alliance, FCC, and Bluetooth SIG, among others. While the South Korean giant is yet to reveal the Galaxy M62 launch date, we can expect the phone to release later this month or in March. This week, the phone has been spotted by PriceBaba on Thailand’s NBTC certification with the model number SM-M625F/DS, which is in-line with other certifications. However, the NBTC website doesn’t reveal any key Galaxy M62 specifications apart from the fact that it will only support 4G LTE. 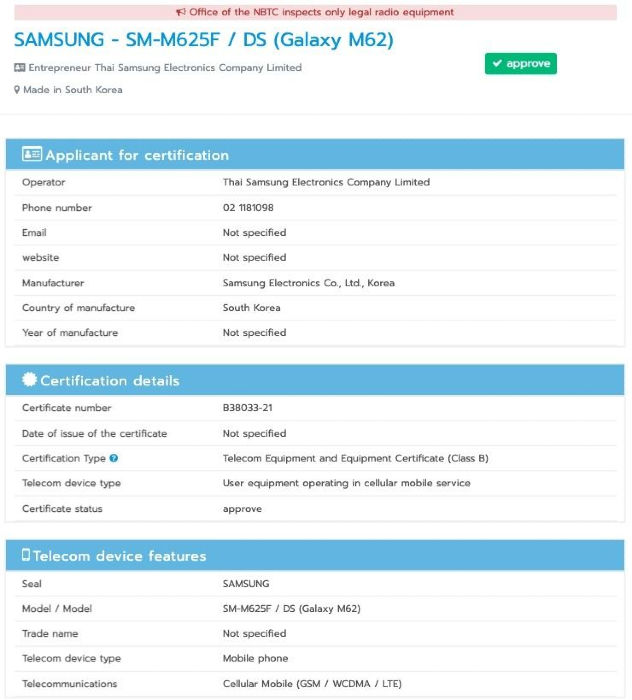 Earlier reports have suggested the Samsung Galaxy M62 specs will include the Exynos 9825 SoC paired with 6GB RAM and at least 64GB storage option that should be further expandable via a microSD card. The handset is likely to run Android 11 OS with OneUI 3.0 custom skin out of the box. The FCC certification revealed that the device will have a 7,000mAh battery with 25W fast-charging support. Connectivity options could include Bluetooth 5.0, dual-band WiFi, 4G LTE, and dual SIM support.

The Samsung Galaxy M62 could score 786 in the single-core and 1,995 points in the multi-core Geekbench round, respectively. While the design of it is still a mystery, it is expected to come with a centre-positioned punch-hole display and have multiple camera sensors at the back. Speculations are rife that Galaxy M62 may debut as F62 in a few markets and the recently leaked panel images reiterate the same. Considering the Galaxy F62 support page had gone live on the Samsung India website, it shouldn’t be long before the phone is officially launched.