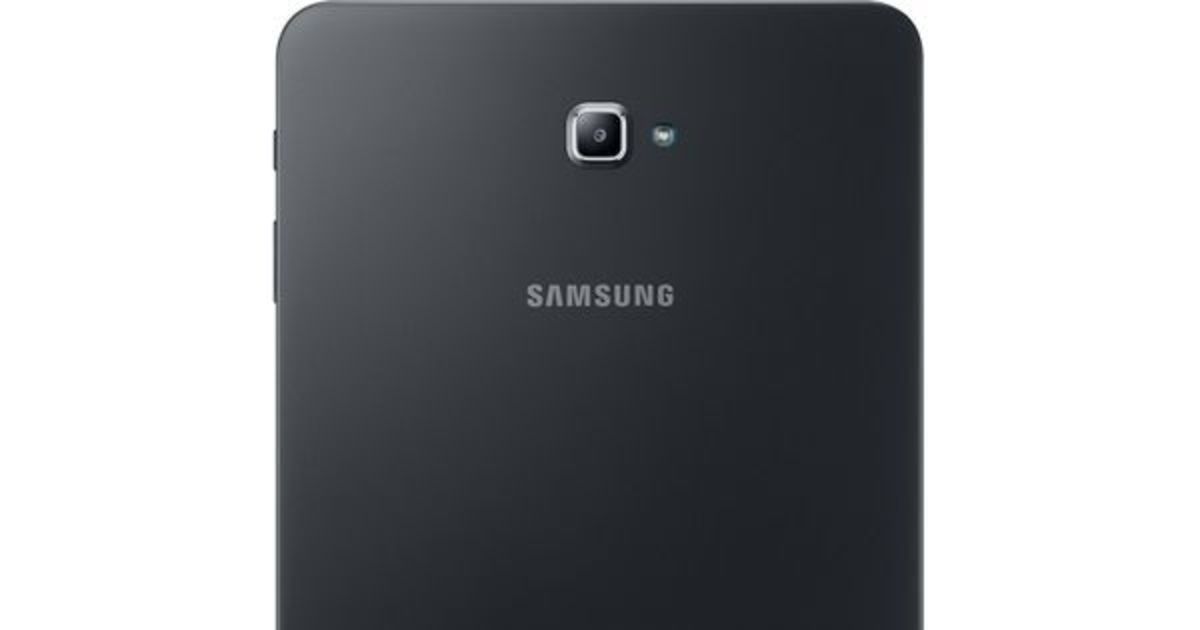 Samsung Galaxy M62, which will be the first tablet in the Galaxy M series, has now turned up at Wi-Fi Alliance with model number SM-M625F/DS. For those of you who have not been keeping track of the phone’s development, the Galaxy M62 or Galaxy Tab M62 was spotted at FCC earlier this week. 91mobiles previously shared exclusive live images of the Samsung Galaxy M62 design and we also reported that the phone was in production at the company’s facility in Greater Noida. Notably, the Samsung Galaxy M62 is expected to be an affordable offering that will be priced below the existing Galaxy S and Galaxy A series tablets. Samsung Galaxy M62 launch date is yet to be revealed, but the Wi-Fi certification suggests the phone is set to release soon. 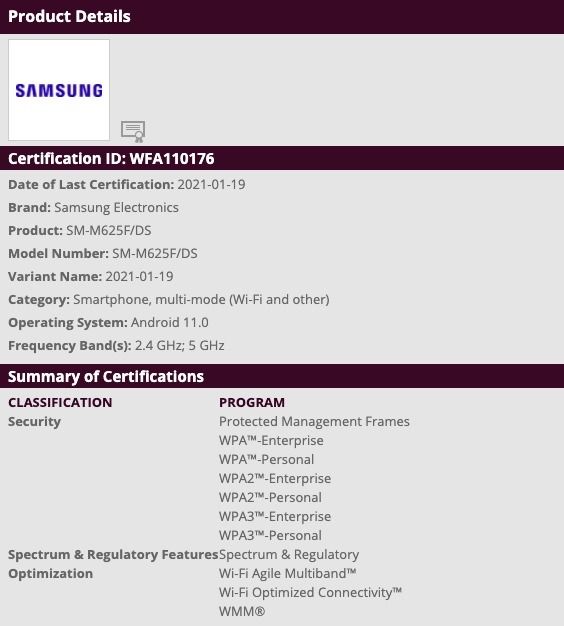 Talking about the Wi-Fi Alliance certification, the listing suggests that the Samsung Galaxy M62 will run Android 11 out of the box. Moving to the connectivity aspect, the tablet supports 2.4GHz and 5GHz frequency bands. While this new listing doesn’t share many crucial details about the upcoming tablet, the FCC listing revealed that the Samsung Galaxy M62 will feature a massive 7,000mAh battery with 25W fast-charging support. The tablet or phablet is expected to feature 256GB of on-board storage and we exclusively reported that its production began in India last month itself, which suggests its imminent launch in the country.

It is speculated that the Samsung Galaxy M62 (or Galaxy Tab M62) could be launched as the Galaxy F62 in certain regions. While the details about the device’s chipset, cameras, and display are still unknown, as we approach the launch, we should hopefully learn more. Till then, stay tuned in for more on the Samsung Galaxy M62 launch details.