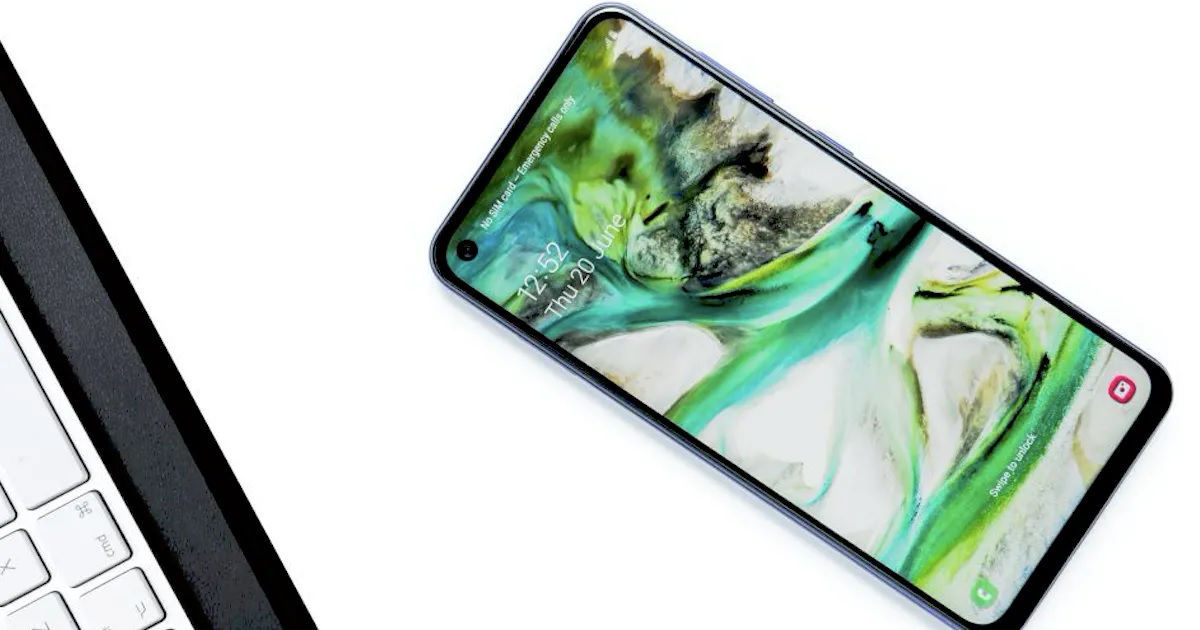 “The Galaxy M90 could be the mid-range offering with different variants, including SM-M905F”

Samsung Galaxy M90 seems to be in works and could launch later this year, as per a new report. The handset is said to be a mid-range offering and an addition to the brand’s online-exclusive Galaxy M series that was launched earlier this year, to regain lost market share in the highly competitive budget smartphone segment in India. According to MySmartPrice (via popular tipster Ishan Aggarwal), Samsung will launch a mid-range Galaxy M series smartphone, dubbed the Galaxy M90 in Q4 2019. The Galaxy M90 will reportedly arrive in different variants, including SM-M90SF, and be the most premium smartphone in the lineup. “The phone could be launched before the end of November in the Indian market,” added the report.

Exclusive for @mysmartprice: Samsung is planning to launch the Galaxy M90 in the months of October-November in India. The model number is SM-M905F and the code name is R6.
Link: https://t.co/8r7iIMAcyE

There are no hardware specification details available at the moment, but it’s being pointed that the Galaxy M90 is internally codenamed as “R6.” Moreover, speculations are that the handset could rock the Qualcomm’s Snapdragon 730 mobile platform, an impressive display, triple- or quad-camera setup on the back, and a bigger battery compared to the current M series models. On the software front, the handset is likely to debut with Android 9.0 Pie-based One UI out of the box.

The Galaxy M40, meanwhile, is currently the most expensive smartphone in the lineup. The handset was launched in India a couple of months ago, with Snapdragon 675 SoC ticking at its core, 6.3-inch FHD+ Infinity-O LCD display, triple rear cameras with a 32-megapixel primary sensor, 16-megapixel selfie camera, and 3,500mAh battery. The phone has been priced at Rs 19,990 for the 6GB RAM and 128GB storage configuration.