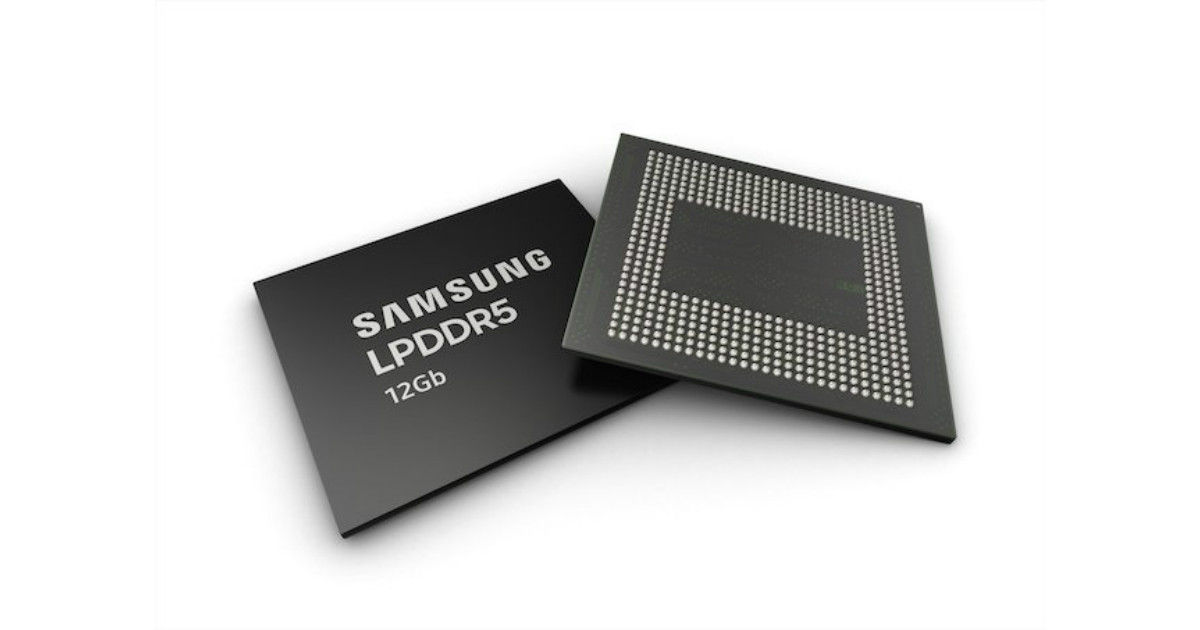 “The move repeats a similar pattern for Samsung, which had begun mass production of 8GB DDR5 memory ahead of the Galaxy Note9’s launch last year”

Samsung has officially begun mass production of its latest RAM chip for phones, bearing 12GB of LPDDR5 memory. The move follows Samsung’s generally established annual pattern, wherein it officially announces mass production of its flagship memory chipset just weeks ahead of unveiling its yearly flagship smartphone. Now, given the situation, reports across the internet now expect the upcoming Samsung Galaxy Note 10, which is slated to launch on August 7th, will come in a variant that features 12GB LPDDR5 RAM, probably in a limited edition variant along with high native storage. 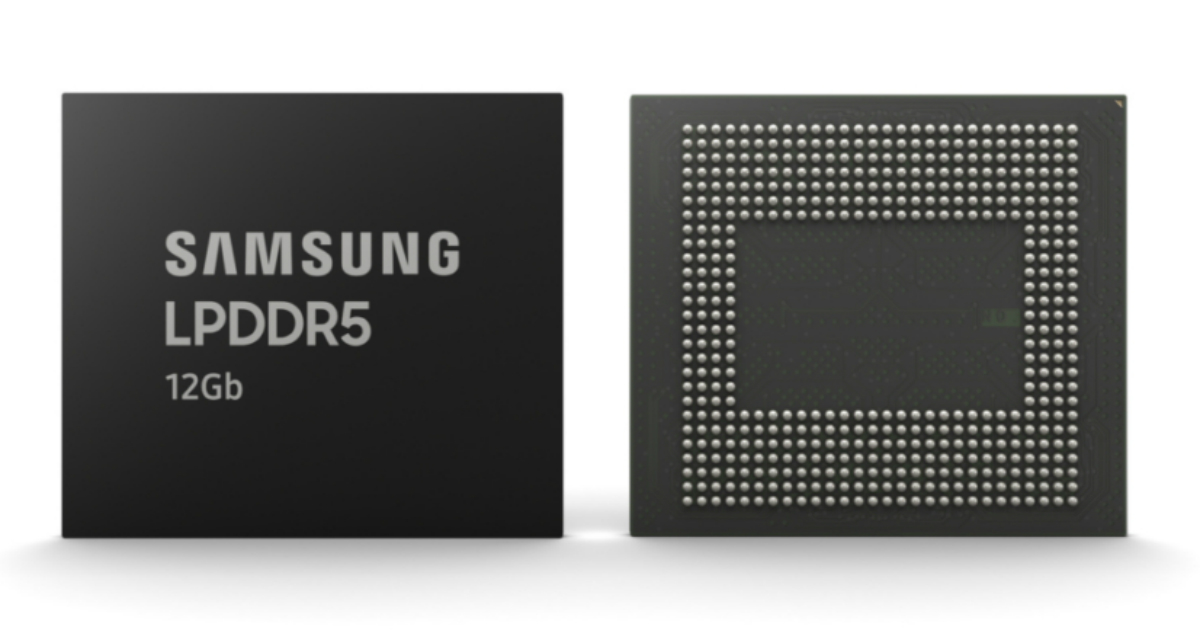 With memory chip fabrication being one of Samsung’s main business avenues, the company will be understandably pushing for its adoption in the long run, onboard flagship smartphones. The company had announced mass production of its 12GB LPDDR4X mobile memory chips earlier in March this year, which is what most flagships deploying 12GB memory are likely to use. The LPDDR5 chip is built on the 10nm fabrication process, with the smaller die representing 30 percent lesser power consumption than its predecessor. Scaled data transfer rate for the LPDDR5 chip is at 5,500MB/s, in comparison to the 4,266MB/s data speed of the LPDDR4X chip.

With 12GB of memory, the total data transfer speed amounts to roughly 44GB per second, which is tremendous for multitasking. However, the ability of the Android kernel to make use of so much memory is until now much debated. The DDR5 memory for phones should help companies adopt faster memory standards, thereby reducing aspects such as touch latency and frame rates — something that would interest manufacturers of gaming smartphones. If the Galaxy Note 10 does launch with this memory chip, it remains to be seen how Samsung goes about pricing the device.