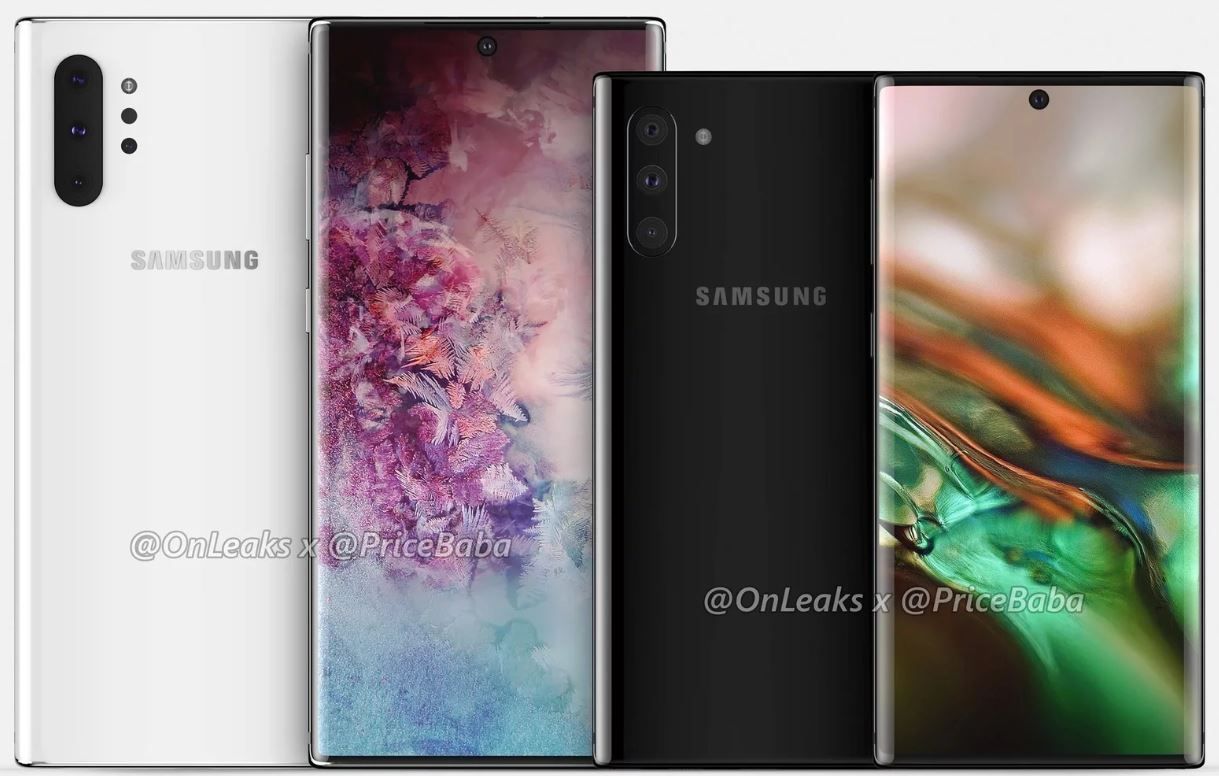 Samsung’s upcoming flagship, the Galaxy Note 10 series, is expected to include 5G variants of both the standard model as well the Plus option. The former will reportedly simply be called Samsung Galaxy Note 10 5G, and according to a new report by SamMobile, it could come in as many as three storage options. The base variant will have 256GB storage, while the mid- and top-end variants are said to have 512GB and 1TB onboard storage, respectively. Furthermore, the most premium Samsung Galaxy Note 10 5G variant among the three is said to be pack 12GB of RAM and sport a ceramic back.

This will be unlike Samsung’s first Galaxy S10 5G smartphone, which had two storage options, 256GB and 512GB, in some countries and only 256GB in others. That may have been a deliberate decision as 5G was still in its early stages back then. With more countries now adopting (or planning to adopt) the new high-speed network, the additional 1TB storage variant on Galaxy Note 10 5G will give an option to power users. Needless to say, the handset will likely cost a fortune, just like the Galaxy S10+ 1TB variant that comes with a sticker price of Rs 1,17,900.

The Galaxy Note 10 5G will most likely be unveiled at Samsung’s event in New York on August 7th alongside its sibling that’ll continue to support 4G LTE. Like the S10 5G, the handset will be limited to select countries, and India won’t be one of them.

Meanwhile, popular leakster Roland Quandt has revealed that Samsung is working on new Type-C earphones for its next flagships. All the upcoming Galaxy Note 10 models are expected to ditch a 3.5mm headphone jack. The USB Type-C charging port on the handsets will double as the headphone jack, just like the OnePlus 6T and OnePlus 7 series or the Pixel 2 and Pixel 3 lineups. Sadly, the tipster didn’t reveal if the Type-C earphones will be tuned by AKG and whether they will be bundled with Galaxy Note 10 smartphones.