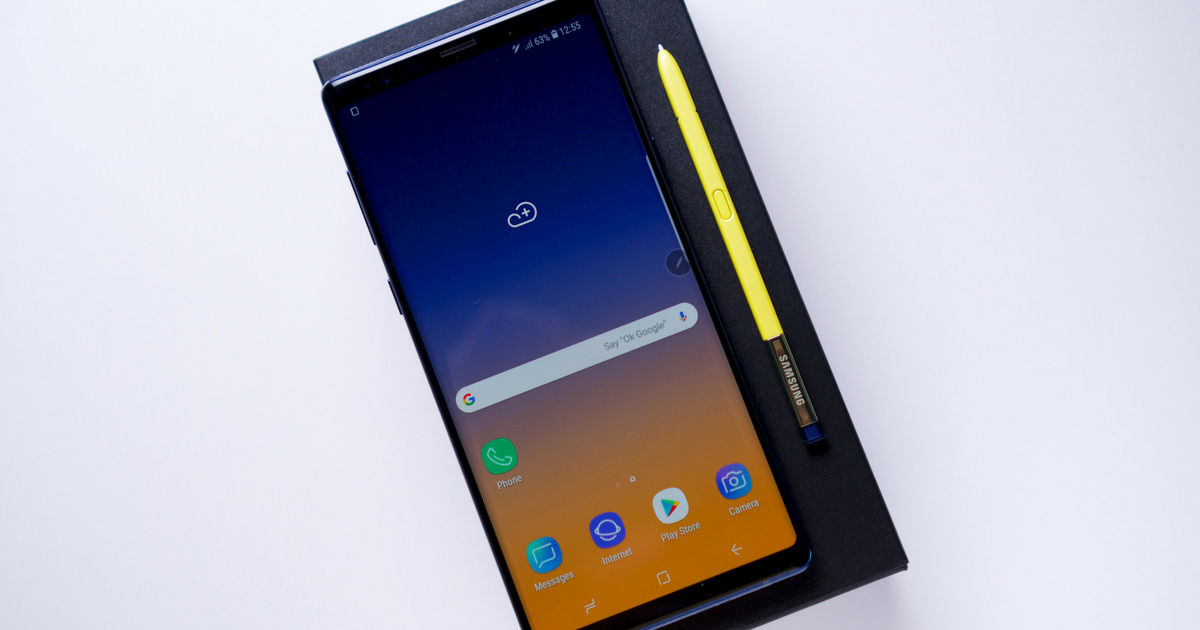 Samsung Galaxy Note10 launch is still months away, but that isn’t stopping the rumour mill from sharing details of the upcoming Note flagship. It is already reported that Samsung might be launching two Galaxy Note10 variants along with a 5G variant of each later this year. Now, a 4,500mAh battery unit with model number EB-BN975ABU has appeared on a Korea certification. Though not confirmed, the battery unit’s model number could be linked to the Galaxy Note10 model number SM-N975. 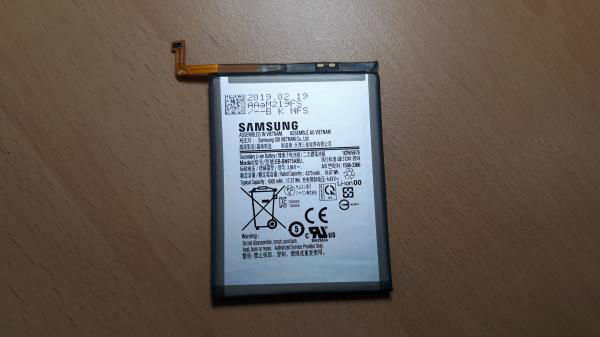 The current Galaxy S10 5G model also boasts the same 4,500mAh unit and it could serve as a cost-saving measure for Samsung to use the same capacity battery for its upcoming flagship as well. A recent report from South Korea claims the Galaxy Note10 might sport 6.28-inch and 6.75-inch display sizes and pack triple and quad camera setups, consisting of a 12-megapixel standard sensor, 12-megapixel telephoto unit, 16-megapixel wide-angle sensor and a 3D TOF sensor.

Rumours suggest the Galaxy Note10 might not feature any physical buttons, meaning the new design might not include a power button. Instead, the handset might use an alternate interface like squeeze-enabled sides and gestures for user interaction. As for the specifications, the Galaxy Note10 is likely to be powered by the Snapdragon 855 for the variant that sells in the USA and Exynos 9 Series 9820 8nm processor in India. The phone is also expected to pack an in-display ultrasonic fingerprint sensor and come in new colour options that were introduced with the Galaxy S10 series. Lastly, there might be S-Pen improvements as well. Since the official launch is still months away, it remains to be seen how many of these rumours turn out to be true.