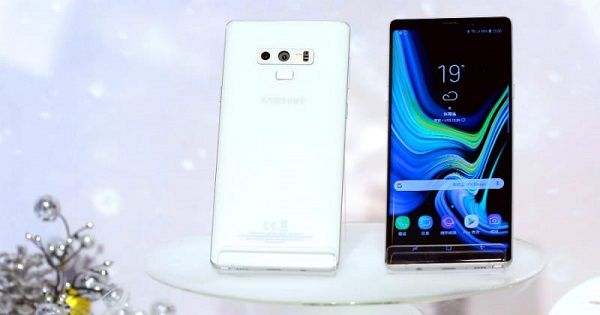 “The Samsung Galaxy Note10 is also expected to have a 5G variant too, just like the Galaxy S10 series”

There has been a new development on Samsung’s next flagship smartphone Galaxy Note10. The upcoming handset that will succeed last year’s Galaxy Note9 is expected to launch later this year, sometime in August. Reports previously have suggested that the chaebol may introduce a 5G variant along with a standard 4G model of the device. Now, a Korean news outlet in a report claims the Galaxy Note10 could come in more than one display size too. 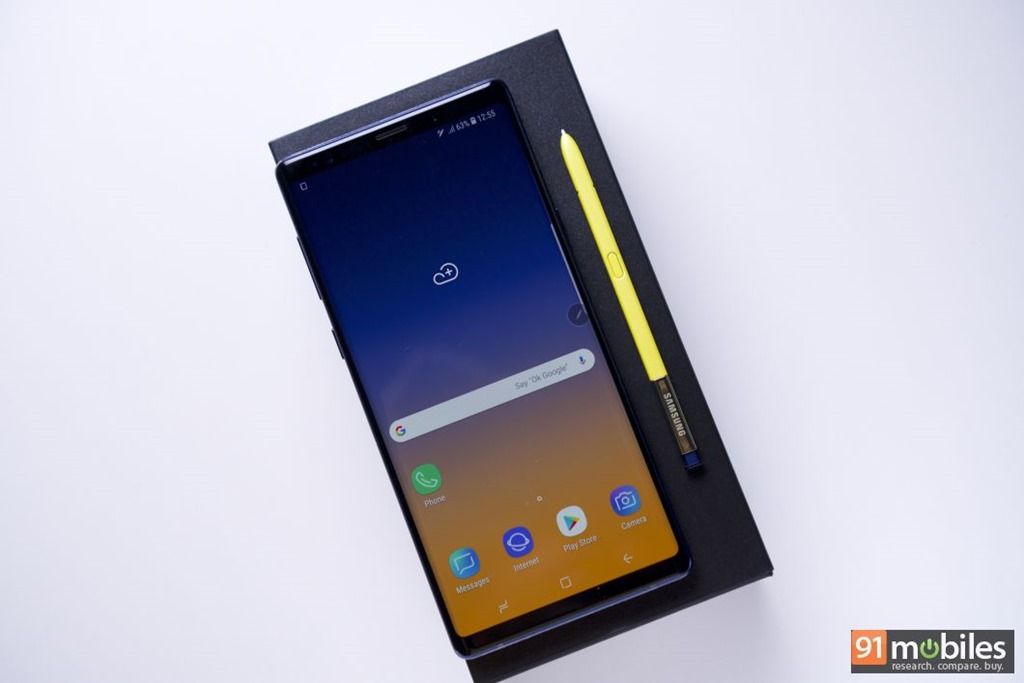 This will, of course, be the first time ever Samsung’s next-gen Note series will come with two different screen sizes. According to South Korea’s ET News, the Galaxy Note10 will come in 6.28-inch and 6.75-inch sizes. The former will fit in between the 6.1-inch Galaxy S10 and 6.4-inch Galaxy S10+ smartphones. On the other hand, the latter variant would be slightly bigger than the Galaxy S10 5G model that boasts of a 6.7-inch display — the biggest ever on Samsung device right now.

ET News adds that Samsung may introduce both sizes of Galaxy Note10 with 4G LTE and next-gen 5G cellular connectivity. This means there could be as many as four options to choose from, apart from the variants offered for RAM and storage variations. The specifications of the handset remain vague at the moment, but what we can tell you it’s likely to ship with Snapdragon 855/ Exynos 9820 SoC (depending on the market) and an improved S Pen feature.