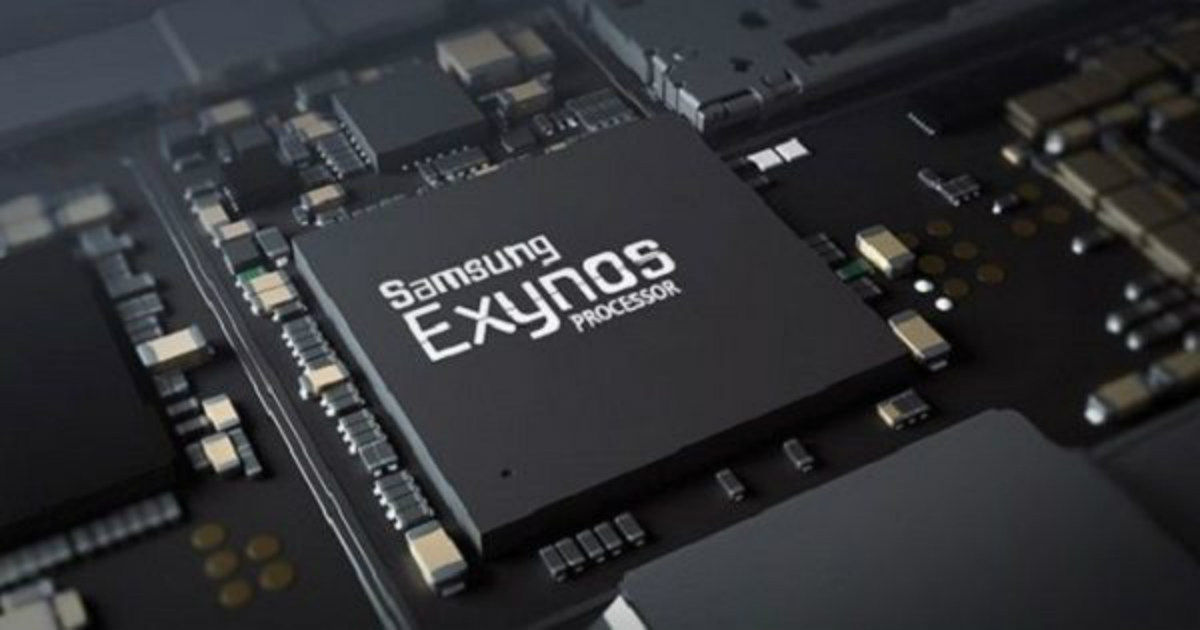 “The new teaser suggests a new Exynos SoC to launch on the same day as the Galaxy Note 10, falling in line with the Exynos 9825 rumours”

Samsung has shared a new teaser from the official Twitter account of Exynos processors, suggesting the launch of a new processor that leaves cues about itself through keywords such as “evolved”, “intelligent” and “next level”. The date of reveal of the new SoC is set for August 7th, which does not appear to be coincidence since the Samsung Galaxy Note 10 and Note 10+ are also set to be unveiled on the same day, and possibly even the Galaxy Tab S6 might make an appearance.

This should represent a slight improvement in overall performance and power consumption, although much will depend on Samsung and its software optimisation to see how much of the improvement is reflected in real world usage. When the Exynos 9820 was launched, Samsung was the only one among Apple, HiSilicon and Qualcomm to not use the 7nm process. As a result, users of the Samsung Galaxy S10 lineup in USA and other regions have complained of a disparity in performance figures between the Exynos and Snapdragon variants. With Exynos 9825, Samsung will hopefully address it.

The Galaxy S series flagships and their Note series counterparts have traditionally always launched with the same SoC, and given that Samsung’s flagship SoC for 2018 fell a little behind competition, it is likely that this year’s difference between the two flagship devices might be a one-off. The Galaxy Note 10 expands on the abilities of a phone and tends it more towards a tablet, with the larger display and stylus support being the key draws of a device that remains among the last few ones from the ‘phablet’ generation.